Opening soon, the Art Gallery of New South Wales’ expansion will rival institutions like the Tate and the Guggenheim

The Art Gallery of New South Wales has unveiled the opening program for the gallery's new major transformation and expansion, which has been called the Sydney Modern Project. This brand-new overhaul is set to open on budget and on schedule on December 3, 2022. The opening program, featuring works by more than 900 Australian and international artists, will be free to visitors when the transformed art museum opens.

The ambitious project celebrates several firsts for the Art Gallery. The expansion creates a prominent new destination for Aboriginal and Torres Strait Islander art, and the new building opens with gender parity in the collection and temporary exhibition displays. The Art Gallery is also setting new benchmarks in sustainability as the first public art museum in Australia to be awarded a 6-star Green Star design rating by the Green Building Council of Australia.

Art Gallery of New South Wales director Dr Michael Brand said: “My vision for the Sydney Modern Project has been to transform the Art Gallery into an art museum campus with seamless connections between art, architecture and landscape; a generous and intelligent art museum that believes the art of the past is crucial to understanding the art of our own times.”

Time Out got a sneak peak at the expansions today (September 21), and while there’s plenty of excitement above ground, what’s happening on the lowest level of the new building – inside a 2,200-square-metre former oil tank – is particularly exciting. 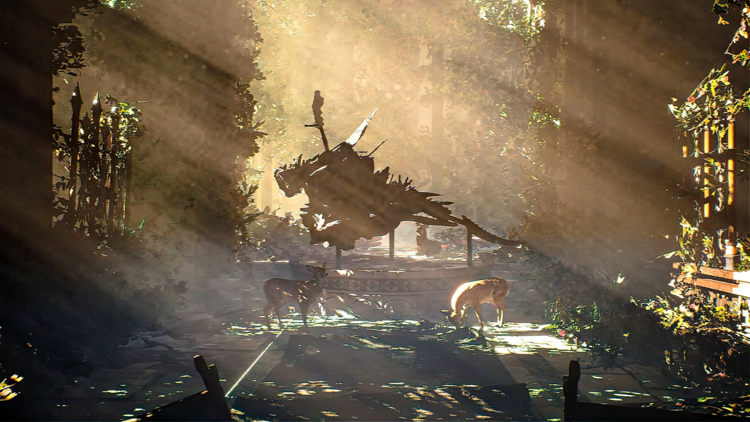 Argentine-Peruvian artist Adrián Villar Rojas is the inaugural artist commissioned for “the Tank”. Villar Rojas is known for collaborative, site-specific sculptures, including one on the roof of the Metropolitan Museum of Art in New York in 2017. His new installation The End of Imagination is the culmination of an engagement with the Art Gallery that began with a visit in 2018.

Villar Rojas said: “The project that has grown in the four years following is the product of many hands, many minds, many conversations, many questions, and many mediums including the virtual and physical. And one of the most important mediums has been time – the time to dwell in a space, to talk with everyone from archivists to Indigenous curators to conservators, to push ideas and technologies, and to draw into the project the conditions of a world that has changed massively.”

When visitors enter the new building, they will be welcomed by the inaugural display of Aboriginal and Torres Strait Islander art in the newly relocated Yiribana Gallery. The display is inspired by ideas of generosity and care and emphasises connections between people.

Meanwhile, the much-loved existing building has been revitalised with beautifully refurbished spaces restoring architectural features, and a fully re-installed collection across all galleries.

After many months of scaffolding obscuring the entrance to the gallery, we’re excited to see the Sydney Modern project in full flight. Explore the full opening program here.

Hungry for art? Check out the best exhibitions in Sydney this month.