Montaigne is ready to make good deeds the next cool thing

When it comes to discussing big, unnerving questions, Jessica Cerro, who performs under the moniker Montaigne, certainly doesn’t pull any punches. The 23-year-old singer-songwriter is a self-described “oversharer”, and it’s this quality that’s driven her first two incredibly moving and emotionally self-scrutinising albums Life of Montaigne and Glorious Heights to such success on the Triple J charts and beyond.

Montaigne will be touring her new album Complex, set to be released on August 30, around the country this November. With the full collection swinging from dark confessions of insecurity and vulnerability to hopeful pop anthems of change, we ask Cerro how she brings so much of her unguarded self to the stage.

“A lot of therapy,” she laughs. “Lots of therapy, lots of conversations with friends, reading books and listening to podcasts. My whole life is self help, basically.”

You’ll notice Montaigne unravelling these experiences in the haunting track ‘Is This All I’m Good For’. While some of the body-conscious thoughts in the song were conceived in solitude, Montaigne says she wrote the basis for one verse at a Nick Cave concert.

“It kind of orbits around the symbol of Nick Cave, and me always having wished that I had the body and the presence of someone like Nick Cave: tall, dark, stringy limbs, wears suits, is just very sensual in their strange dark way, and very whacky and confident. I wanted that.

“I have zero mystery to me – I’ve never smoked a single cigarette – I don’t have that sort of cool, grease lightning credit.”

While she describes herself as “excruciatingly self aware,” Montaigne says she’s now getting beyond those emotional barriers. “It took a fucking shit tonne of hard work and some pretty gnarly experiences to get to a place where I’m healthy enough to muse on things that aren’t just my own personal issues,” she says. 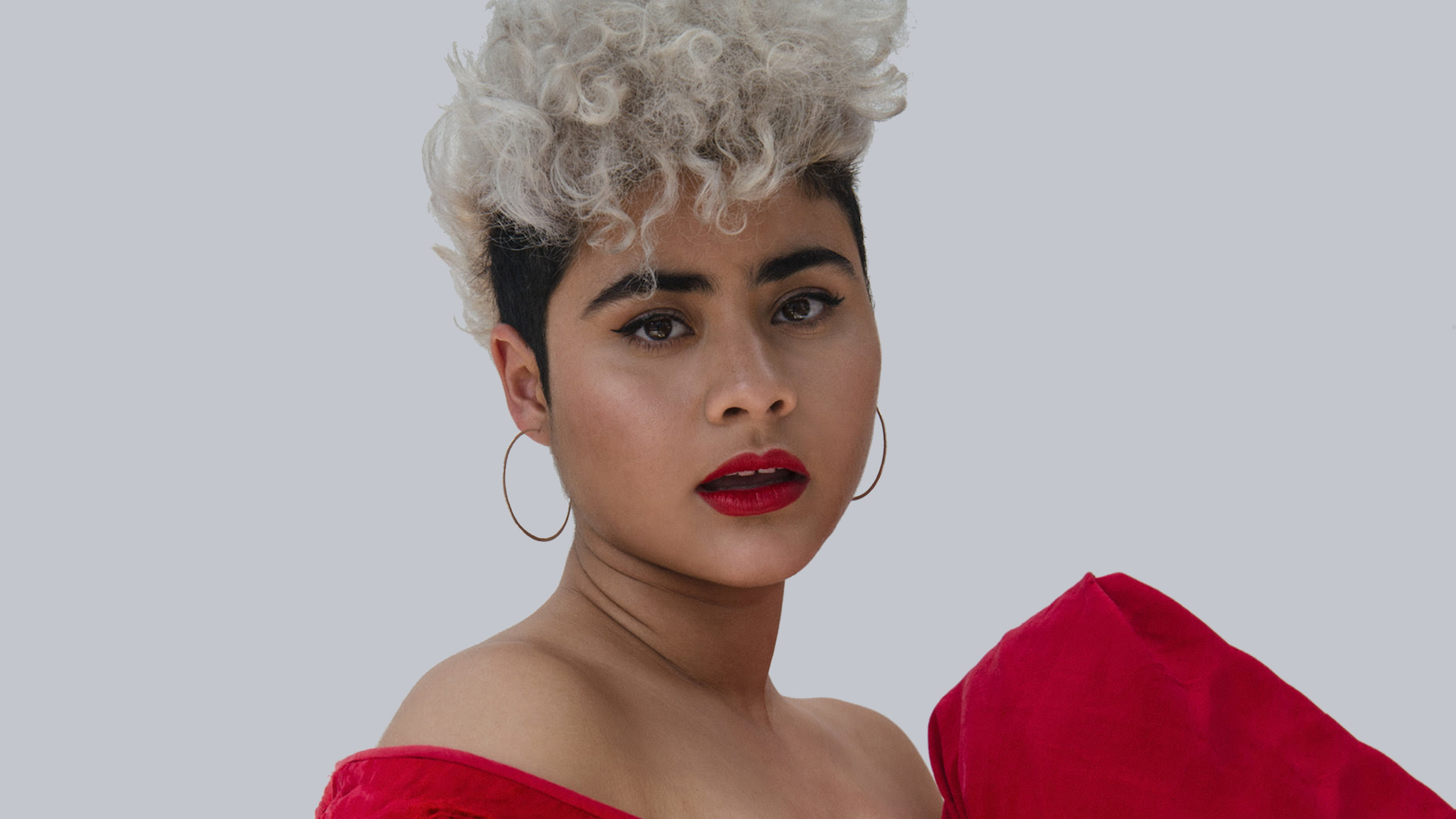 That’s what we’re hearing in one of the new album’s lead singles, ‘Ready’. What started as contemplations about career obstacles and self-worth in the music industry became a rousing anthem for political change.

“For me now, the song is about frustrated activism. It’s about people who want change to happen and feel like it is their time to start acting on it, [even though] it seems like such a futile battle.”

The accompanying music video features young climate activists, like School Strike for Climate organiser Jean Hinchliffe and Fergus Clarkson who wrote and performed the goosebump-inducing poem on climate change that kicks off the video. Montaigne hopes the clear call to action in the video will reach her “politically switched-on” audience.

“I don’t care about status symbols. What I wish to actually make cool is good deeds and helping other people and the community.”

When she’s not inspiring the young people of Australia to demand more from the country’s leadership, you’ll generally see the dedicated vegan with a reusable coffee cup or tote bag in hand, going about her daily life in the Inner West. She says her local council is also a great resource for learning to become a more sustainable human in Sydney.

“They have so many garden workshops and shit, so I try to go to those. I want to go volunteer at the city farm in Sydney Park.

“We also have a pretty huge garden at our house. So we grow our own food, like rhubarb and all our herbs,” she says, as she wanders around her backyard. “We’ve got a passionfruit vine, broccoli plant, and cabbages – we also have composting and worm farms in our house, so we’re trying to do good stuff.”

Hear Montaigne belt out all the good stuff from Complex at an intimate Metro Theatre gig on Friday, November 29.

Keen for more crooning vocals and bombastic instrumental interludes? Check out all the gigs happening in Sydney this week.