In an exciting breath of fresh air for the local theatre scene, the Australian premiere season of Choir Boy will open on the Sydney stage in February 2023 in association with Sydney WorldPride. From the Academy Award-winning writer of Moonlight, Tarell Alvin McCraney, this a cappella-infused play is a moving story of sexuality, race, hope, gospel music, and a young gay man finding his voice.

Co-directors Dino Dimitriadis (Overflow, Cleansed) and Zindzi Okenyo (Seven Methods of Killing Kylie Jenner, Orange Thrower) lead an exciting Australian and international team. The pair is delighted with the cast they have assembled to take on McCraney’s brutal, delicate script. A huge coup for the National Theatre of Parramatta, the production will open at Riverside Theatres before seasons in Brisbane, Canberra and Wollongong.

It is a global conversation, this show, and it is bursting with pride

According to Dimitriadis, even though Choir Boy was inspired by McCraney’s upbringing in New Jersey, it’s a “beautiful story” that speaks to universal themes of queerness, identity and underrepresented voices. They say: “It is not a musical, it is a play with extraordinary songs. I think its content speaks to so many things in this present moment, but also offers us an opportunity to create something for audiences that is really dynamic.”

Time Out can now announce that the Australian cast for Choir Boy includes Cleave Williams (seen on screen in The Sapphires and The Invisible Man) who Okenyo also recently cast in Is God Is for MTC and STC); American performer Darron Hayes, fresh from Denver Centre for Performing Arts’ run of Choir Boy; Theo Williams (Antipodes Theatre Company’s Passing Strange) whom Okenyo attests has “the voice of an angel” in addition to lived experience of growing up singing in church; and Zarif (who appeared in the queer Sydney Film Festival hit Lonesome) – Dimitriadis says, “They’re one of those brilliant artists who has so much to say about the world, who lives intersectional queerness all the time and does it with such unapologetic colour.”

The cast also includes a few performers making their professional debuts. There’s Abu Kebe (“he just has the best energy ever”); Gareth Dutlow (“also a gorgeous, gorgeous energy, really connected to faith and queerness”); and Tawanda Muzenda (“sassy and vibrant”).

Speaking about the cast, Okenyo says: “I'm excited that there are people with lots of different types of experience, that are at different places in their careers… I just feel like we're all going to really learn from each other.”

What is particularly intriguing about Choir Boy is that it largely explores faith and the church as a safe place of healing. Most stories that handle both queerness and religion often find the two at odds.

“Certainly for African-American community, church is a real place of healing and it's really a safe space… I know that there are many people that will really respond to and understand that world,” Okenyo explains.

“If you think about Moonlight, Tarell writes so beautifully about queerness in men… Moonlight was so much about how a character who was in a world where you had to be so outwardly 'masculine' and tough and violent. But in fact, that character was so tender in his expression, and it's a similar thing here.” 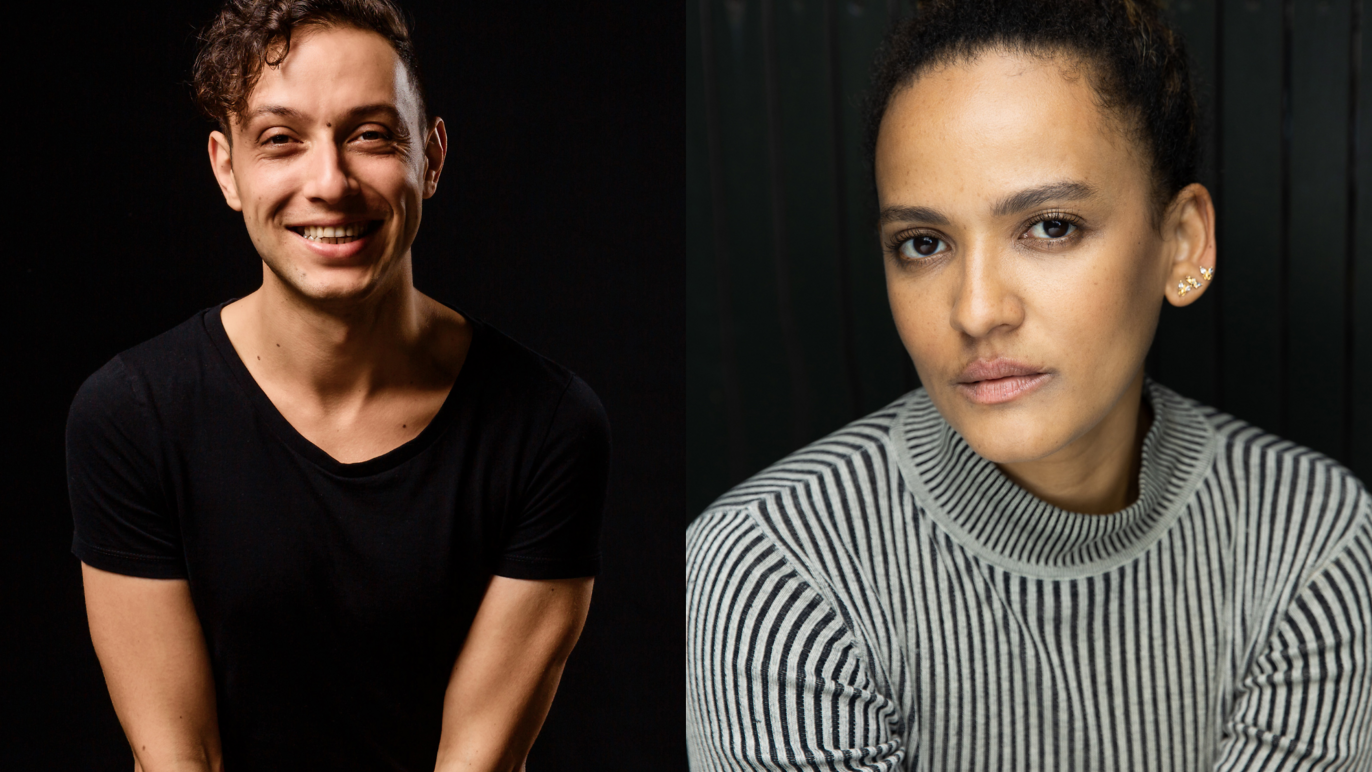 With Dimitriadis’ grounding in queer storytelling and Okenyo’s experience in directing Black Afrocentric work, the pair bring their own enriching experiences and perspectives to this production. Sadly, authentic, diverse representation (both on stage and off stage) is not a given in Australia’s mainstage musical theatre scene (or musical-adjacent scene, in this case) – but change is happening, and this production is an exciting example of that.

Okenyo says: “It means a lot to me because I've been in the industry for about 15 years, as an actor and a musician. Certainly as an actor, I've also never had these experiences of being around other black artists, other queer artists. And we are in a new place where I feel – certainly as long as I'm around, as long as Dino’s around, and many other great people in the industry – I feel like we're not going to go backwards… the conversation is changing globally.

“What is exciting to me is… the marriage of making a work that means so much to so many people, for so many personal reasons, but also making a show that is fun, really high quality, that's entertaining, that's very skilled and is a great night in the theatre.”

Speaking specifically about WorldPride, Dimitriadis adds: “It is a global conversation, this show, and it is bursting with pride. Both the pride of the artistry on it and the group of artists that are coming together to evolve and grow and make, and also the pride in claiming voice and claiming space – claiming voice in the story but claiming space as artists and as underrepresented storytellers making a work. And that is why there's the perfect cauldron and kind of context for premiering it in Australia.”

The Australian premiere season of Choir Boy is a production of the National Theatre of Parramatta. The Sydney season is at Riverside Theatres, Parramatta, from February 14 to March 11, 2022. Get your tickets here.

In the mood for a song and dance? Check out the best musicals to see in Sydney.