The City of Sydney’s Inclusion and Disability Panel is reaching out to more than 1,300 Sydney venues with a new campaign to make Sydney’s nightlife more accessible, called Too Easy.

It’s no secret that Sydney’s nightlife has a long way to go when it comes to including people with disabilities. Because so many pubs and clubs are in older buildings, many of them are not wheelchair accessible – and few venues seek to correct this. The increasing push for bans against plastic straws (an unfortunately ineffective environmental target) has meant that many venues are now inaccessible to disabled people who require plastic straws in order to drink safely. People with disabilities are often refused entry to venues because bar staff assume that traits related to disability, like slurred speech or unsteady gait, are signs of intoxication.

None of this, however, is insurmountable. The name of the City of Sydney campaign illustrates exactly what inclusion should be: too easy.

“What it boils down to is responsibility,” says Mark Tonga, chair of the City of Sydney’s Inclusion and Disability panel. “There’s about 1.4 million people with disability in New South Wales, and you’ve got people who are elderly, you’ve got mothers with prams who are looking for ramps, and you’ve got people who have a temporary disability like a broken leg. We just want to make people feel like every Australian has an opportunity to enjoy our community.”

Tonga stresses that the campaign isn’t about having a go at people for inaccessibility, but about starting a conversation about how we can do better. He says: “This particular campaign is about access and attitude, but I like to see the whole community looking at it. It’s a social responsibility, not only for venue staff but for our community too.

“In the big city we tend to forget that we are living in a community. There’s a false sense that you can survive on your own. No, you can only survive if we all come together and strengthen and build our community and make it a better place to live for all. Not only now but for the future. It doesn’t cost money, it doesn’t cost effort, it just costs willingness and a desire to see it happen. We are human beings.”

The campaign includes educational packages for venue staff and a series of videos demonstrating strategies for inclusion. The videos are short and funny, and they don’t take themselves too seriously. They introduce a number of real-life scenarios that people with disabilities might encounter in restaurants, hotels, pubs, and clubs, and then offer up solutions. "No worries, mate", they seem to say; "we’ve got this".

It’s not just about physical access, either. Tonga notes that access for people with intellectual, sensory, and psychiatric disability is just as important. “It’s beyond just physical access, each barrier that stops a person from enjoying [their] life, it comes in many forms. I look at the whole thing as bigger than just wheels.”

Educational campaigns can only go so far, of course. Ultimately it all comes down to building inclusive communities. “We’re bringing in this cohort of people who have been hidden for centuries,” says Tonga. “We’ve come a long way. A life is a life, and however it is you have to make the best of it. There were times when they used to lock us up in institutions, now with the NDIS coming through they’re releasing us into the community… This is the future now, we’re not going to go away, so you might as well start the conversation now.”

Find out more about the City of Sydney's Too Easy campaign.

We've also picked out 12 of the most accessible attractions in Sydney. 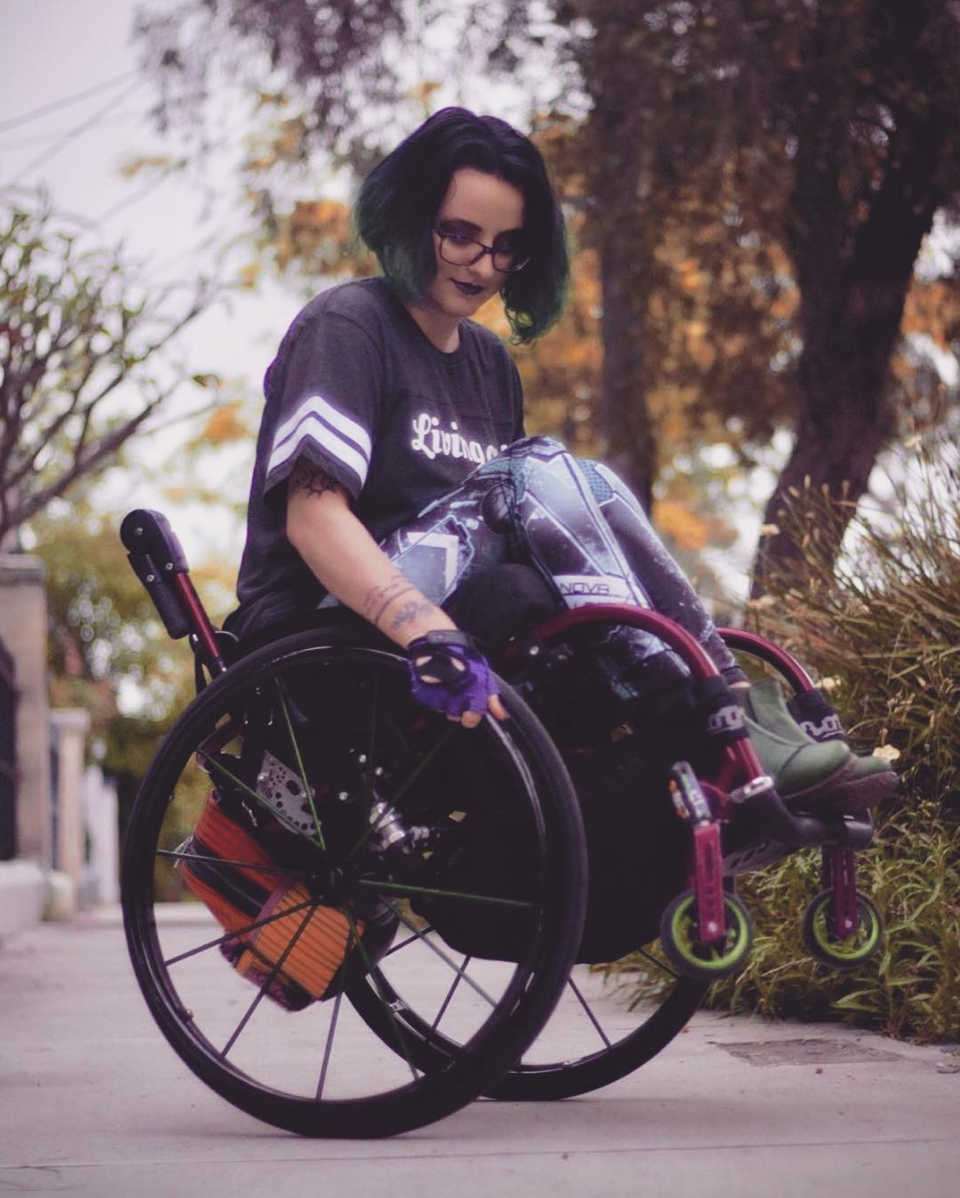 Robin M Eames is a disabled writer and historian living on Gadigal land.