For the first time in its 42-year history, Griffin Theatre Company will own its own home: the SBW Stables Theatre in Kings Cross. The purchase of the iconic theatre has been made possible by a multi-million dollar donation from The Neilson Foundation, the largest single philanthropic gift in Griffin’s history.

The $5 million gift from millionaire philanthropist Kerr Neilson and his daughters Paris and Beau also paves the way for a recently announced $10 million transformation of the Stables, designed by the award-winning Tim Greer of Tonkin Zulaikha Greer Architects. The NSW Government has announced further funding of $5 million, which will be supported by the company’s own capital fundraising campaign for the redevelopment of the space.

The new theatre’s capacity will be 44 per cent larger and fully accessible, with an improved dressing room and a brand-new rehearsal space. This will be a huge boost to the quaint 105-seat theatre with its kite-shaped stage, in a building that once housed horse stables. 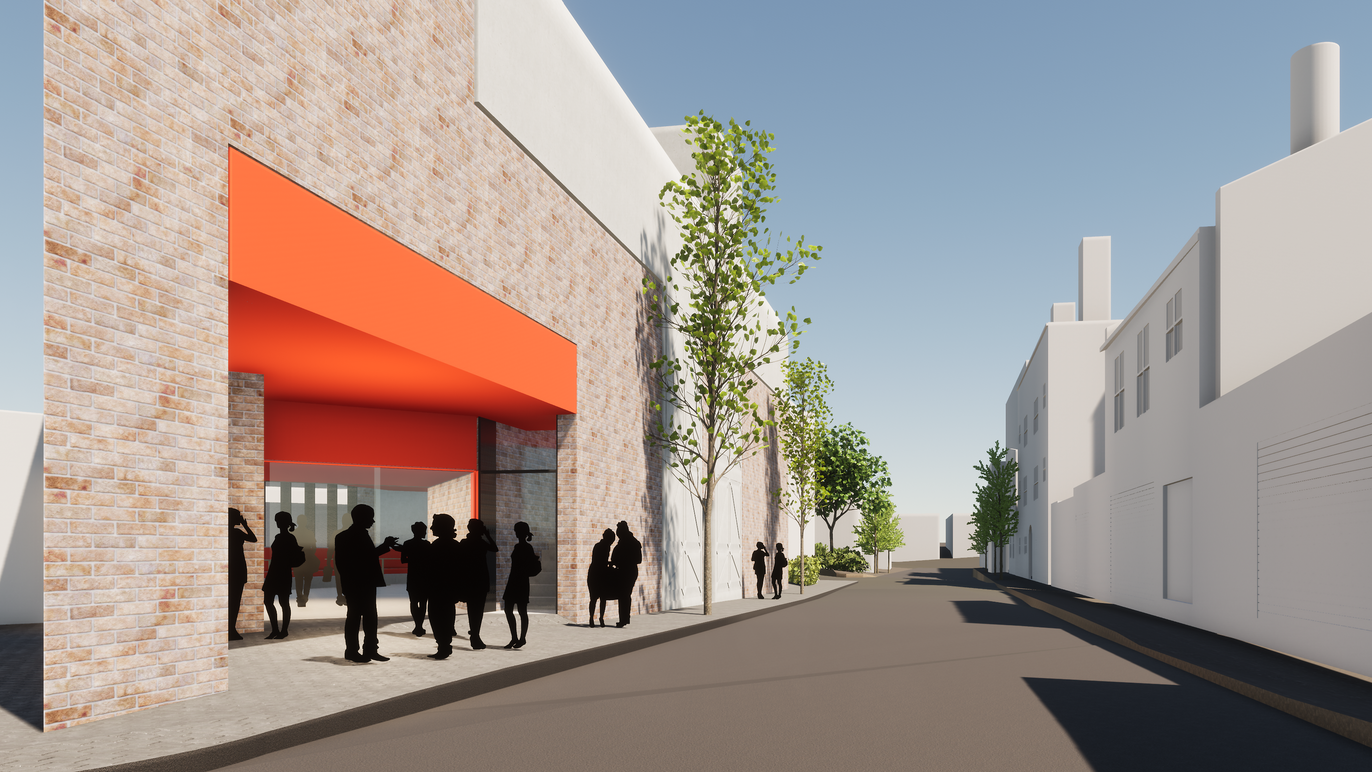 Meagher also said: “The story of Griffin is one of generous philanthropic support. It started when Dr Rodney Seaborn saved the Stables in 1986 to make a home for Griffin, continued when great supporters such as the Girgensohn Foundation stepped in to plug a funding gap following cuts in 2016, and was obvious in the tremendous support we received during Covid. This gift from the Neilson Foundation is a game changer that will make us the master of our own destiny into the future”.

Griffin’s artistic director Declan Greene said: “Though the SBW Stables is tiny, Griffin holds an outsized responsibility in Australian theatre – as our nation’s theatrical home for stories about us, for us, and by us.”

“But there have been many times over the last four decades that this mission has been threatened in some way or another... Be it funding cuts, threats of eviction, or just the general trials and tribulations of staging plays in a 100+ year old horse stables.” 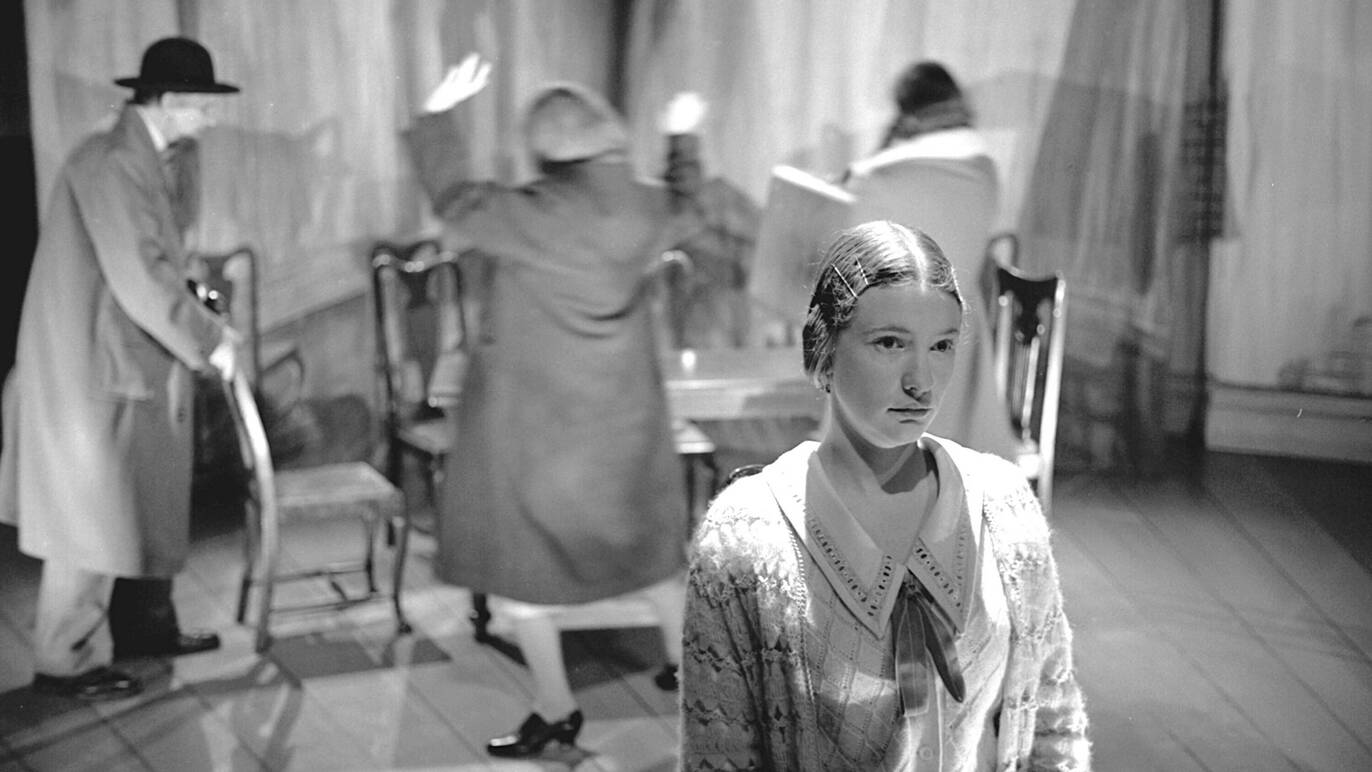 The much-loved SBW Stables has been Griffin’s home for over 40 years and has launched many extraordinary careers. Cate Blanchett and Jacqueline McKenzie began their professional careers at Griffin. The films Lantana, The Boys, The Heartbreak Kid and Holding the Man were based on plays produced by the company, and Away by Michael Gow, Australia's most produced contemporary play, was first staged by Griffin at the SBW Stables Theatre.

The next show coming up in Griffin Theatre’s 2022 season, which is all about “weird, unexpected but delightful” clashes, is Whitefella Yella Tree (Aug 19-Sep 23), a queer love story set against the backdrop of First Contact.

Sydney’s theatre scene is set for more exciting shake-ups, with Kings Cross Theatre moving into a new and improved home on Broadway.

Feeling dramatic? Check out the best shows to see in Sydney this month.