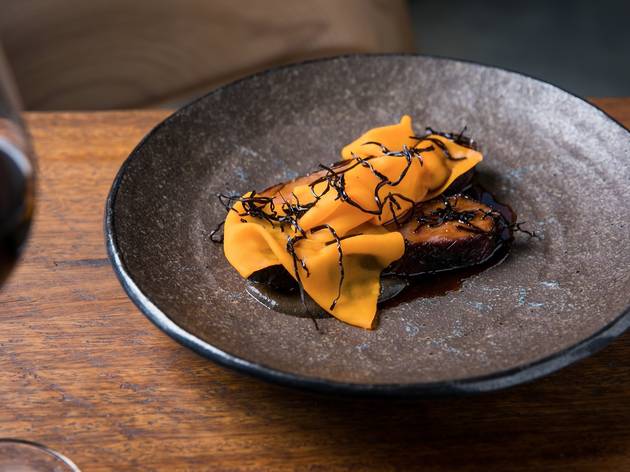 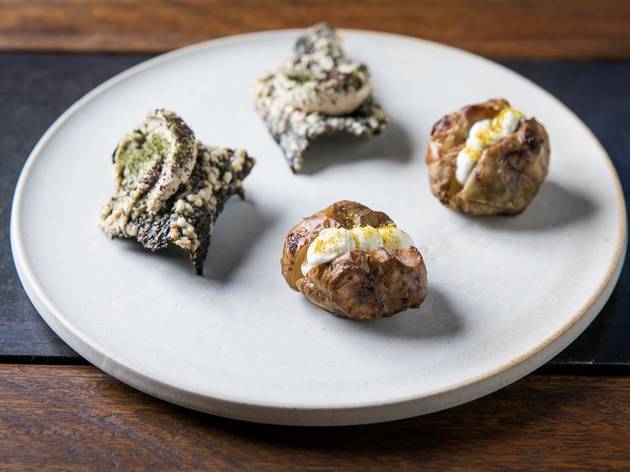 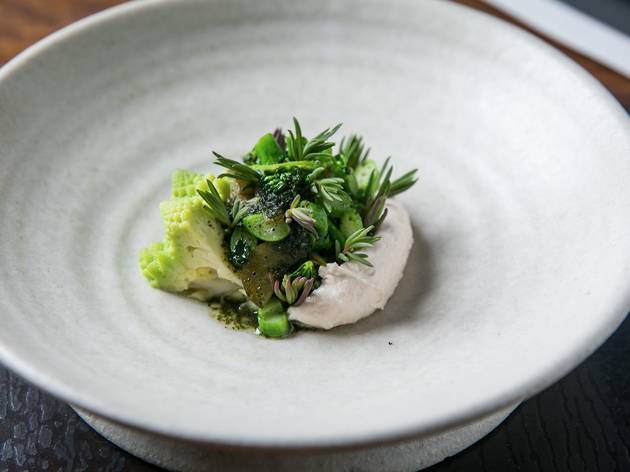 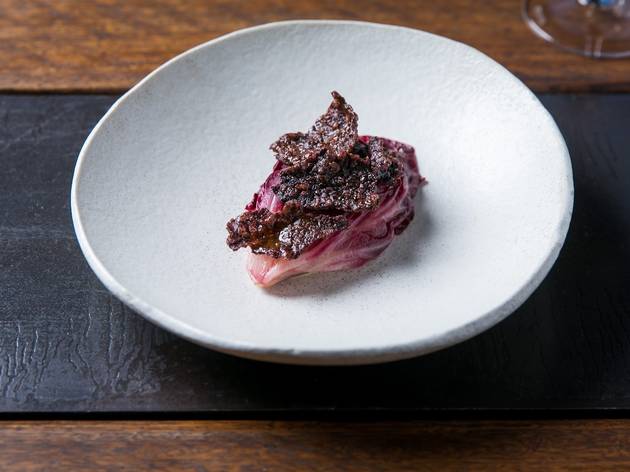 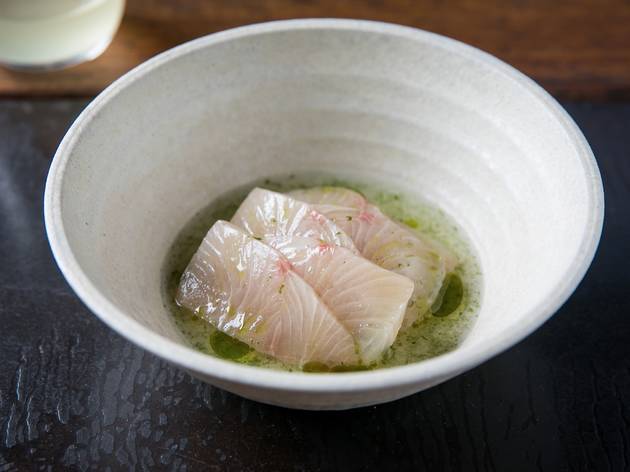 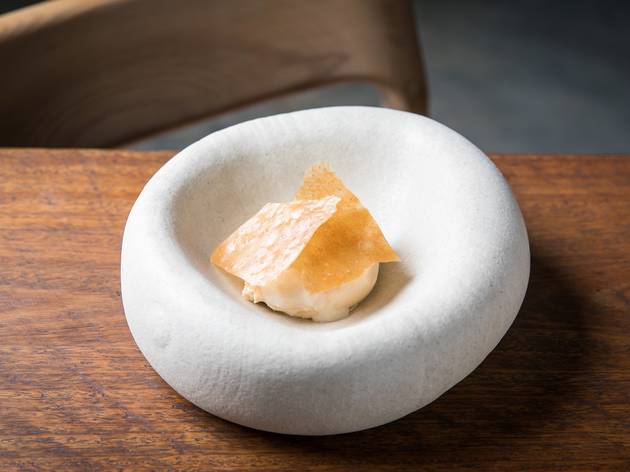 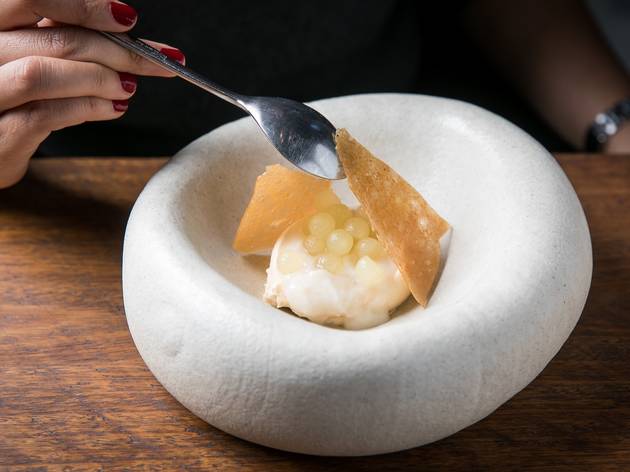 A Sydney deg that’s short, razor sharp and won’t break the bank? Where do we sign up?

Is it too much to ask to go on a culinary adventure, and be done in a snappy two hours? Not at Automata, Clayton Wells' mod fine diner in Chippendale’s jam-packed dining precinct. Here they condense all the wonder and mystery that you expect from a multi-course meal spanning four hours into half the time, without ever depleting the joy. The fact that it’s a tight six courses including snacks for $95 only makes us like it more – you don’t need to leave looking like Violet Beauregarde to have dined well.

Speaking of Willy Wonka, perhaps head chef Sarah Knight is a distant relation, which explains why it feels like the record in your brain is skipping when you get to dessert. Everything about the dish passes as classic sweet fare, from the shards of toffee almond crisp to the beautiful cream-coloured ice cream hiding underneath. But you’re so poised for cold, sweet vanilla that the shock of black pepper, warmth and spice is like someone threw a monkey wrench into the flavour wheel – it’s the dish we can’t stop telling people about.

They’re plating up food that starts conversations. That’s not parfait or foie gras on your seaweed and rice cracker, but a whipped cream infused with kombu until it has the presence of something much more complex and expensive. And what looks like a baby jacket potato is actually a soft, sweet Jerusalem artichoke sliced in half and stuffed with a sharp whipped feta.

An early outing for kingfish might be predictable on paper, but prepare to be knocked off your high horse because this is raw fish playing at a whole new level. It’s got a tight, almost sour flavour from being cured in a compressed fermented rice pulp used to make sake, mixed with mirin for three hours, and then given a bracing application of wasabi oil. It comes in a warm kelp broth that grows more intense as it mixes with green garlic purée until a dish that should have been a quiet achiever achieves maximum flavour amplitude. More seafood in surprising company is found under a knoll of shockingly green romanesco cauliflower, broccolini, and sour cucumber slices, a contingent of landlubbing veg at sea on a creamy John Dory roe emulsion.

Gothic-looking roasted quail breast wrapped in wine red cape of bitter radicchio leaves and wearing a glazed black sticky rice cracker in the fashion of a fascinator at a funeral is scoring one for the little birds with big flavour, while chuck tail flap is treated to eight hours at the mercy of ginger and tamari before being barbecued over Japanese charcoal in the famous green egg and served with that classic Automata pairing of a burnt onion and bitey Dijon mustard purée – it tastes like essence of Aussie barbecue.

Degustations are a style of dining that we associate with the wealthy, and not just because they are typically expensive ways to eat dinner. They also require a kind of time-affluence that many people do not possess. The fact that you can consolidate your experience at Automata into an even tighter timeframe with a $60 three-course lunch only makes us respect the model here more. It’s fine dining for the modern schedule – luxe but not super-indulgent, fancy but not exorbitant, and somewhere to put on your seasonal hit list, because every menu is a new adventure, in two hours or less.