Restaurants, Italian Sydney
3 out of 5 stars 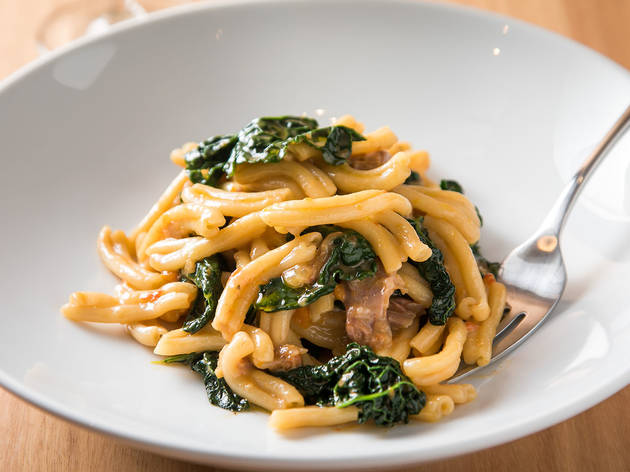 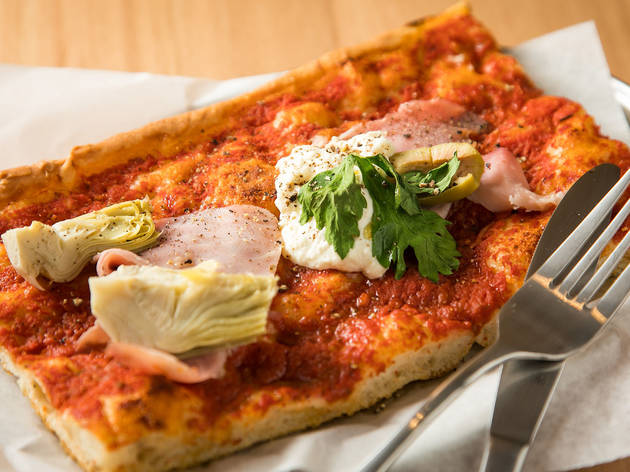 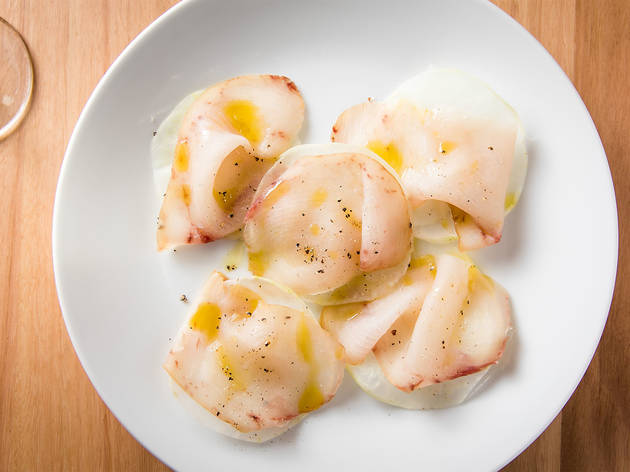 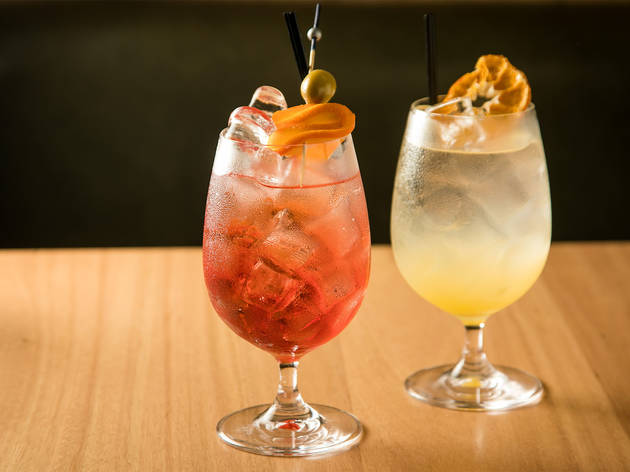 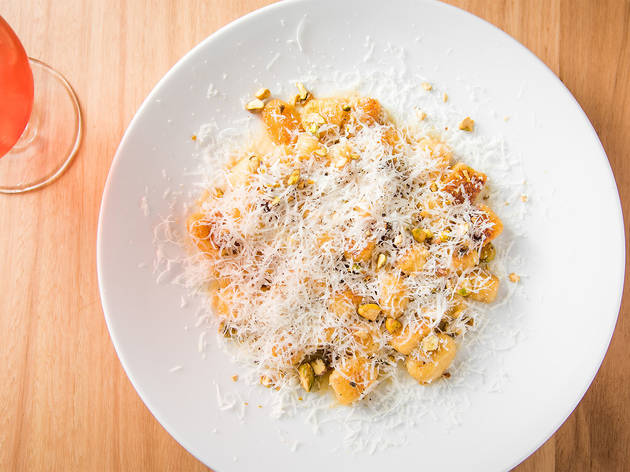 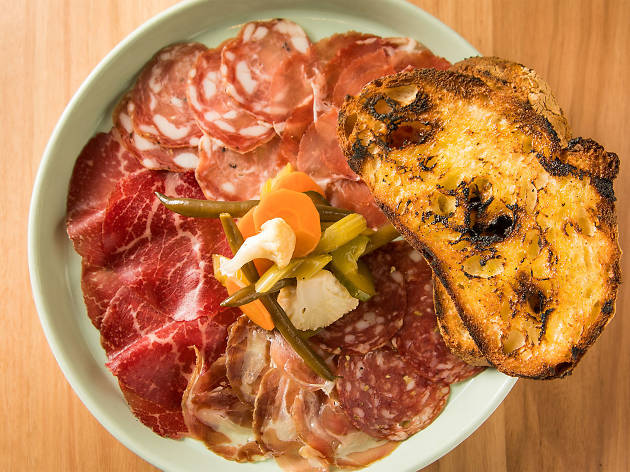 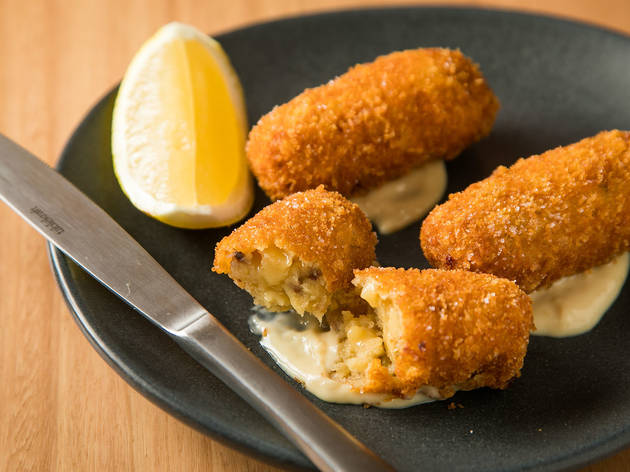 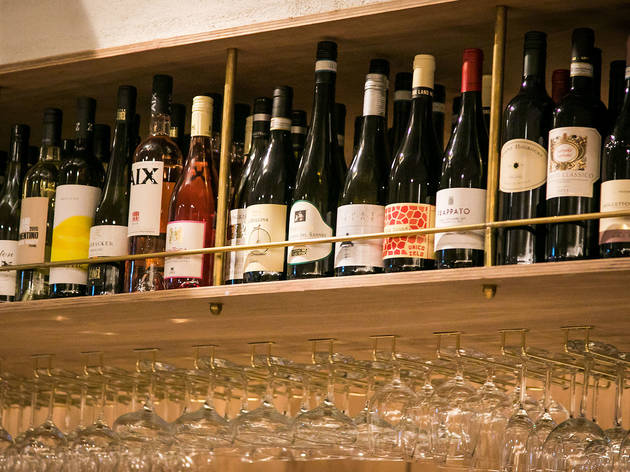 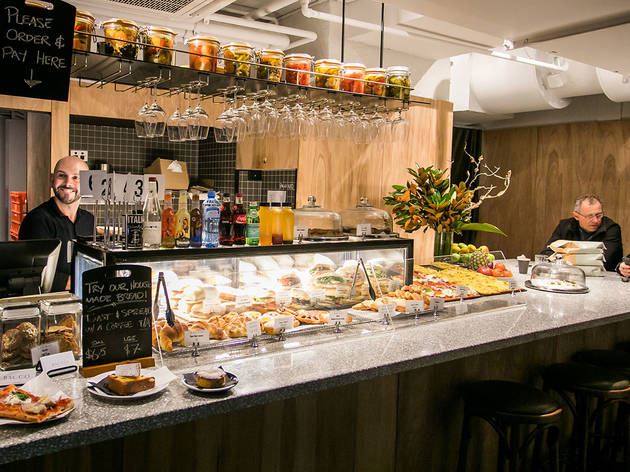 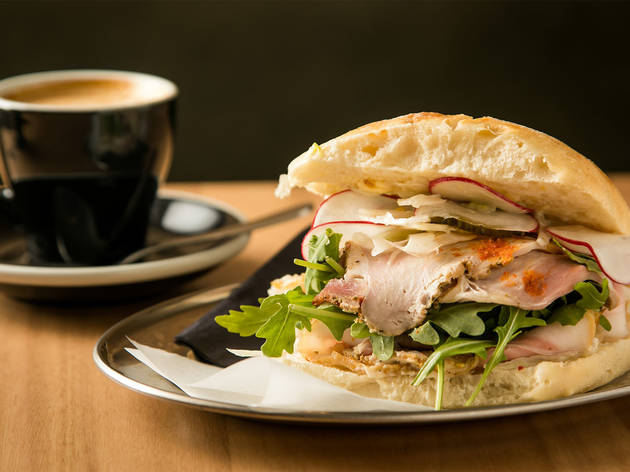 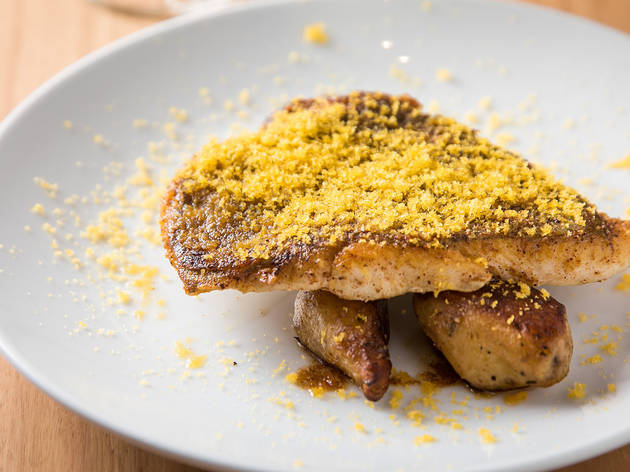 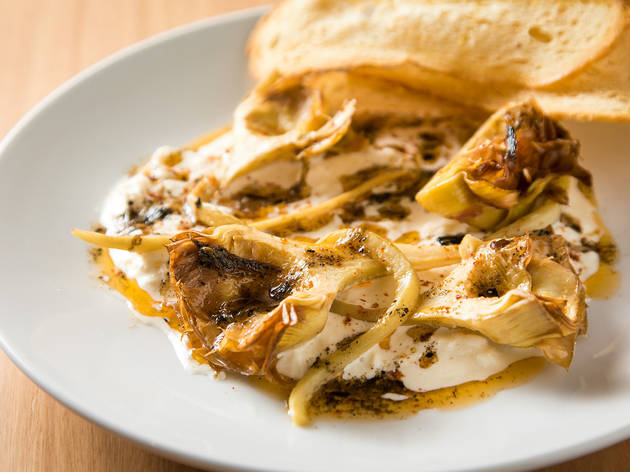 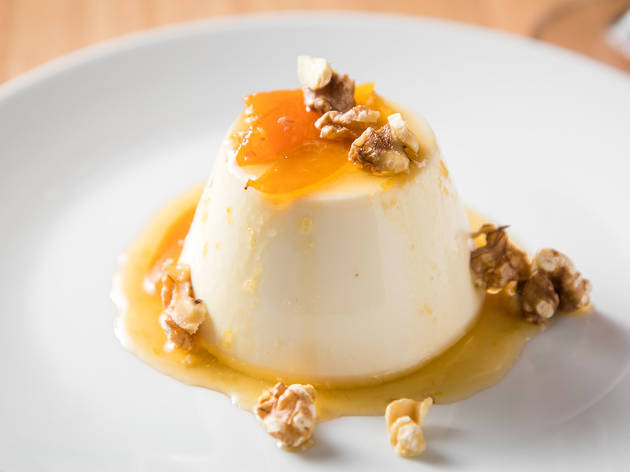 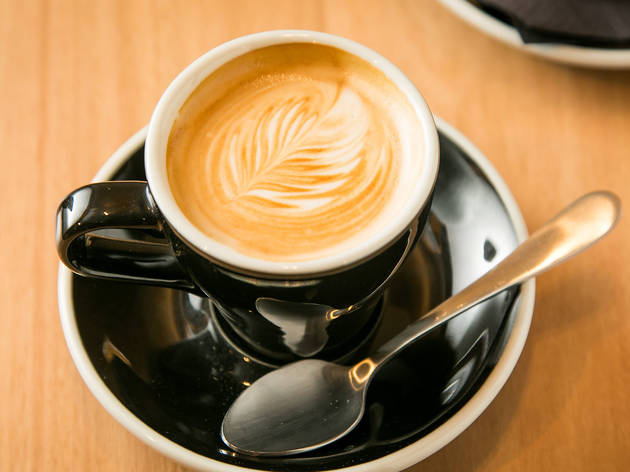 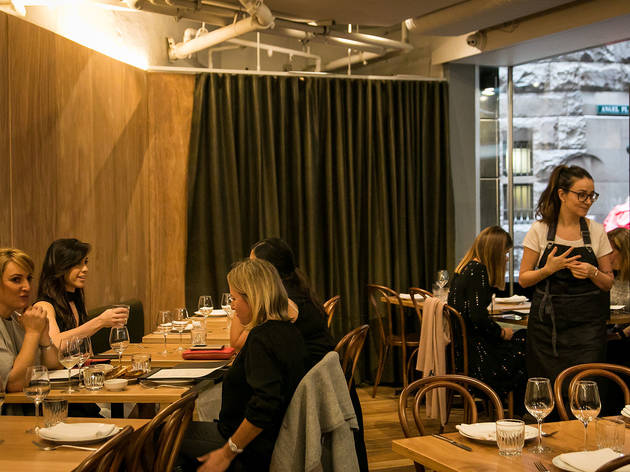 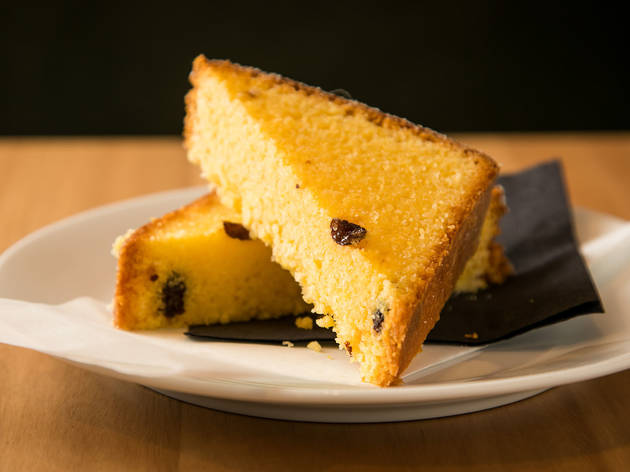 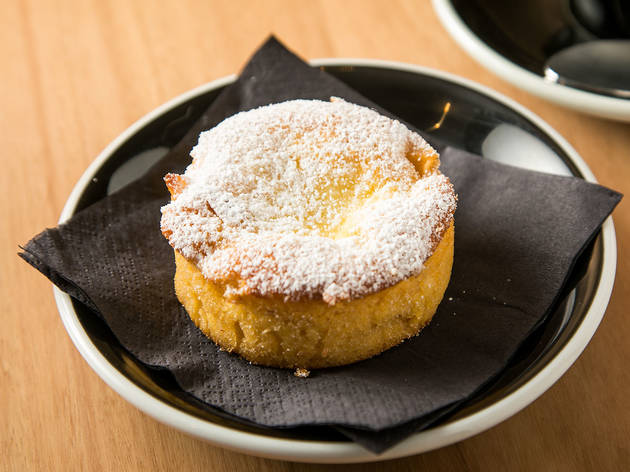 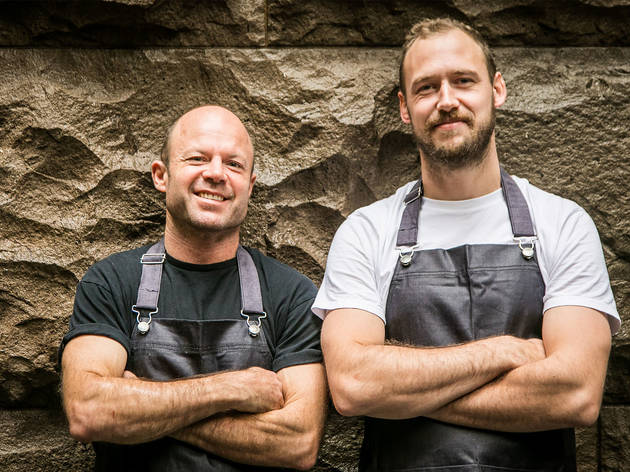 At Bacco Osteria, they’re playing the long game. Classic, three-ingredient Italian fare and ace wine might not be the hot new thing, but importantly it’s what people actually want to eat most nights of the week.

This is the new venue from the masters of understated Italian in Sydney, Andrew Cibej and Scott Williams, who have cast off from the good ships 121 BC, Berta and Vini for a glass-fronted wedge of restaurant along the Angel Place warren in the CBD.

Although their new digs lack some of the romance of a Surry Hills location, convenience is a big factor. It’s just behind the City Recital Hall, so that’s a big thumbs up for a post-concert plate of pasta, and it’s pared-back, functional aesthetic is the right pitch for regular CBD diners who want to be able to drop in for cured meats and wine straight from the office without a change of costume.

Take a shortcut to happiness via the salumi plate. The salami here has that glossy, almost juicy quality to it that shames the pale imitations in your supermarket deli. One is spiked with fennel seeds, another with just a hint of chilli, and if the salty duck breast prosciutto is a bit metallic for your tastes, the soft, nutty capocollo will quickly mollify your palate.

The three-ingredient waltz keeps perfect time with smoked, cured kingfish tacked on fresh apple slices and lightly pickled kohlrabi. The second dance is a rollick of stracciatella – imagine a burrata that has become so overwhelmed with cream it collapses into something almost sauce-like – buoying tender artichoke segments and ear-shatteringly crunchy toasts to scoop it all up with.

Tender blue eye trevalla on whole, soft, sweet Jerusalem artichokes with salsa verde is another three-point lesson in simplicity, but it’s the pasta that ensures we’ll be making a return visit. A rich, meaty goat and pork jowl ragu is draped over al dente strozzapreti like mink on a supermodel, with embellishments of cavalo nero. It’s only when you’re halfway through that you realise that there was sneaky cheese worked through the sauce the whole time.

We’ve eaten a lot of ricotta cakes in Sydney and Bacco Osteria’s one is unlike any of them. The texture is so silken it’s almost a flan, doused in a candied orange syrup so that refreshing bitter orange is the flavour that follows you out the door.

If you don’t fancy heading into the city for dinner, there is also a café offshoot next door where you can perch up at the bar and order crisp rectangles of the daily pizza, Nutella on toast, golden slices of polenta cake or a mortadella sandwich.

Not every restaurant needs to be a get-here-now, Instagram destination. And the problem with venues that go too hard on a gimmick is that once customers have played once, they don’t have much impetus to return. However, pasta and wine are always an appealing option, and Bacco does both very well.