Restaurants Newtown
Recommended
5 out of 5 stars 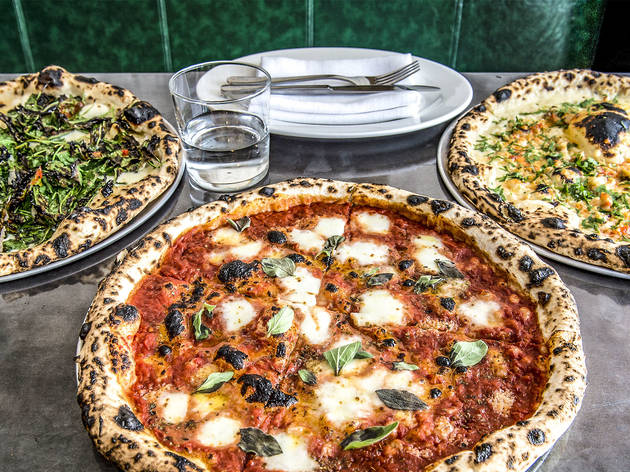 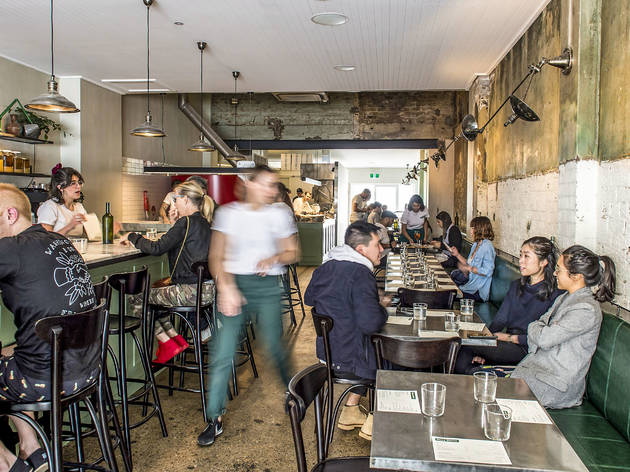 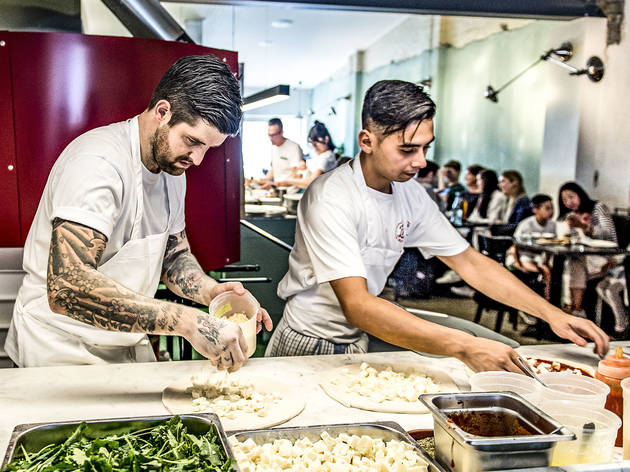 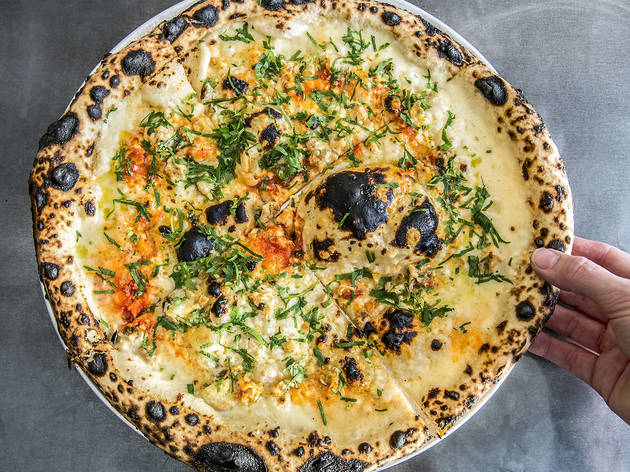 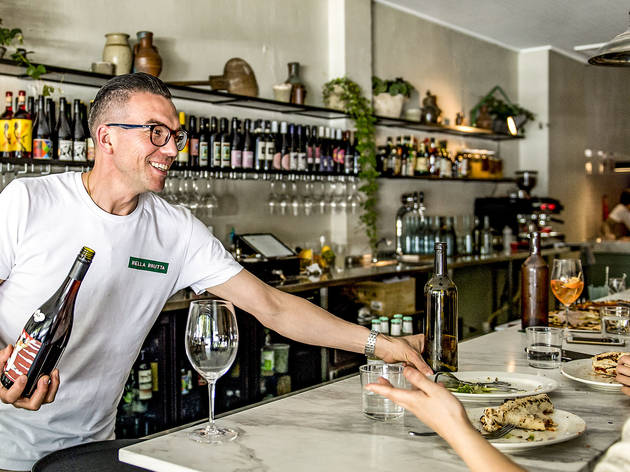 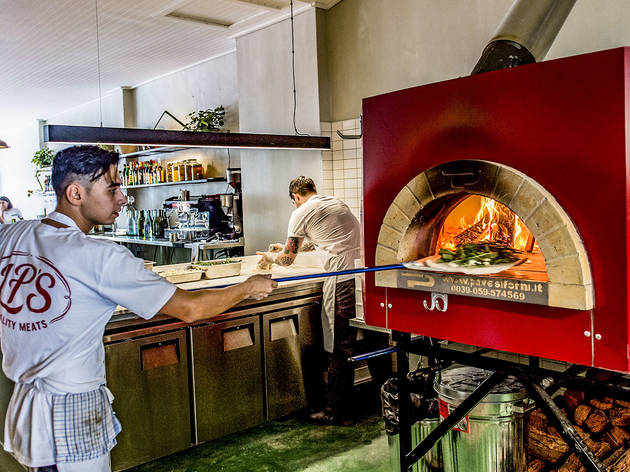 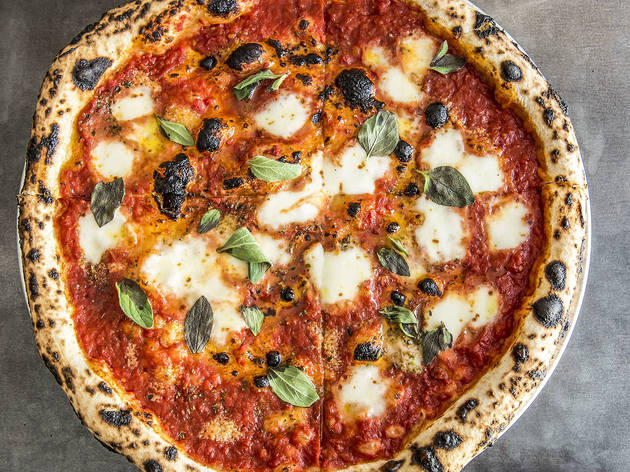 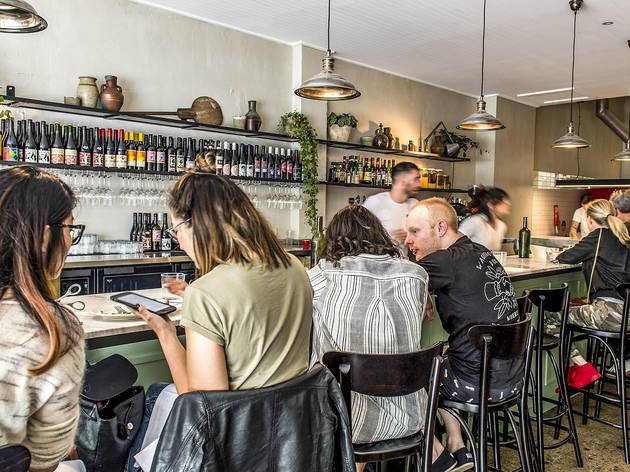 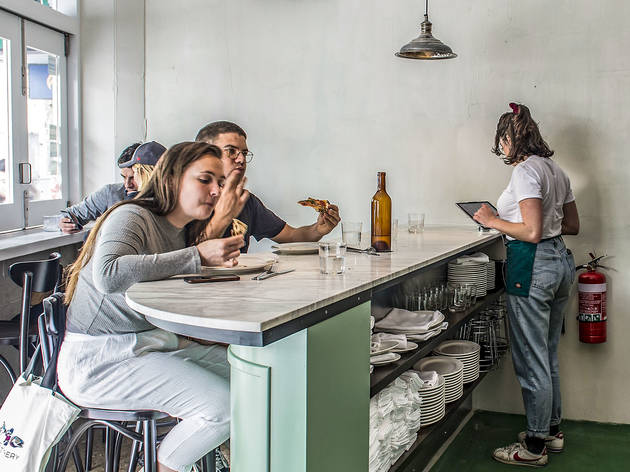 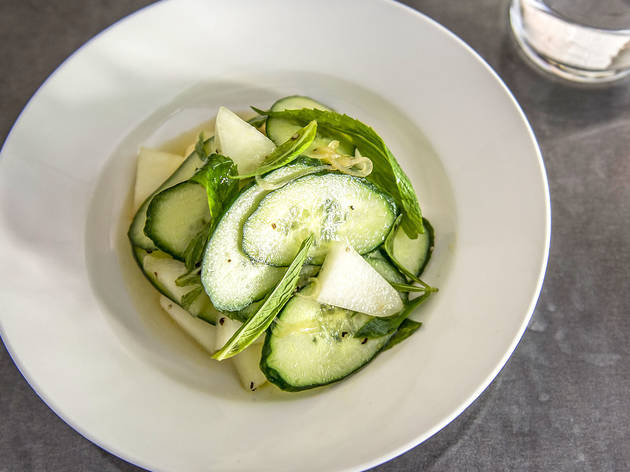 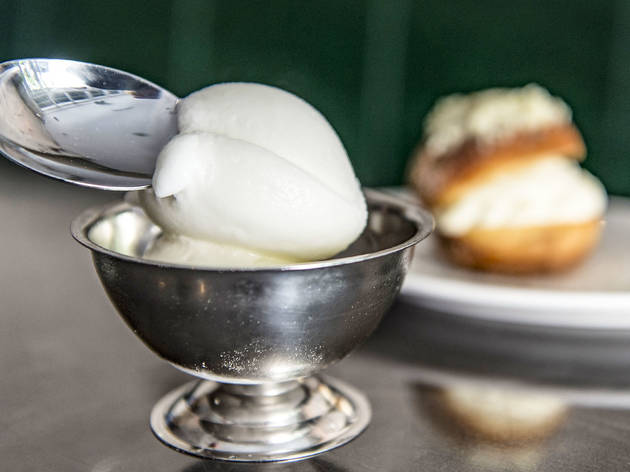 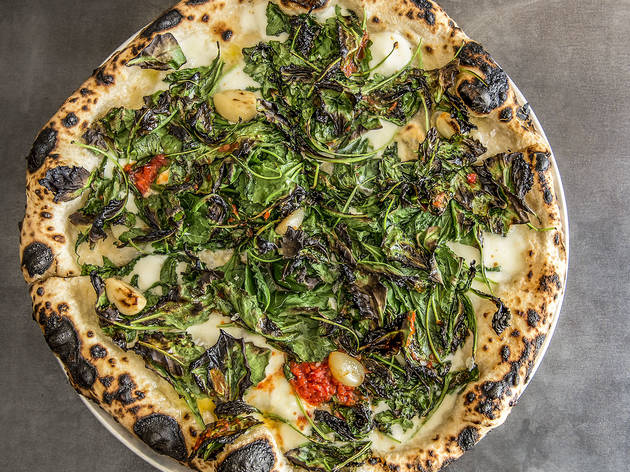 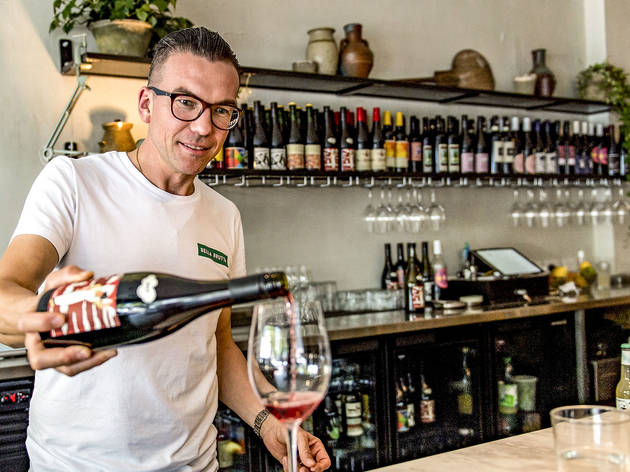 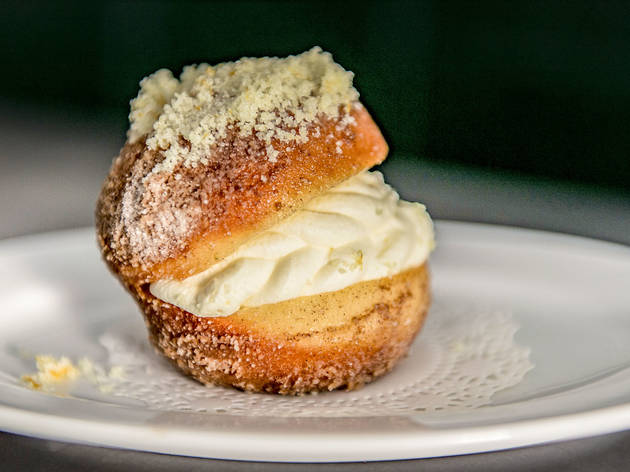 Clams on a pizza are a revelation at this Newtown pizzeria

Clams. On a pizza. It sounds too crazy to work. The little tender clams are steamed and pried from their shells, while the broth is cooked down with white wine and cream until it achieves an intense concentrated chowder flavour. They spread it over the top and then apply a liberal sprinkling of parsley and a squeeze of lemon juice before it slides into the shiny red wood-fired oven that is radiating heat out from the centre of the restaurant. The resulting wafer thin, charred, bubbling, disc gives spaghetti vongole a run for its money as the standard bearer for carbs and shellfish.

There are five pizzas in total, including one proudly wearing a soft pink coat of LP’s mortadella, and another featuring the house-made pepperoni – it’s a clever closed loop system since Luke Powell of LP’s fame is behind this new venture, along with his partner Tania Haughton, plus hosp legends Joe Valore and Elvis Abrahanowicz of the Porteño group. The midas touch that follows all venues affiliated with them is in full effect, and they’ve brought a seasoned team with them so that it feels like they’ve been running for months, not days.

Young wisps of charred cavolo nero are mined with whole garlic cloves (hot tip: spread them out over your slice like a paste) and the house-fermented chilli that’s big on flavour but keeps the burn to a minimum. Sure, it might look like a salad pizza, but the combination of fior di latte cheese, parmesan, garlic, chilli and bitter greens is nigh on perfect.

Still loyal to Margy? An intensely umami tomato base with fresh garlic and fresh oregano leaves is even better when you opt in for cheese for an extra $4, or a whole tin of Don Bocarte anchovies for $18.

It almost doesn’t seem fair that Luke Powell is also good at pizza, but in the same breath you can’t help but love a double champion, like Ellyse Perry’s formidable cricket and soccer skills, or Donald Glover’s comedic and musical chops. It gets worse knowing that until recently Powell had never cooked pizza.

The sides are pushing the boundaries of tradition further than the pies, with charred lettuce ferrying stowaway anchovies, and a surprising hit salad of cucumber slices, ricotta, honey, mint and soft, sweet, green melon. They keep desserts bite-sized, which means you could probably fit one of Elvis’s mum’s candied peel and walnut cannoli plus the still-warm bombolone doughnut filled with orange mascarpone that’s starting to melt by the time it reaches your mouth. Wines don’t overreach – it’s still a pizzeria – but deliver big wins for moderate budgets, like the fruity, low-oak chardonnay from Queensland’s granite belt, or the extra-dry rosé by the glass. Or you can kill two cravings with one order and get lemon sorbet served in a shot of limoncello, or blood orange ice cream served with Campari poured over the top.

Is it any surprise Bella Brutta is already a hit? Streams of people put their names down for tables, but if you’re the forward planning type you can book, even for tables of two, which you will want to do at any and all opportunities for another shot at that clam pizza.