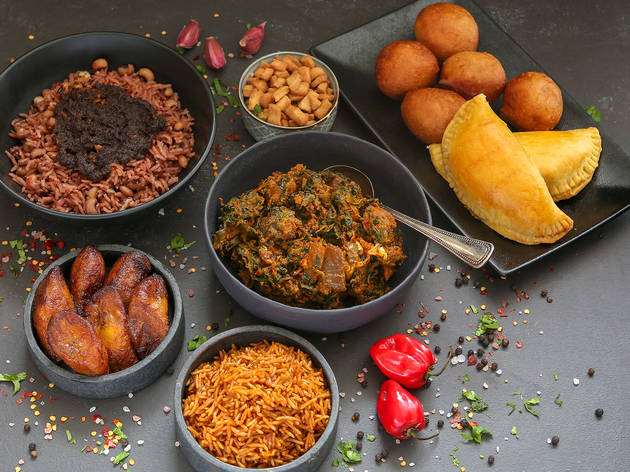 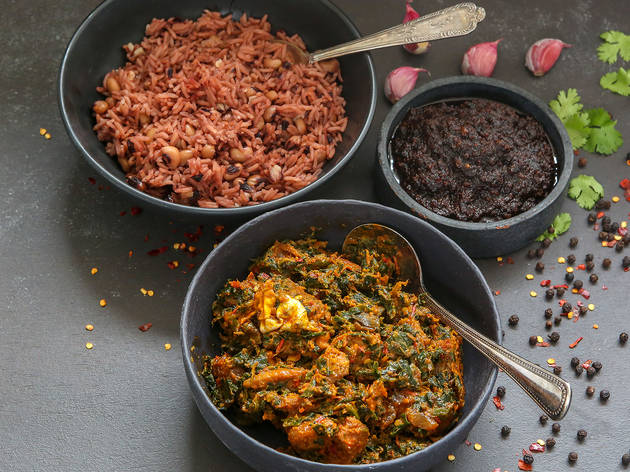 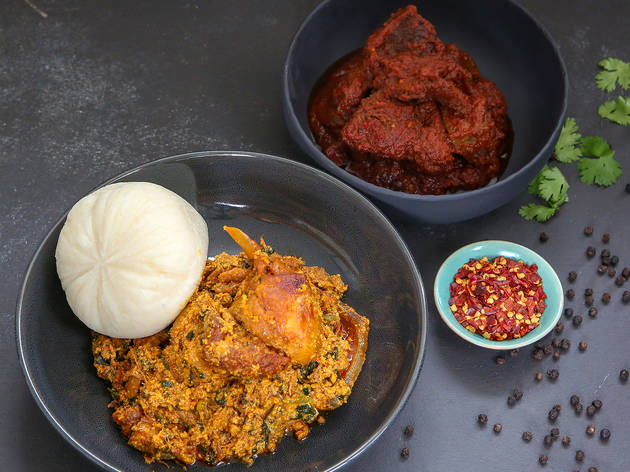 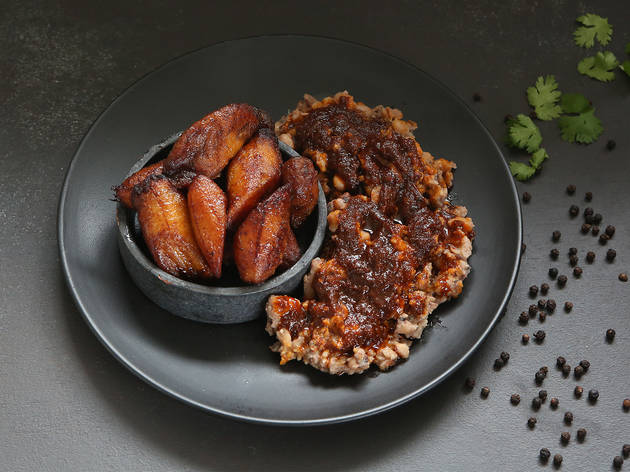 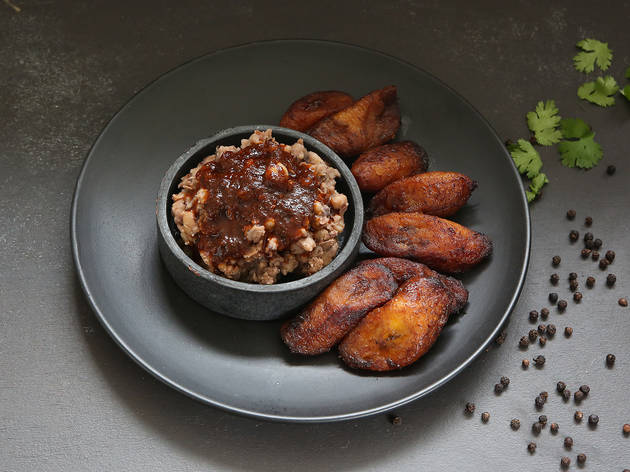 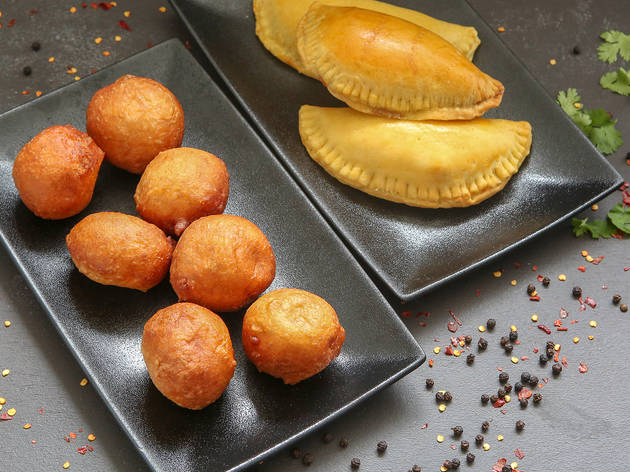 Get your jollof fix at Enmore’s hot new Nigerian bistro

There’s no taste like home, which is why when Adetokunboh Adeniyi left Lagos to study in Romania, he would call his two younger sisters so they could walk him through Nigerian recipes. Fast forward a few years and it’s the same story in a different time zone. After moving to Australia in 2016, Adeniyi couldn’t find the Nigerian food he was craving, so he joined forces with two West African chefs and they began selling jollof rice and stews at markets in 2018.

A fortnightly residency at Newtown cocktail bar Earl’s Juke Joint showed the demand was there, and so last year Adeniyi began searching for a permanent location for his Nigerian restaurant, Little Lagos.

Timing was not on his side. After a pitched battle to secure a location, works had just begun when the Covid-19 lockdown came into effect. “We found the place in January, got the lease in February and once we got the keys the Government announced the full lockdown. I think people walked by here and shed a tear for us. You could actually see the concern on their faces”, says Adeniyi.

Three months later and the restaurant is open for business and tables are full. It’s about 50-50 West African customers desperate for a taste of home, and curious diners. “People are bringing their grandmothers and saying ‘Grandma, you’ve got to try Nigerian food” he says.

Many dishes are self-explanatory, like hand-held beef pastry pockets fresh out of the oven, or goat cooked until tender in an earthy, fragrant stew of tomatoes, capsicum, onion and habanero chillis. Habanero isn’t a traditional ingredient, but it’s what Adeniyi uses in place of the atarodo, a tiny West African chilli that he describes as “exactly like the emoji”. Like your food super hot? The pepper soup is for you – clear, spicy and bulked out with a nose-to-tail selection of beef (skin, meat and tripe). The same four ingredients – tomato, capsicum, habanero, onion – appear multiple times across the menu, but different spice mixes give each dish a distinct flavour. No matter what you order, add a side of fried plantains, which provides golden, starchy-sweet discs that make a perfect scoop for any remaining sauce.

Meat is undeniably the star of most of the menu here, but vegetarians can get amongst ewa agonyi (slow cooked black-eyed beans with chilli) and a Ghanaian dish of beans and rice. And no visit is complete without an order of the jollof, which takes a full three hours to prepare each day and results in an intensely tasty, spicy rice.

Pasan Wijesena from Jacoby’s Tiki Bar across the road helped set up the bar, so the wines are a cut above and a snoop in the fridges reveals a Nigerian non-alcoholic soft drink called Hyper Malt that is a high-dose sugar injection straight into your cortex. There are also cans of Guinness (fun fact: their second brewery is in Nigeria) and they’re hoping to get a range of African beers like Tusker and Castle in time for summer. You might not be able to travel right now, but your belly can.