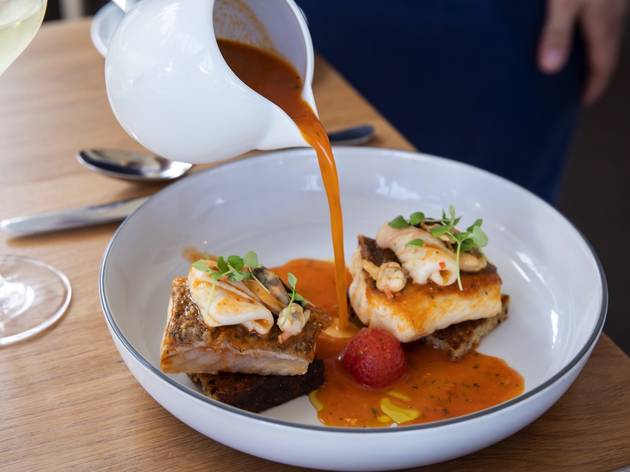 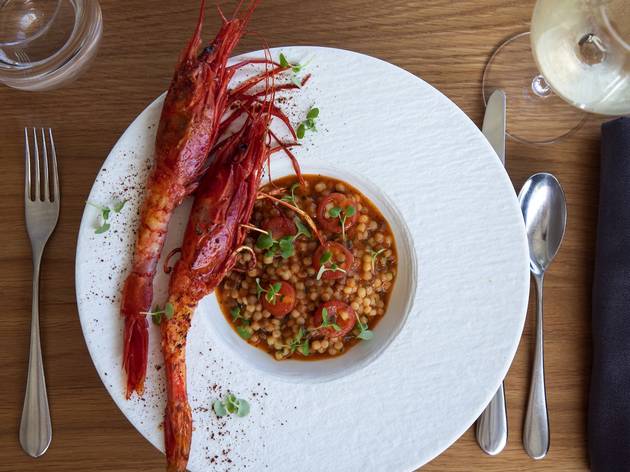 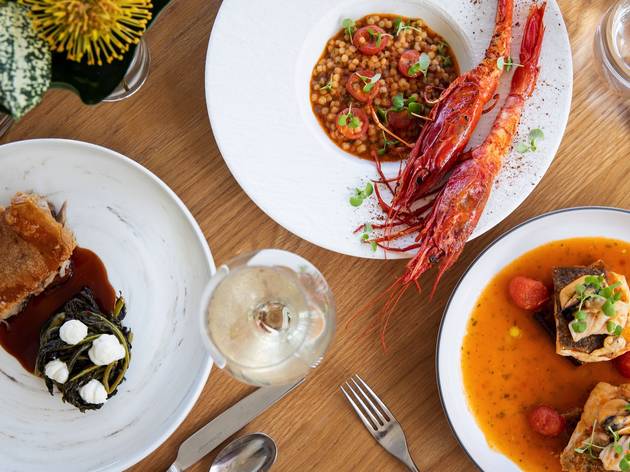 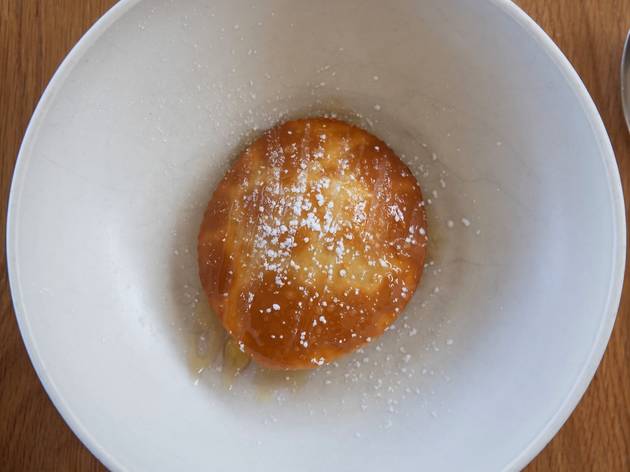 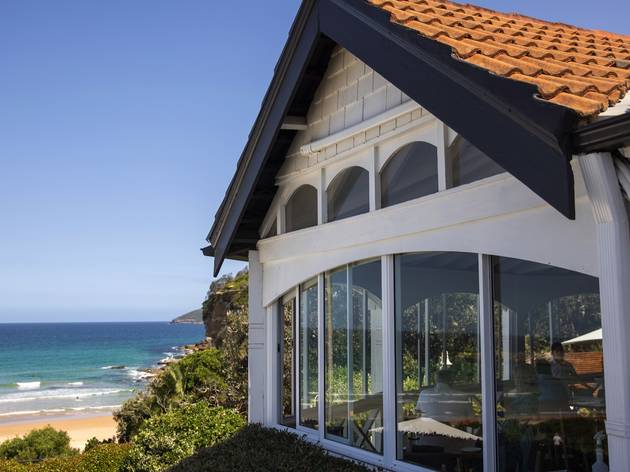 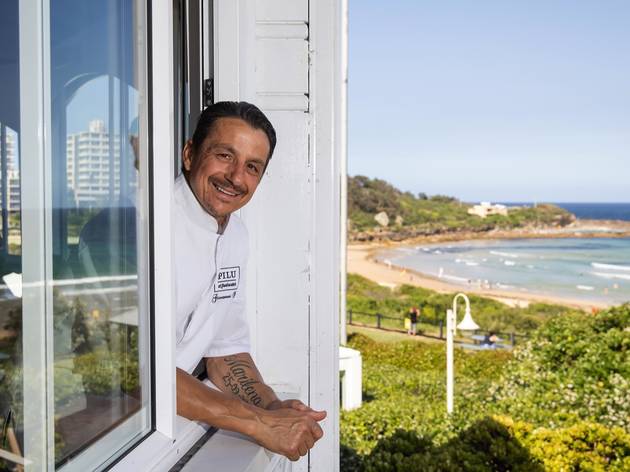 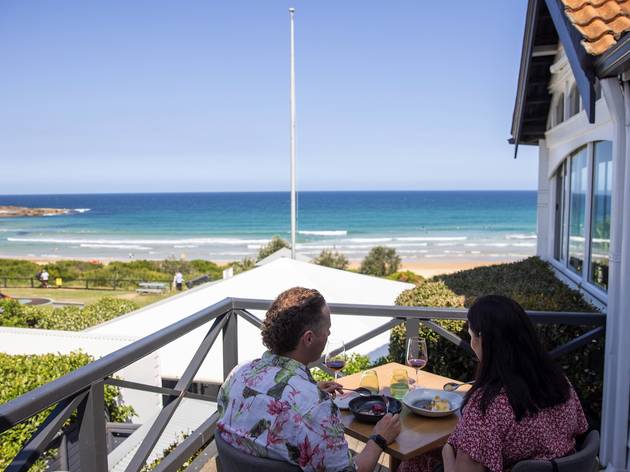 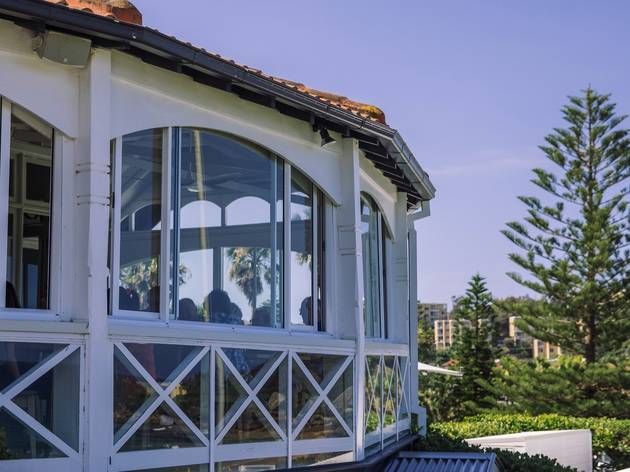 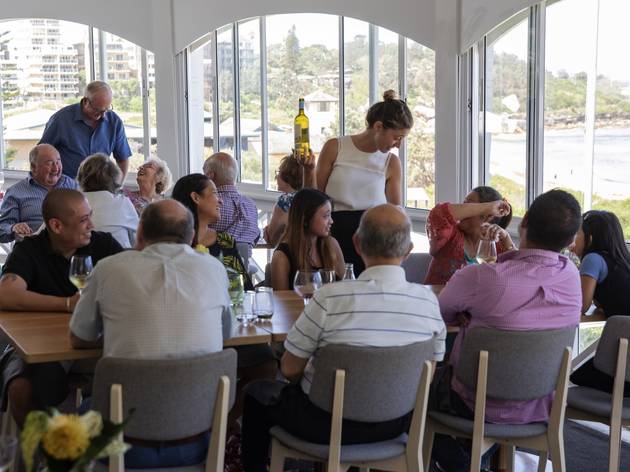 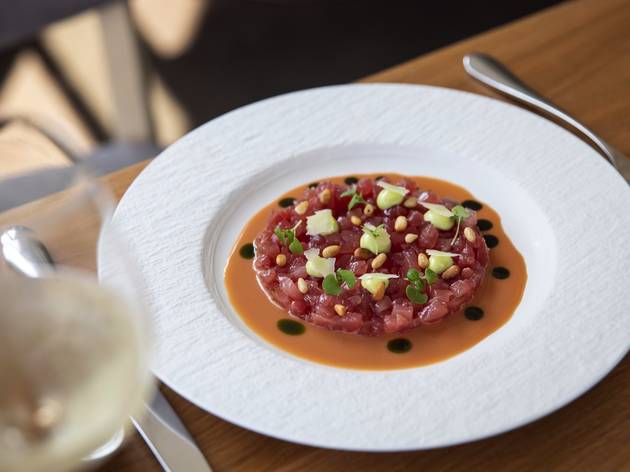 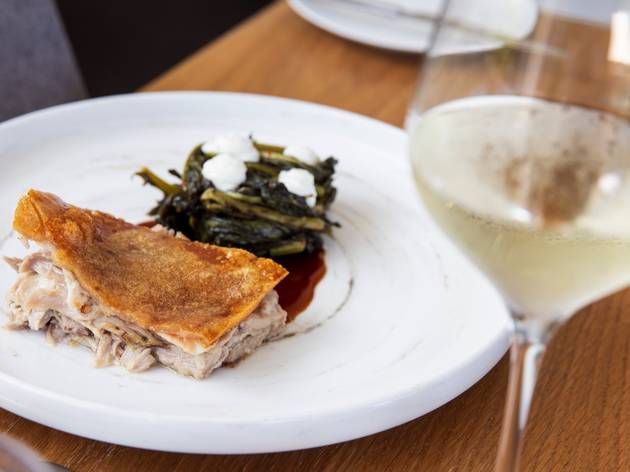 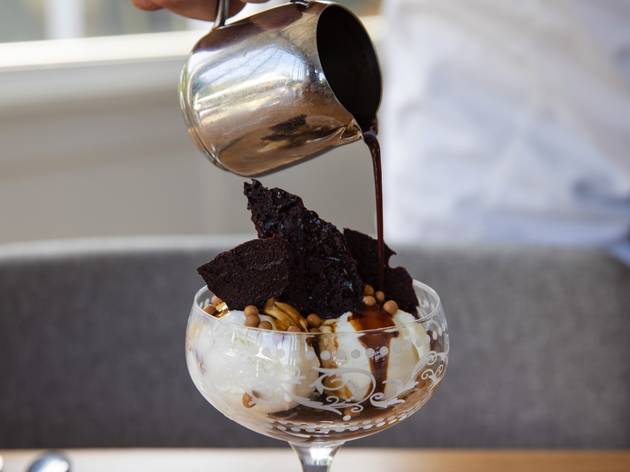 Put a long lunch at this beachfront, Sardinian fine diner at the top of your summer to-do list

Lunch at Pilu at Freshwater is like stepping through the looking glass into a Mediterranean island holiday, but one that is accessible in under two hours with no passport. It’s been 16 years since Giovanni Pilu and his wife Marilyn opened their eponymous fine diner in a weatherboard house overlooking Freshwater Beach and in that time he has never wavered from his staunchly regional focus on the food of his native Sardinia.

It was an impressive line in the sand to draw, considering that until fairly recently, a lot of our restaurants were broad churches, plating up under the wide banners of Italian, Chinese, Japanese, and that most nebulous of culinary genres, modern Australian. But as we read more, travel more and watch a whole lot more on Netflix, Sydney’s appreciation of nuance in regional dining has grown. Now we look for Roman-style pizza, biang biang noodles from Shaanxi province and Hokkaido ramen.

And while he waited for us to catch up, Pilu has spent the last 16 years frying up pastry parcels the size of the palm of your hand, filling them with a mix of ricotta and very young, stretchy pecorino studded with a few raisins, and then drizzling the lot in local honey from the Northern Beaches in Sydney. It’s called a seadas, and it’s a traditional Sardinian dish that is so popular at the restaurant, that it’s been on the menu here since they opened in 2004.

You do not need to be fluent in Italian dining regions to enjoy your time here, but it adds to the experience if you like to talk about what’s on your plate as well as eat it. Staff are more than willing to wax lyrical about the origins of dishes, like the fact that the yellowfin Carlofortina takes its name and inspiration from the vast number of Genoans who made the Sardinian resort town of Carloforte their new home and brought their love of pesto with them. Raw, diced tuna, the colour of red grapefruit, comes with fresh basil mayo, shavings of parmesan and pine nuts served on top of the fish. Like Sardinia, this dish is an island, surrounded in a moat of tomato gazpacho marbled with basil oil, a nod to the Spanish region of Catalonia that shares a longitude with Sardinia, and as a result, many gastronomic similarities.

When they say the fregola is handmade, they are not joking. We’re told that the bead-sized pasta pellets are flicked off a long strand, one by one, by a circle of women in Sardinia, and then toasted in a wood-fried oven to give them the dark colour and nutty flavour that balances the potent bisque flavour in the prawn sauce rendered silky with the addition of prawn butter just before serving. West Australian scarlet prawns are served shelled and just set on the side to preserve their sweet flavour and beautiful scarlet hue. If you like entrées that think they’re the headliner, this is your order.

Why yes, that three-hour, salt crusted, slow roasted Milandra suckling pig is still on the menu, and it has more than earned its place amongst the city’s most famous dishes. A puck of satin soft meat wearing a structural fascinator of crisp crackling is dressed in a three day pork jus. In less experienced hands, this could overwhelm an unsuspecting diner, put Pilu reins in the richness with a counter serve of bitter Italian greens (cime di rapa) wearing a little spring snow cap of sheep curd as a crown.

It’s not that the word soup is inaccurate for the sa cassola – they do pour a classic garlicky tomato broth like an eruption of fresh lava over the dish when it hits the table – but ‘soup’ suggests something less complex, textural and exciting than this reimagined dish containing twin towers of Murray cod layered with baby mussels and octopus legs built on a bed of sourdough toast that slowly absorbs the full kaleidoscope of flavours as it softens into the broth.

Your visit will be incomplete without the aforementioned seadas pastry dessert, but if you need more liquid motivation you can also get an old fashioned affogato with coffee and a shot of liqueur on the side. This is of course assuming you haven’t already maxed out on Sardinian wine during the course of your meal. If there was ever a time to spring for a cross-city car service, it’s in aid of a long lunch seated on the enclosed, gently sloping verandah of this beautifully understated fine diner with extraordinary views out over the full golden crescent of Freshwater Beach. It’s a meal you’ll keep thinking about all summer long.

Time Out dined as a guest of Pilu at Freshwater.