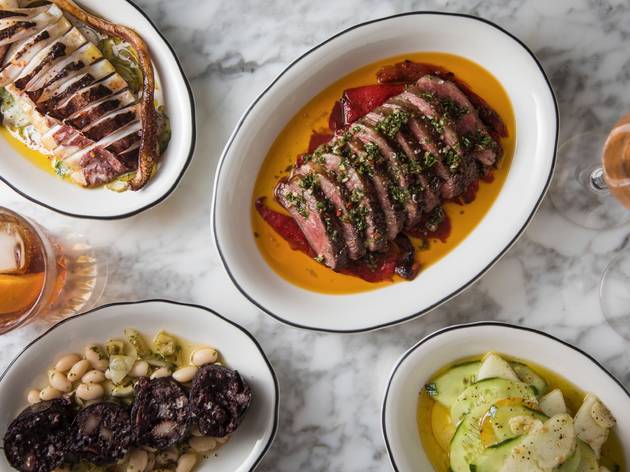 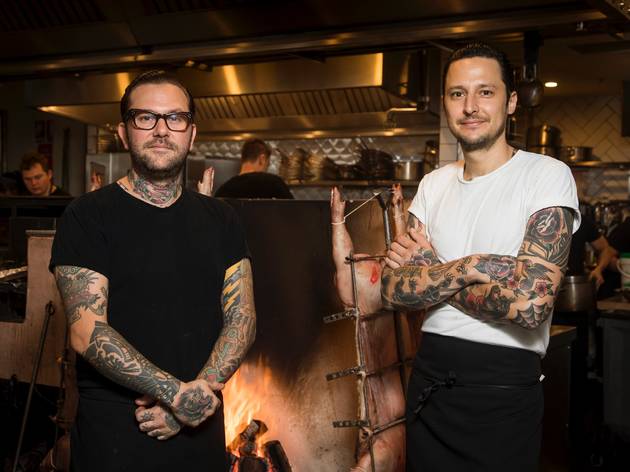 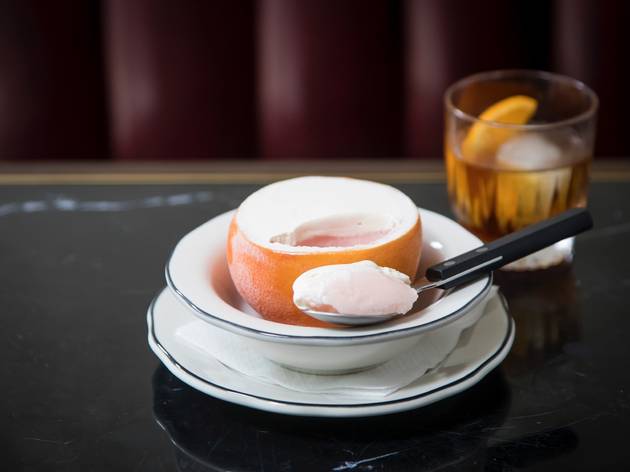 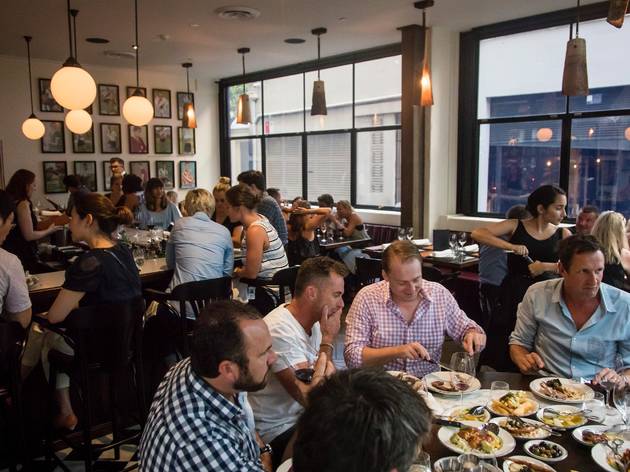 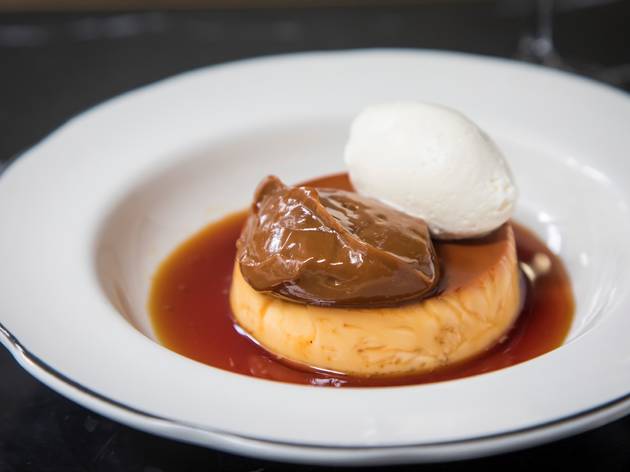 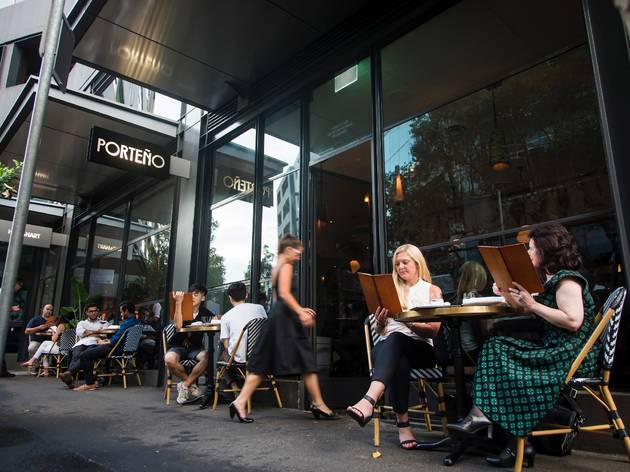 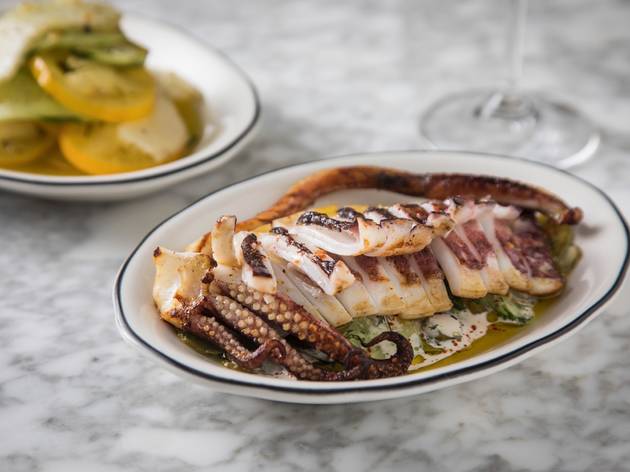 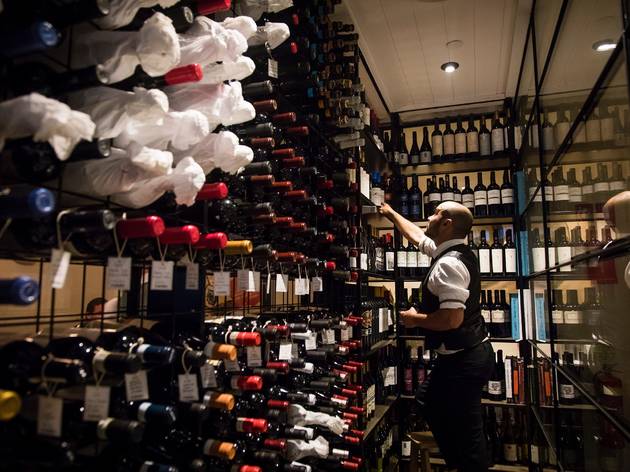 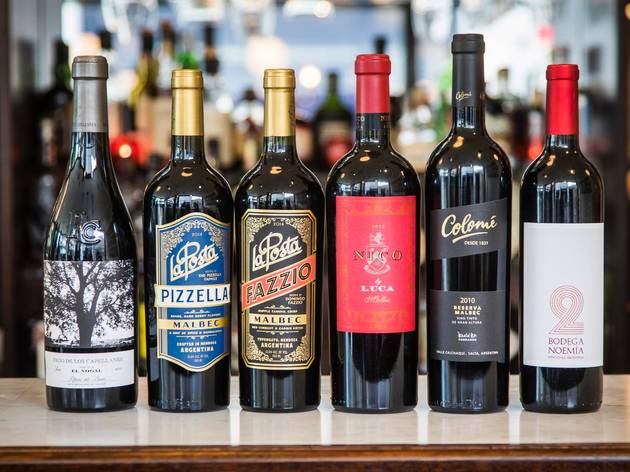 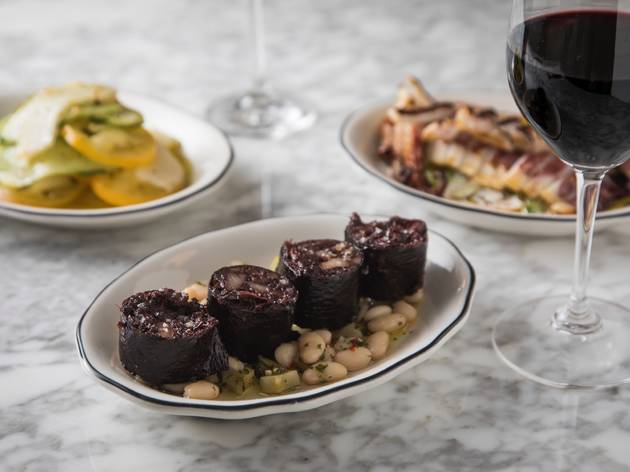 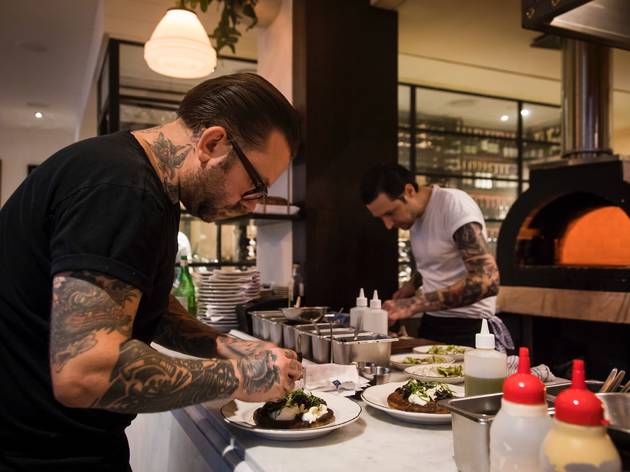 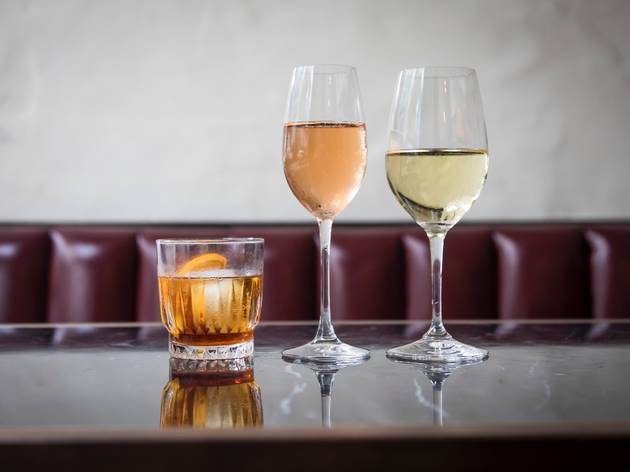 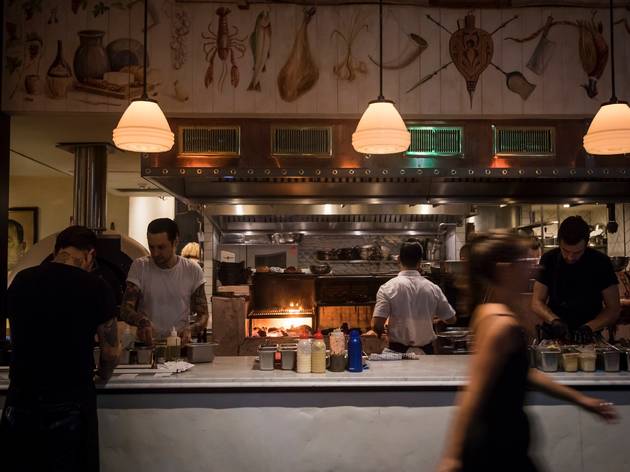 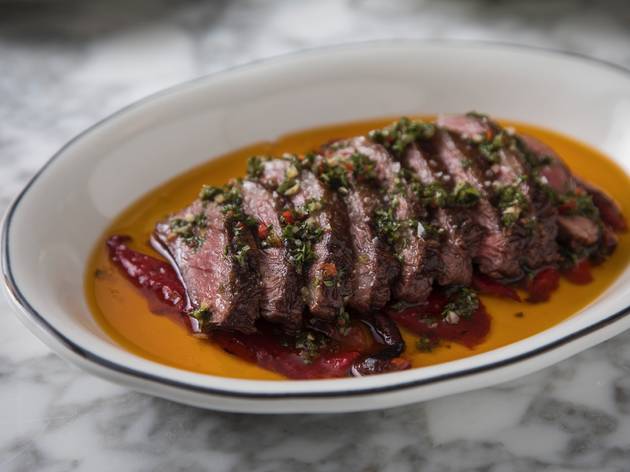 How does Porteño 2.0 stack up to the original?

When Porteno first opened in 2010, it shook the Sydney dining scene to its core. It remixed dinner to a frenetic rockabilly beat, fuelled it with fire and sparked a Latin American boom that swept across the city like an aftershock. It was also so achingly cool that six years later there were still queues for that 6pm sitting to ensure you go the prime cut from the eight-hour lamb cooked over the asado.

They made the humble Brussels sprout a high fashion brassica at their Cleveland Street venue, whose vaulted ceilings, wrap around mezzanine and inside fire-pit gave off some serious Zorro-the-telenovela vibes. And the requests for private events just kept on coming. Everyone wanted to host an event at Porteño, everyone wanted to eat here too. And so the solution was to move the restaurant into the long, narrow digs on Holt Street in Surry Hills vacated by MoVida and do both.

The good news is that you can now book tables, even if you’re only a party of two. They brought their open charcoal grill and a demi asado with them, but at the new digs you can eat up at the bar in the heart of the action, and the vintage sports memorabilia and mahogany leather booths set the scene for some old school wheeling and dealing. But the new venue does lack some of the sparkle of the old.

Of course décor only gets you so far at dinnertime. They’ve taken the opportunity to shake up the menu a little, and so the first thing they’ll tell you when you sit down is that the Brussels sprouts are gone. Calm yourself. You’re about to receive a stinging flavour high five that will make you forget all about those crisp, fried veggies.

It starts with a fresh, light salad of tomato slices, cucumber, honeydew melon and fiery garlic, all made slippery with olive oil. We follow it up with spice-rubbed calamari tendrils cooked over the coals and served on cucumbers three ways – fresh, pickled, sour – with an oyster cream that has a coy brininess to it.

The wagyu skirt is still as luxuriously juicy as you remember, with that deep, savoury flavour that comes from grass fed cattle raised up in north Queensland. The tender slices are laid out on crimson tracks of sweet roasted capsicum dressed in a generous lug of olive oil. Our bartender tells us that he only eats red meat twice a year and it’s this steak – we agree that it’s meat worth caving for.

The whole operation is a lot more compact here, so there’s only two whole pigs over the coals, and instead of a straight shot of protein when you order the animal of the day they’ve gone for more composed dishes, adding almond cream and charred broccoli for a complete meal on one plate.

Not everything is a slam dunk. For example, we could do with a little more light and shade on the menu. The richness of the sweetbreads, house-made morcilla and grilled meats makes you yearn for something unapologetically crisp and zippy, and unless cheese is your life, a whole pan of salty, bubbling provolone sprinkled with sweet peppers and green onions might be too much of a good thing.

Let sweet lady booze be the punctuation between dishes. You might want a soft, blushing, sparkling rose that smells like Italian meringue to cleanse your palate; a heavier hitter is a classic Americano. Or you can hit the reset button on your belly with a glass of Montenegro over ice with a squeeze of fresh orange. It’s bitter and cleansing without being abrasive.

At this point if you can still move without a waddle you need to order the flan. It’s a perfect baked custard swimming in a dark caramel sauce – the salt caramel and cream on top is really just gilding the lily at this point. Better yet get the bright and bittersweet grapefruit sorbet served inside the fruit skin under a lid of frozen amaro cream for ultimate refreshment.

Sydney’s restaurant trailblazers have still got it, and our love for them endures. More Porteño was never going to be a bad thing.