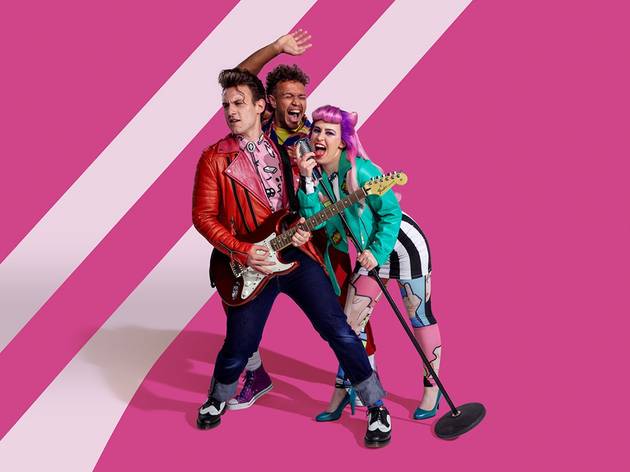 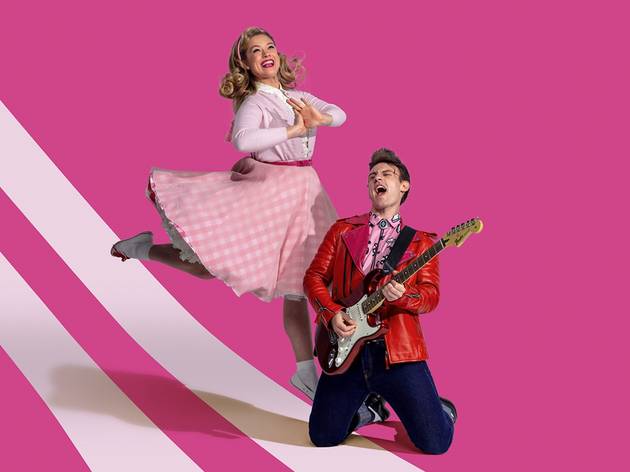 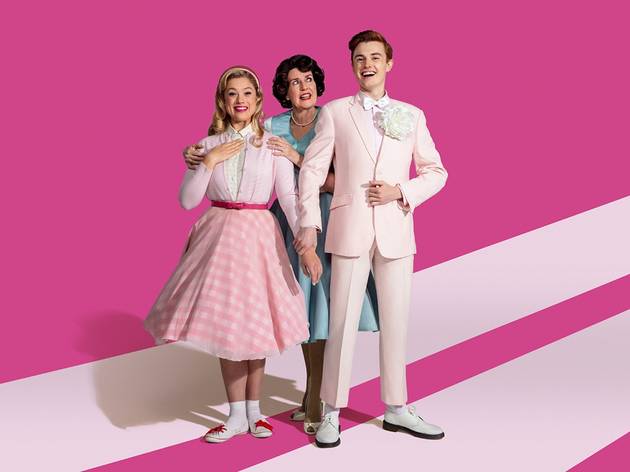 One look at some of the rabble-rousing genius of queer filmmaker John Water’s more outré movies – like Pink Flamingos, with its infamous scene involving sublime drag queen Divine eating dog poop – and you can totally see why he attracted (and totally embraced) the honorary title the Pope of Trash.

But while his films gleefully subvert pretty much all of the rules, a couple of his more musically minded creations have gone on to capture mainstream plaudits too, with nary a sign of poo. There’s the ‘60s-set joy of ten dance competition Hairspray, which cast Divine alongside Ricki Lake and supreme being Debbie Harry, spawning a Broadway musical and a big-screen remake.

And then there’s 1990 hit Cry-Baby. It's set a decade earlier, and Johnny Depp plays a James Dean-like delinquent heartthrob with a guitar who falls in love with good little rich girl Allison, igniting passion and parental panic. With Waters' inimitably cheeky wit, it blows up class constructs, hypocritical morality and impossible beauty standards while having a bloody good time about it. As Waters himself says, “Cry-Baby celebrates the joy all bad little teenage boys and girls feel the first time they hear music that causes trouble in their own homes. Parents hate the new sound, but the kids love it. Finally, the soundtrack of their young lives can begin.”

Reviewer Cassie Tongue gave the 2018 run five stars, saying, “Cry-Baby feels like the moment you stop holding in your feelings and set them free into the world: a bit messy, probably too loud after being kept in so long, but also liberating and giddy with its own newfound freedom.”

Opera House head of contemporary performance Ebony Bott adds, “Fuelled by teenage hormones and the rhythms of rock and roll, Cry-Baby the Musical is a hilarious visual feast. This wildly sarcastic musical is… an ultimate John Waters cult classic”.