The year 2020 has been a wild ride, which makes Wesley Enoch’s swansong as festival director of the Sydney Festival even more special. With a renewed focus on the best Australian talent in the business, and centred on a pop-up stage at Barangaroo Reserve, the line-up is one of the strongest we’ve ever seen.

Here are some of the highlights of what’s sure to be an incredible festival.

Shows to look out for at Sydney Festival 2021 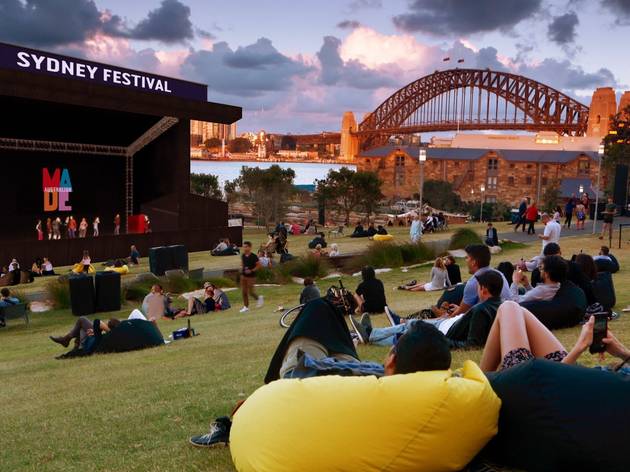 Sydney Festival has a brand new mainstage that makes the new normal something magical. Barangaroo Reserve, with its spectacular harbour backdrop, will be your go-to destination for 16 nights of electric entertainment in An Evening at the Headland. A pop-up stage will host Bangarra Dance Theatre’s 30-year greatest hits mix Spirit: A Retrospective 2021 and the Sydney Symphony Orchestra’s climate change-themed new work The [Uncertain] Four Seasons. Paul Mac’s musical about the marriage equality vote and a mural of George Michael, The Rise and Fall of Saint George, will move you. Katie Noonan assembles an all-women rock band including Christine Anu, Suze DeMarchi and Emily Wurramara to perform tribute to Don Walker's solo and Cold Chisel output in Songs of Don. And when Paul Capsis teams up with iOTA for RAPTURE, anything can and will happen. The season wraps with The Vigil, a celebration of First Nations culture on Gadigal Country, on January 25. Tickets are only $25 + booking fee (The Vigil is free but booking is required). 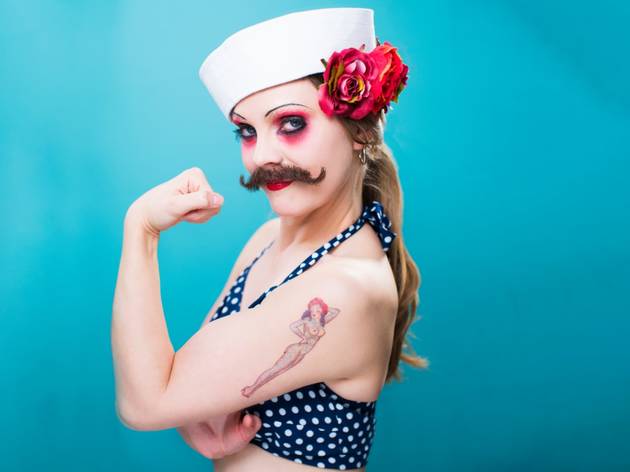 Get your seafaring shoes on and set sail to the Riverside Theatres for this Sirens Theatre Co show that fabulously reimagines the beloved Gilbert and Sullivan comic opera in a decidedly queer way. And if you know your musical theatre, queering Gilbert and Sullivan is quite the feat. Full of sly winks to today, HMS Pinafore gleefully punctures snobbery, with a vaguely Titanic, below-deck romance as captain’s daughter Josephine falls for salty seaman Ralph Rackstraw, a handsome sailor with a secret. A gender-fluid take on love and duty that reaches far beyond Victorian less-not-mores, expect sequin-bedazzled raunch and a belly full of laughs in this Sydney Festival highlight from director Kate Gaul. Tickets $49-$59 + booking fee. 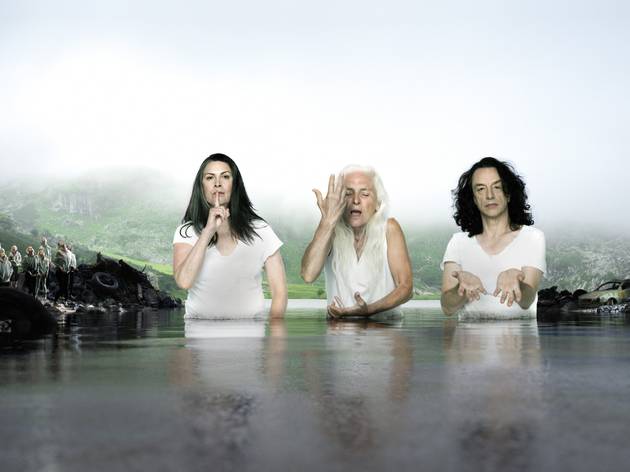 Dance theatre legends Force Majeure continue to live up to their name as an irresistible creative power. Artistic director Danielle Micich delivers another jaw-dropping work that harnesses the mighty poetry of Vivaldi’s hurricane-force The Four Seasons. It takes stock of the greatest challenge of our times. No, not lockdown, but the ever-rumbling climate crisis. And that means rolling out the big guns. The Last Season recruits Australian theatre royalty Paul Capsis and Pamela Rabe alongside Irish counterpart Olwen Fouéré to ask how we got here and where are we going. Accompanied by 15 of Majeure’s ensemble, the staggering work features original text by Tom Wright, while Kelly Ryall adds her musical flourish to Vivaldi’s masterpiece. It’s not too late to save the planet. This gives us the rousing anthem we need. Tickets are $55-$65 + booking fee. 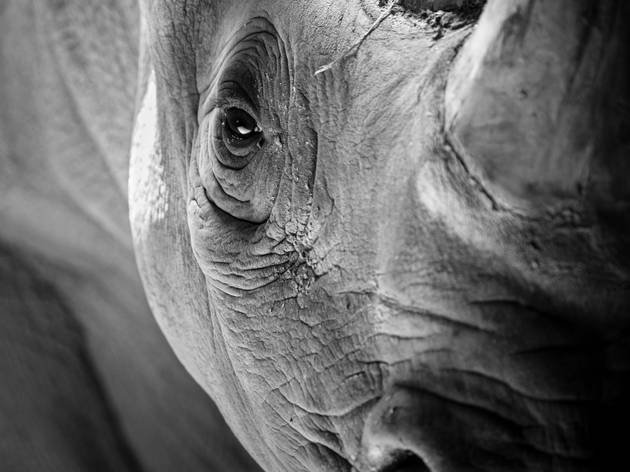 The Erth Studio Workshop in cool suburb Marrickville has been conjuring up puppet-driven magic to amaze Australians of all ages for three decades. Erth will present a new show at Sydney Festival. Duba – the local First Nations word for ‘ground’ – is an immersive experience for adults that will transform Carriageworks into a wild world of wonderful animals pushed to the edge of extinction by humanity. Duba is inspired by the work of conservation zoos the world over. Tickets are $20 + booking fee. 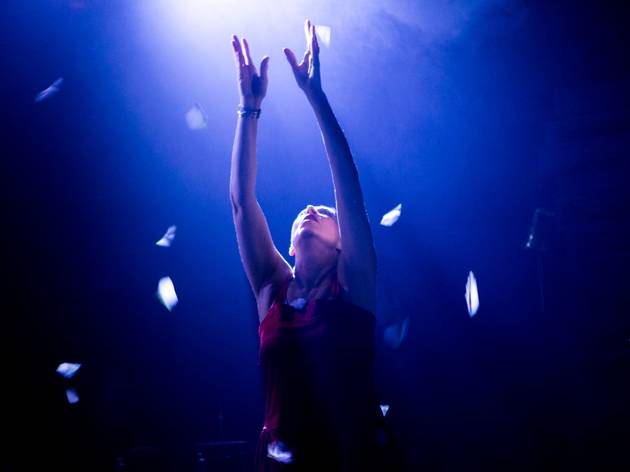 Potts Point’s heroes of musical theatre and saucy cabaret, Hayes Theatre Co, mark their glorious return to the city’s unexpectedly starved artistic scene by upsizing to the Seymour Centre this Sydney Festival. And after such a rude interruption, why pick just one show? Instead, Rewired: Musicals Reimagined by Hayes cherrypicks the best of the best to present a mega-mix of marvel performed by super troopers Genevieve Lemon, Toby Francis, Sheridan Harbridge, Ryan Gonzales, Max Lambert and Elenoa Rokobaro. The show is directed by Richard Carroll, who stormed the nation with his Virginia Gay-led Calamity Jane, and you can expect to be tapping your toes to everything from 42nd Street to Oliver! We dare you to try and not sing along. Tickets are $59 + booking fee. 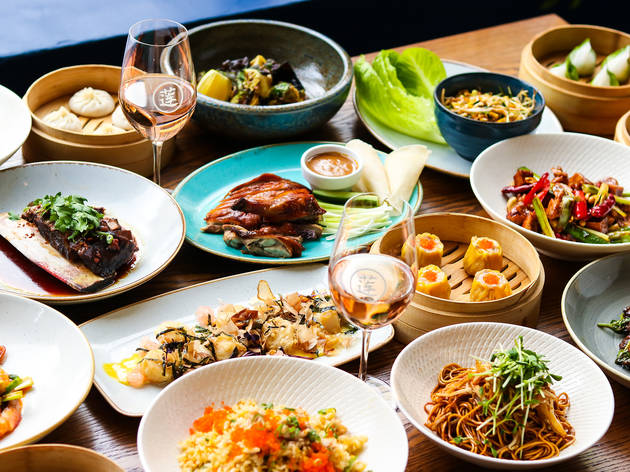 Here's a handy list of restaurants and bars who will provide you with a dining experience to match your evening's festival entertainment. Just ask for ‘Festival Feasts’ in the venue you’re attending or note it at the time of booking to redeem these special offers.