Things to do, Pop-up locations Free 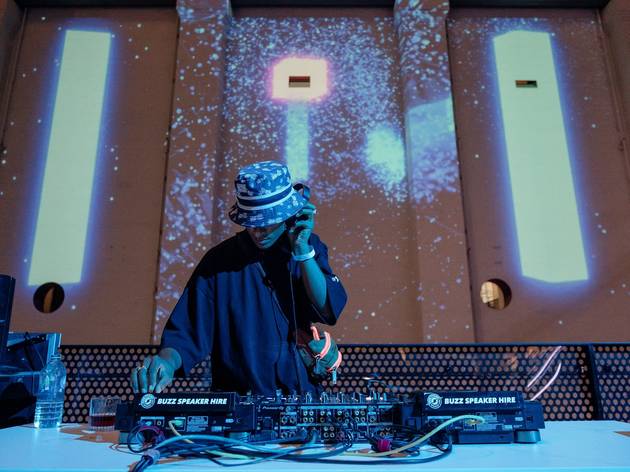 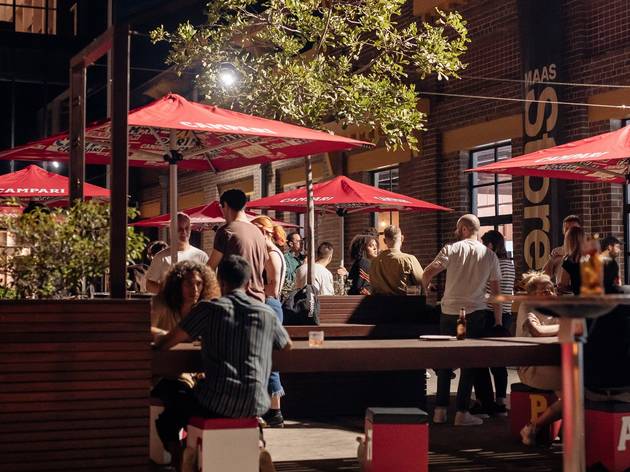 UPDATE, June 23: Some events in this series have been postponed due to the ongoing Covid situation in Sydney. Find up-to-date info here.

Ultimo's magnificent Museum is keeping the doors open after hours for Thursday evening soirées. If you’re feeling adventurous after you knock off work on the last school night before the weekend, wander over to the Powerhouse for an event program that’s a little bit educational, a little bit of a party, and very cool all over.

The Thursday night shenanigans kicked off in January as part of the NSW Government’s Culture Up Late initiative, and the Powerhouse is having such a jolly old time of it they’re keeping the party going until the end of June with a fresh program to warm up the chillier evenings, complete with a pop-up bar slinging Campari cocktails outside the Harris Street entrance.

On May 27 Queer Screen is taking over, with the dream team from Mardi Gras Film Festival curating a selection of screenings, films and live performances throughout the Museum. There’s live performances from Nicola Enrico Bruni and Malaika Mfalme (Angel King) plus a set from DJ Jonny Seymour (one half of Stereogamous) in addition to short film screenings, VR installations, talks and video art.

On June 3 the Digital theme will take you behind-the-scenes on a Powerhouse digitisation studio tour. There will be tours of the Powerhouse Digitisation Studios and live electronic performances from the likes of Gentleforce with video by New Light Visuals, live coding by Unkle Ho, and a DJ set from Ariane. On June 10, Residents Take Over with a selection of live performances and screenings from NSW Creative Industry and Sydney Observatory residents. The funky crew from EMC (Electronic Music Conference) will take over for EMC & Friends on June 17, promising top notch beats and a curated selection of live electronic music, performances and visual delights. On June 24, a Winter Feast event will carry on the magic of the Winter Solstice. Finally on July 1 you can be one of the first people to visit Eucaluptusdom, a new deep dive exhibition that reckons with our cultural history and ever-changing relationship with the gum tree.

Each after-hours event is free to visit, but bookings are recommended. Find out more about the program and bag your spot here.

Want more? Check out Culture Up Late events at the Australian Museum and the Justice and Police Museum.