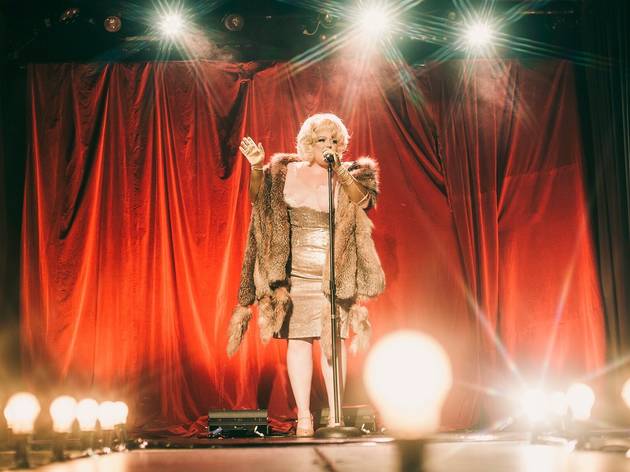 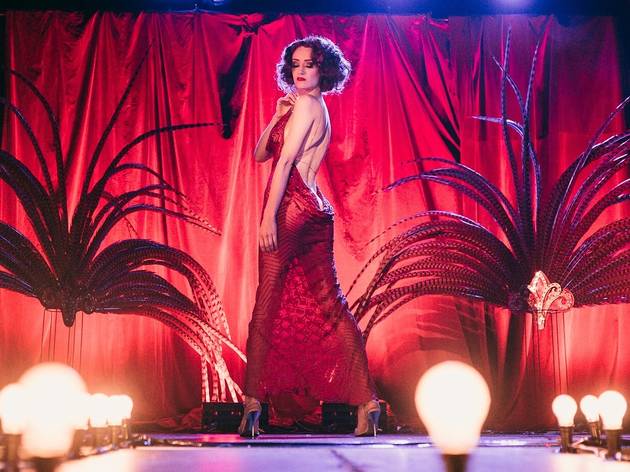 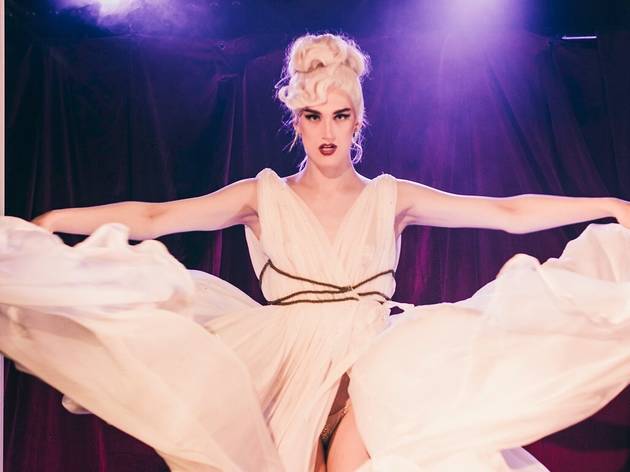 Hollywood’s golden age gets a queer, feminist revival with this raunchy burlesque and circus show

After making a sold-old debut at Sydney Festival in January, this glamorously camp affair returns to the stage at Newtown’s suitably Vaudevillian venue the Vanguard.

With Sydney’s doyenne of burlesque at the helm, Porcelain Alice, Undressing Hollywood explores the golden age of the silver screen through the lens of a queer, feminist revival. Expect forgotten stories of raw sexuality and LGBTQI+ romance from 1930s and ‘40s Hollywood that will put Ryan Murphy’s reimagining from the Netflix miniseries (Hollywood) to blushing shame.

The show features an all-star cast of local burlesque and circus performers including statuesque beauty and the reigning Miss Burlesque NSW, Diesel Darling and the world’s number one ranked burlesque performer Zelia Rose, who would otherwise be touring the world with the likes of Dita Von Teese. They'll be accompanied by Dale Woodbridge-Brown, a queer Kamilaroi man known for whip-cracking, sword swallowing and his camp country aesthetic; and Mama Medusa, a local performer known for her fusion of burlesque, drag and wholehearted embrace of voluptuous bodies.

Undressing Hollywood celebrates the work of the late Australian costume designer Orry Kelly. Australia’s most prolific Oscar-winner until 2014, Kelly created gowns and garments for classic films including An American in Paris, Les Girls, Some Like It Hot and Casablanca. Sydney design duo Nicol and Ford bring Kelly’s distinctive vintage costuming vibe to the stage. Known for their classically “feminine” silhouettes designed for all gender identities, the pair have previously collaborated with Porcelain Alice on the costumes for La Femme, a show exploring a variety of expressions of femininity with a subtle Aussie bent (read our review here).

Undressing Hollywood’s next show dates are on March 4, March 6 and March 27. Early sessions of this 90-minute experience start at 6pm followed by a late session at 9pm. Settle into unreserved seating at $56, add bubbles and dessert for $86.60, or make it a two-course dinner and a show for $107.

Sydney's burlesque scene is about more than getting your kit off, we spoke to Porcelain Alice and up-and-comer Lottie Lamont about the local community.