The first city outside NYC to see the hit Broadway musical Hamilton, Chicago is not throwing away its shot 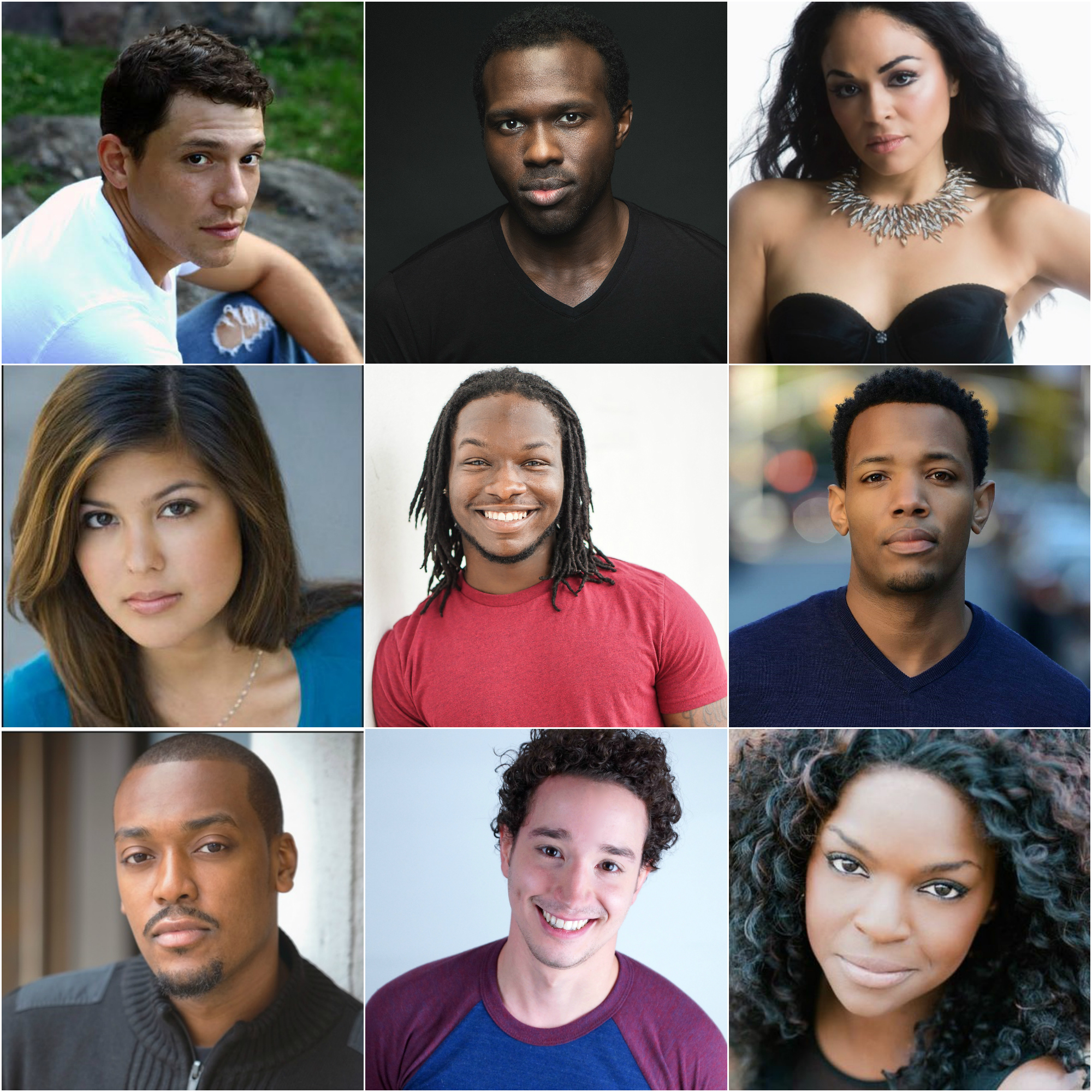 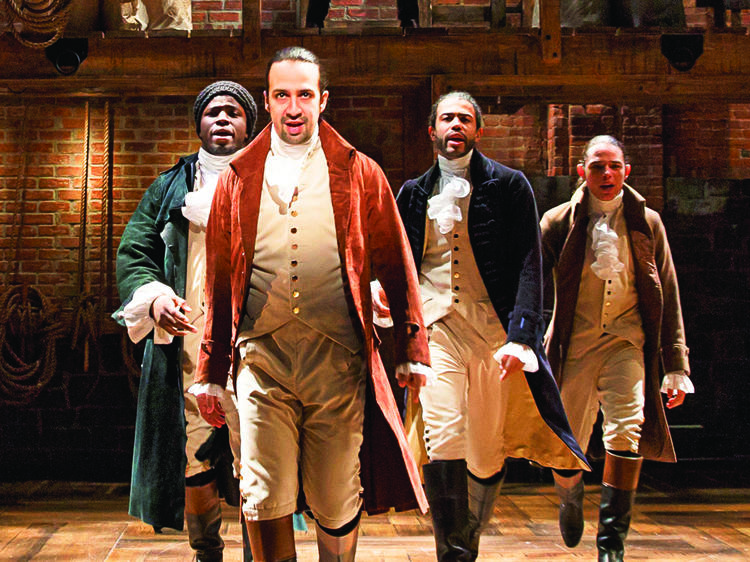 An exhibition devoted to ‘Hamilton’ will open in Chicago this fall

Coming soon to a Northerly Island near you. 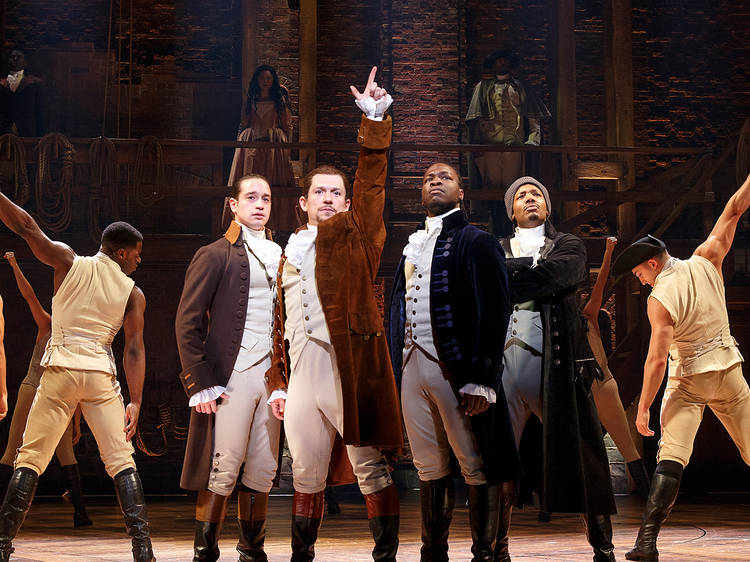 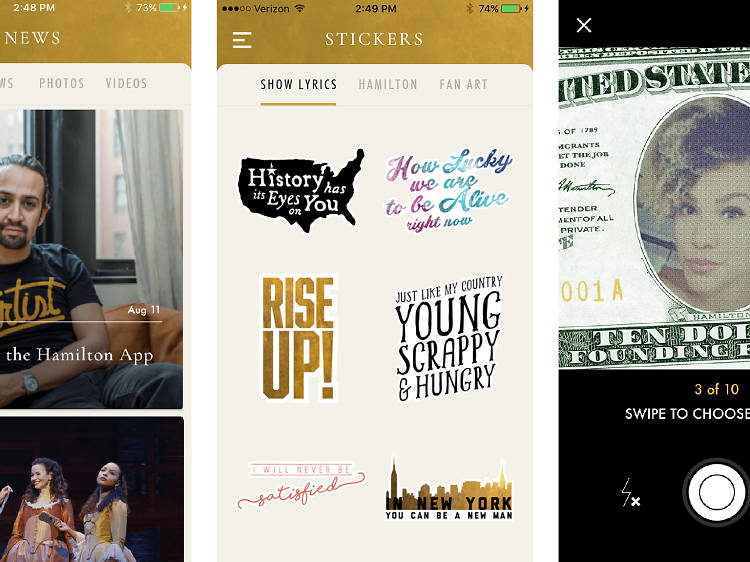 History has its iOS on you. 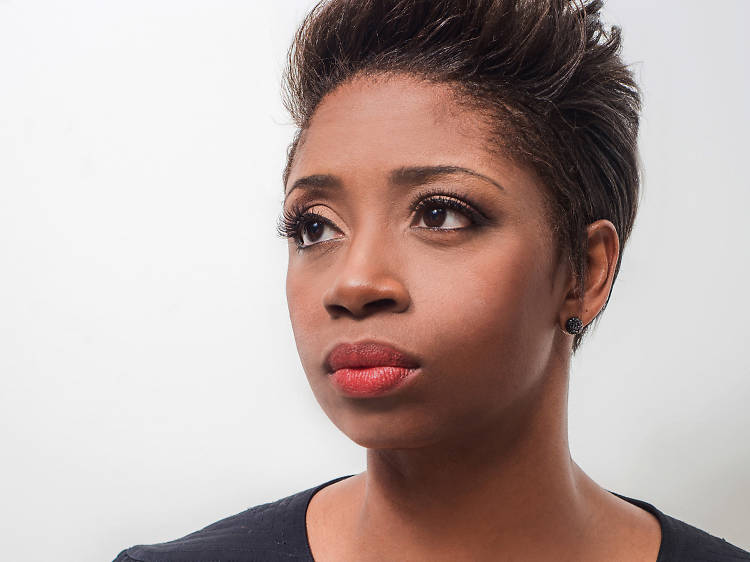 Montego Glover is the next Angelica Schuyler in Chicago ‘Hamilton’ cast

The Memphis Tony nominee takes over from Karen Olivo. 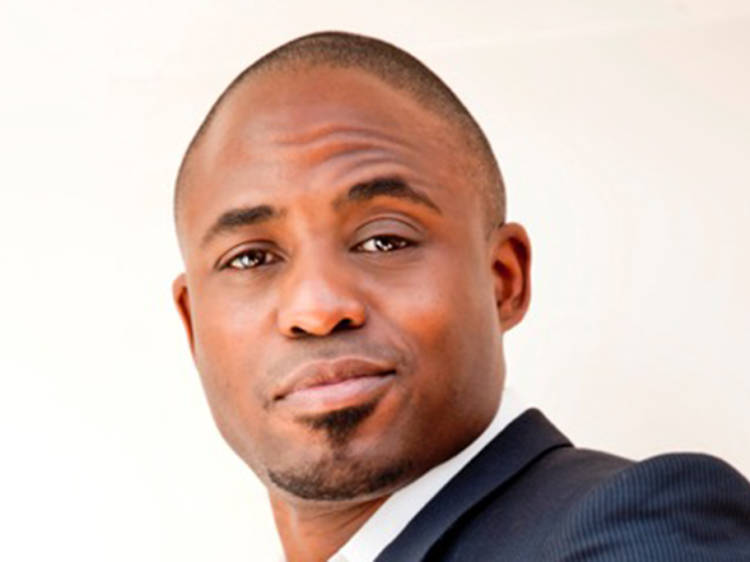 The Whose Line? star steps into the role of Hamilton’s best frenemy 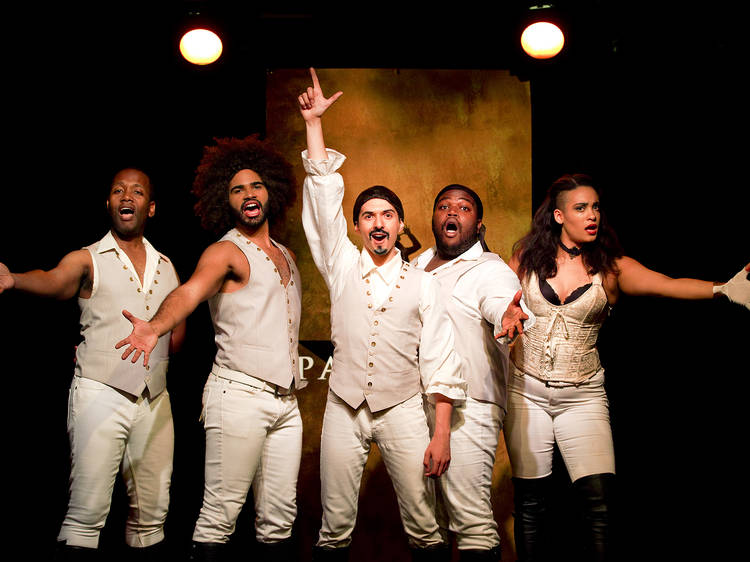 A Forbidden Broadway–style satire is also headed our way