Night of The Museums across Croatia

The hugely-popular annual event celebrates its 15th anniversary in 2020. Here are some of the highlights from around Croatia.

Originating in Zagreb, this hugely-popular annual event now encompasses the whole country. For one night only, the doors of museums and galleries are thrown open, free of charge. Most institutions take part, and frequently one-off exhibitions and concerts and other fun stuff are organised especially for the event. More than 5,000,000 people have visited Croatian museums over the past 15 years during the event. Friday 31 January 2020 is Night of the Museums special 15th anniversary and coincides with several other birthdays, such as the 200th anniversary of the Split Archeological Museum and the 140th anniversary of the Museum of Arts and Crafts in Zagreb, so a history of Croatian museums is one of the nationwide themes. There are thousands of special events planned in every region, city, town and village, so much so that it is impossible to preview them all. But, here are some of the highlights.

RECOMMENDED: The best exhibitions of Rijeka European Capital of Culture 2020

15th Night of The Museums 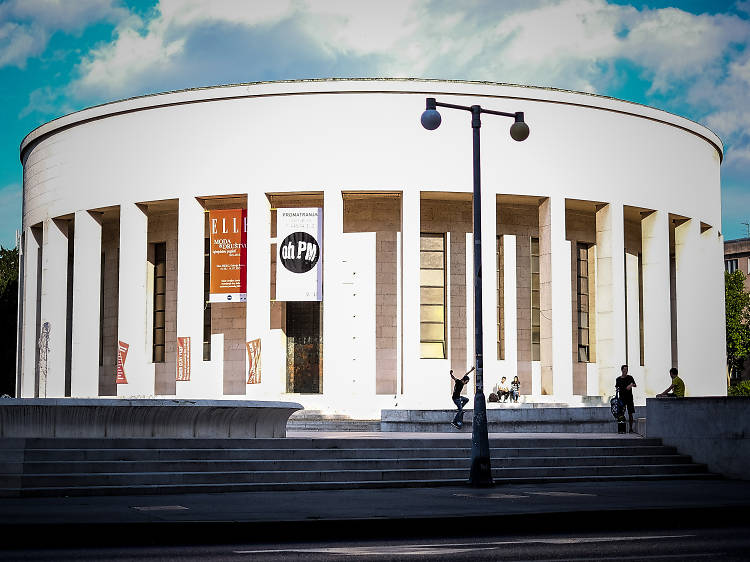 In Zagreb, shuttle buses run between the main locations. Attracting big crowds who create a vibrant atmosphere, it can be a hugely enjoyable evening and for many, a highlight of the year. At Zagreb City Museum, renowned classical music ensemble Zagreb Soloists perform at 7pm, 8pm and 9pm alongside an exhibition to mark the 65th anniversary of the ensemble. It contains photographs, posters, awards and records from their illustrious and lengthy career. At Nikola Tesla Technical Museum, you will be able to see the permanent exhibition plus Davor Grünwald: Industrial Design in the Context of Technology, with lectures in two separate spaces including the planetarium. At the Archaeological Museum, they are honouring the first curator of their Prehistoric Department with an exhibition titled 'Ksenija Vinski-Gasparini - Lady of Croatian Archeology'.At the Faculty of Veterinary Medicine, all areas of the faculty will be open and there's a special look at the faculty' 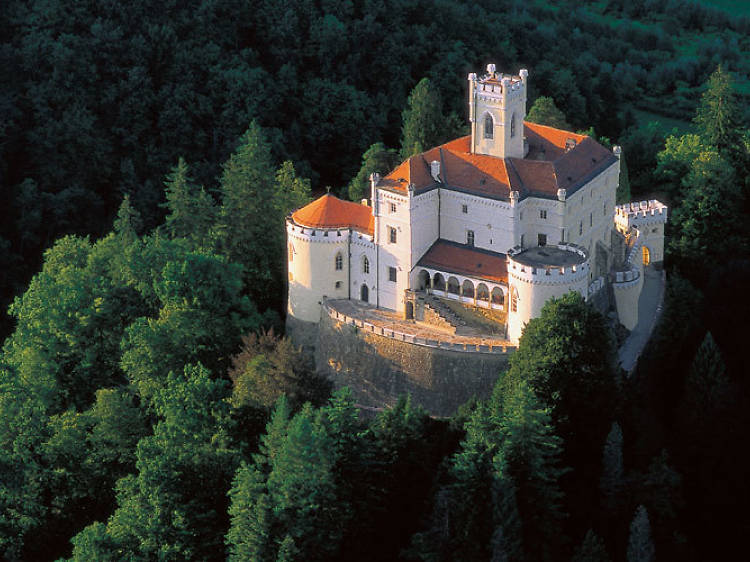 One of this year's most spectacular and innovative events within the countrywide programme comes courtesy of the Museum of the Peasants' Revolt in Gornja Stubica who offer a video and multimedia mapping at the Matija Gupac Monument. In addition, they have the exhibition 'Jan Vitovec - The Czech Knight, the Count of Zagorje' and the promotion of Nika Titanic's comic book, '1573.' In Krapina, the Gallery of the City of Krapina, Krapina Open University, the Presečki Altar Museum and the internationally-renowned Museum of Krapina Neanderthals collaborate for a great programme which includes a showcase of the 55th Kajkavian Singing Festival plus animation and the 'Beauty of Discovery' photography exhibition at the Neanderthal Museum. At Veliki Tabor castle you can have guided tours of their permanent exhibitions and there'll be a puppet show, video projections, an educational workshop for all ages 'With Sword in Hand', as well as a musical performance by the guitar-flute duo OstinatoWorld-famous for its naive art, in Hlebine, the Koprivnica City Museum has rearranged a collection of naive art in a great new space which debuts on the night while the Koprivnica Gallery showcases the national folklore ensemble LADO in its 70th year. Gallery Ivan Sabolić in Peteranec celebrates 100 years of the famous sculptor from whom they take their name and there are more naive art treats in the Mijo Kovačić Gallery.At Trakošćan Palace, there's the mouth-watering opportunity to see an exhibition of 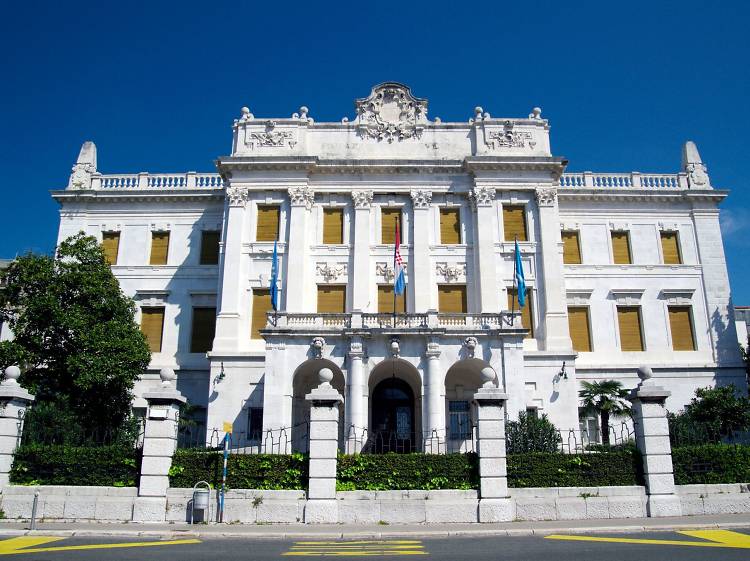 At this special anniversary edition, you can see some of the highlight exhibition of Rijeka European Capital of Culture 2020. At the Rijeka History and Maritime Museum and the Governor's Palace, it will be possible to visit the permanent museum exhibitions - Lapidarium, In Defense of the Homeland, Through the window of the Governor's Palace and Old Weapons, Sails of Kvarner and Traces of Time, plus the Exhibition of D'Anunnzi's Martyr - L'Olocausta di D'Anunzio, Violins above the Borders / Stradivars in Rijeka - Kresnik and Cremona and (In) visible borders. There will be workshops and lectures in all participating venues from 6pm – 10pm including at the Lipa Memorial Centre, the Kastav Museum and the Native Museum of Drenova where, in cooperation with the Museum of the City of Rijeka, you can also watch a documentary about the life of Paul Otlet and see the 'Mundaneum - Outlines of Things to Come' exhibition. . 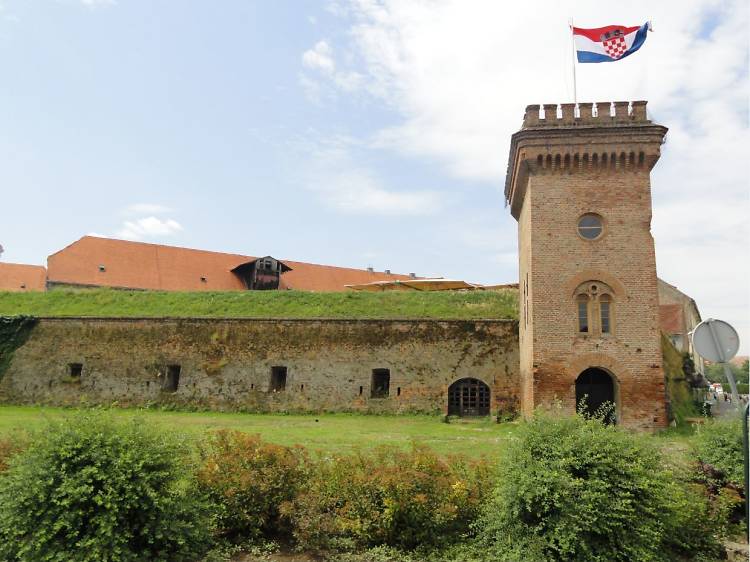 For this special 15th anniversary edition, for the first time, the Museum Association of Eastern Croatia has decided to bring together cities and their museums. Three buses from Osijek, Vukovar and Županja will guide culture lovers through several cities, revealing the richness of Slavonia and Srijem. The bus journeys start at 6pm in Osijek before heading to the city of Ilok, towards the Museum of Vučedol Culture and finally to the City Museum of Vukovar.At Osijek's Museum of Fine Arts, they are celebrating the 150th anniversary of the birth of Ivan Tišov. There's a special interactive programme taking place at 10pm, 11pm and midnight with a children's programme, including workshops, from 6pm. There are dance performances by the 15-year-old Shine Dance Studio at 7pm, 7:45pm, 8:30pm and 9:15pm, a surprise music concert at 9.30pm and contemporary theatre from students attending the city's Academy of Arts and Culture between 10pm and 11pm. Meanwhile, at the Osijek Archaeological Museum, you can catch the exhibitions 'Prehistory' and 'The Migration of Peoples and the Middle Ages' and enjoy a music programme, with a special showcase also organised at the city's Museum 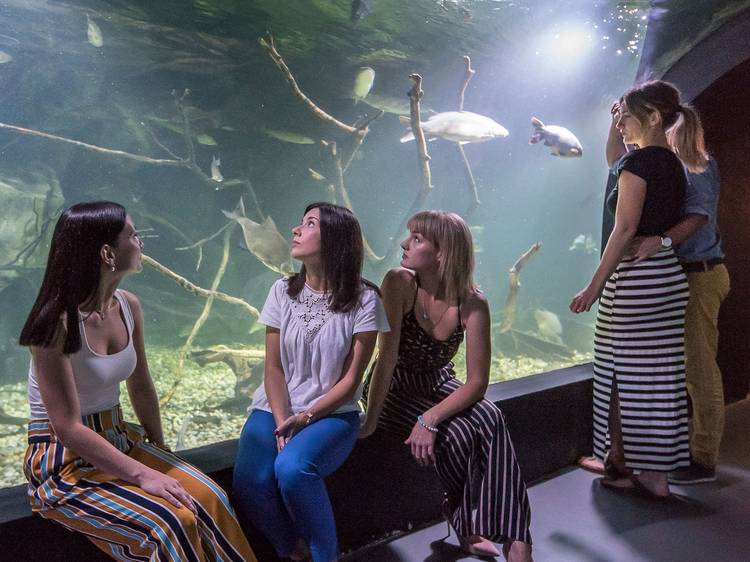 In Karlovac you can wander around the huge exhibition tanks of Aquatika, looking at Croatia's only freshwater fish museum collection. It's a truly wonderful venue and on this evening it will open a visiting exhibition from the famous Krapina Neanderthal Museum entitled 'Krapina Prehuman' in the main exhibition space. At 8pm there's a presentation of the Barac Caves Project: Speleon, the underground heritage centre in Speleoteka and at 10pm they have a concert by rock band Altmark. At the Franciscan Museum Karlovac they're paying attention to church bells and clocks, offering the rare opportunity to visit the church attic, offering a children's programme and guided tours through their permanent exhibition. At the Gymnasium Karlovac, there's an exhibition on the History of Karlovac cinemas, taking in old photographs of the Edison cinema in its prime. There are film projections and a quiz too. You can also find events at KUD Stative (Područna škola u Donjim Stativama), Karlovac Firefighters Museum, a wedding-themed exhibit at KUD 'Sveta Ana – Vucjak, National Shrine of St. Joseph, Karlovac City Museum, Gallery Vjekoslav Karas and, just abo 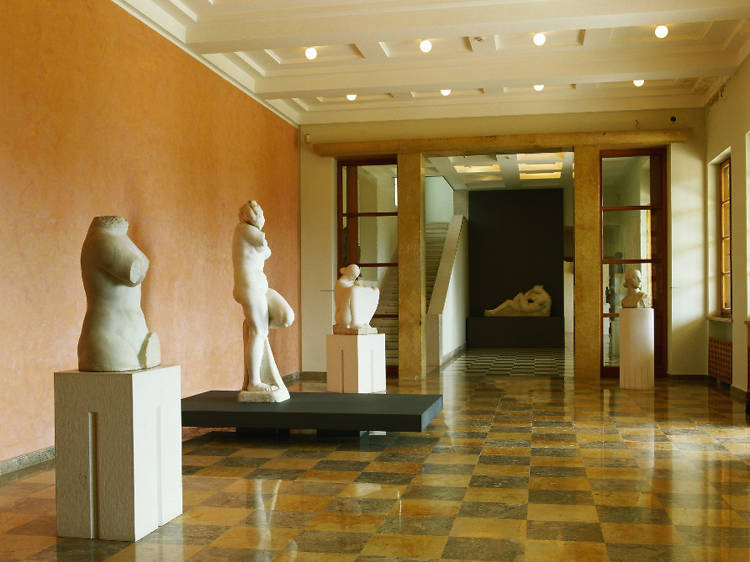 This special 15th-anniversary edition also coincides with the 200th anniversary of the founding of the oldest museum institution in Croatia - the Archaeological Museum in Split. The museum have organised a programme taking place over several locations: in the main museum building in Split, in the archaeological site of Salona and in the Tusculum building in Solin, and in the Issa handbook in the building of Our Lady of Batarija on Vis island. The event includes the opening of brand new exhibitions, a feature-documentary show, a museum quiz, lectures and other activities. Meanwhile, at the city's Meštrović Gallery, in addition to checking out the wonderful permanent exhibition, you can also see an exhibition by academic artist Ivana Tkalčić - A (rtificial) I (ntelligence) II, which is part of this year's Meštart programme. An exhibition of old photographs 'Asti šta je prije bilo lipo' created in cooperation with the Split Tourist Board is also on display in the gallery's Clay Studio. At the Split Gallery of Fine Arts, there are several performance pieces, including one by Tanja Dabo, which coincides with her 'Reforming the Constitution of the Republic of Croatia' e