The best things to do in Kvarner

Read our essential Kvarner travel guide to discover the best destinations, with great things to do, sightseeing, nightlife, hotels, restaurants and more...

Nature really comes to the fore in Kvarner. The main islands of Krk, Lošinj and Rab have long been developed for tourism, but around them the hilly terrain, the Bura wind, and havens for dolphins contrast with easier, consumer pleasures. Cres, in particular, is relatively untouched. Away from the celebrated DJ scene at Zrće, Pag also feels bare and isolated.

Pag doesn't officially belong to Kvarner as this long, arid island is divided administratively between the mainland and Zadar, but it is closely connected with the other islands in the Kvarner Gulf. Easy transport links constitute one of the area's boons and both Krk and Pag have bridges to continental Croatia and most ferry hops in this part of the Adriatic are short and frequent. On the mainland, the two main towns are chalk and cheese. For much of its past, the gritty port of Rijeka didn't belong to Croatia at all, but was Habsburg for centuries, then Italian. Next door, elegant Opatija had its glory days in the late 19th century. Further on, Lovran offers quality seafront dining. 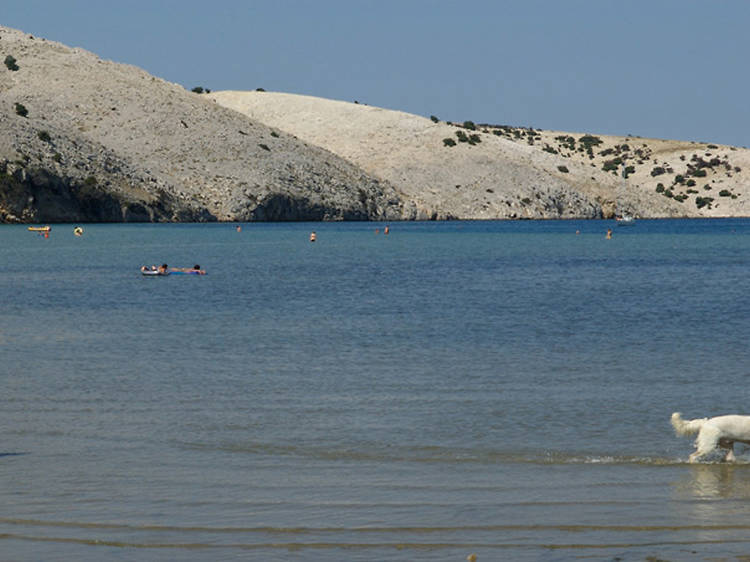 Verdant in the south-west, rocky in the north and east and rocking in the middle, Rab has a lot to offer. It’s known as both the greenest and busiest island in... 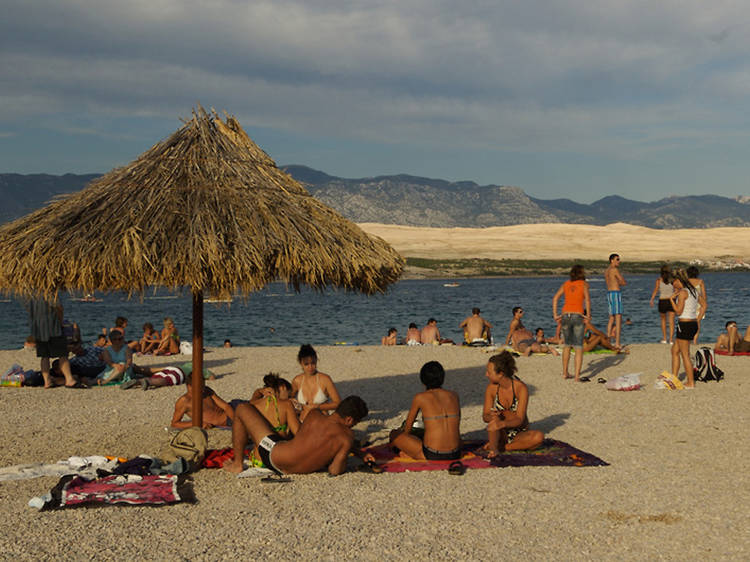 Pag is thin and 64 kilometres (40 miles) long, made up of two parallel mountain ranges. Settlements are mainly sleepy fishing villages, with two towns of any... 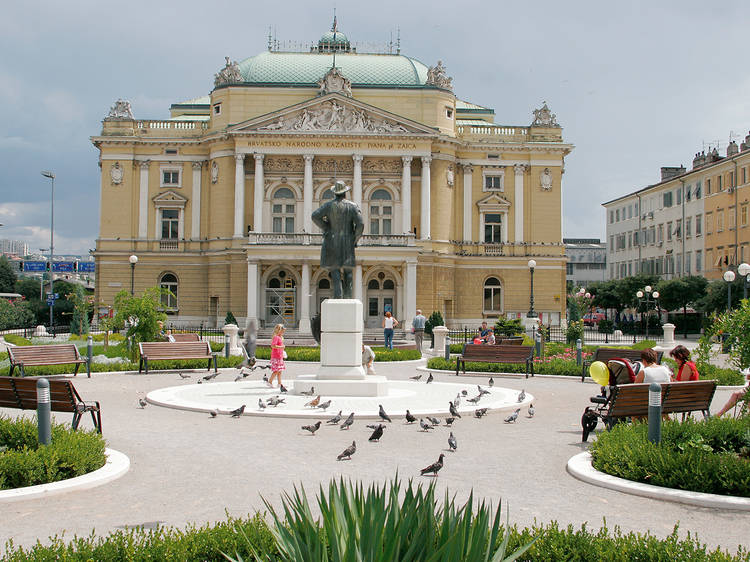 Croatia’s third-largest city with a population of 150,000, Rijeka has a busy port that handles ten million tonnes of cargo and a quarter of a million... 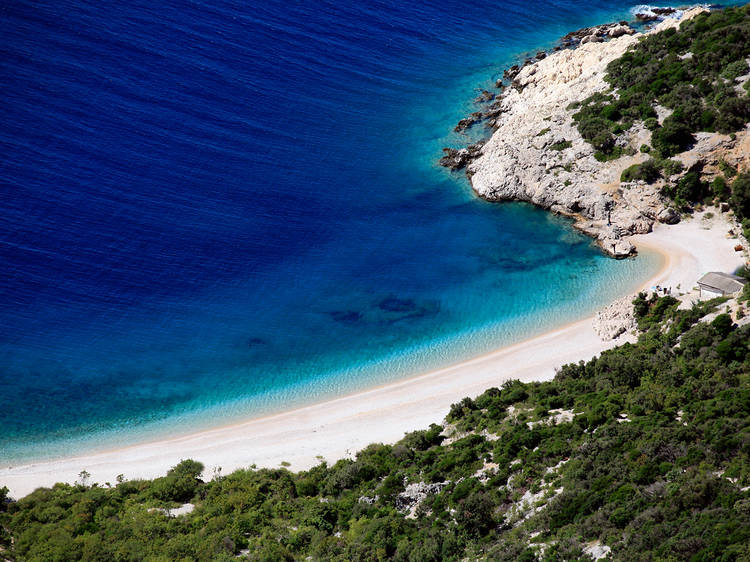 One of the largest but least developed of Croatia’s islands, the relatively untouched gem of Cres contains 400 square kilometres (155 square miles) of rugged... 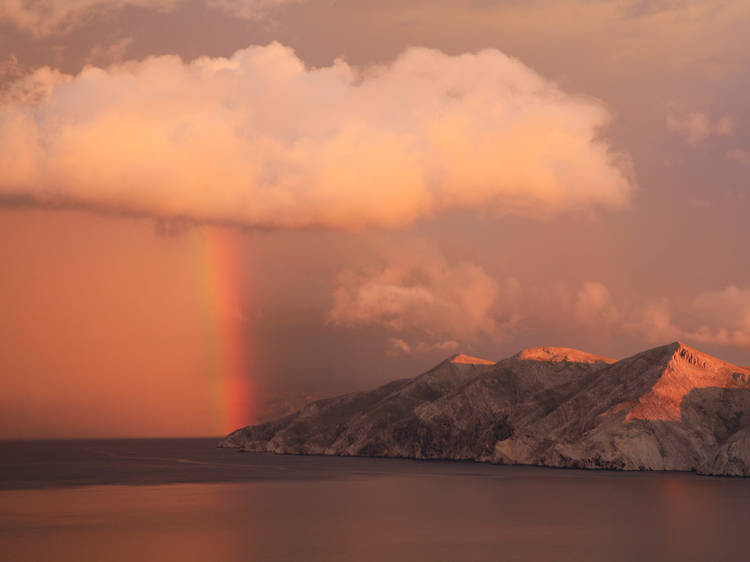 As you cross the high-altitude bridge connecting the Rijeka motorway to Krk island, the sea looks huge, but the tall rocky cliffs that swallow the road ahead... 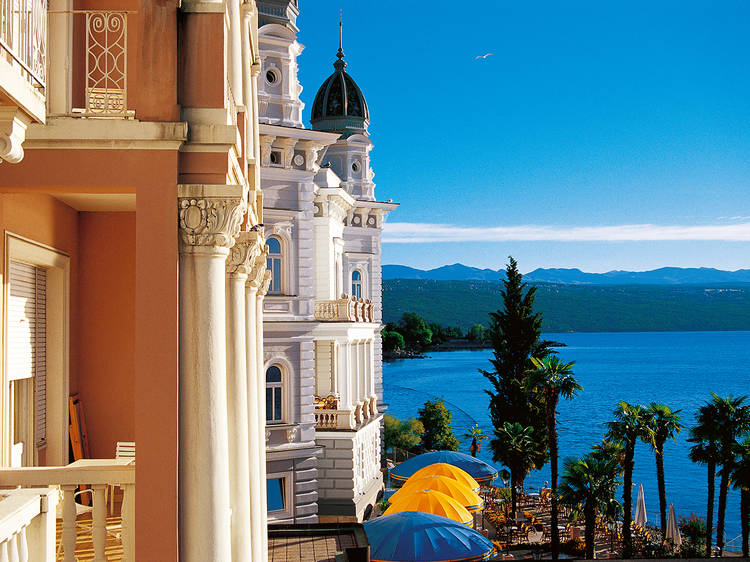 One of Croatia’s first modern-style seaside resorts, Opatija was attracting royalty and the well-to-do more than a century ago. They stayed in grand villas and... 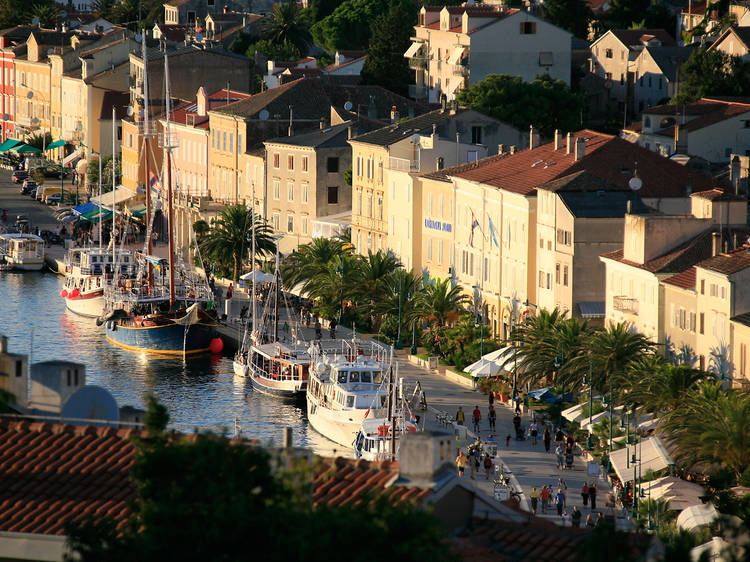 Cres and Lošinj used to be one island until the ancient Liburni tribe dug a canal at Osor. The healthy effects of its sea breezes, clean water and 2,600 hours...