Attractions, Historic buildings and sites Hampton
Recommended
5 out of 5 stars 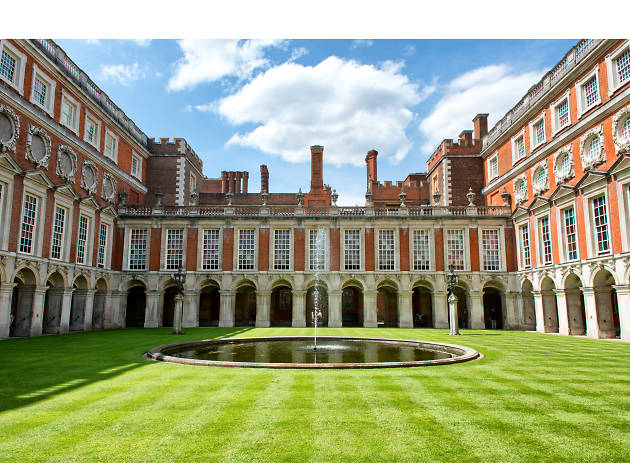 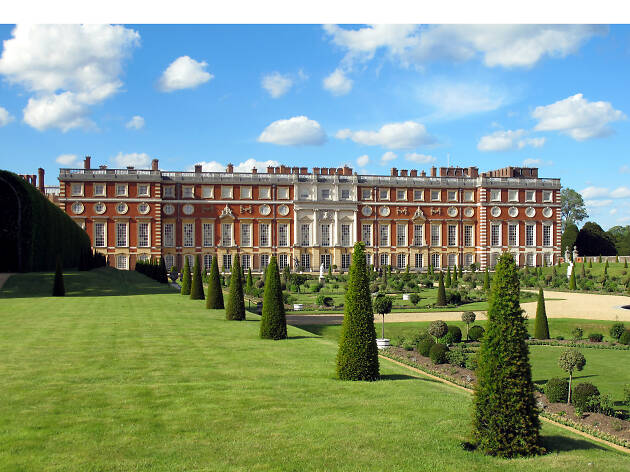 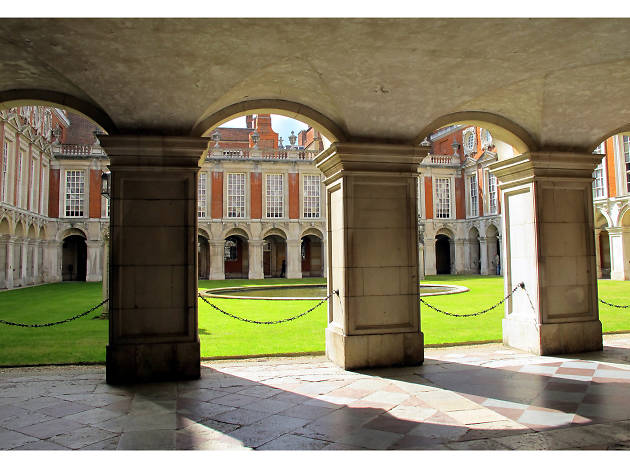 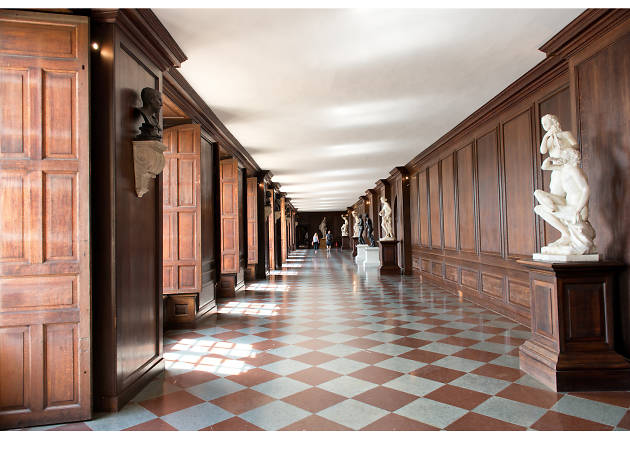 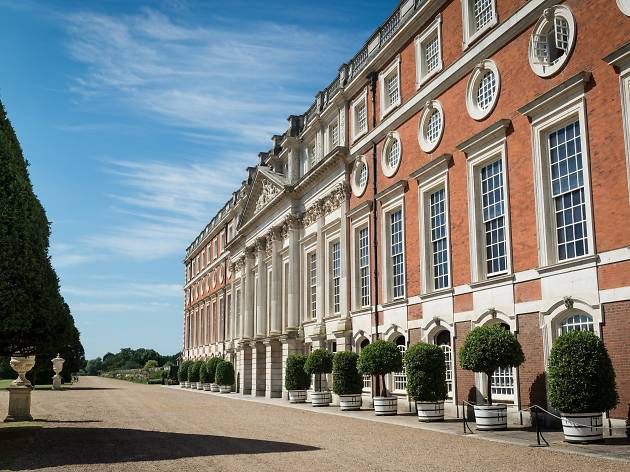 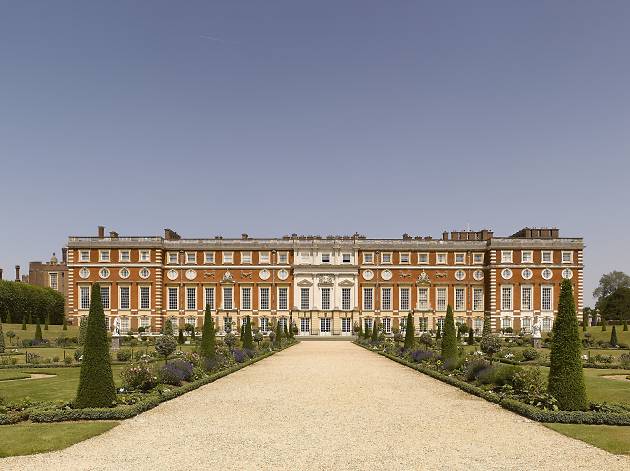 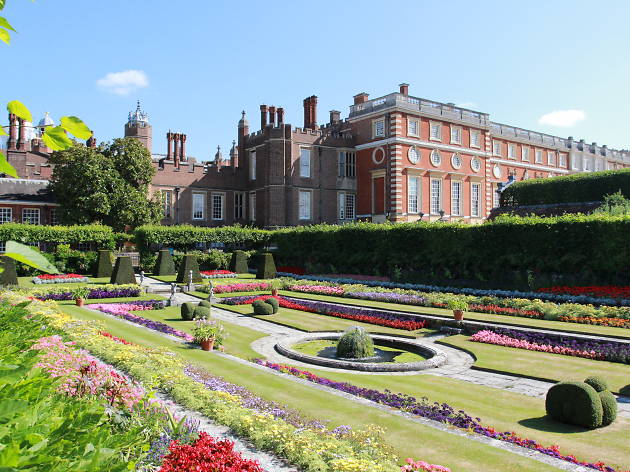 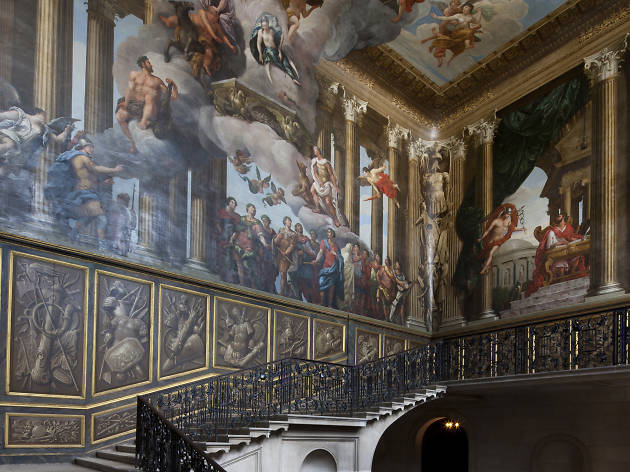 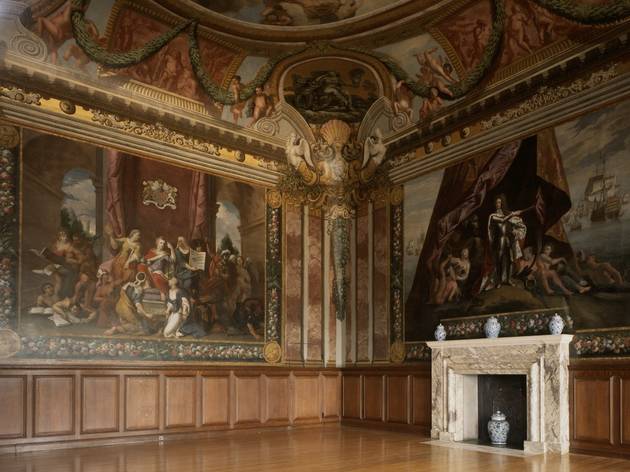 To cut a long story short, Hampton Court Palace was originally built by Henry VIII’s Lord Chancellor, Cardinal Wolsey, as a showy country retreat to host state visits. Unfortunately, he did such a grand job of out-blinging the king, that Henry pretty much seized Hampton Court Palace from Wolsey as compensation when the Pope wouldn’t let him divorce his wife Catherine of Aragon so he could shack up with Anne Boleyn.

Thus history was made. Hampton Court Palace has long been remembered as the Tudors’ stomping ground and some of the wondrous sixteenth-century quarters that still stand proud remain the best bits to visit. Like the kitchens, which once housed the factory-sized production team that fed around 600 people in court twice daily. Or sniff out the spice rooms and cellars, where the king stashed his goodies, including French wine, local game and Italian olives.

For those wanting to delve deeper, see if you can track down and tack onto one of the free talks or tours, which run at regular intervals. Or, for a little more excitement, have a look for the resident LARPers, who act out ‘encounters with the past’ (including meeting Henry VIII’s courtiers) in full costume in various places around the palace.

The history of this place isn’t solely devoted to the Tudors, of course. The building’s royal allegiance extended to King James, too, who invited none other than Shakespeare himself to host a series of Christmas plays at the palace. Following that the Georgian King William III and Mary II made new additions, including the grand staircase adorned with Italian fresco and a set of rooms that were used by George I’s private chocolatier so that he could have drinking chocolate whenever he pleased.

From the Tudor indoor tennis court to the Royal Maze, from the King’s private loo to the brand new Magic Garden adventure playground (inspired by the medieval joust), Hampton Court Palace is several different visits in one place. If you love history and art, buy the ticket for the Palace and the Gardens, or if you have children with you who just want to run around, buy the Magic Garden and Maze ticket. And while you decide what you want to do, wander the rose gardens for free and enjoy a coffee in the Tiltyard Café.