Advertising
As mirror balls appear across clubland we round up the best disco nights taking place this month, and explain why disco will never suck. Throw some shapes and get lucky at one of these red-hot parties... 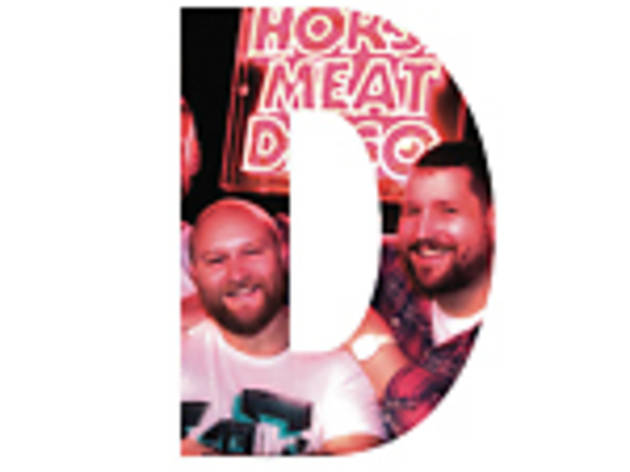 Ever since the ’70s, when David Mancuso started spinning his grooviest funk records at legendary NY venue The Loft, people have sweated out their problems to disco. Now, 40 years later, the genre is still going strong, with Daft Punk and Nile Rodgers reminding partygoers of the power of a jittery guitar riff on ‘Get Lucky’. At the same time, old-school disco classics are getting more love than ever from crate-digging bloggers and DJs. Catch stalwart party crew Horse Meat Disco’s residency at Vauxhall’s The Eagle pub every Sunday for a superior boogie. Or, rock up to re-edit master The Reflex’s new night The Paybak on the first Friday of every month at Paradise by Way of Kensal Green for some excellent disco dislocation. 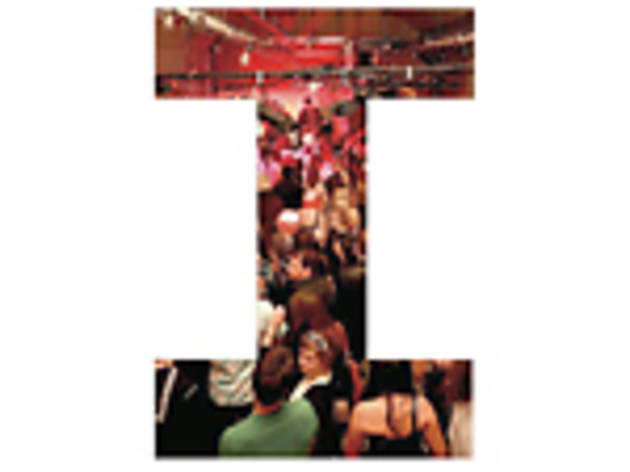 On ‘Discovery’, their second album, Daft Punk transplanted disco’s groovy heart into French house’s muscular body. Electronic music’s been riding their robotic coat-tails ever since. It’s no big shock then that Thomas Bangalter and Guy-Manuel de Homem-Christo’s re-emergence with ‘Random Access Memories’ has triggered a spate of tribute nights. The Lovesick DJs are filling the Queen of Hoxton basement with digital love at Wild Life! on May 24; Longplay (at which the new album will be spun in full) will have classics from the band and their collaborators at The Vaults under Waterloo Station on May 26; and promoters Katze host Human After All: A Celebration of Daft Punk at Catch Bar in Shoreditch on May 24. 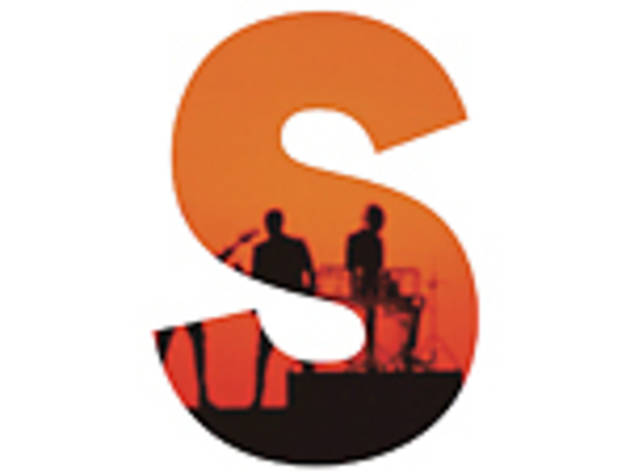 It turns out some unlikely people are secret disco heads. Your mum, for example, loves a Greg Wilson edit. Only kidding (she’s more of a Bee Gees fan) – we’re talking about Chicago legend Derrick Carter, who usually turns out the bumps-to-make-you-jump with his house sets; or dubstep pioneer Skream, who’s become fond of disco-only sets, and is rumoured to be prepping a disco album for release later this year. Derrick Does Disco is at Brixton Clubhouse on May 26 while FWD>> is running a special for Skream’s Birthday at Dance Tunnel on May 30. Guests including Loefah and Boddika will be playing jacking techno, but the birthday boy might just bring out his fav disco track, Five Special’s ‘Why Leave Us Alone’ and/or cry if he wants to. 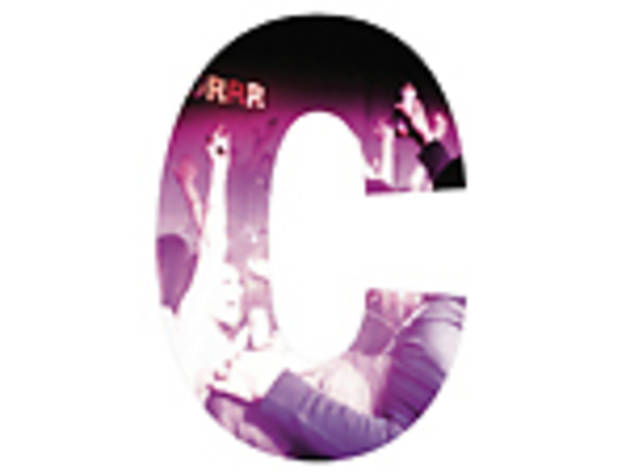 The 1980 Euro disco smash ‘D.I.S.C.O.’ was recorded by French duo Ottawan, comprising Jean Kluger and one Daniel Bangalter – Thomas from Daft Punk’s dad! A similarly tight pair were Nile Rodgers and bassist Bernard Edwards in the heyday of seminal funksters Chic. Now another couple of disco-lovin’ dudes – Kindness and Joakim – are putting their heads together for a new project, Everyone, debuting at Durrr at XOYO on May 26. Both are Time Out favourites, and it could well be the start of something beautiful. Norwegian producer Prins Thomas has made some of his best work with fellow Scandi cosmic enthusiast Lindstrøm, but he’s playing solo at Plastic People on May 24, so go down and keep him company, won’t you? 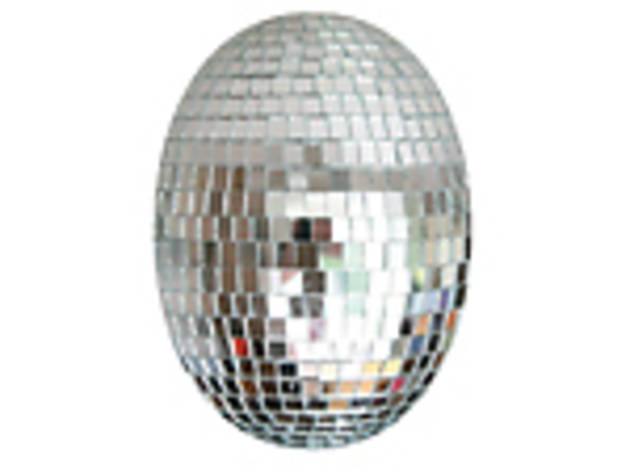 Yes, disco has been warped by the new wave of the ’80s, beefed up by the French house of the ’90s and showered in sleaze by the electro of the noughties, but it’s preserved its hand-clappin’, bass-slappin’ essence throughout four decades of tinkering. When we say out there, we mean… Stratford. A Rave Called Sharon and Disko Stew host DFA Records powerhouse Ray Mang at Sugarhouse Studios on May 25. Equally far from clubbing’s heartland is the Whirled Art Cinema in Loughborough Junction, where Go Bang – a night dedicated to wonderful cellist, singer and disco trailblazer Arthur Russell – is taking place on Saturday May 18. Don’t even think about getting the last tube – you’ll be far too deep in the groove. 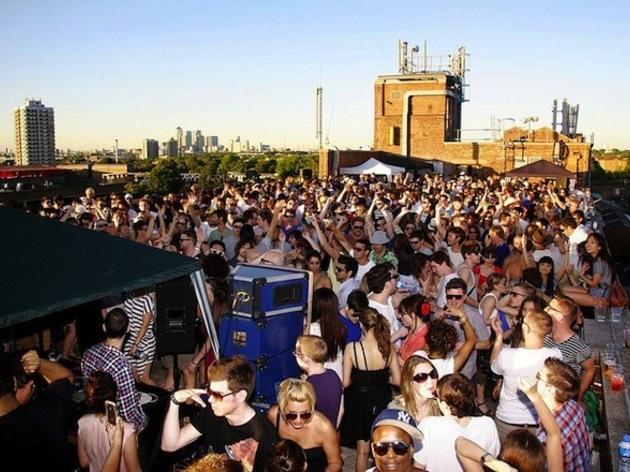 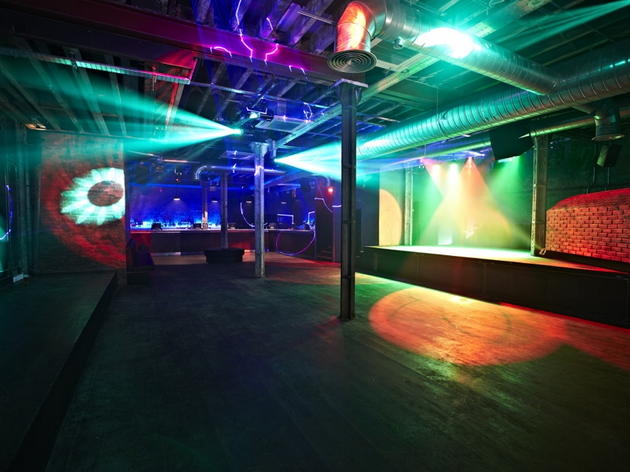 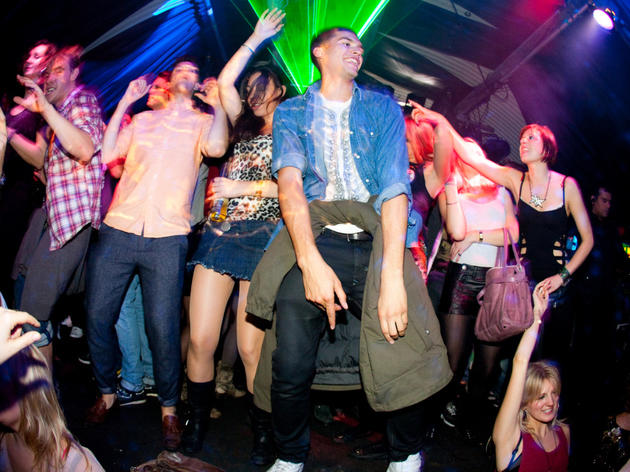 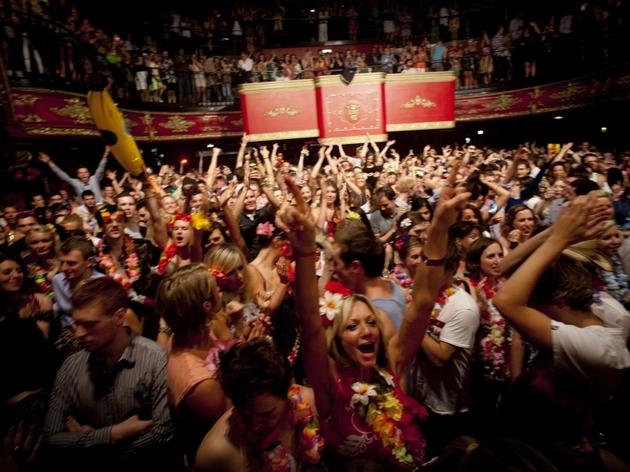 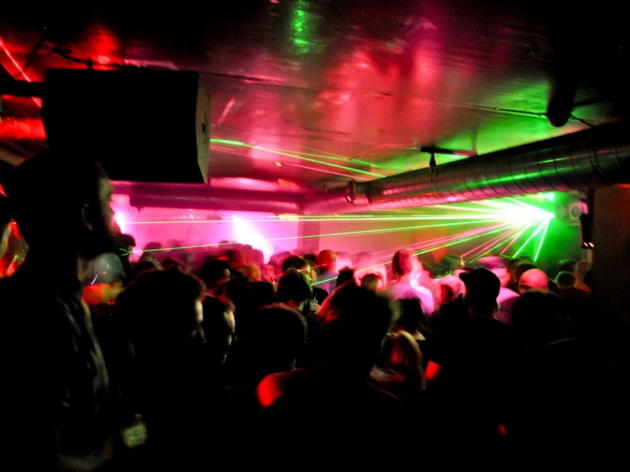 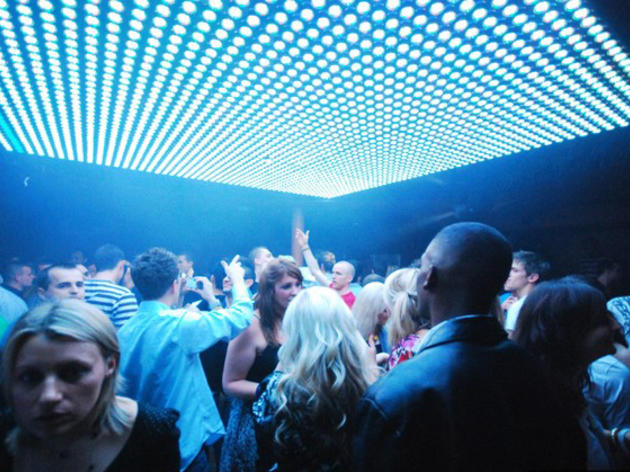 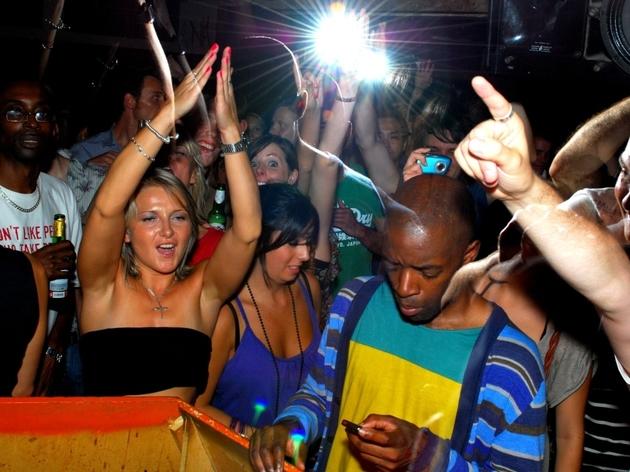 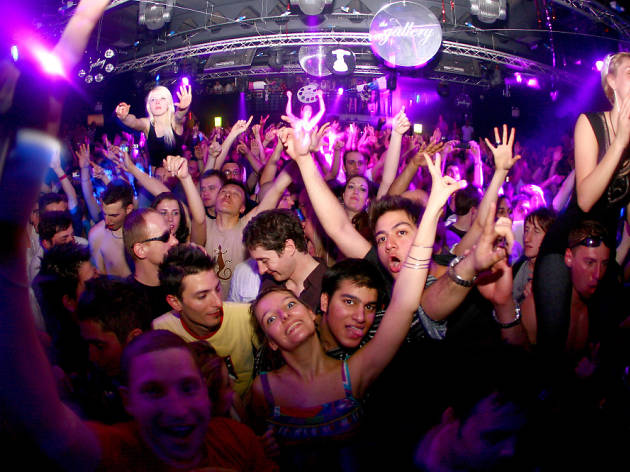 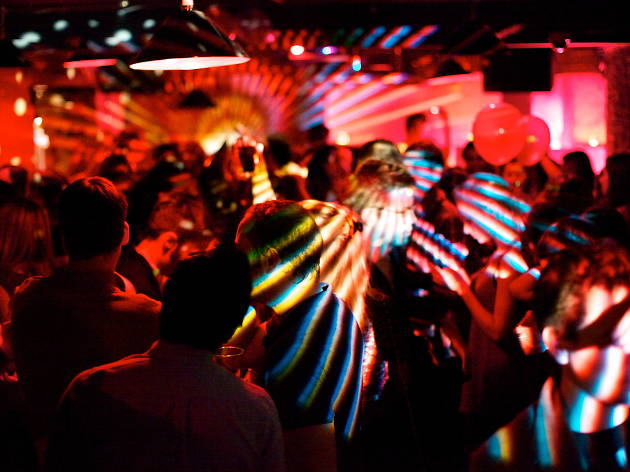