What is Sundance Film Festival: London?

This year the whole festival will unspool at the gorgeous Picturehouse Central cinema on Shaftesbury Avenue in the West End.

When is Sundance Film Festival: London?

The festival plays at Picturehouse Central for four days, from Thursday May 30 to Sunday June 2, 2019.

How do I get tickets?

In person
Festival tickets can be purchased at the box office at Picturehouse Central from Tuesday April 23 (four days earlier for members).

A limited number of tickets will be released on the day of each screening and can only be purchased at the main box office at Picturehouse Central or via the Picturehouse app. Be sure to follow @picturehouses and @CentralPictureH for all ticket announcements.

Head to www.picturehouses.com/sundance for all the details. 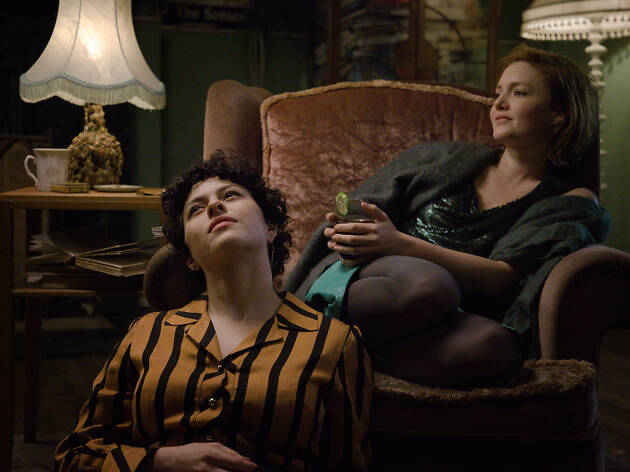 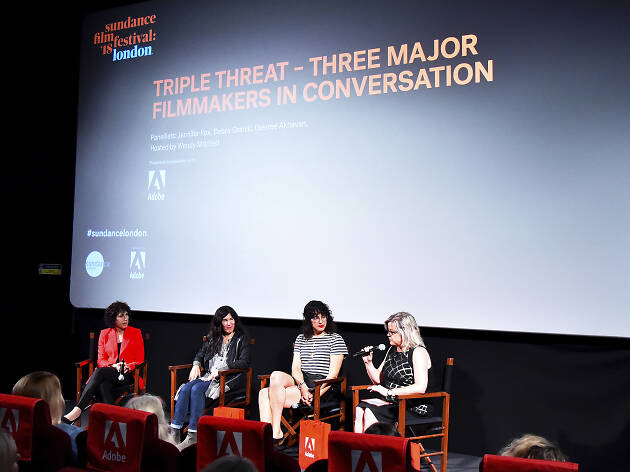 Here are more great reasons to head to the festival 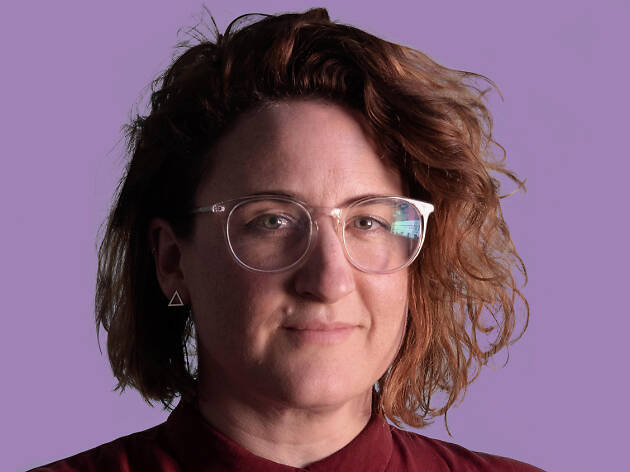 The Aussie filmmaker on her raw, honest and hilarious ode to female friendship 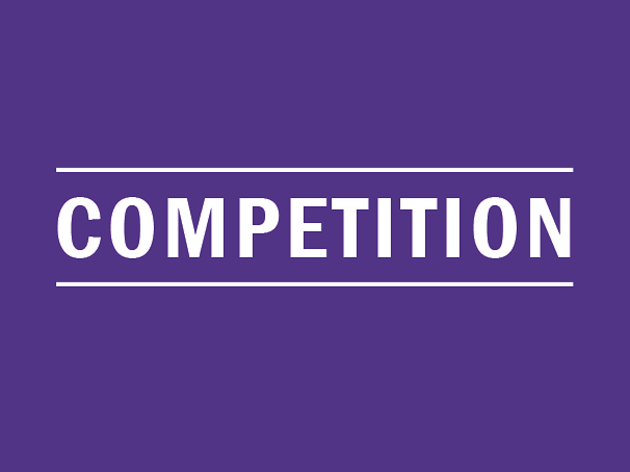