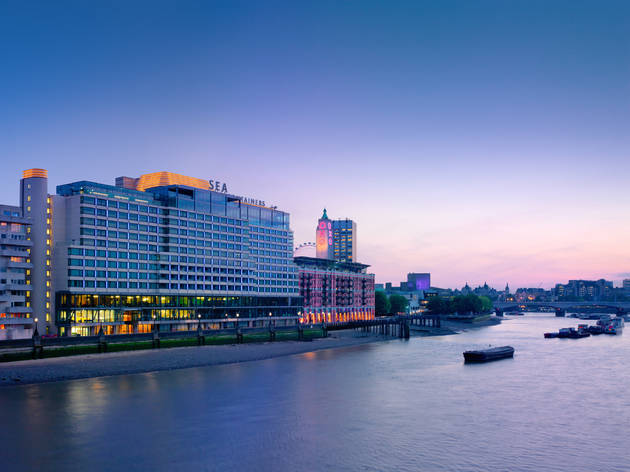 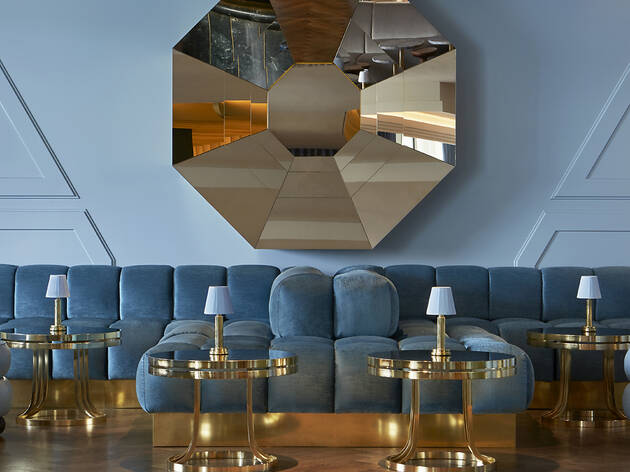 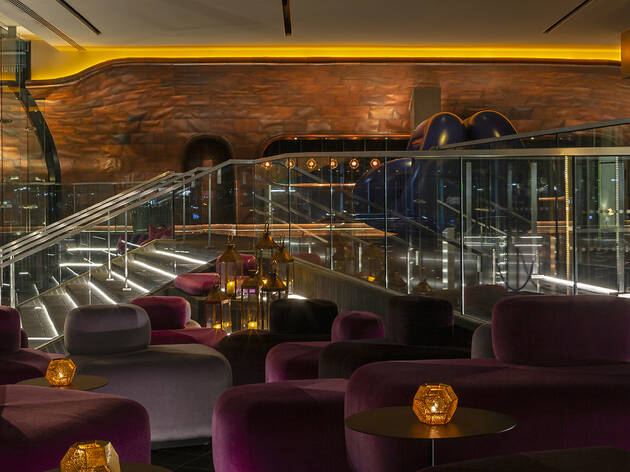 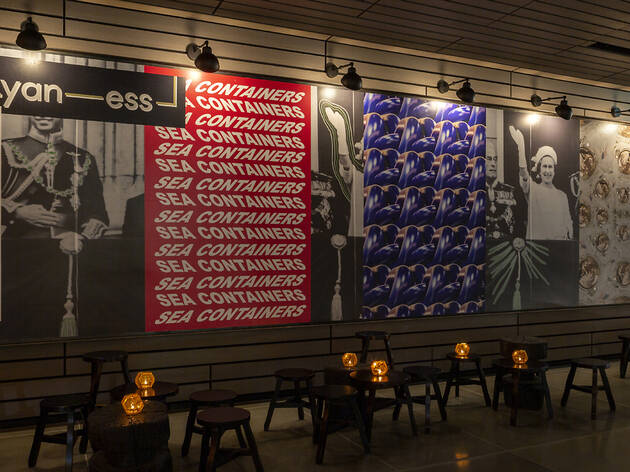 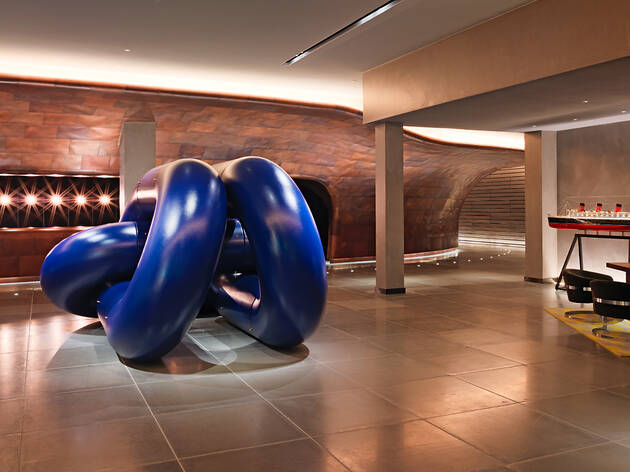 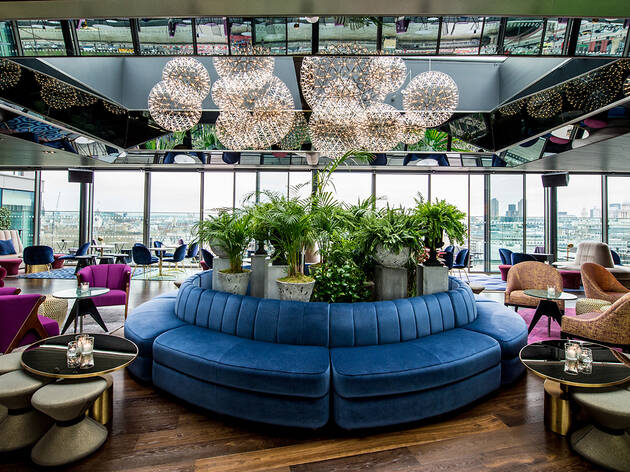 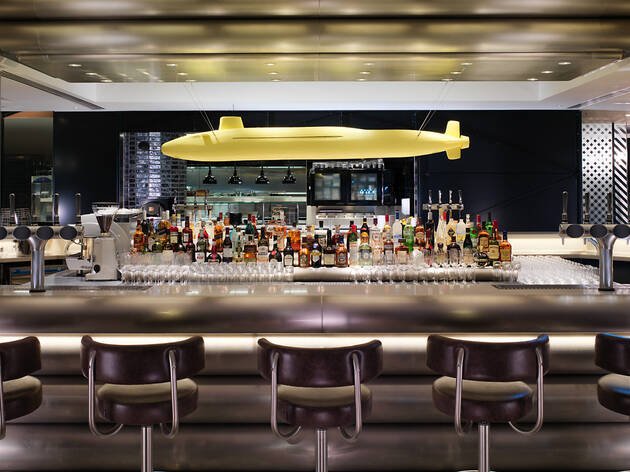 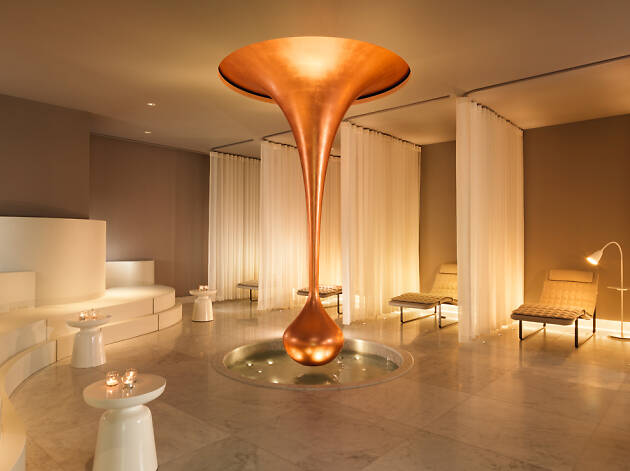 With a prime riverside location, a destination cocktail bar and a cinema, Sea Containers London is a hotel for international travellers and Londoners alike.

Sea Containers London occupies one of the best spots in London. It has views of the city and St Paul’s with its iconic dome to the north, London landmarks like Southbank Centre, National Theatre, Tate Modern and Shakespeare’s Globe within strolling distance, and the Thames flowing beside its riverfront terrace. Tourists should take note – it’s as conveniently located for a cultural outing as London hotels get – but it’s also got a lot going for it if you’re a local.

There’s Lyaness for starters. Formerly Dandelyan, which was voted the world’s best bar, this light-filled boozing spot is a stunning place to drink stunning cocktails. Up on the roof you’ll find 12th Knot, a buzzy rooftop bar that makes the most of its position with ceiling-to-floor windows. In the basement there’s Agua London spa, a heavenly space (literally – it’s all bright lights and white interiors) for unwinding with restorative treatments, as well as a 56-seat Curzon cinema which screens new releases in a plush, intimate environment during the weekends. The restaurant, too, which on sunny days spills out on to the South Bank, is a draw.

Throughout the hotel you’ll notice playful touches that hint at the building’s nautical history (it used to be a shipping company’s offices). The main foyer is dominated by bronze-clad and curvy walls that give the impression you’re standing beneath the hull of a huge boat, windows and mirrors evoke portholes and the hotel’s rooms feel like plush ship cabins.

If you’ve always dreamt of living beside the Thames but without the crippling monthly rental payments, this is the way to do it. If you can afford a single night in a river view balcony suite, you’ll feel like the entire city is yours. And, surveying the skyline from your private terrace with crowds on the South Bank obscured, you’ll legit feel like you’re in an ocean liner cruising along the Thames, too.