Tired of seeing tables of ‘recommended books’ piled high with titles from male writers? Then pay a visit to Penguin’s radical new east London bookshop, which will stock books by female authors, and female authors only.

The Like a Woman bookseller will pop up from March 5-9 on Rivington Street to coincide with International Women’s Day, and the #vote100 centenary celebrations.

Shelves will be packed with the likes of Atwood and Morrison over Amis and Mailer. And instead of the usual bookshop categories of ‘history’ and ‘new fiction’, Like a Woman has created a browsing system of its own with sections like ‘Essential feminist reads’, ‘Inspiring young readers’, ‘Women to watch’, ‘Your body’ and ‘Changemakers’.

Literary nights will be held in store, one being The Female Gaze, an evening of essays from the female perspective with Deborah Levy, Sophie Mackintosh and poet Bridget Minamore, with ticket sales going towards Solace Women’s Aid. Shoppers can also purchase books to donate to Solace, a charity that provides support to survivors of domestic violence in London.

Way back in 2015, novelist Kamila Shamsie declared that 2018 should be the year of publishing only women, an action she believed would help redress the inequality in the book world. One publisher, And Other Stories, recently took her up on the challenge. ‘Like a Woman’ isn’t quite as extreme, but it is a chance to discover and celebrate new female authors, alongside the long-standing literary titans.

If your fiction collection is looking like an all-male Booker shortlist, now is the time to make it right.

Can't make it? No worries. You can still get a stack of Zadie Smiths at these great London bookshops.

Want to try before you buy? Then poke your nose around one of London's loveliest libraries.

We marked #Vote100 by asking 64 women to pay tribute to their heroines. 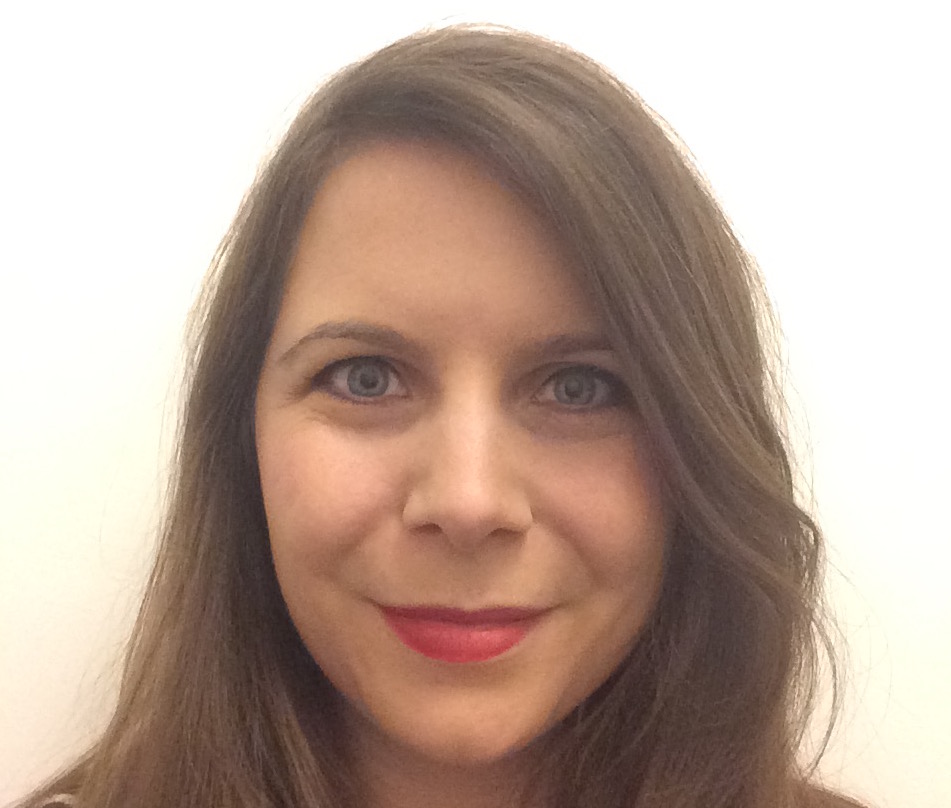