The Counter at Sabor 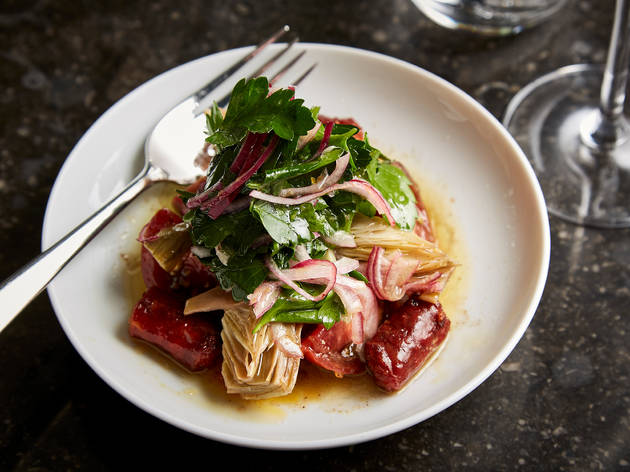 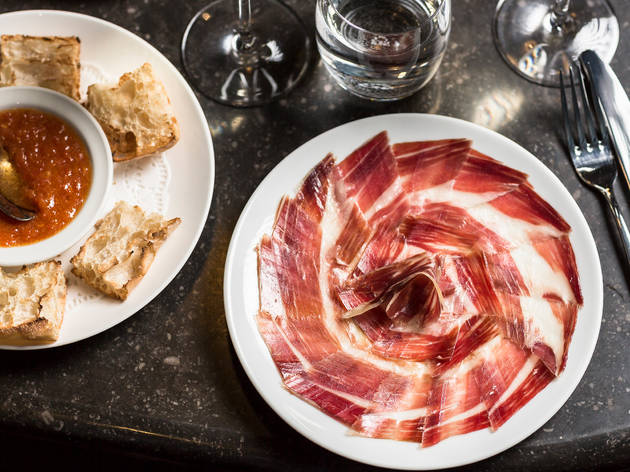 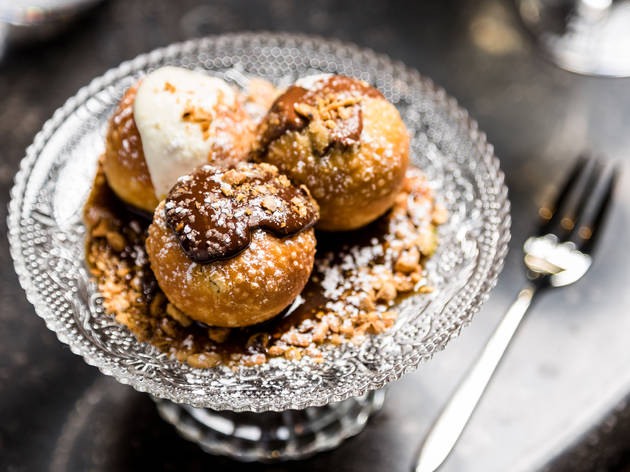 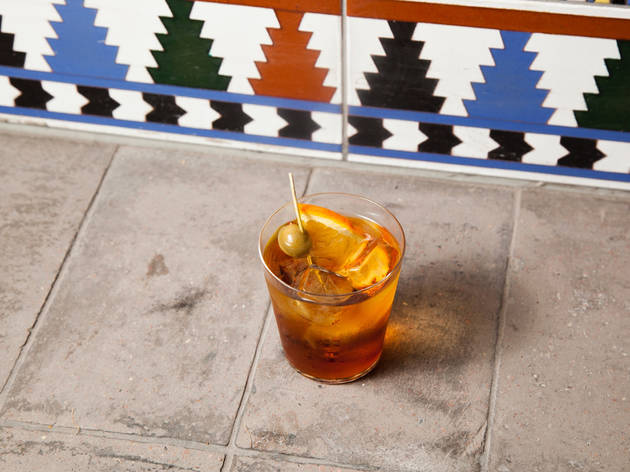 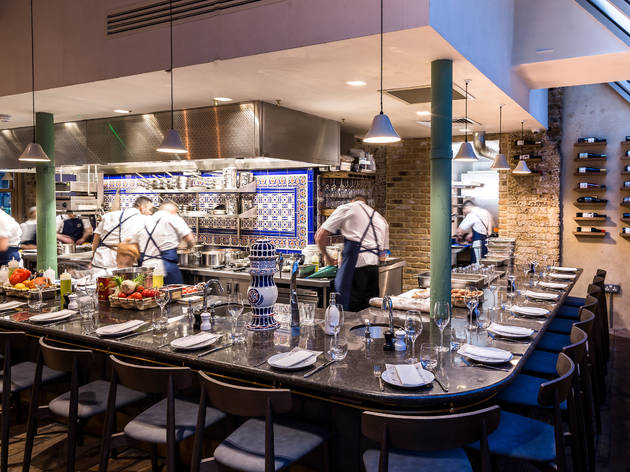 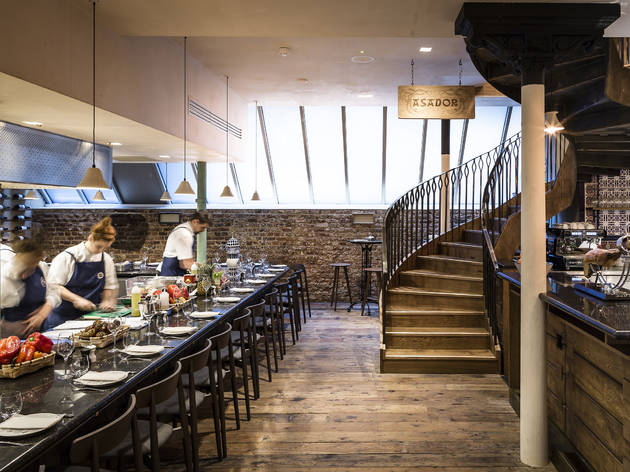 A tapas bar from the former executive chef of Barrafina.

So you like all your friends? Well, get ready to unlike them. Because although there are bookable communal tables up on Sabor’s first floor, if you’re into tapas, stick to street level. Here, they’ll officially seat up to four of you, but it’s a counter, so that would be weird. Instead, go with just one person you love (or like a lot). The kind you don’t mind sharing food with even when it’s great. This buzzy Spanish spot, see, is the first solo venture from Nieves Barragán Mohacho, the gal who spent the best part of the last decade as the exec chef at Barrafina.

But don’t expect a Barrafina clone. Sure, a few favourite ingredients pop up on the menu – whole quail, milk-fed lamb, baby gem – but the style here is notably more rustic. The tortilla had been made with salted cod, the way you get in the Basque Country. This is one of those lesser-seen variations I always have to persuade people to try, because when it’s done well – as it is here – it’s stunning. A golden pillow with spidery, caramel-coloured veins running across its surface, it looked firm to touch, but a single cut and its innards spilled out. The beautifully runny centre was plump with sweet, butter-soft onions, morsels of red pepper and slippery chunks of cod, with just enough salt.

Then there was the black tomato salad. On the night of my visit, they’d run out of black tommies by the time they came to make it, so used some datterinis instead (and, having seen our sad faces, sweetly knocked it off the bill). It was still incredible. A generously dressed pyre of flat parsley, artichoke slivers and onion built over pieces of tomato, with fat nuggets of sweet chorizo the size of cocktail sausages around the sides.

Also good: a plate of stuffed chipirón (baby squid) lying in a sinister-looking puddle of its own black ink, like a fishy murder scene. On the same plate, there was a piece of golden breaded hake and a blob of aioli. That is, two dishes for the price of one. And don’t miss the tartaleta: the star creation of the night. A fluted case of thin pastry filled with fragrant rhubarb (poached with orange, vanilla and star anise) plus creamy, booze-laced mascarpone, it was perfection. Sigh.

But the real reason to sit at the counter, apart from the style of cooking (the focus upstairs is on larger, regional, wood-fired dishes), is because it’s fun. Legroom may be tight, but unlike many counters, there’s no micro-wall dividing you from the action. You’re right there, at table height, sharing the prep space. Staff lean over to chalk your order onto the space next to you, then cross dishes off later. They’re charming, chatty and lovably cheeky. They might even high-five you (this happened). You’ll feel like you’ve made new friends. So go ahead, ditch those old ones.