If I said I didn’t know a lot about Queen Anne would you hold it against me?

‘No, I would not! I didn’t. Well, I had heard of Queen Anne. But I didn’t know anything about her or the period, and I still find it confusing. We had history lessons in rehearsals and it was like: Why are they all Dutch?’

You’re quite picky about theatre roles, so why Sarah Churchill?

‘I think she’s an amazing character, it’s an amazing piece of writing. Female friendship is completely ignored, basically, by film and theatre. It’s not a subject that people write about. Whether you see her as an arch manipulator or a fantastic political mind well ahead of her time probably depends on your attitude personally.’

Is this your first time in the West End?

‘The first play I ever did was in the West End! It was called “Calico” – I was 19. It was a great play, I thought, but I had no stage experience. I’d never been to drama school, I was thrown in at the deep end. And they just didn’t sell any tickets, so it was pulled after a month. That was weird.’

Does it feel odd realising you’ve been doing the same job since you were a teenager?

‘I meet people all the time who are 25, 26 and they say, “I’ve just left drama school” and I’m like, fucking hell, when I was your age I’d been working for ten years. It does weird things. You have your mid-life crisis years before everyone else does.’

Was there a point when you felt like a grown-up?

‘There definitely came a point where I thought: I would be happy to walk away from this. Which is really helpful, as it means you’re not doing it because you have to. So I try not to question myself if I say to a director “I think this is sexist”, because I’d rather have that conversation even if it makes my working life full of fights – which it is – rather than being unhappy in a career which I’m beholden to.’

'Queen Anne' is on at the Theatre Royal Haymarket until September 30 2017. 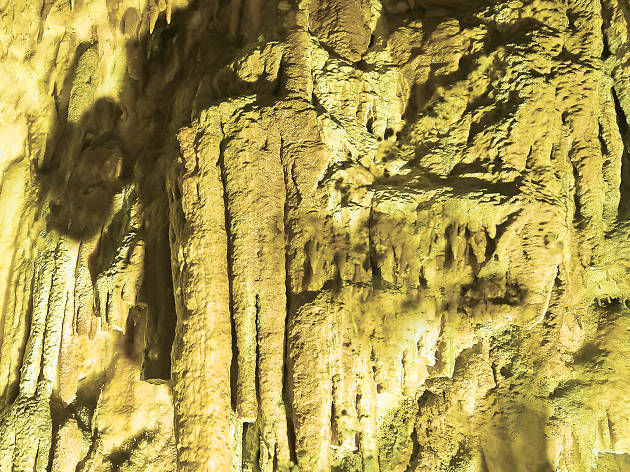 London's theatre calendars are flooded with acclaimed shows, big names and hotshot directors, and there's no way anyone can see them all. As a starting point, the Time Out theatre team have picked ten shows opening in London that you won't regret booking for.