Our inaugural City Index – a 20,000-participant survey finding the funnest cities around the world – has a winner!

Beating 17 other cities to the top spot, Chicago appears to be driving its denizens delirious with glee – even more so than goody-two-shoes Melbourne. (And yes, we did the survey before the Cubs won the World Series.)

Nailing the formula for a happy city, here's what makes the Second City number one. 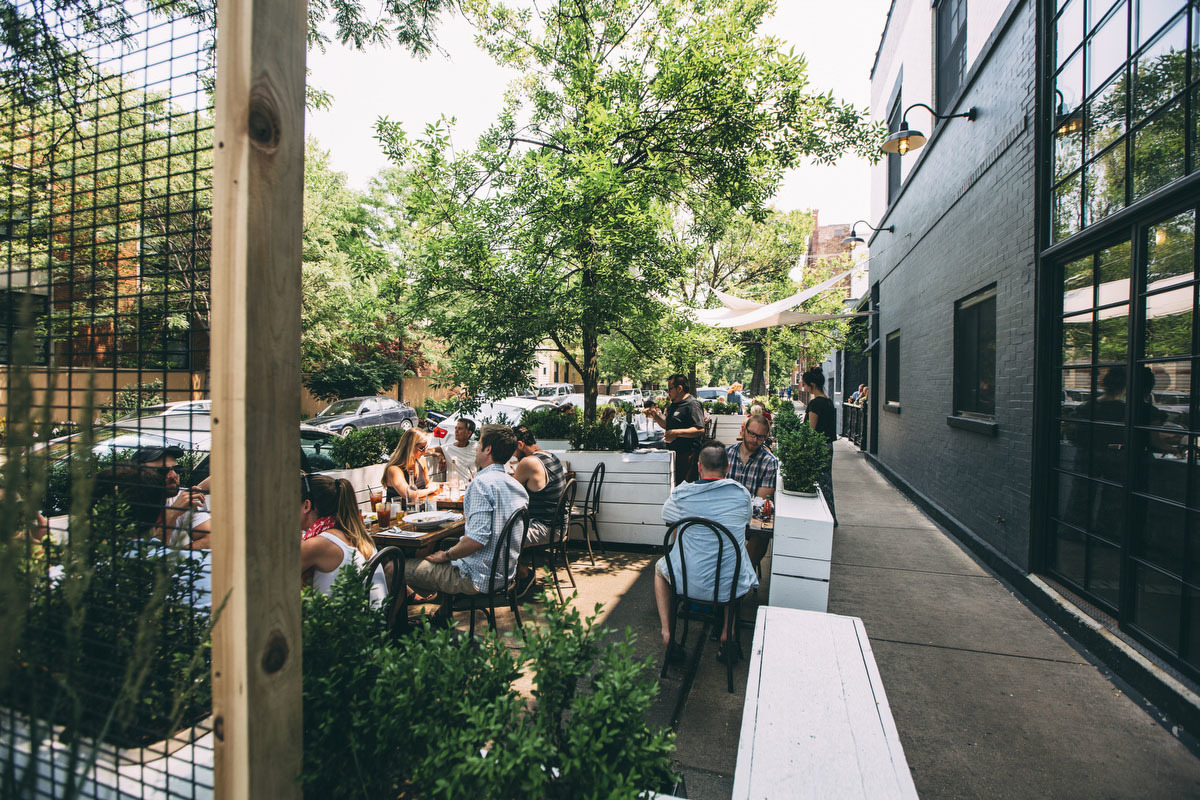 Chicago was the top-rated city for eating and drinking. 88 percent of respondents wholeheartedly agreed the city's restaurants were great, while 73 percent said the same about Chicago's bars. And it's not just top-end eateries like Alinea – more Chicagoans agreed with the statement 'wherever you go, you're pretty much guaranteed to eat well' than people from any other city. [See our guide to cheap eats in Chicago.]

A city worth exploring

The city has a range of quality offerings scattered throughout its different neighbourhoods, meaning more interesting places to visit and live in. Chicago was ranked #1 for 'great places walking distance from my home' and ranked #2 for people who 'love exploring different parts of the city.'

While rival cities with high scores for 'inspiration' suffered low marks on ‘affordability’, Chicago seems to be more forgiving on the wallet. More people in Chicago strongly agreed they can 'live the lifestyle they want' (26 percent) and that they 'have money left at the end of the month' (25 percent) than in any other city we surveyed.

A night out in Chicago, relative to the local average salary, is the cheapest of any of our cities, at 4.5 percent of weekly income compared to 7 percent elsewhere. [See our guide: Free things to do in Chicago]

And the average income people suggested as 'comfortable' was 10 percent lower than the average wage, while in cities like New York, London and Singapore, it was 20 percent higher.

It doesn't take a genius to work out that, with plenty of nice things to do, and the money to do them, Chicagoans are in the perfect position to have a good time.

They're in our top four cities for going out, enjoying a night on the town 6.4 times a month. All in all, 42 percent of people there strongly feel they make the most of the city – putting it, once again, firmly atop our leaderboard.

What else might be contributing to Chicagoans love of their city – or at least putting them in a good mood to leave wildly positive responses to an online survey?

We found that people in Chicago were the most likely to have struck up a conversation with a stranger in the last week (63 percent), far more than compared to taciturn Londoners (just 40 percent) while they go on more dates too – whether with their current partners or a prospective one.

[Pay a visit: check out our Chicago city guide]

They're the happiest with their work/life balance (58 percent) – compared to the harried wage-earners of Tokyo (35 percent) for example – and they also go to the gym more often than the other cities. [See 21 great Chicago gyms for getting in shape.]

Finally, while New York may be the city that never sleeps, Chicago knows the value of a decent bit of shut-eye – people there are less likely to have stayed up till sunrise (53 percent of respondents in the last year) than anywhere else.

So: be open to a friendly chat, spend some quality time with the ones you love, don't work too hard, get some exercise, and have a good night's sleep – frustratingly enough, pretty much what our parents have been trying to tell us all along.

But that's not all we found out about what makes cities great. Find out what the happiest cities in our survey all had in common... 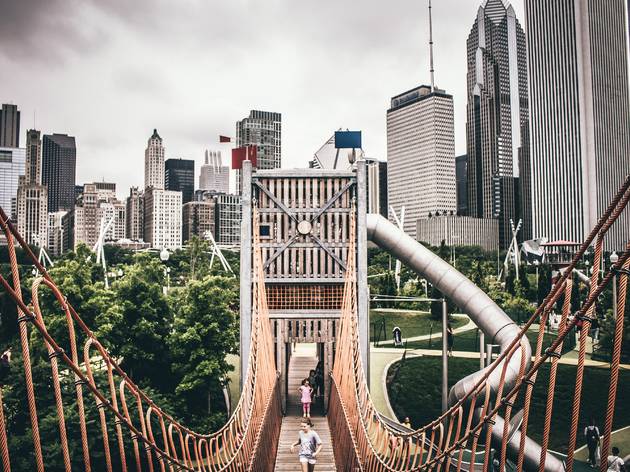 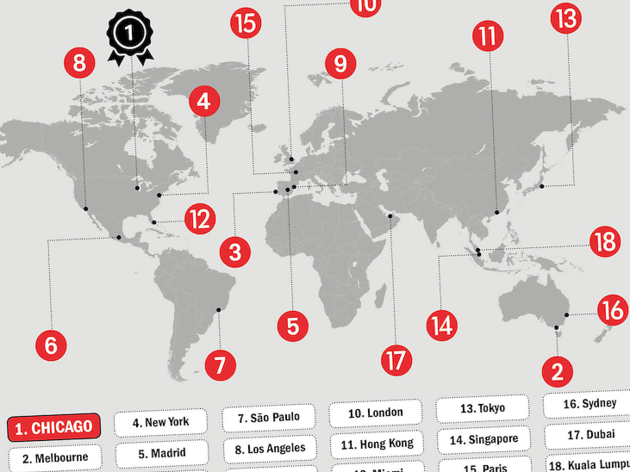 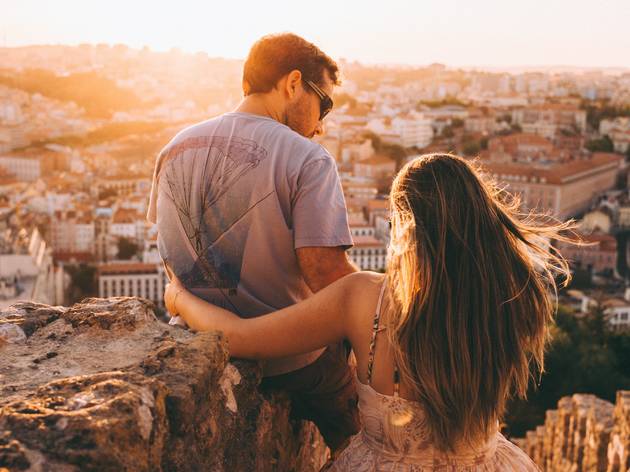 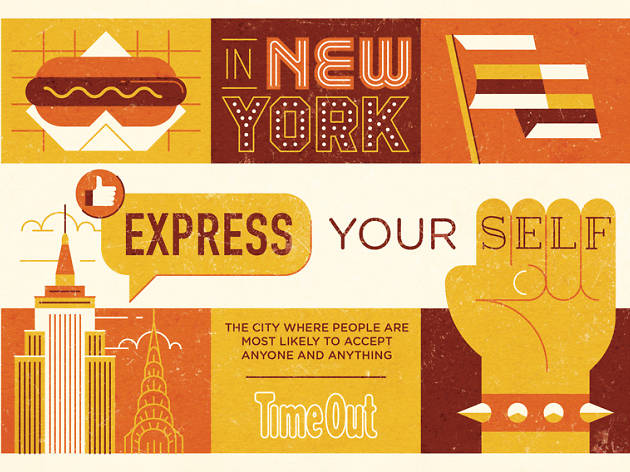