London can be a pricey city. But there’s no need to hibernate at home when your purse is feeling a little empty. Our city is full of world-class free museums, incredible free exhibitions and attractions that won't cost you a penny to enter. And don’t forget all those wonderful green spaces you’re free to enjoy at no cost. Here are a whole load of incredible and totally free things to do in London this week.

RECOMMENDED: The best free things to do in London 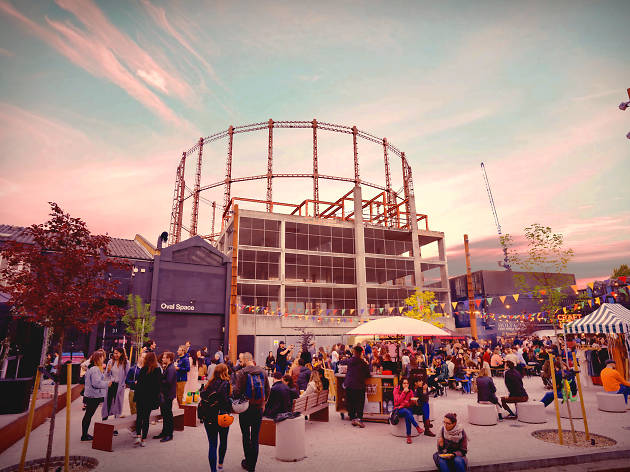 Bethnal Green’s nocturnal NYC-style market is making a comeback this weekend. What’s NYC about it? It’s got a bit of a ‘block party’ feel, but other than that, we’ve no idea. But we do know it’s set to take over a very big space, which will make social distancing a hell of a lot easier. The roads surrounding the imposing Tower Hamlets gas holders will be closed off to make way for traders flogging cocktails and street food, art prints, crafty bits, and posh skincare products. Deliveries are great and all, but we’ve really missed those days of impulse-buying expensive organic soap at a market stall. 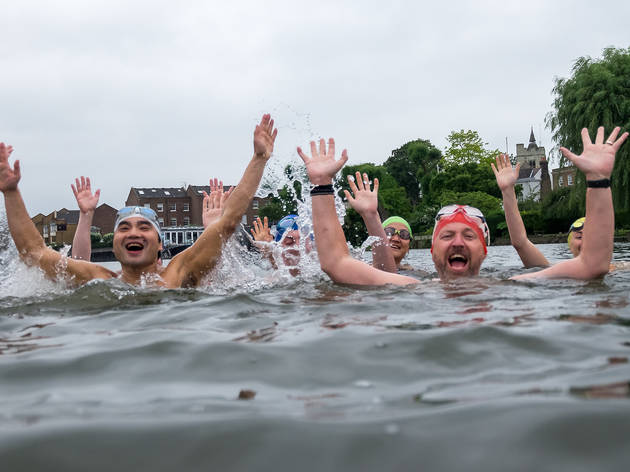 The month-long tribute to London’s great liquid highway is back. Feeling adventurous? Try some sea kayaking or join guided river walks and an audio treasure hunt following the path of London’s lost River Fleet. More comfortable staying in? Watch live-streamed sea shanties. The last few weeks are the closest most of us have ever been to experiencing the life of a lonely sea captain, so we can relate. 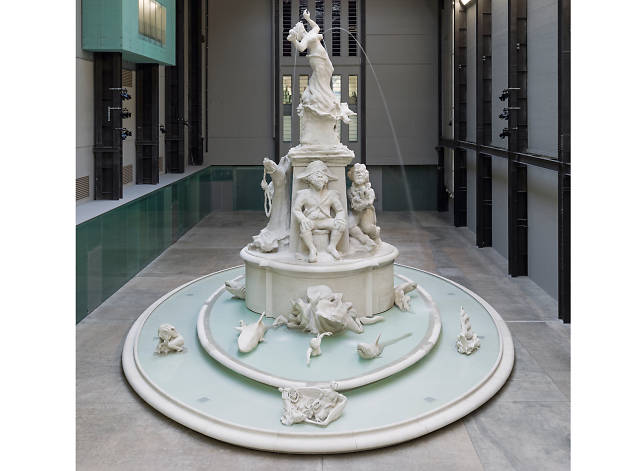 London’s streets are haunted by vile ghosts. Everywhere you walk, there are statues of Britons who conquered the world and pillaged its nations looming over you. And in front of Buckingham Palace stands the Victoria Memorial, an ornate, lavish celebration of Queen Vic and her imperial achievements. Now a version of it haunts the Turbine Hall. But American artist Kara Walker’s bubbling fountain isn’t a celebration of the British Empire, it’s a vicious, angry, fearsome attack on it. Walker has previous. Her career has seen her tackle the legacy of the slave trade for decades, using film, puppetry and installation. But this is her first stab at Britain, and the knife’s going deep. The enormous fountain is covered in crudely carved figures. Sharks leap out of the water, a man lies in a sinking boat, a prone body is pulled from the waves. On the tier above the water sits a ship’s captain, and a noose hangs from a tree. At the very top stands a black Venus spurting water from her breasts, with a mouth like a magical black goddess. It’s full of references to art history – Goya, Hirst, Turner – and nods to Britain. The whole thing is an allegory for the Atlantic as a site of black tragedy, of forcible removal, of death and pain. Though it’s a little rough, a little rushed, it still hits you pretty hard. Walker is using the fountain to highlight the links between Africa, Europe and America, to show how connected we are through a shared past of pain and exploitation. In its heady mul 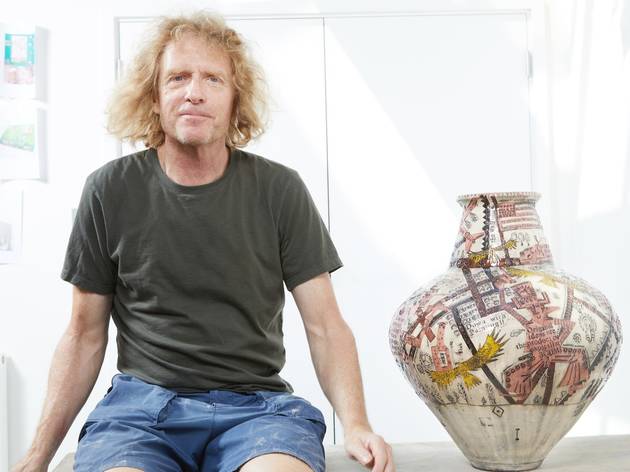 The UK’s second biggest potter – after that bloke with the wand – is back. Grayson Perry – author, broadcaster, lecturer, thinker, crossdresser and artist – is taking over Victoria Miro’s big Old Street space with a major show of new works. These pieces were all inspired by a trip across America, filmed for Channel 4 and broadcast in September, on a custom-built motorbike, engaging with communities across the land of the free. As a result, you can expect big topics and hot takes on all the major talking points of the day: gentrification, Black Lives Matter, gender identity etc. It’s Perry doing his usual incisive, insightful, but always kind-hearted thing.  Entry is free with a timed ticket available here. 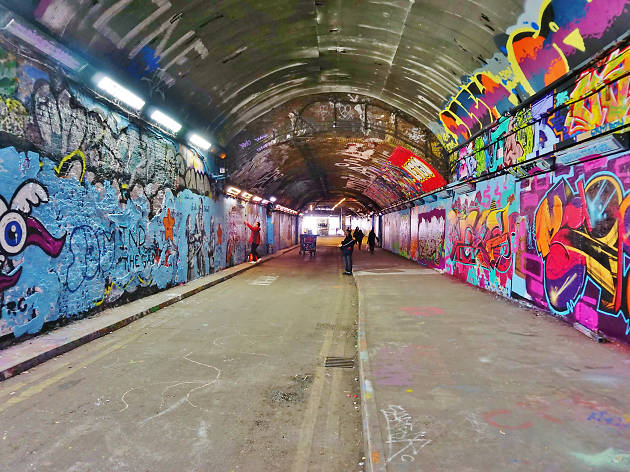 Ten years ago Banksy ushered in an army of graffiti artists into an abandoned tunnel beneath the old Eurostar terminal and created a colourful graffiti paradise. Now, Leake Street Arches is letting everyone in on the action with their new free programme of events. Every Thursday night you'll be able to join free graffiti workshops led by artists Sophy Robson (aka SoFLY) where you can leave your own mark on the walls. There'll also be live music and the Arche’s bar and restaurants will be offering special discounts.  Special monthly events which see guided silent discos led by Secret Sunrise and mass paint jams take over the street. Better get your Leake on.

Pick up handmade crafts and fresh local produce from King’s Cross’s weekend market. It’s found new digs in swanky Coal Drops Yard while its usual home is used as a car park for key workers. There won’t be any hot food, but you can still pick up provisions and unique pieces from designer-makers, including jewellery from Audra’s Brooches and blooms from English Flowerhouse. So wholesome.