My Account My Profile Sign out
My Account
Search
Worldwide Europe United Kingdom England London Oi, Sadiq! What are you doing to clean up London's illegal air?

This year, we’re giving some of our favourite Londoners the chance to put one big question to the Mayor. Putney resident and father-of-four David Smith runs the Little Ninja campaign to protect children (and the rest of us) from London’s polluted air, and recently staged a protest with Extinction Rebellion, stopping traffic on the A3 road near his home.

David ‘Oi, Sadiq! Thank you for all you’ve done so far to make London’s air safer, including bringing in the Ultra-Low Emission Zone (ULEZ). But what are you doing to reduce air pollution exposure for Londoners who travel on illegally polluted, TfL-managed roads that are outside the ULEZ and its proposed expansion?’

Sadiq ‘I got asthma at 43 because I was running around London training for the marathon, so I know how dangerous air pollution is! The ULEZ extension in 2021 will extend the zone to the North and South Circulars. Most of the main roads in London will be inside the zone, so all the cars, even on the periphery, will have to be ULEZ-compliant unless they only drive outside London.’

David ‘But isn’t the reality that many drivers will simply pay the ULEZ charge of £12.50 to pollute?’

Sadiq ‘That’s not what the evidence tells us. ’

David ‘But there’s no guarantee. The A3 is congested with diesel vehicles which won’t need to be compliant or pay the charge after 2021, as the road is just outside the South Circular. The impact on our children is 5 to 10 percent reduced lung capacity. So what is TfL doing about it? Couldn’t we have “keep clear” signs at the most polluted bus shelters, for a start?’

Sadiq ‘TfL can’t put “keep clear” signs by bus stops because the Department for Transport won’t let us. We also don’t have the powers to force cars to stop idling, but the Mayor’s Air Quality Fund is encouraging councils to give higher fines and enforce them more effectively.’

David ‘But if you’re idling, you only get a fine if you’re asked to turn off your engine and you refuse. Nobody ends up paying: they just turn their engine off. It’s not a deterrent.’

Sadiq ‘Which is why I need your help lobbying the government to change the law, so we don’t have to warn idlers before fining them. It’s really important that you and others put pressure on politicians to address this public health crisis. We can’t see air pollution, but if we could, there would be an uproar.’

Here's how you can help make London greener 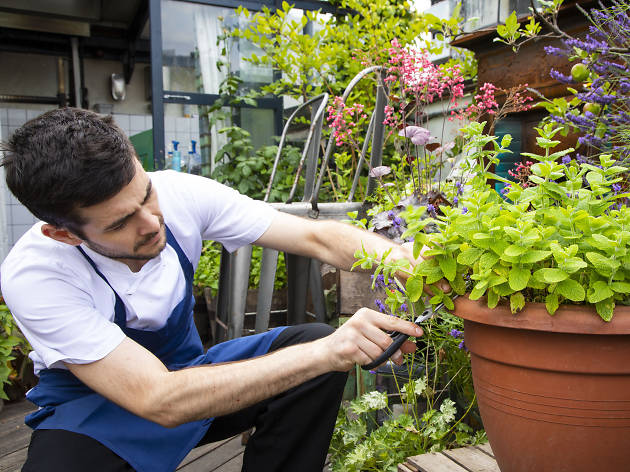 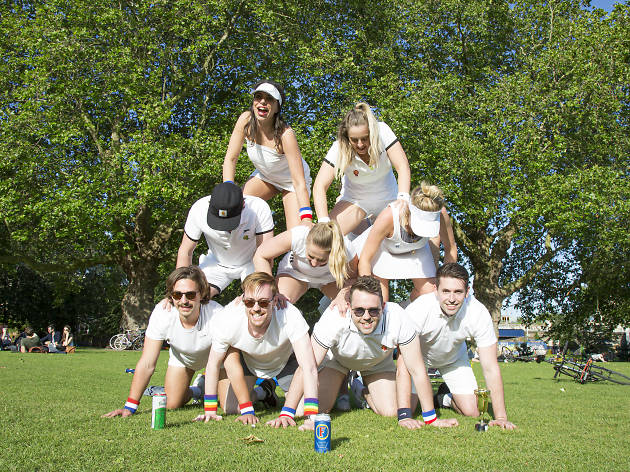 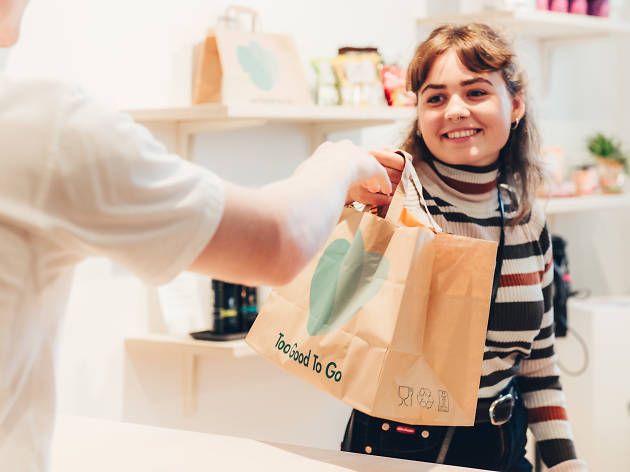 Apps to help you live your best (green) life 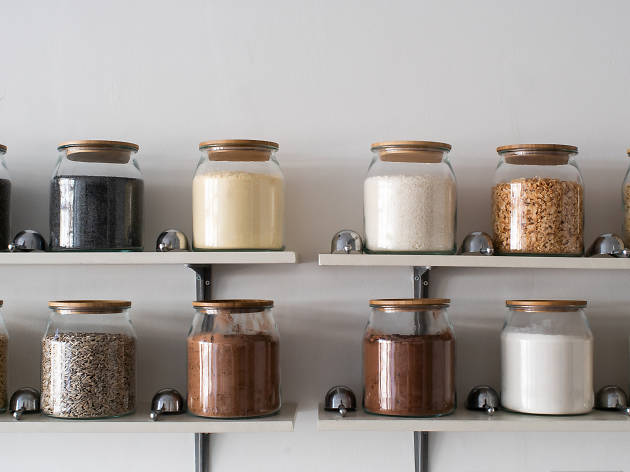