If you think a city break means flights, passports and a dash to the bank for foreign currency, think again. England’s cities are rich in culture and great for shopping, and each has its own unique charms. Hop on the train and escape for a romantic weekend in a city set in stunning countryside, soothe your stresses on a pampering break, or taste the best in regional cooking. 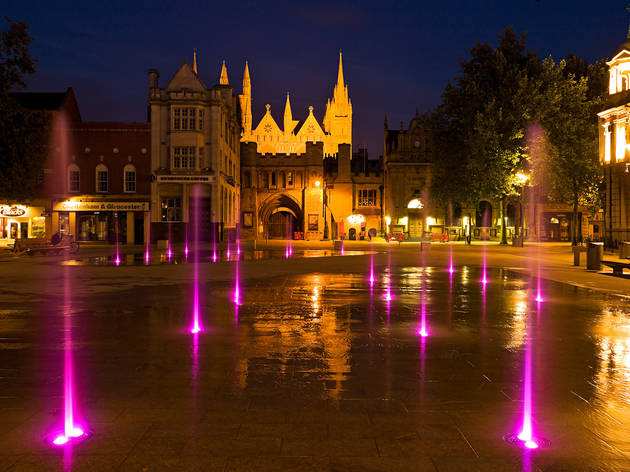 Art and history fill Peterborough’s new  City Gallery within the revamped Peterborough Museum, and at Flag Fen Archaeology Park the raw landscape and a 3,500-year-old wooden causeway are the setting for a window into Bronze Age life. The centre of the city is traffic-free, allowing you to stop and take in the architectural heritage, not least the magnificent 12th-century Peterborough Cathedral. Climb the tower and see for miles out across  four counties and the Fens, or walk through the shady cloisters and sit out in the beautiful tree-lined precincts for a timeless sense of peace. 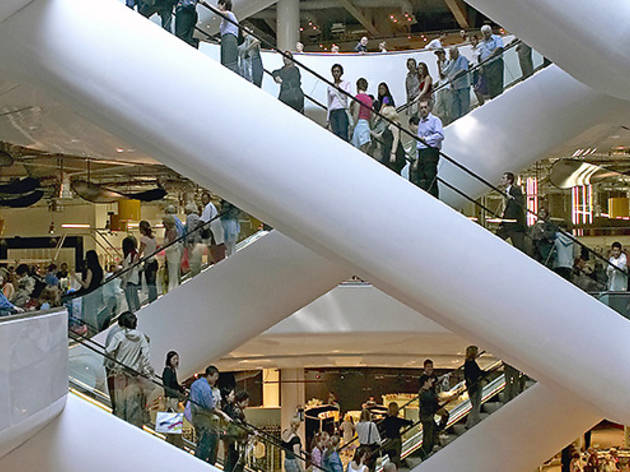 If your idea of a great city break is to shop till you drop, Birmingham’s for you. A vast choice of stores and styles are all within easy reach – elegant Victorian arcades, modern malls, department stores and covered markets, all explorable from central New Street. Or you can venture a little further to the 250-year-old Jewellery Quarter.  At The Mailbox and the East Mall at the Bullring, luxury fashion stores set the tone. The Bullring is also home to the most elegantly designed Selfridges in the country – a curvaceous, disc-covered exterior with oval holes for escalators and windows. 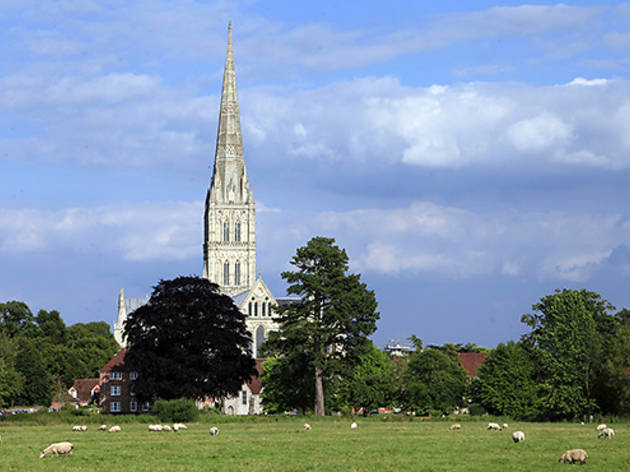 Beyond its stunning cathedral with its soaring spire – Britain's tallest – as immortalised in John Constable’s paintings, Salisbury has cultural treasures to discover, from Edward Heath's art-filled house Arundells to new productions at the renowned Salisbury Playhouse. If you visit in early summer you'll find the city bursting with music, theatre and dance at the Ageas Salisbury International Arts Festival. Set in rural countryside, just ten miles from stunning Stonehenge, Salisbury will draw you in with its dramatic history, and persuade you to stay for the great dining, shopping and arty café culture around the city and at Victorian Fisherton Mill.

All the way up

One of Sheffield’s greatest assets is its theatre scene. From the Lyceum Theatre for touring West End productions, opera and dance, to the Crucible (where on its opening night in 1971 a young Ian McKellen starred in Chekhov’s ‘Swan Song’) and the Studio Theatre for innovative new work, Sheffield’s got it covered. Plus, of course, you don’t spawn generations of great bands, from ABC to Pulp to Arctic Monkeys, without having a vibrant music scene that’s still putting new talent in the spotlight in the bars and clubs, including the legendary Leadmill. For a great night out, the city continues to show its steel – on stage.

Discover more great things to do in London 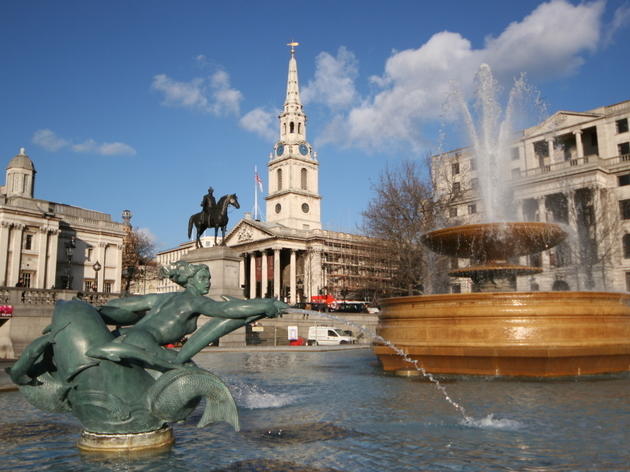 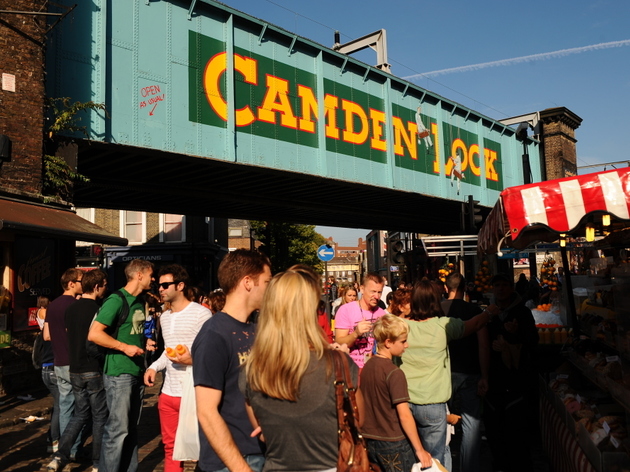 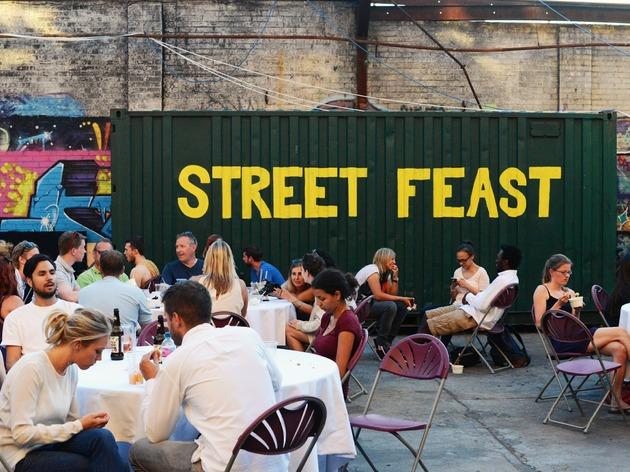 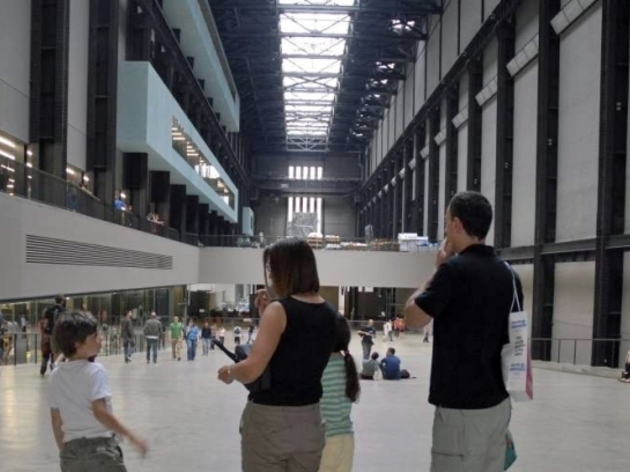 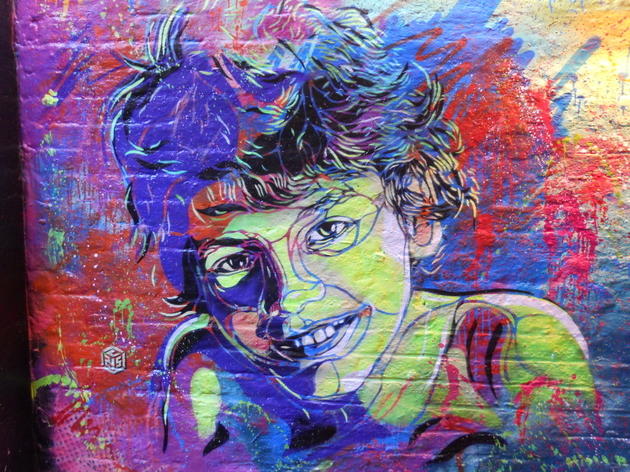