Darren Sylvester: Carve a Future, Devour Everything, Become Something 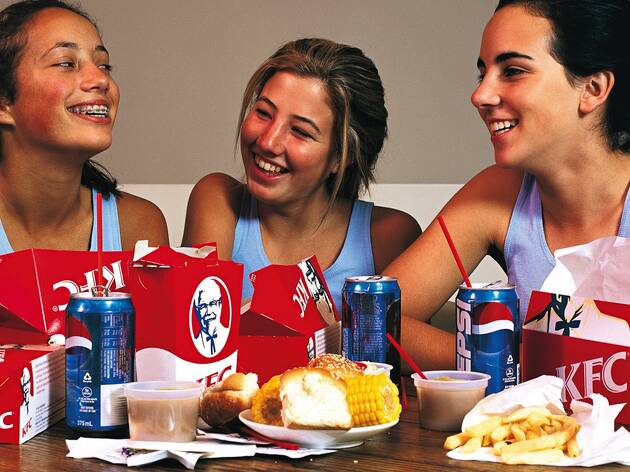 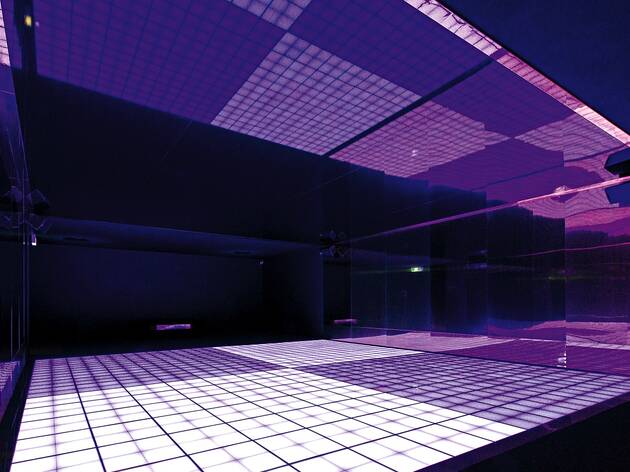 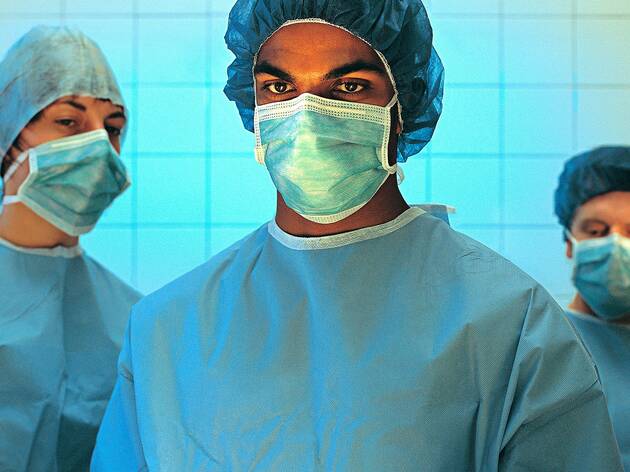 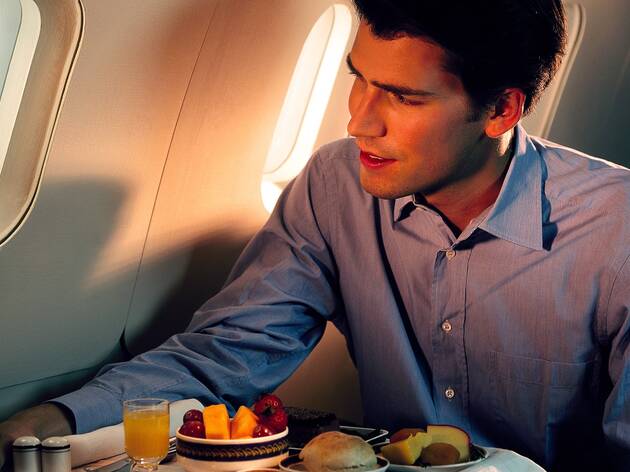 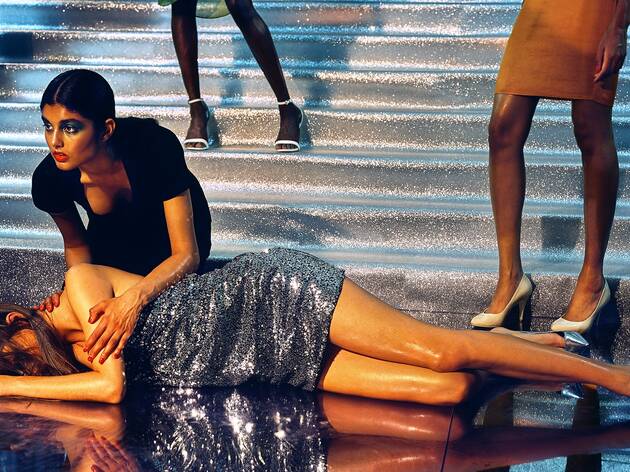 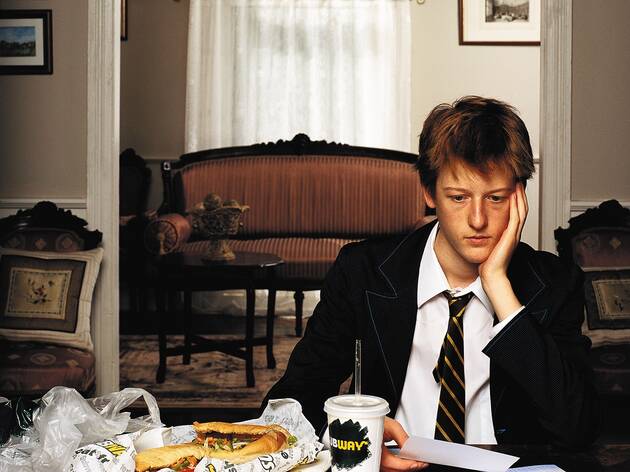 It’s easy to write off Darren Sylvester’s lucid, hyper-real photographs as simply commenting on consumerism. But Sylvester wants to be clear – the branded objects and banal scenes that regularly appear in his works aren’t intended to combat the commercialist agenda. “People sometimes don’t see any further than that – just think it’s about consumerism,” says Sylvester. “Well no, it’s not at all. I have no interest in any kind of consumerist topic or talk.”

What Sylvester is interested in is far more relatable and can be seen in his new exhibition at the NGV's Federation Square gallery. Darren Sylvester: Carve a Future, Devour Everything, Become Something is a reflective showcase featuring 70 works, including 43 of the surreal, perfectly posed tableaus the artist is known for, as well as installations, sculptures and even an interactive dancefloor inspired by a Yves Saint Laurent makeup compact.

Growing up near Byron Bay, Sylvester describes his childhood as lacking identity and (like many) he used TV to fill the cultural void. It was the aspirational quality of TV shows that he was drawn to – the impossibly happy families and eternal sunshine. Ever since the saccharine depictions of everyday scenes, branding and pop culture have formed the basis of his work, with the imagery serving to be instantly recognisable and relatable to the average Jane or Joe. “You want that genericness because I want the biggest possible range of people to read into them,” says Sylvester.

In a country dominated by research-based artists Sylvester stands out. His creative practice is intuitive – which he admits is “terrifying”. He doesn’t actively search out inspiration, relying instead on images to come to him. Those that resonate with him – that don’t bore him after months of mulling over – are the ones that are captured forever in a photograph. Given how fastidious Sylvester is when composing the sets for each shoot (‘On Holiday’ for example involved around 600 reference images and went so far as to source a French model because the photograph is set inside the Concorde) it’s no wonder that each idea is carefully considered.

So if it’s not consumerism Sylvester is talking about then what is it? Despite his seemingly subconscious creative process, Carve A Future, Devour Everything, Become Something reveals some common ideas. Pop music recurs often, as do aeroplanes, outerspace, love and mortality and the fear of death and hospitals (which is never clearer than in ‘Who you are or how I meet you, I don't know’). “Doing the survey show has been interesting,” he says, “Pictures might be different but those themes are quite consistent.”

Darren Sylvester: Carve A Future, Devour Everything, Become Something is on at the Ian Potter Centre: NGV Australia from March 1 until June 30. Entry is free.