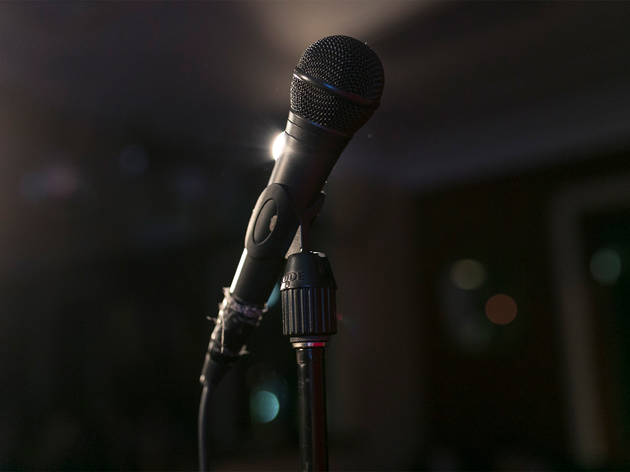 We are so spoiled for choice when it comes to comedy in Melbourne – there's laughs to be had every night of the week, if you know where to look. 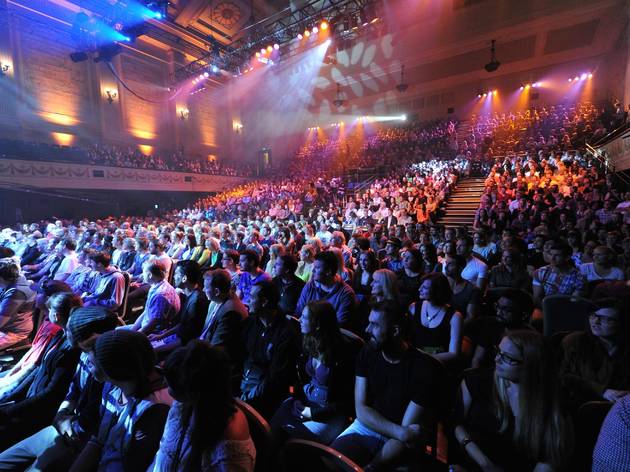 Your ultimate guide to the Melbourne International Comedy Festival

It's that time again: when hundreds of funny people vie for your chuckles. 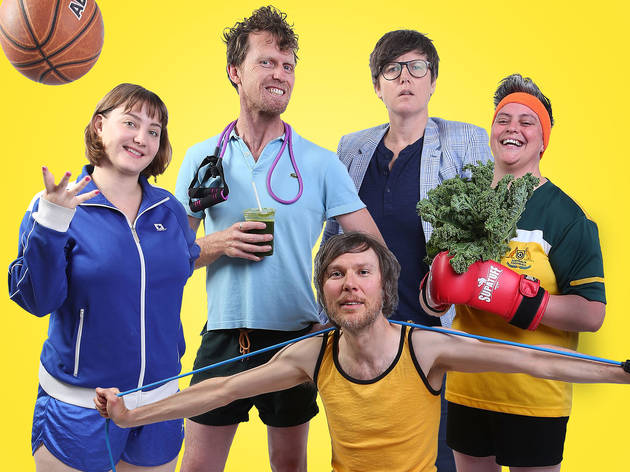 If you think about it, April might just be the most emotional time of the year for the Melbourne Town Hall. Each night, every one of its rooms – some grand and elegant, others makeshift and cramped – will host a person opening up to strangers. Some will fire out peppy one-liners; others will go deeper, pulling out stories from their lives, spinning them into comedy, and hoping that people will laugh – and maybe even relate. Comedians have the power to break down barriers around issues that we find difficult to discuss, reminding us that we’re not alone. Humour can help us heal. And increasingly, comedians are opening up about difficult periods of their lives and their experiences of mental illness. On television, comedian Maria Bamford sensitively portrays living with bipolar disorder in Lady Dynamite, and in 2014, Eddie Perfect performed a song titled ‘Don’t Kill Yourself’ for a mental health-themed ABC comedy panel show (making the point that you’d miss out on Game of Thrones). On stage, comedians like Felicity Ward speak candidly about anxiety and depression. The Australia-born, UK-based comedian became a mental health advocate in 2014, when she created Felicity’s Mental Mission, an ABC documentary in which she revealed her own struggle with anxiety and interrogated the stigma around mental illness in Australia. As part of the documentary, she also began work on her 2015 stand-up show What if There Is No Toilet? – a candid (and hilarious) journey through her battle with 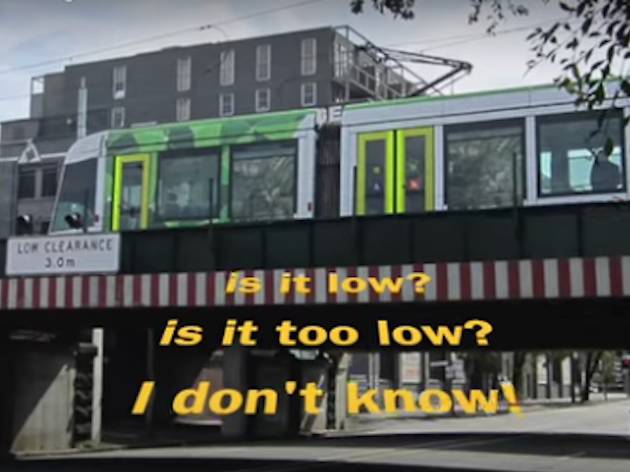 A song for the Montague Street Bridge

This week in Melbourne comedy 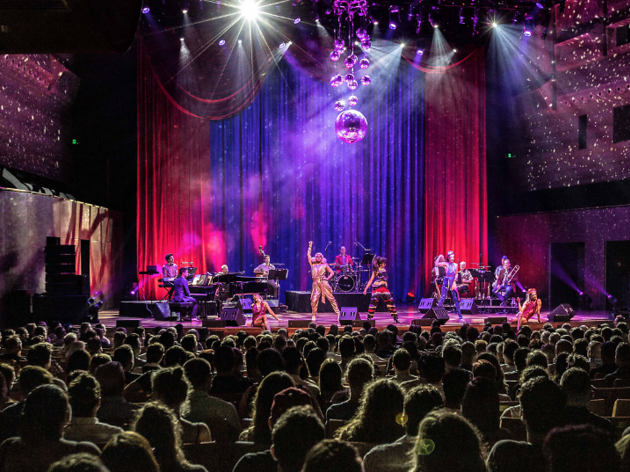 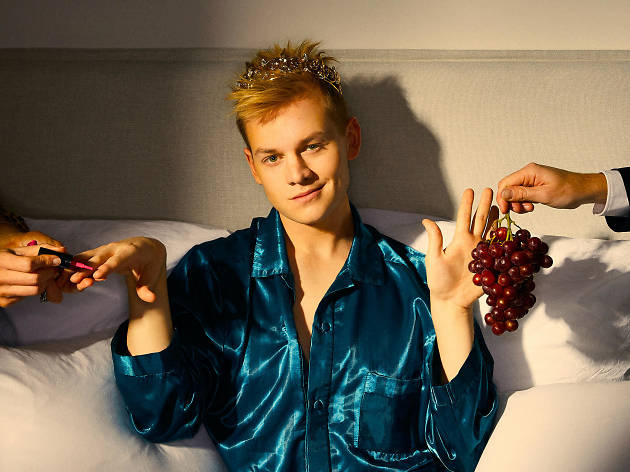 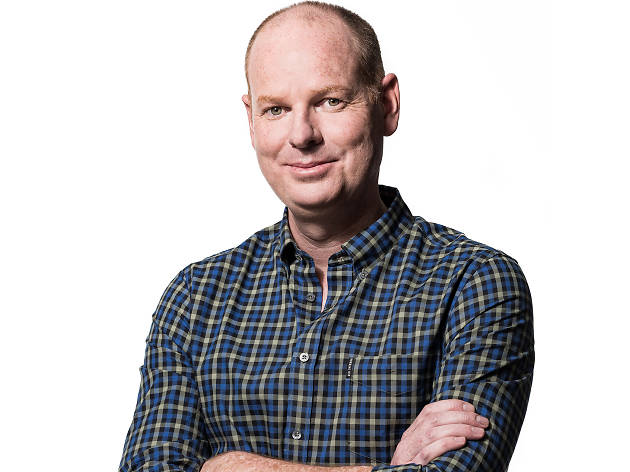 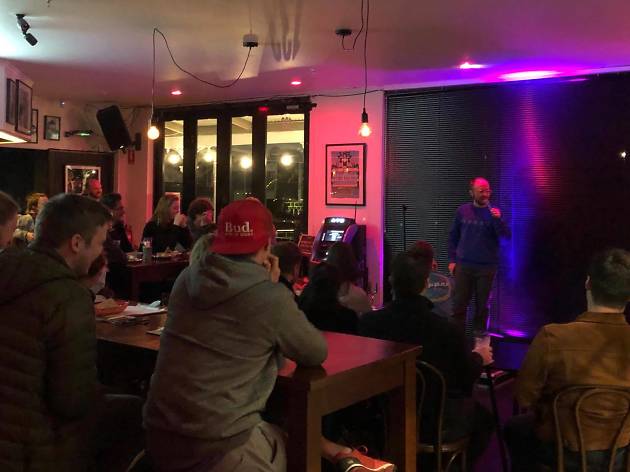 More comedy shows in Melbourne
Get us in your inbox