Disney: The Magic of Animation 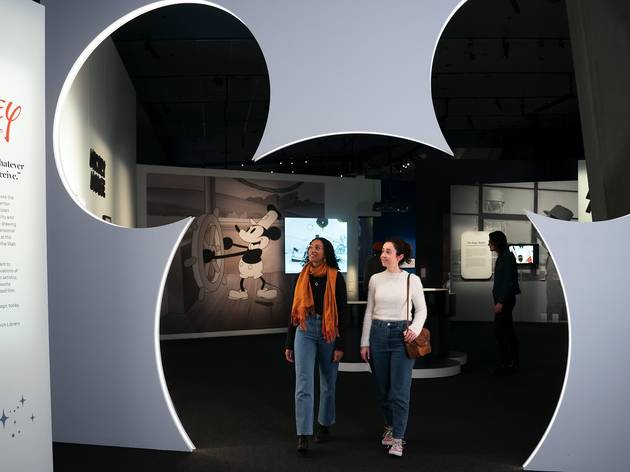 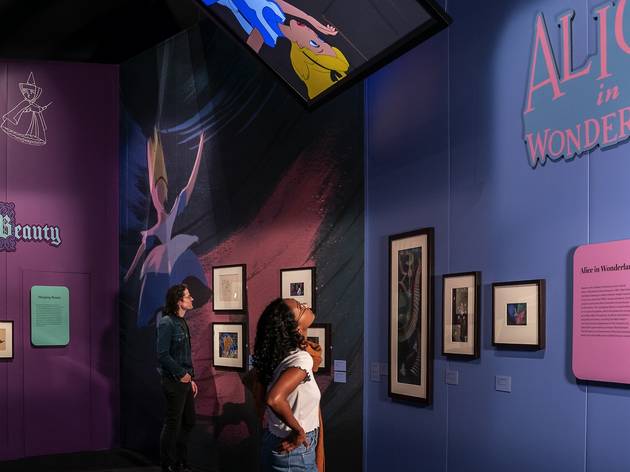 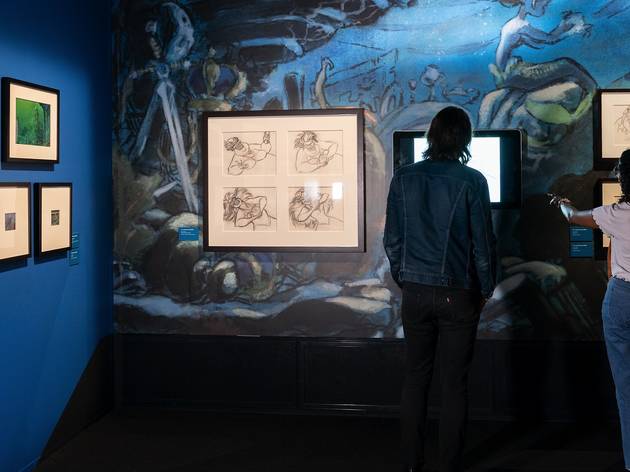 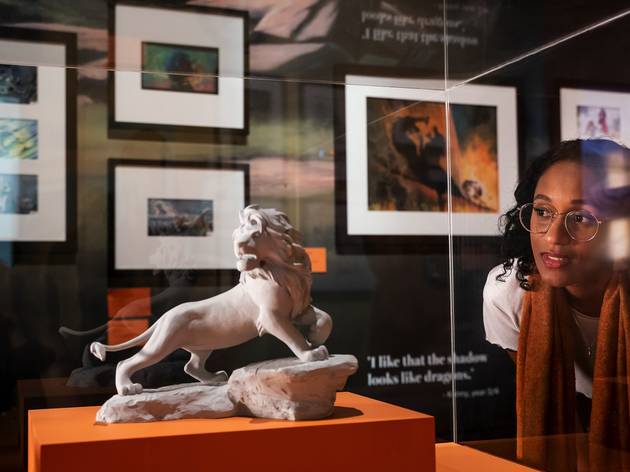 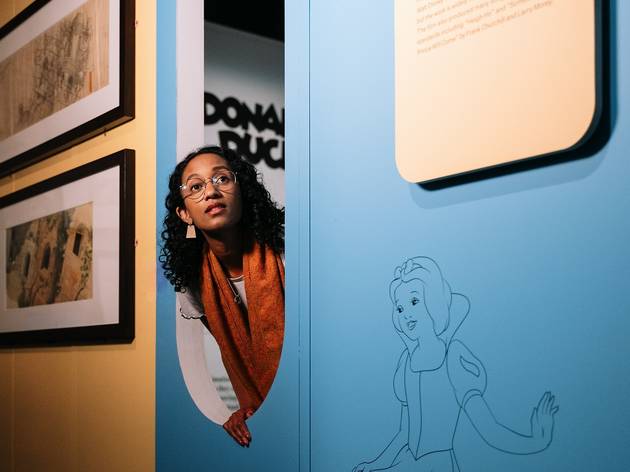 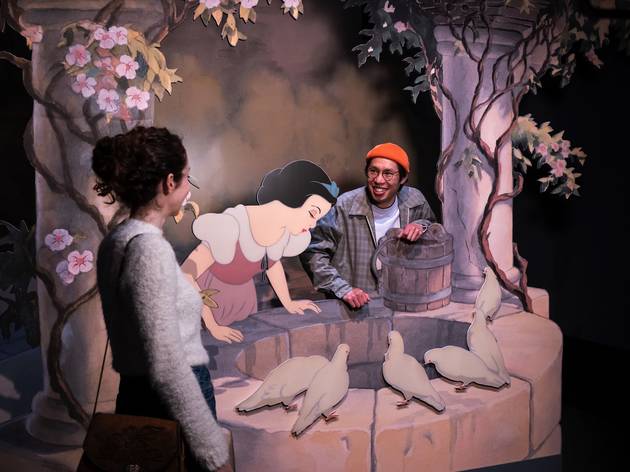 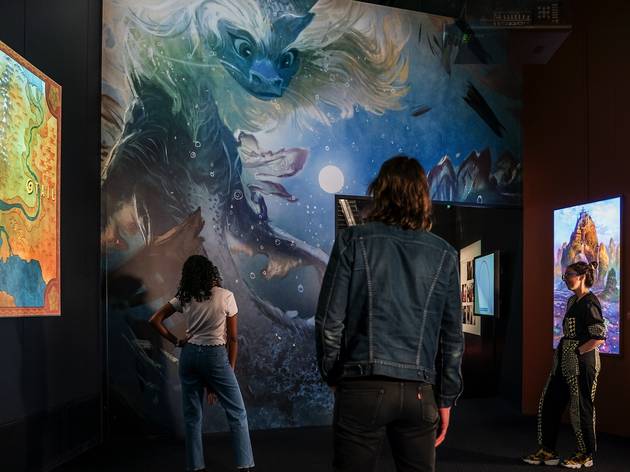 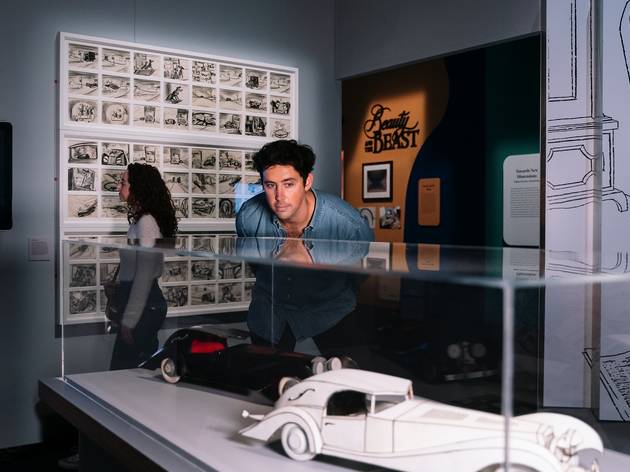 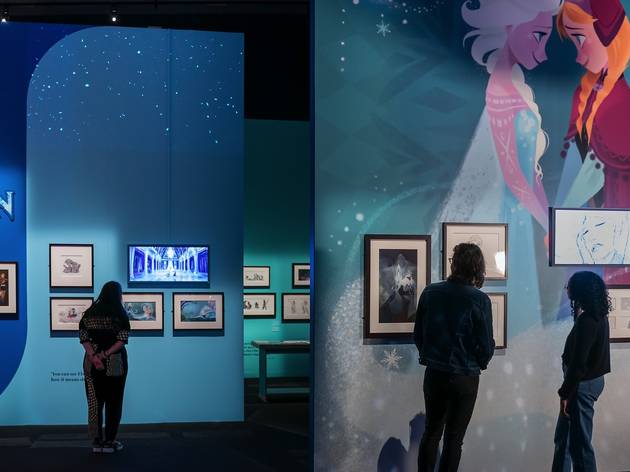 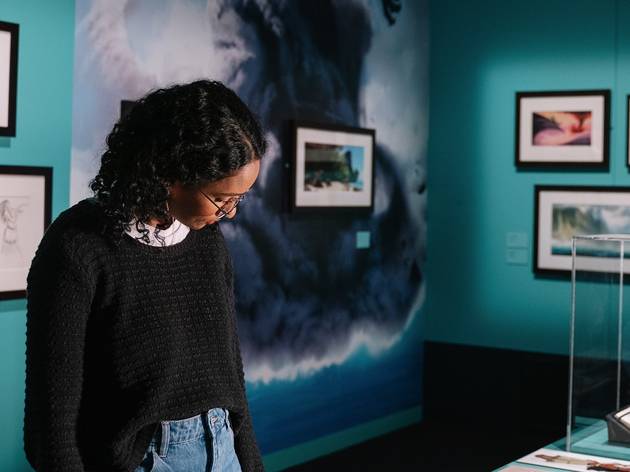 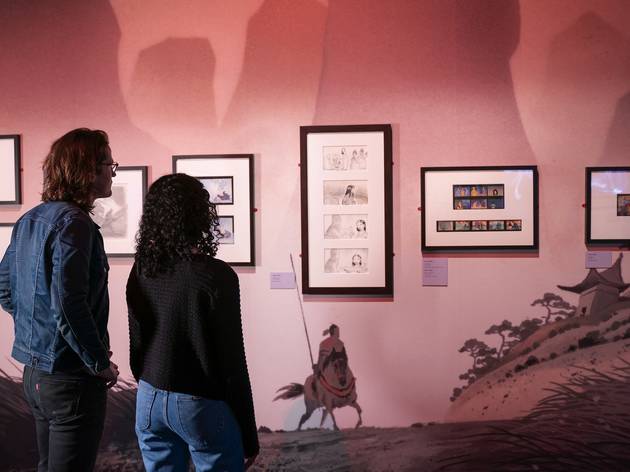 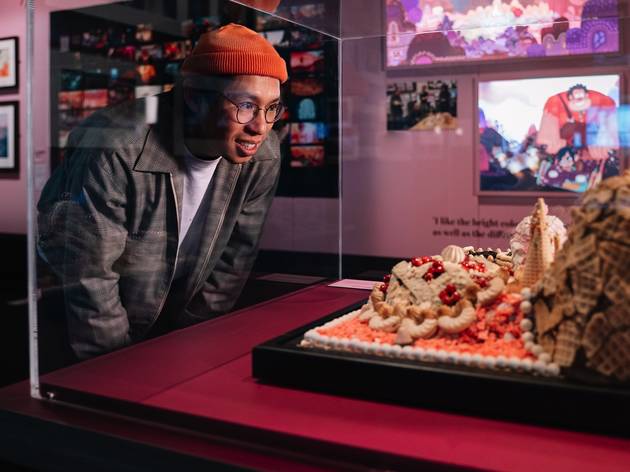 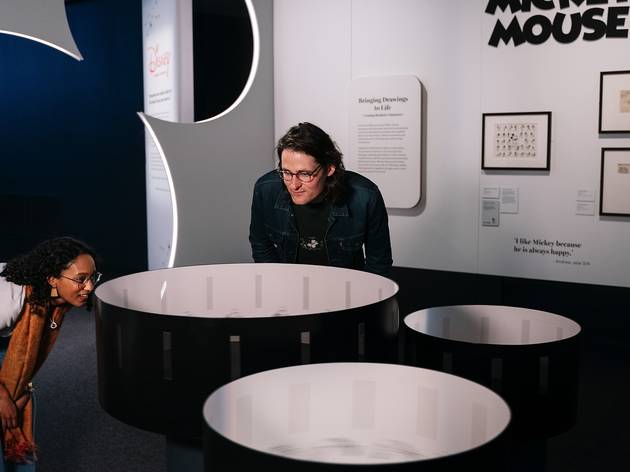 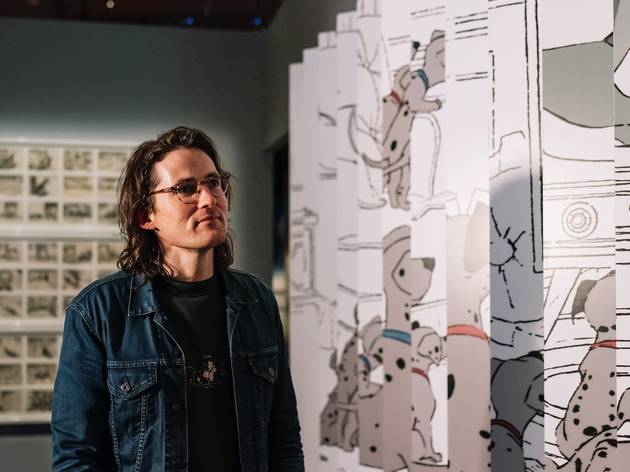 After a massive renovation, ACMI reopened with a bang in 2021 with a magical winter masterpieces exhibition on animation giant Disney. Which made it all the sadder when Victoria's sixth lockdown forced the exhibition to close and unable to reopen before it's slated end date.

The good news is that ACMI's fairy godmother has waved their magic wand and will be reopening Disney: The Magic of Animation on Saturday, October 30, and extending the exhibition's run until January 23, 2022.

Disney: The Magic of Animation is a huge, 90-year showcase of Disney animation with a glimpse behind the scenes at Walt Disney Animation Studios, one of the world’s most prolific animation studios.

The exhibition features over 500 original artworks that date from the 1920s to the present day, including sketches and concept art from Mickey Mouse in Steamboat Willie to new release Raya and the Last Dragon. Every piece exhibited has been specially selected by the Disney Animation Research Library (which, crazily, has around 65 million pieces of art from the Disney headquarters).

It’s safe to say those early Mickey and Minnie cartoons look a hell of a lot different to what we watch today. This exhibition shines a spotlight on Disney’s pioneering artistry and technical innovation, as well as the filmmakers and storytellers that have worked with Disney over the years.

As Melbourne is getting to hold onto the exhibition a little longer, ACMI is also running a summer program of events that will bring together Disney fans of all agesand add to their exhibition experience. This program includes a special screening of upcoming Disney film Encanto on December 4, which will be followed by a live Q and A session with chief creative officer of Walt Disney Animation Studios, Jennifer Lee (yes, the writer and director of both Frozen films). There will also be sing-alongs, deep dives into the beautiful film scores in Disney films, and creative workshops for kids during the summer school holidays.

ACMI will also be hosting relaxed visits between January 8 and 15 for anyone who would benefit from a lower sensory environment, while the museum will also be staying open late from January 20 to 22 to close out the exhibition.