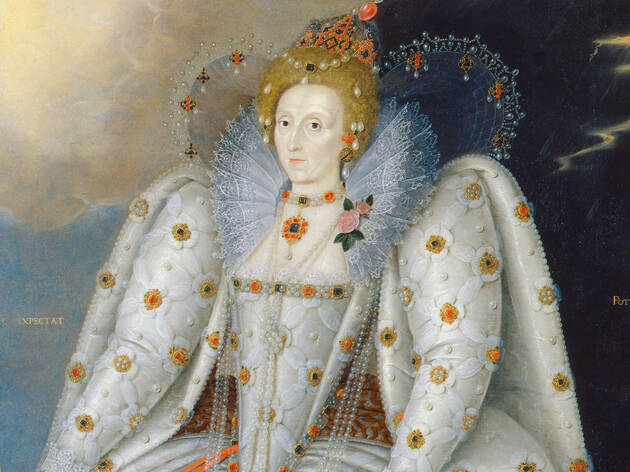 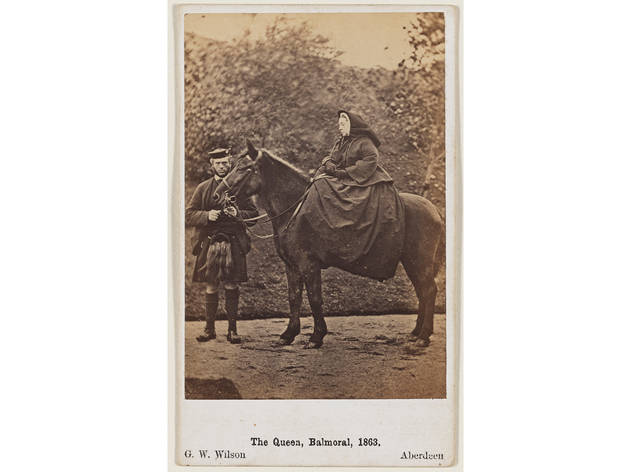 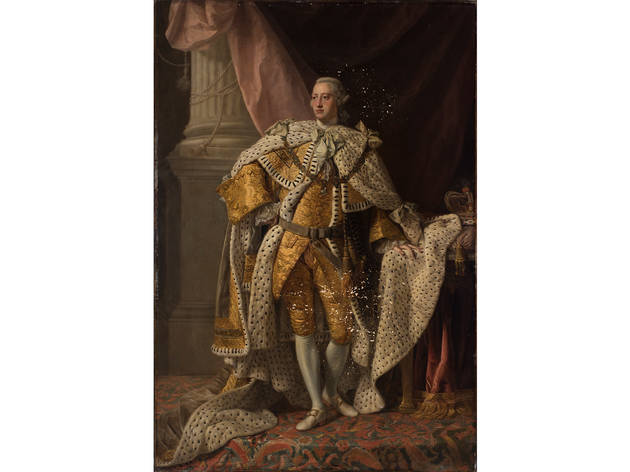 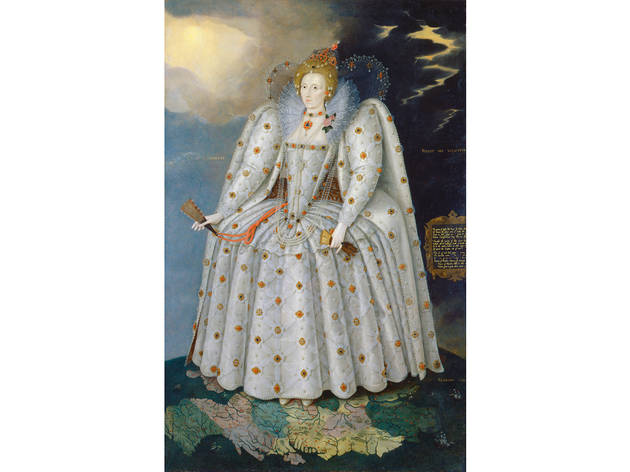 Even if you’re more pro-Republic than a Peter FitzSimons bandana, there’s no denying the impact and ongoing appeal of Britain’s royal families.

Over the ages England’s kings, queen, princes and princesses have been responsible for everything from divorce (Henry VIII’s desire for a son is to blame) to white wedding dresses (before Victoria white wedding dresses were unusual), while their desire to stick union flags into far-flung corners of the world had permanent and frequently destructive political effects.

Bendigo Art Gallery will be home to five British dynasties and more than 500 years worth of history when Tudors to Windsors: British Royal Portraits opens in March. The exhibition features more than 150 works from the National Portrait Gallery in London, many of which will grace Australian shores for the first time. And just like the real royals themselves, the portraits didn’t fly in on the one jet. “Because of the size, scale and intrinsic value you can’t send them all on one plane,” curatorial manager Tansy Curtin explains, “we have to make sure they don’t all go down!”

The southbound line-up includes all the major monarchs – you’ve got Henry VIII and his revolving-door wives; his flame-haired daughter Elizabeth I; Charles I; the “mad king” George III; and Queen Victoria. The exhibition has scored “the Ditchley portrait” (named after lands belonging to the painting’s commissioner, Sir Henry Lee), a neck-craning work of Elizabeth I that stands at 2.5 metres high – easily twice the height of the queen herself. The massive portrait is all about showing off the queen’s wealth and power says Curtin, “the volume of fabric in her dress – that was such a symbol of her power because that handmade, hand-embroidered silk was so expensive.” It explains why the original Queen Lizzie also felt the need to be painted standing on top of England like she was 1,000 metres tall.

More interested in the second Elizabeth to rule England? The contemporary royals feature prominently in Tudors to Windsors with some of the current Queen’s best known portraits coming to Bendigo. In stark contrast to the first Elizabeth to rule England, the portraits of Queen Elizabeth II aren’t there to scare you into submission. The gallery is bringing out Andy Warhol’s candy-coloured silkscreen prints of Queen Elizabeth, as well as Annie Leibovitz's dark and intimate portrait of the Queen at rest.

As you move through the exhibition (and through the centuries – Tudors to Windsors: British Royal Portraits is as much about the history from the 16th century onwards, as it is about the monarchs) you also see the composure of the regal leaders change, reflecting how the role of king or queen has also changed over time. Unlike the early portraits where Curtin says “it’s all about creating drama, it’s about power, it’s about money”, the rise of photography and less absolute monarchs has called for portraits that humanise the royals.

With that in mind, Bendigo Art Gallery is also bringing out 250 royal items to complement the portraits. Alongside the armor and clothing there are also recordings of significant speeches – notably Elizabeth II’s coronation speech and her uncle Edward VIII’s abdication speech.

“We really felt these portraits have a lot to tell us,” says Curtin “but these three dimensional objects really help bring these characters to life.”