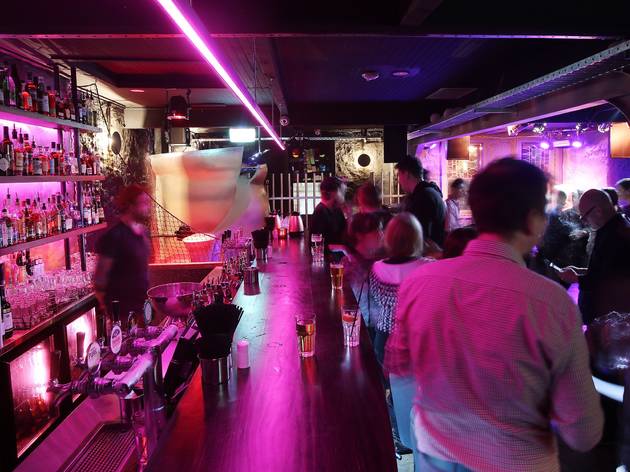 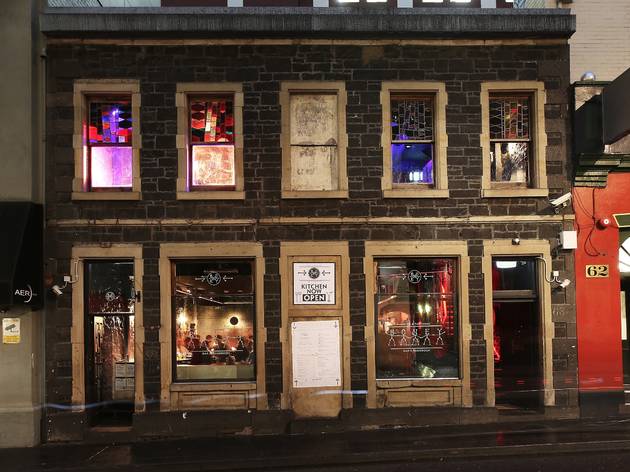 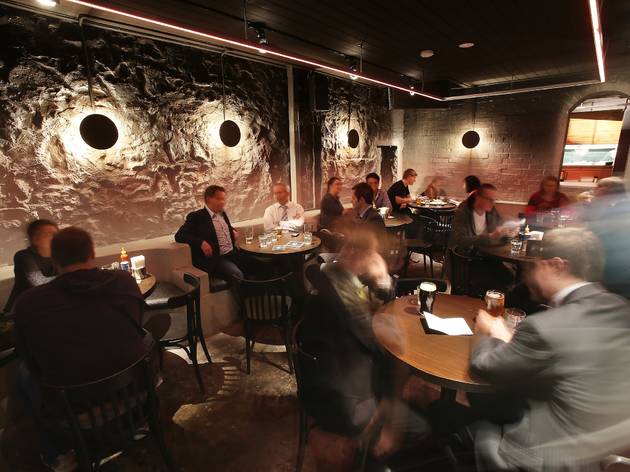 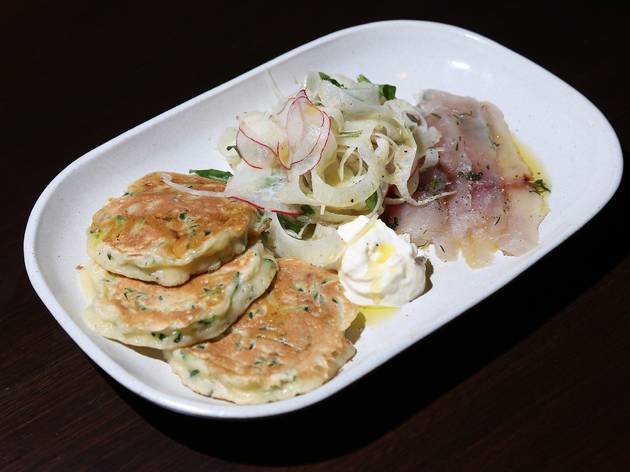 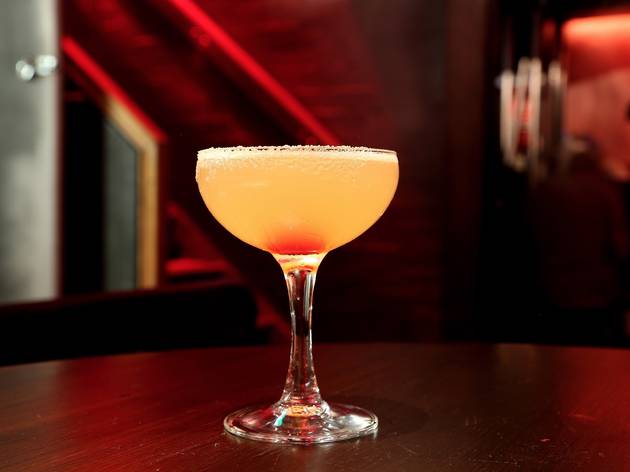 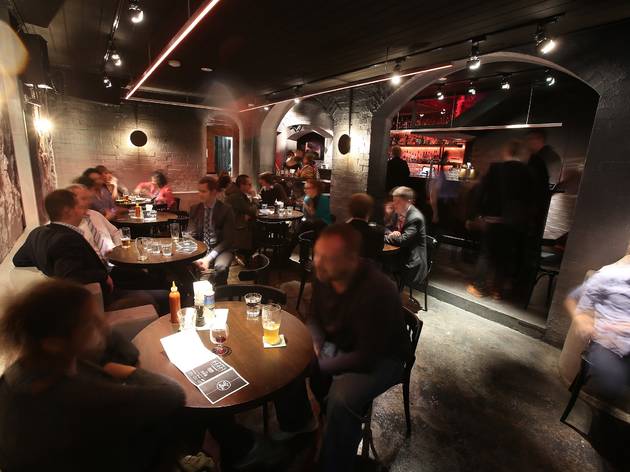 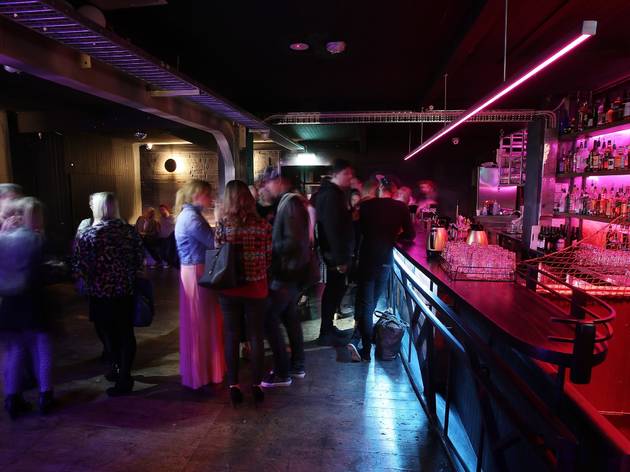 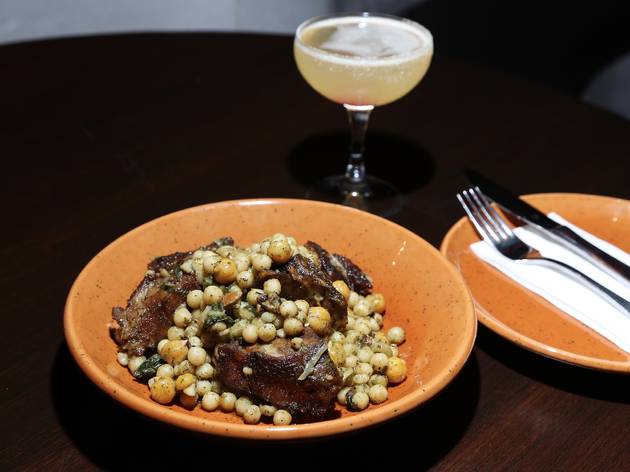 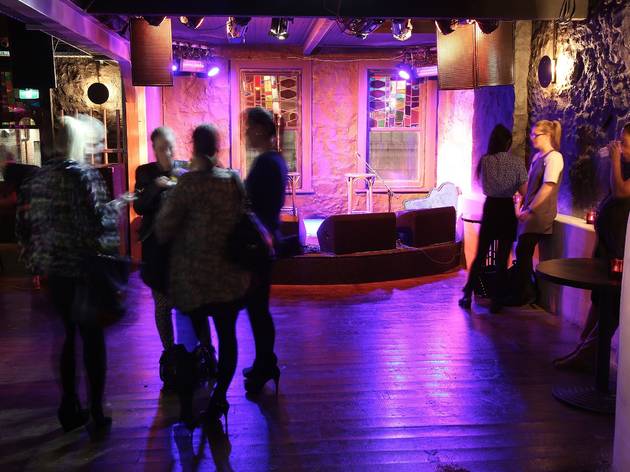 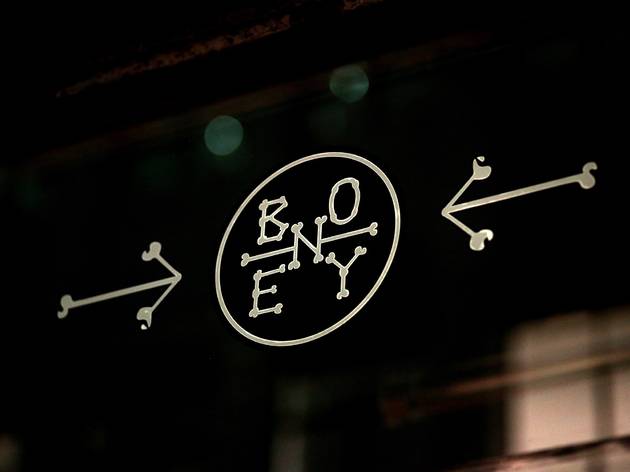 The mighty Pony has arisen as Boney – the bar/nightclub where you can dance until dawn and eat steak tartare. If you really want to

Pony wasn’t just a nightclub. It was the nightclub. The last port of call. The boozy dance pit from hell. The one-word explanation for showing up to brunch in someone else’s pants, shirt, shoes. Et cetera.

Our livers celebrated when that sticky, musical boozatorium closed last year, but our feet were forlorn. There just aren’t enough places to dance in this town. And so the fact that the Cookie/Revolver/Toff in Town crew has resurrected the old girl, replete with 7am weekend bedtime and a nightly DJ and live music agenda is really good news. Swaying, stomping and twerking to everything from disco jams on Fridays to Andras Fox to house is back on the cards. Only this time, so is dinner.

Yep, owners Camillo and Daniel Ippoliti are attempting a dual utilisation of the downstairs space with a very-much-meant-to-be-taken-seriously restaurant doing lunch, dinner and take-away.

It’s a bit of a mind bender. Stuff has gone down here that would make George Michael shudder and Boney parties just as hard and late as Pony ever did. Rock up at 4am on a Friday and you’ll find a sweaty crowd marching towards dawn to house beats and pouring Carlton Draught on their oblivious neighbours. It even looks the same. Aside from a new DJ booth and less sticky floors in the band room, and the addition of some sparkly cushioned stools and tables, it’s the same stone-lined space, bathed in red light. (Not that any Pony fan can remember the former décor – horse statue? Some weird bed thing?)

But here’s the thing, Melbourne. Those eats aren’t bad. In fact, they’re pretty good. We get a stack of soft, fluffy zucchini pikelets for building up with thin slices of raw lemony kingfish and horseradish sour cream. There’s a bowl of slow roasted lamb shoulder in a ball pit of slippery minted Israeli cous cous pearls with a few chickpeas adding some chomp, and spinach and fetta dumplings (more like little pastry-less quiches) hiding in a forest of balsamic-dressed baby beetroot leaves and roasted beet hunks.

It isn’t the sort of gear you’d expect to find hitting tables that may later get danced on. But that’s the crazy paradox of Boney. Until midnight, it’s pretty respectable – a polite Dr Henry Jekyll serving surprisingly well made Sidecars and Martinis, and local pinot gris’ until Hyde emerges to smash out pints and tinnies at full throttle.

Do you want to eat here? That all depends on how bad your personal flashbacks are, and whether you’re averse to the ghostly waft of sweat and beer. Do you want to party here like the good old bad times? Yep, you sure do.