Bars Collingwood
3 out of 5 stars 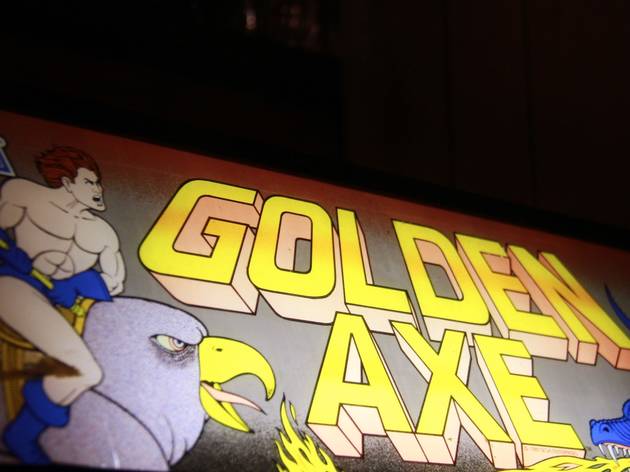 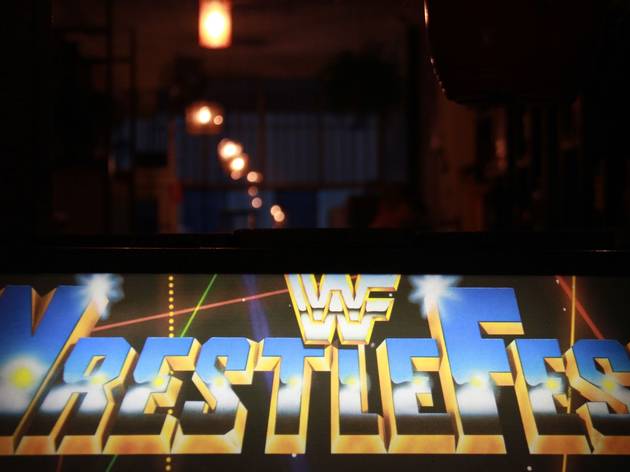 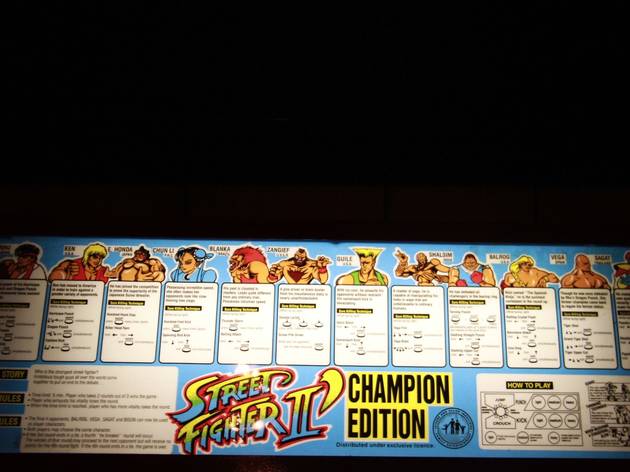 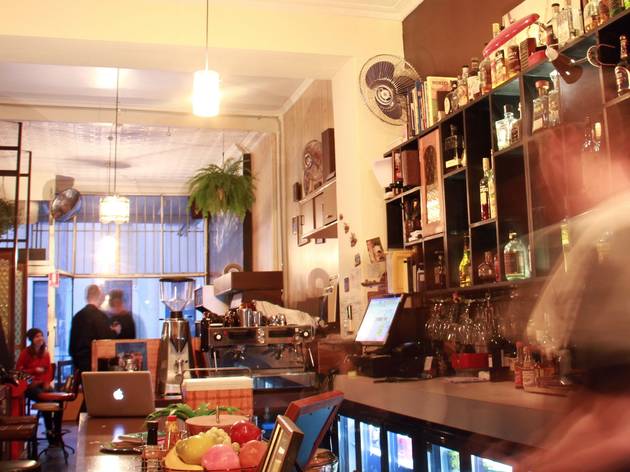 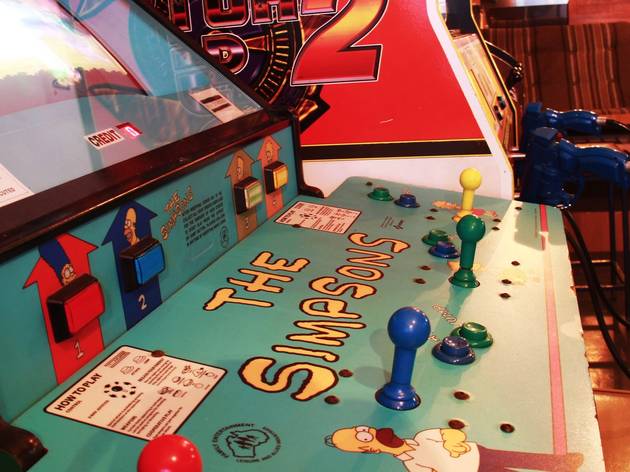 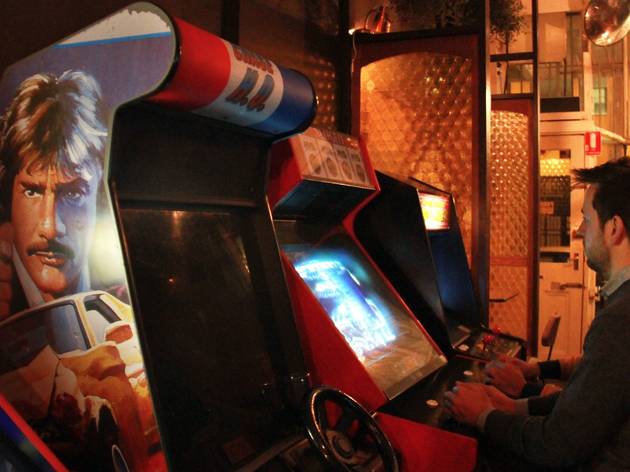 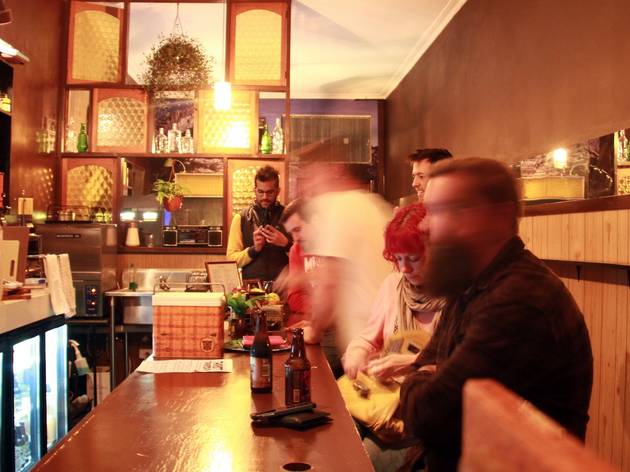 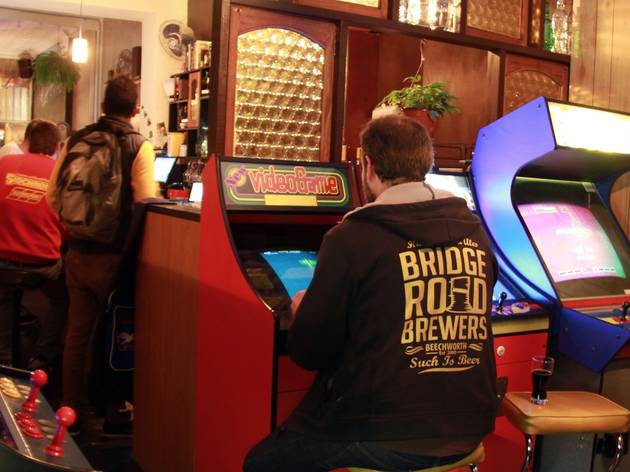 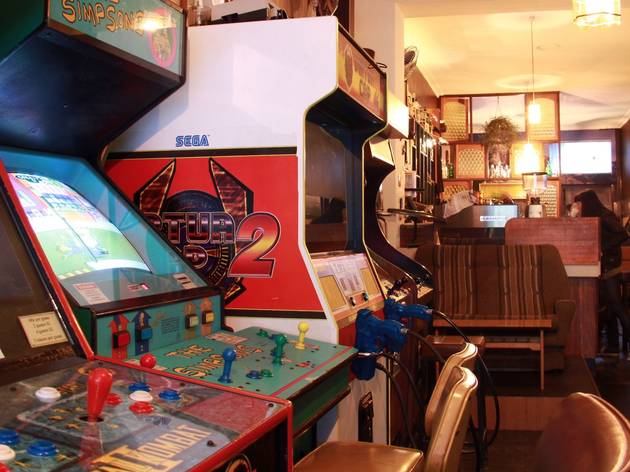 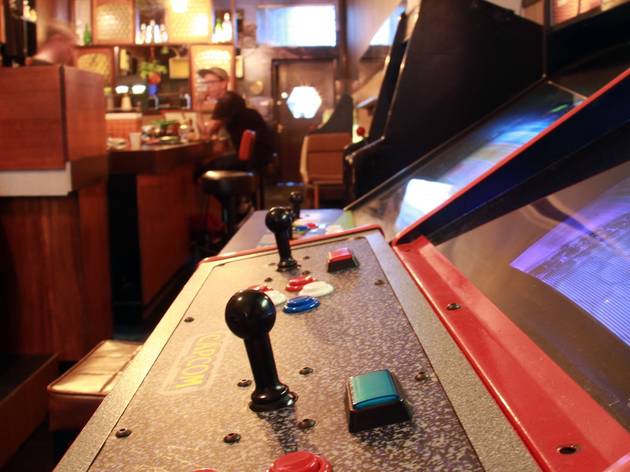 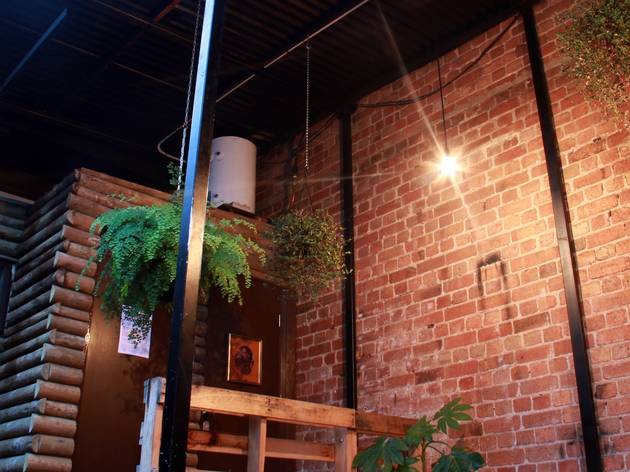 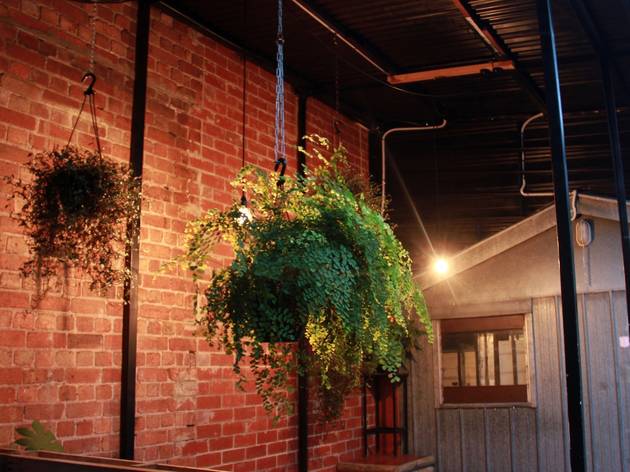 Forgotten Worlds looks like the first share house you ever moved out to – a mishmash of scratchy couches, clashing stools, coffee tables and random collections of books crammed into a shelf next to some questionable decorative figurines nailed to the wall – but that’s its charm. The walls are lined with arcade games of times past like Street Fighter 2 (because we all know it is superior to Street Fighter 1), The Simpsons, Mortal Kombat, Virtual Cop and Moonwalker. They throw impromptu competitions. If drinking is more your shtick, there’s seating on the street front or in the minimalist courtyard with hanging plants, a shed and the recycling bins.

You’ll see a lot of locals, students and nerds here; there’s even more colour in the form of the carnies in leotards and sweatpants rolling out of Circus Oz’s headquarters a stone’s throw away. The focus here is on beers, preferably out of a can and they’ve got some interesting ones like Six Point Brewery from Brooklyn, Red Seal and Mountain Goat’s Fancy Pants amongst the Carlton Draughts and Melbourne Bitters. If hard liquor is what you’re after, it’s no secret the crew here love their shots, but mixed drinks are their forte. If they’re at a real loss at how to make you a specific cocktail, the owner, who is more often than not sitting at the bar with her laptop, will Google instructions and share them with the barman. No shame, no glory. It’s not normal, but it works and their brutal honesty is endearing.

Forgotten Worlds is not a place to be judged: it’s a place for the cool kids and the misfits to do shots and beer chasers without airs while slamming down hard on single or dual-player arcade games. Insert coin, player one.