Bars Brunswick
Recommended
4 out of 5 stars 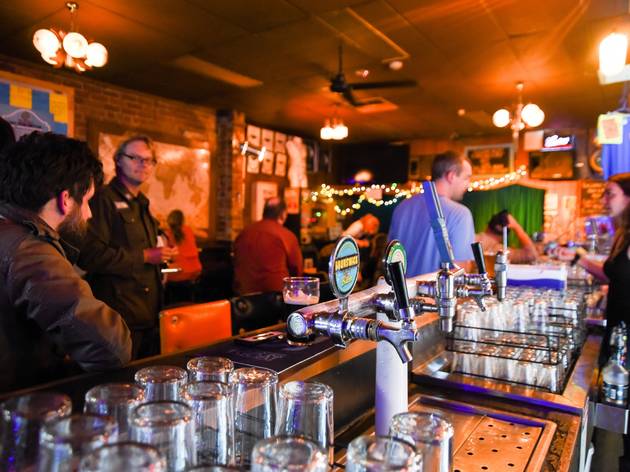 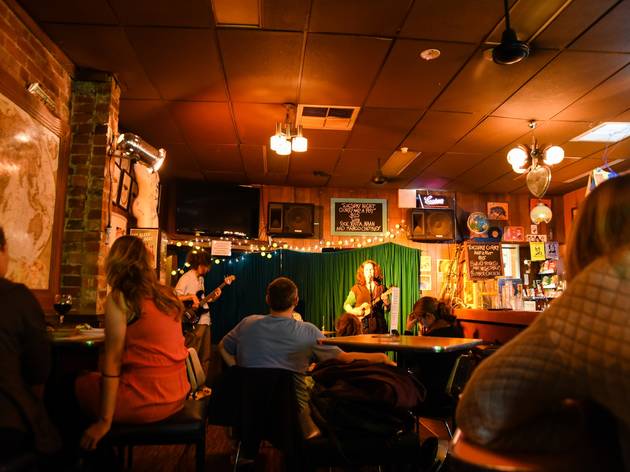 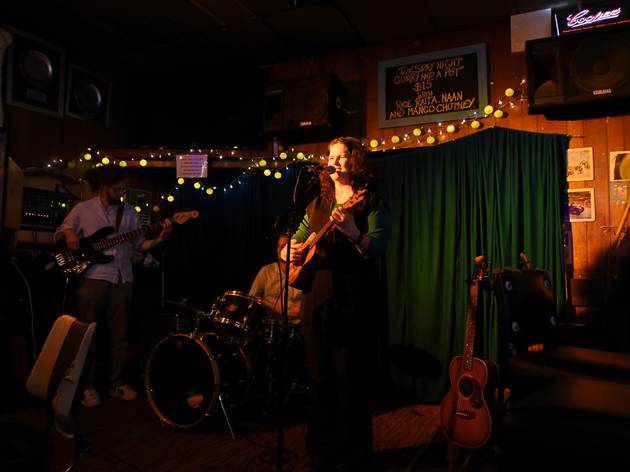 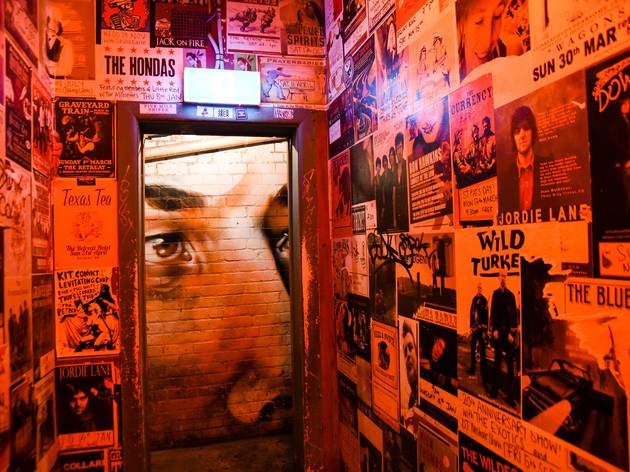 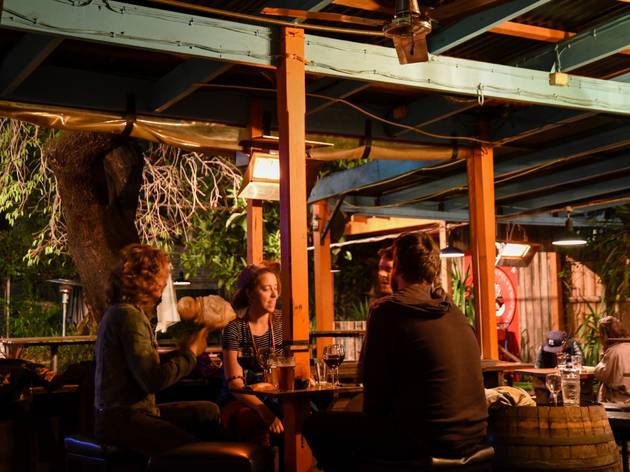 When Time Out visits the Retreat on a Friday, this is the scene that greets us. Four middle-aged Greek guys with bouzoukis, under the disco balls, play classics from back home on the main stage. Tables are pushed back against the wall; a traditional dance circle forms; arms are linked; legs kick and circumnavigate the dining room. Excited twenty-somethings already a few gins into their evening are sucked into the fray on the way to the loos, swirled around like giddy leaves in a traditional Greek tornado. If this is a sight that doesn’t make you fall even more in love with Melbourne, we probably don’t need you.

For years, the Retreat has been a champion of live music in Brunswick, and in one of the only neighbourhoods in Melbourne where the scene is not only surviving, but growing, it remains a linchpin venue. This is not just a good pub with a band room attached; here the music is front and centre, spilling out onto the street from the inviting front bar. Later on in the evenings, this will turn into one of the better dance floors in the ’hood as the bands leave and the younger folk take over to throw some shapes. And even though it’s pumping till 3am on the weekend, you won’t get hassled on this floor: we’re all just here to dance, man.

If you can make it past the D and down the side, you’ll find a palatial beer garden with a huge knobbed tree arching green against the night sky while the cool kids chat and bob their heads to a blues rock playlist. This is a place where music pervades every aspect of the experience, whether you’re playing pinball in the back room or lounging against the front bar, which is plastered wall-to-wall in band posters advertising the packed roster of upcoming shows. There’s a rock’n’roll grit to this place, with graff murals and chipped paint on brick, but the Retreat is, at its core, a warm and welcoming pub for all who care to listen as she sings to us the legends of Brunswick.