It started on New Year’s Eve with 90 hours of continuous public transport across Melbourne. It will continue on selected tram, train and bus lines every weekend. The state government’s year-long 24-hour public transport trial is now in full swing, with state and local politicians hedging their bets that the $80 million experiment will help to transform Melbourne into a vibrant 24-hour city akin to Berlin and New York, and make the city a safer place to be in the small hours.

We’re pretty pumped for what this could mean for Melburnians' social and work lives, and for the possibilities of cultural growth in the long term. First, let’s break down the details

What you need to know about the Night Network

Night train services run on all lines (except for the Stony Point and Flemington Racecourse extensions) and depart from Flinders Street Station every hour.

Night coach services depart for Bendigo, Ballarat, Traralgon and Geelong from 2am from Southern Cross Station.

Standard myki fares apply for the Night Network. If you touch off before 3am you can use your daily or two-hour fare. Touching off after 3am brings you into a new day.

After 12 months, the trial will be re-evaluated based on customer feedback.

The trial has been designed to reach the homes of 70 per cent of Melburnians (within one kilometre), but it’s still best to plan your route home before you go out.

How your life is going to change

1. Feel confident that you’ll be able to get home, no matter what
The Uber app isn’t working. You’ve been listening to the 13CABS song for an hour. Your phone is dead. It’s changeover time and there’s not a taxi in sight. Sound familiar? Now that you can rely on public transport, you can cross out the issue of getting home from your list of excuses not to go out, and feel safer in the knowledge that you’ll never be stranded in the city again.

2. Save (a lot of) money
There’s no getting around it: one of the major benefits of hopping on the tram instead of a cab is all the sweet, sweet dollars you won’t have to spend. Take those dollars and splash out on fancy brunch the next day, or put them towards your next banging party outfit. If you live in the outer suburbs and go out a lot, take those dollars and buy a freaking sportscar.

3. Expand your job prospects
In the bad old days, living in the ‘burbs meant that working in a city bar, club or restaurant was practically out of the question, unless you wanted to spend all your money on petrol or cabs. Now, you’re that much closer to landing your dream job.

4. Eat out late – really late
If anything, do it because you can. Join hungry hospo workers at Supper Inn or enjoy a dimly lit pan-Asian feast at Magic Mountain in the small hours. Cap off your night with a Negroni at Heartbreaker, which closes at 3am.

5. Stop-offs on the way home have never been easier
Our challenge to you: dance until your feet fall off at Cherry Bar, hop on the 86 tram, and roll into Le Bon Ton in Collingwood, where you can get chicken wings and (early morning) caps until 6am.

7. Never hang out waiting for the first tram or train again
We’ve all been there; eyes straining as the first pale light appears on the horizon, ears peeled for that tram inching its way around the bend. Enough is enough.

8. Take your love of people-watching to the next level
When it comes to subtly observing the weird and wonderful individuals of the world, we predict that late-night public transport could yield better results than a music festival. Put away your headphones; the non-sequitur ‘conversations’ you’re bound to hear will be second to none.

9. Dream about a not-so-far-away Melbourne where restaurants, shops and galleries are open late
“A world-class city deserves 24-hour public transport,” said Minister for Public Transport Jacinta Allan when announcing the trial in 2015. “It’s good for our economy, for shift workers and for people who want to get home safe after a night out.” A long-term goal for the state government – and a dream of Lord Mayor Robert Doyle – is to transform Melbourne’s late-night culture to a more inclusive, vibrant one, in which going out to restaurants, shops and galleries later at night is normal. This could make for safer streets, an influx of jobs and a buzzier city at all hours of the day and night. Here’s hoping.

Check out our ultimate guide to 24-hour Melbourne, including nine ways to pull the ultimate all-nighter. 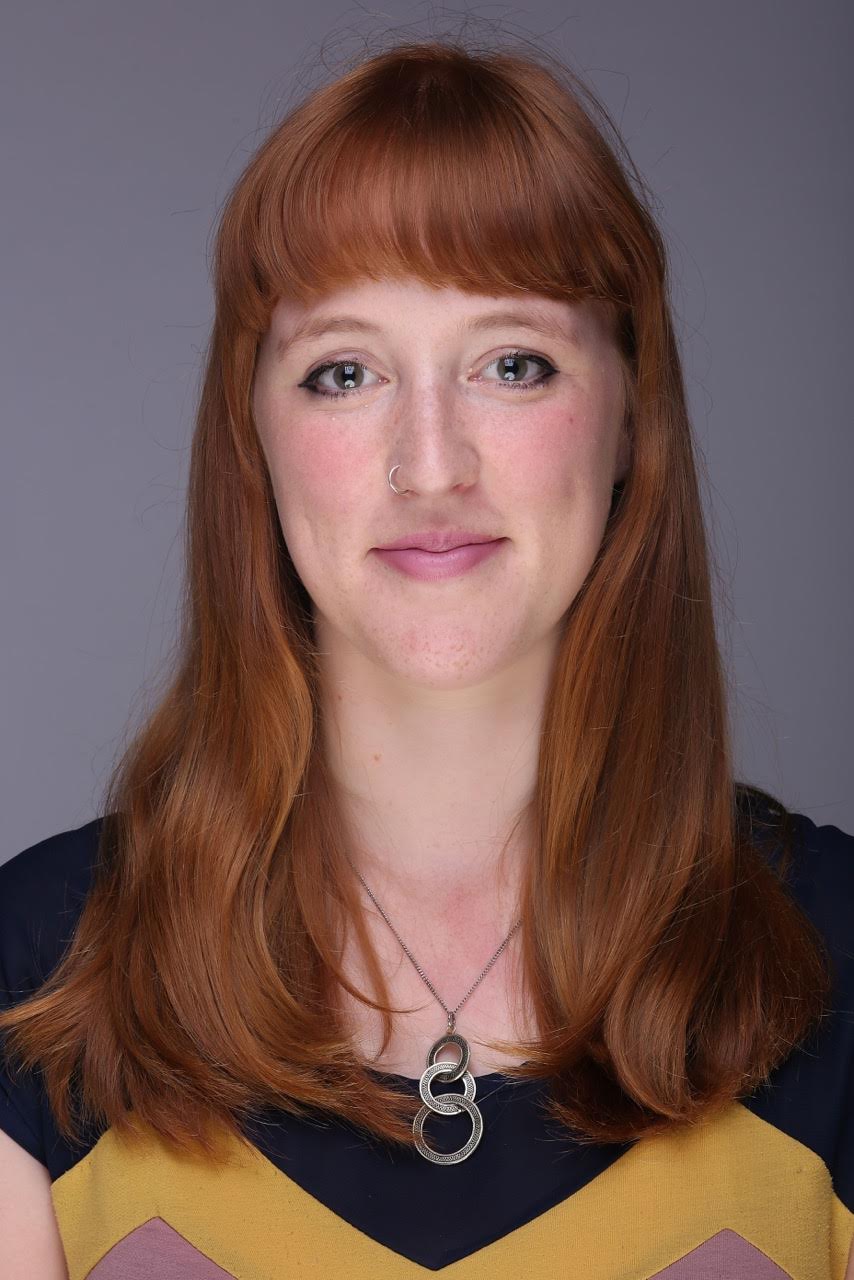