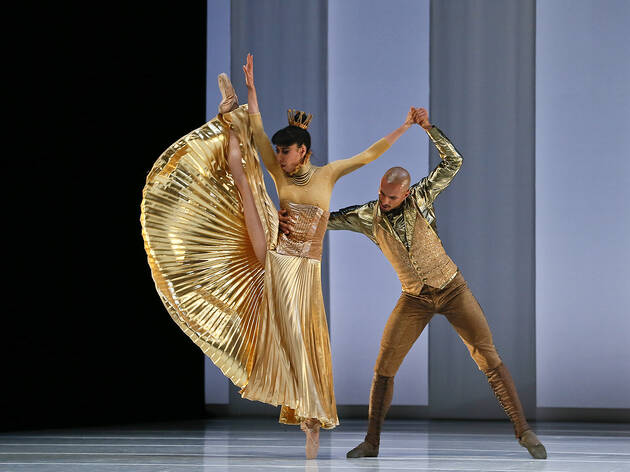 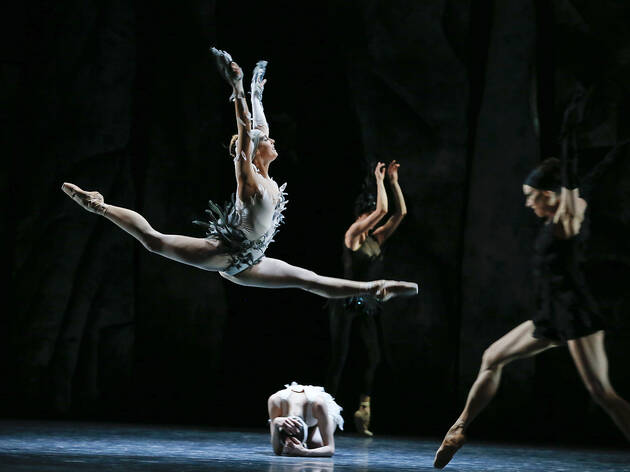 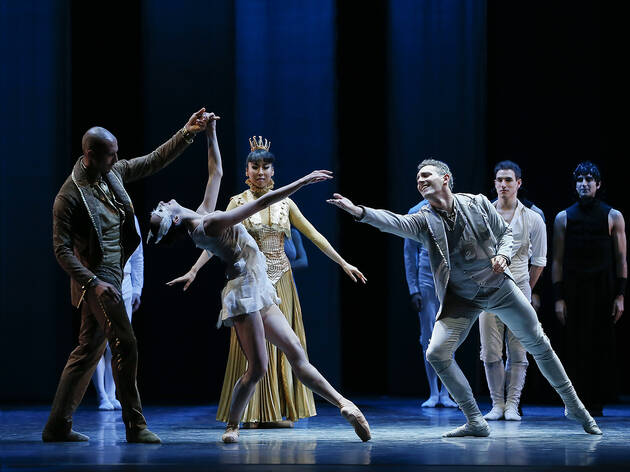 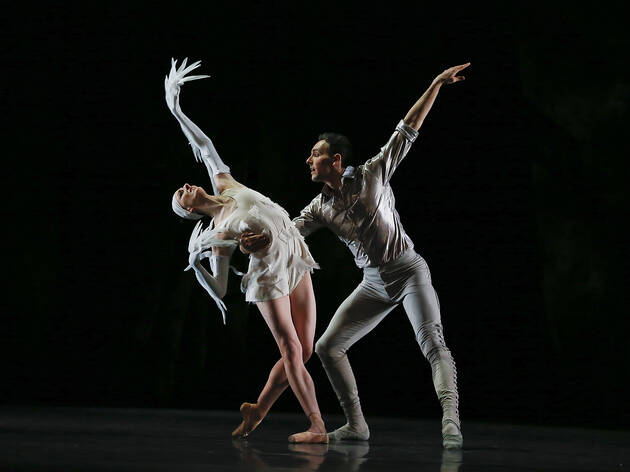 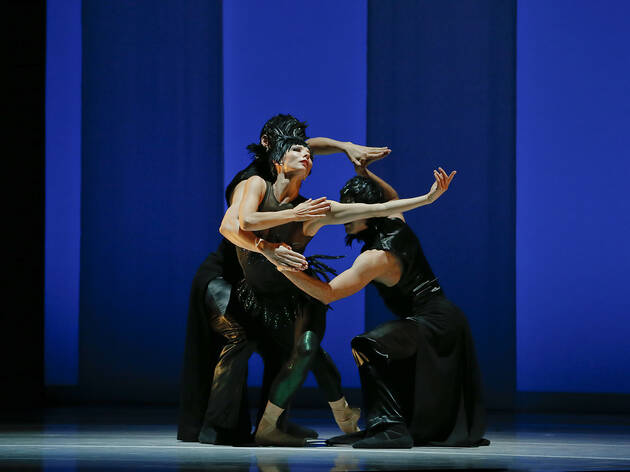 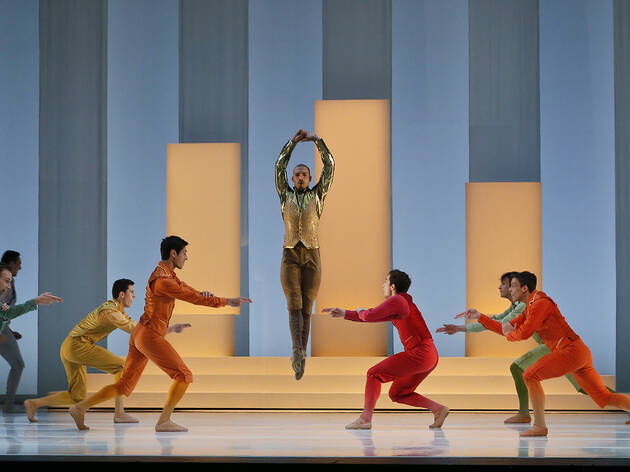 All the best stories are malleable; their fundamental truths provide an architecture that can withstand major reworking and new interpretive lenses. So it proves with Swan Lake, the ballet that Tchaikovsky composed in 1876 from an unknown source, but that draws on Russian and German folk tales. It’s a story rich in symbolism, touching on primal mythology and complex psychological impulse, one that has become a central pillar of the dance repertoire. This city has seen heaps of productions, from the staunchly traditional to Graeme Murphy’s legendary take that played on the marriage of Charles and Diana. The Australian Ballet has brought out the Ballets de Monte-Carlo for this contemporary version, reimagined as LAC.

The story of a woman transformed into a swan, and the prince who falls tragically in love with her, recalls Ovid’s Metamorphoses but is so intrinsic to human storytelling, it can probably be traced back to the ancients. Animal/human hybridisation is one of the underlining monstrosities, the kind of perversion that seems to threaten the very concept of civilisation, so it’s intriguing to find it so ubiquitous a part of artistic expression. Ballet is awash with it, and Swan Lake could be thought of as its apotheosis. That image of the female corps as swans gracefully floating across the stage is possibly the form’s most famous. It’s a brave choreographer who screws with it.

Jean-Christophe Maillot is certainly brave, as much for his restraint as his boldness. He eschews much of the iconography that has built up around this story, and deliberately pulls back on the high romantic excesses in the score. Under the baton of Ballets de Monte-Carlo’s Nicolas Brochot, Orchestra Victoria plays sensitively, more precise than sweeping, and the effect is to somehow heighten rather than diminish the drama. Maillot’s style is intensely psychological, his mythology born of character rather than pure symbolism, so the predominant emotional register is one of doubt, angst and longing. It is less about the battle between good and evil and more about conflicting states of being.

The ballet opens with a short film projected onto a curtain, a dumbshow of the piece’s central relationships played like some lost experimental Eastern European silent film. When the curtain rises, we are introduced to the King (Francesco Mariottini) and Queen (Marianna Barabas) and their son the Prince (Jaeyong An). Desperate to man him up and find him a wife, they parade a series of potential brides for him, but it isn’t until Her Majesty, the Night (Mimoza Koike) enters with her alluring daughter the Black Swan (April Ball), that he is finally seduced. It’s a simple set up, but Maillot infuses it with great dramatic agency, a sense of the awful power of desire.

The second act, set on the eponymous lake, introduces the White Swan (Katrin Schrader), cursed by Her Majesty, the Night to live by day as a bird and only able to transform into a woman at night. That female corps functions less as melancholy echo than angry flock, ravaged by their monstrosity and as needy as seagulls. The centre of this act, and one of the night’s most touching moments, is the pas de deux between a humanised girl and the prince who has fallen for her; danced sublimely by the two leads, it is as joyous and surprising as it is romantic. Of course, the moment of enrapture is short lived, and the piece veers spectacularly into tragedy, sacrifice and even murder.

From the sparseness and simplicity of the design to the gorgeous chiaroscuro in the lighting (Maillot and Samuel Thery), not to mention those stunning costumes (Philippe Guillotel) that recall old Hollywood glamour, it’s clear this is a work of singular visionary zeal. Maillot’s choreography is fascinating and formally daring; traditional ballet language sits so comfortably with blatant contemporary signatures, it’s easy to miss the seams. Dancers slide, they puff themselves up, they claw and they snarl, without any sacrifice of grace or beauty.

The principles handle the complexities in the movement with assurance and conviction. Koike is a superb presence as Her Majesty, the Night, both petite and terrifying, and Ball and Schrader work wonders with the bestial movements of the swans. Mariottini and Barabas make entirely credible and emotionally distraught royal parents, and Simone Tribuna is stunning as a clearly gay best mate to the prince. As the prince, An is magnificent; tortured and tricked, he brings a notable sense of tragedy to his predicament, but is also suddenly capable of transportive joy. His technique is faultless, but he subsumes it into his characterisation until it looks perfectly natural.

Natural and unnatural, dark and light, desire and love. They are central ideas in any Swan Lake, but here they take on a subtler and more integrated dramaturgy; less oppositions than transitions. Maillot’s LAC is a grand mirror, where the human reflects the bestial, and the creative urge reflects the destructive. Where there is beauty in the monstrous and monstrosity in the beauty. It is certainly proof of the everlasting power of myth.