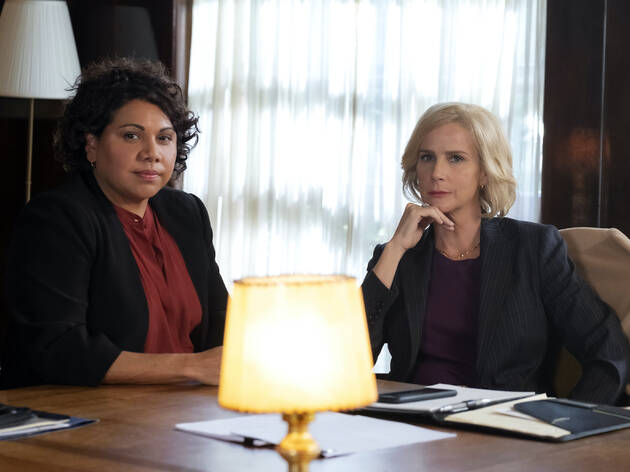 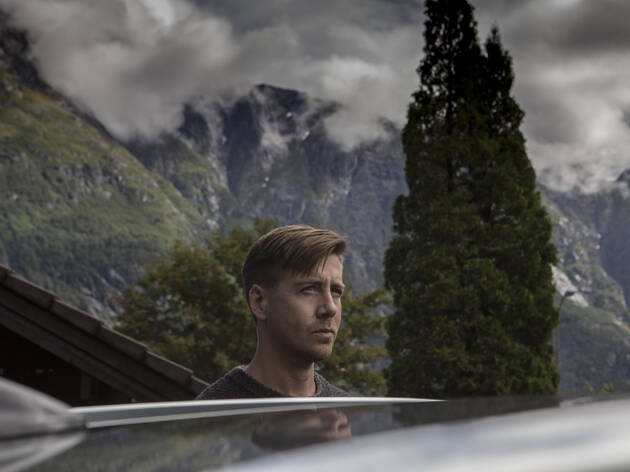 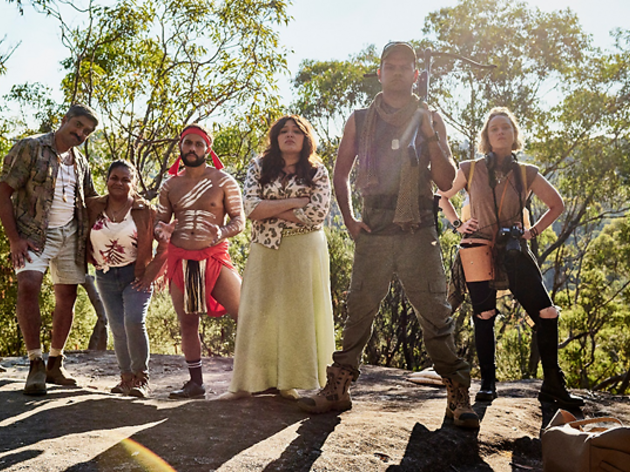 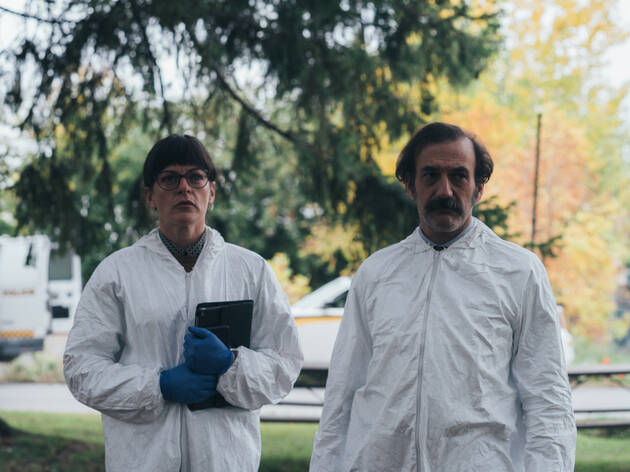 Keen to see the best new TV before everyone else? ACMI and Film Victoria are back with Series Mania Melbourne, the sister festival of the highly regarded ten-day French festival  (known as the Cannes Film Festival of television, FYI).

While we'd love to get back to ACMI for in-person screenings, it's just not to be this year. It's not going to stop the festival, however, with ACMI taking the festival online for a season of completely free public screenings of some of the most exciting new shows coming to TV.

In 2021 Series Mania Melbourne is presented entirely online and stands out as the only city outside of Europe to host the festival. In the past Series Mania has featured shows such as Homeland and Downtown Abbey – if you love the small screen, we cannot emphasise how significant this festival is.

Series Mania Melbourne spotlights 11 series this year, kicking off with some homegrown talent, namely the second season premiere of Total Control starring the inimitable Deborah Mailman and Rachel Griffiths. The political drama premiered to the world in 2019 with Mailman portraying Alexandra Irving, who's recruited as a senator by conniving prime minister Rachel Anderson (Griffiths) after her bravery during a dangerous, high-profile situation.

That's just the tip of the iceberg. Other series screening online during Series Mania Melbourne include Hellbound (Train to Busan director Yeon Sang-ho's live-action series about angels who suddenly appear and start sending people to Hell – based on his webtoon of the same name) and Preppers (the Nakkiah Lui-starring comedy about a ragtag group of people seemingly preparing for doomsday).

Also keep an eye out for screenings of Furia (one for all your Nordic noir crime fans), The Panthers (a 1970s period drama based on the true story of the Polynesian Panthers social justice movement in New Zealand) and Dark Soul (about a family morning the loss of their son in a school shooting).