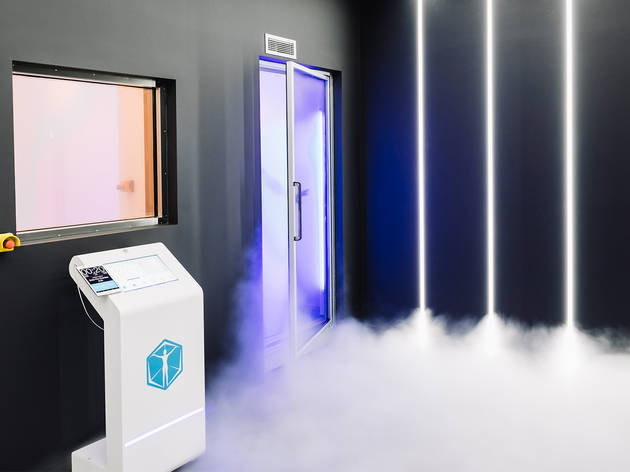 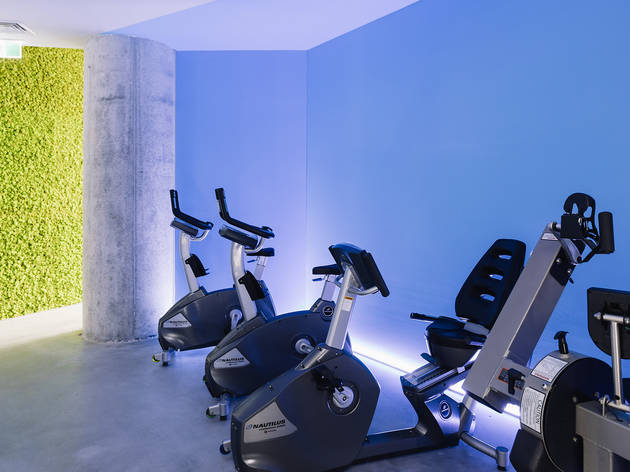 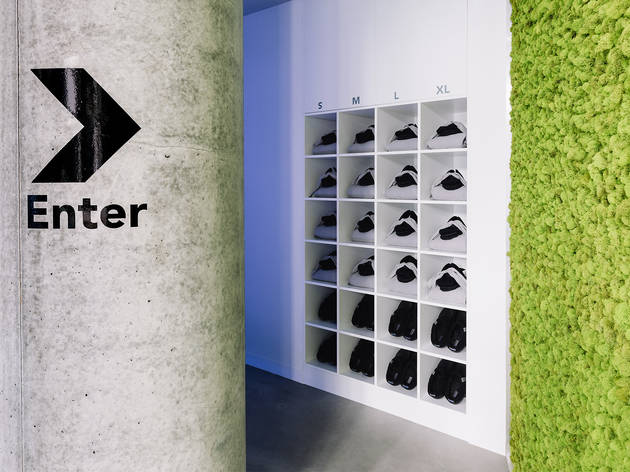 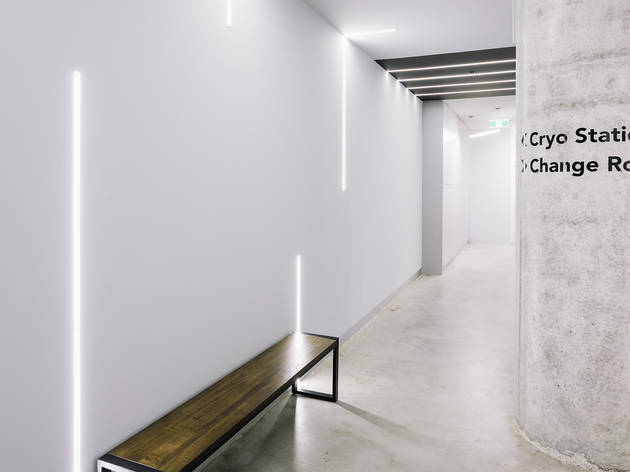 Have you heard that plunging your body into sub-Arctic temperatures is the coolest new health trend?

There is a moment when I’m standing in a small sealed chamber at Alchemy Cryotherapy – the first centre of its kind to open in Melbourne – that I begin to think about the film Titanic. Specifically, the scene where Jack and Rose bob in the freezing waters of the North Atlantic, slowly losing consciousness as the cold drains their life-forces. I’ve been standing for three minutes in this state-of-the-art freezer and my arms feel numb, my eyes sting and my head begins to feel hazy, like I’m slipping away from reality.

Just as I decide I can’t handle it anymore, the sealed door opens, the temperature rises, and I’m back in South Yarra again.

I’m the latest victim (er, patient) of cryotherapy: a health trend that was pioneered in Japan in the ’70s, became established in Europe and the US in the last decade, but is only now extending its icy reach to Australia. This chilled-out chamber is the project of co-founder Nitel Mimi, who first opened Alchemy (then called Gravity) as a floatation therapy centre several years ago, before adding cryotherapy to the mix in late 2016.

“Years ago, I used to work in the corporate world and had a lot of stress," she says. “[Floatation] was an incredible tension release for me. That’s where the journey started.”

While spending three minutes in impossibly low temperatures (literally: the room is -110 degrees celsius, a number never recorded on Earth) doesn’t seem like a good idea, there’s surprising amount of science behind cryotherapy. Just as ice packs reduce inflammation, so does whole body cold exposure, which is why Alchemy has seen many patients with chronic pain and arthritis. Not only that, but the shock of the cold releases a neurotransmitter that can improve focus and mood. There’s even the suggestion that it might increase metabolism, as the body furiously burns energy in an effort to warm you up during and after the treatment.

I try to keep these benefits in mind as ‘My Heart Will Go On’ starts swirling around my cold-addled brain. For maximum exposure, all I’m wearing is shorts and a crop top, plus mittens, thick socks, ear muffs and a face mask. Thankfully, the cheery Nitel is standing on the other side of the glass, so I never feel truly concerned. Just mind-numbingly frozen.

Once I’m released, I’m given a fluffy gown, and led to an exercise bike. Never have I been happier to pedal. In fact, after my session, I feel more energetic than I have all day. And as I wave Alchemy goodbye, I feel a remarkable sense of mental clarity. That night, I sleep easily and deeply. Winter is coming, and it doesn’t look so scary after all.