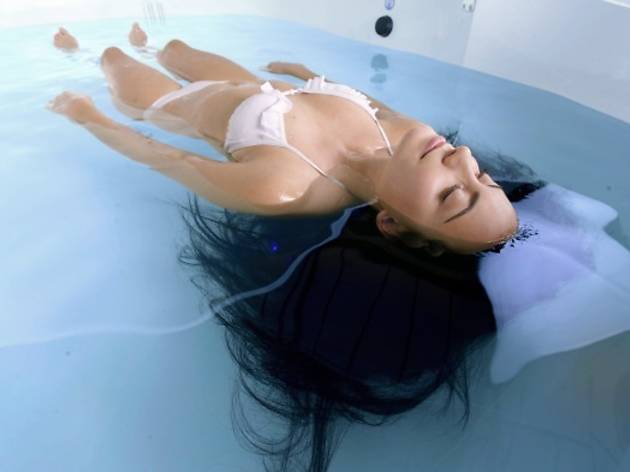 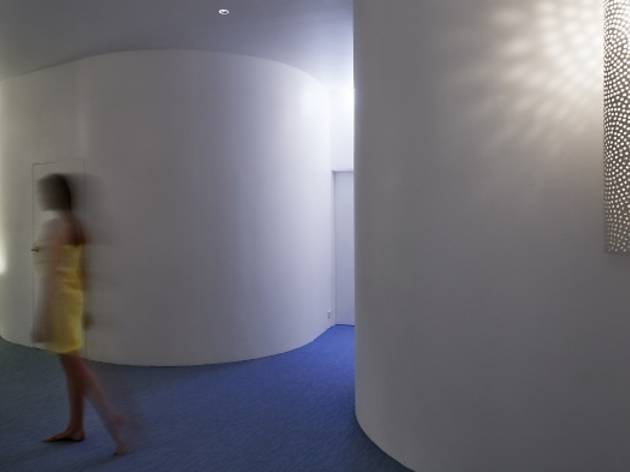 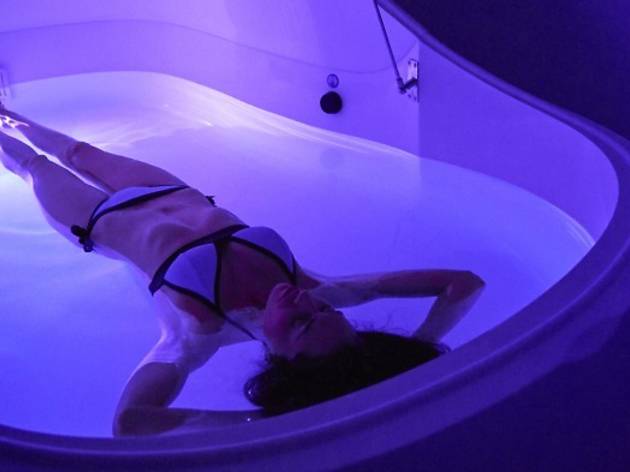 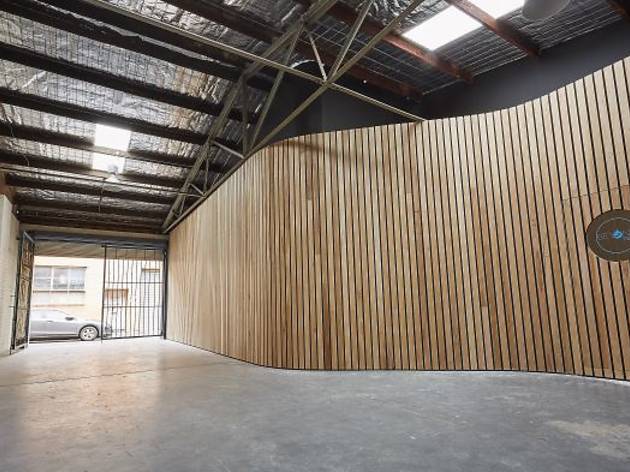 Float your cares away at Prahran’s new floatation therapy centre

Have you ever felt truly, and absolutely, weightless? When staying afloat takes no effort at all, to the point that you begin to lose any sense of your own body?

If you’ve visited the Dead Sea, then these feelings might be familiar. But add total darkness, silence and stillness into the equation and things start to get a little more… interesting.

I find Beyond Rest in an alleyway just off Chapel Street, where I’m greeted by owners Nick and Ben Dunin. The space – clean, curved lines, low lighting and scented candles – imbues a sense of calm that the brothers have taken care to create using principles of 'sacred geometry' (patterns found in nature that make up all living things). I’m led through this temple of relaxation until I reach my private room, which is dominated by a huge, white tank, filled with 1000l of purified water and 500kg of Epsom salt and magnesium sulphate. The door locks behind me. I take a deep breath.

Floatation tanks haven’t always enjoyed the best (or most accurate) reputation. The concept was developed in 1954 by American neurophysicist Dr John C Lilly, who was interested in the meditative effects of sensory deprivation achieved by floating in ‘isolation tanks’ (and, to be fair, by taking LSD). Dolphins were also involved; I’ll let you Google that one yourself. Floatation theory became popular in the ’70s, but took a downturn in the ’80s during the AIDS crisis, when public health fears caused public pools, spas and tanks to shut down. In the mainstream, perception around floatation therapy has orbited around self-hypnosis and trippy experiences; the Dunin brothers are intent on steering the conversation toward stress relief and health benefits.

But that doesn't mean that things don't get weird. I step into the tank, pull down the lid and turn off the light. The water is skin temperature and no matter how hard I push down in the water, I can’t help but float. There’s no difference between having my eyes open or closed. For a few minutes (or it could be longer, there’s no way of knowing), I’m reflecting on the thoughts of the day; soon, I begin to grapple with the lack of distractions from my own thoughts (when is the last time I’ve been alone with my thoughts like this?).

But then, something changes. I give in to pure relaxation. I’m in a womb; I’m floating free in the galaxy; I’m deep, deep in the ocean; I’m consciousness existing outside of body, time or space.

I don’t see the future, and I don’t hallucinate like Lisa Simpson, but I do emerge from the tank feeling incredibly reinvigorated. That night, I sleep a deep, refreshing sleep, and just as Nick predicted, I’m much more present and energised the next day. Floating is back in a big way, Melbourne: deprive your senses and you’ll feel the benefits for days.