Music Collingwood
Recommended
4 out of 5 stars 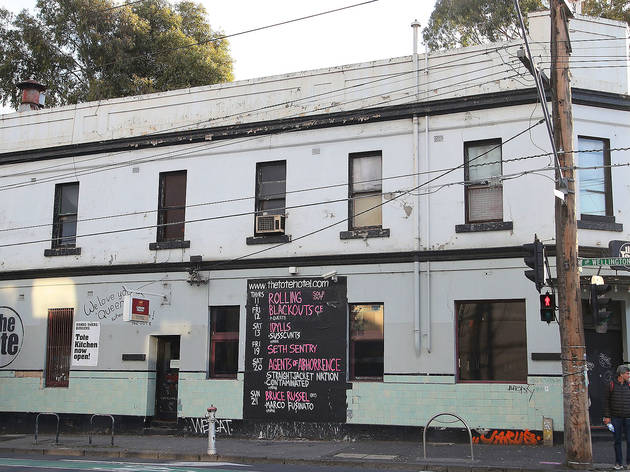 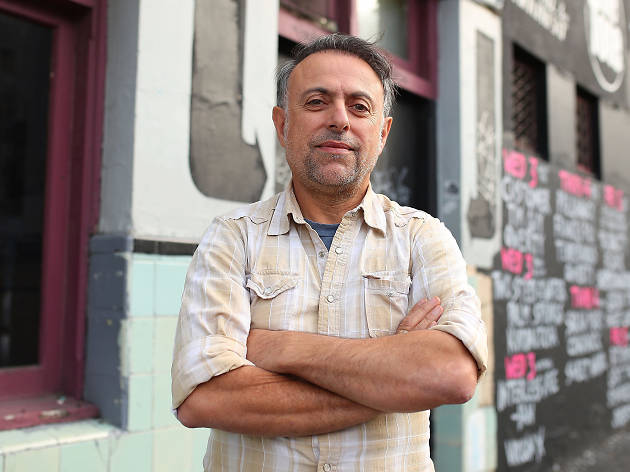 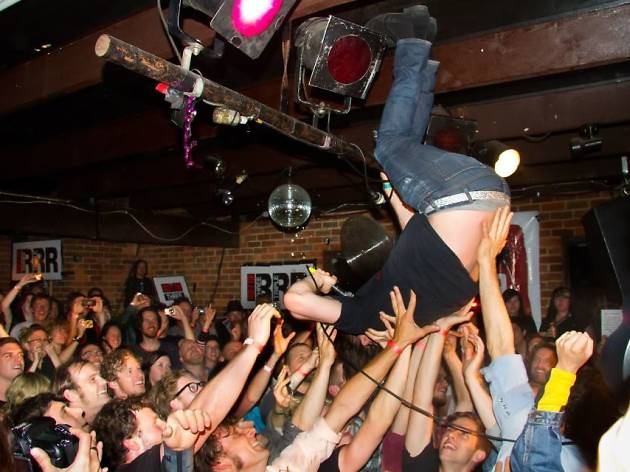 To call the Tote a legend is like calling the sky blue; it doesn't care what you think and everyone knows it anyway. That being said, it's important to take a step back and recognise the venues that have built this city and kept its rock heart pumping for a generation. This is the only pub in Melbourne to ever spark a full-scale protest, lead by Australia’s royalty of rock, when draconian licensing laws threatened to shut the place down back in 2010. The rockers, and the pub, prevailed. If you don’t know the story, find the docco and watch it. We’re not here to tell that story today, but suffice to say that if you move in next to a venue that has been hosting live music since the ’80s then complain about the noise, you are a dick.

There's a feeling of better times past at the Tote – a faint smell of patchouli that recalls early ’90s gutter punks and their plans to save the world with rock and self-inflicted piercings. The New York Dolls play on the speakers and the Jameson shots going across the bar are enjoyed by a happy mix of old and young, hippy and hipster, punk and cowboy. A big guy at the bar has the sides of his head shaved to reveal the business end of a serpent tattoo that crawls its way up his neck from beneath the collar of his leather jacket. But the look is more intimidating than the attitude here; like all true rockers they're a loving bunch, the anger in the music, not the people.

Out the back, the band room feels like a high school garage gig, all exposed brick, beams, wiring and dodgy soundproofing in the form of a tattered orange doona stapled to a corner of the ceiling. This stage has been graced by the likes of the White Stripes, Fugazi and Mudhoney, but tonight the trash metal thrashes as the vocalist spews forth guttural screams intelligible only to the demons of hell. There's less colour in the crowd's attire than a moonless night sky and the heads bang in unison, long dark locks swinging through the haze of rock.

There’s more music upstairs too, as well as frequent free gigs in the front bar, and there’s not a single night that the Tote is open that some live music can’t be had. The schedule of bands is painted loud and fresh on the side of the building every week, screaming rock to all who pass through the ever-gentrifying inner north.

You can get three kinds of Coopers on tap, all served with a smile, while the kitchen, opened again for the first time in ages last year, offers cheap burgers, double decker tacos, poutine and Chiko Rolls. Curry wurst is a pile of crinkle cut chips heaped with chunks of smoky grilled kransky, doused in sauce and curry powder. For $10, it's a British drunken fantasy and bloody delicious.

Much like the Vic Markets and Flinders Street Station, The Tote is home to a piece of this city’s soul, soaked into the grimy carpet like so much sweat and beer. Here's hoping she lives forever, and always keeps it well. Come in, see a band, have a pint, and tell your kids. They'll be well jealous one day.