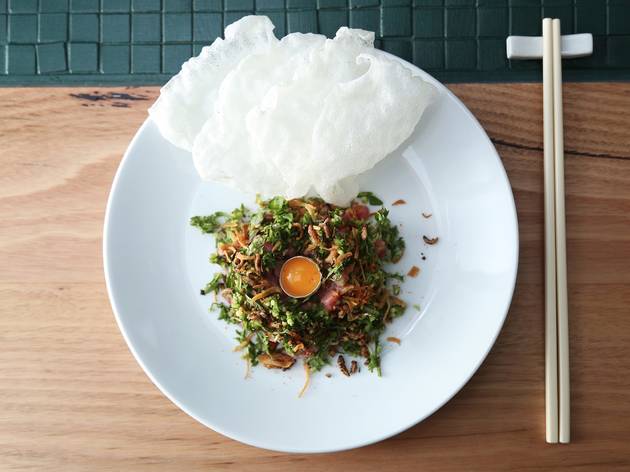 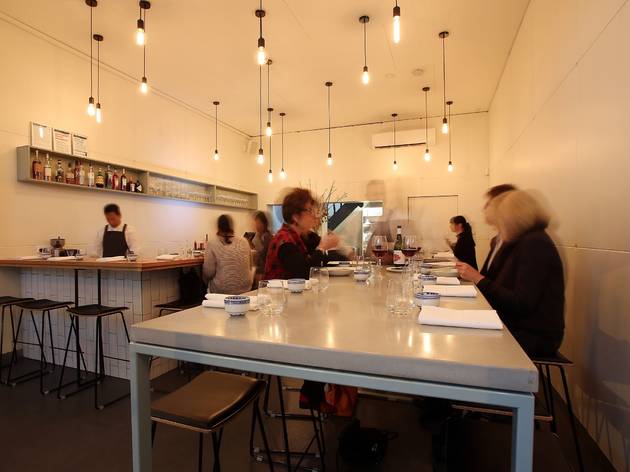 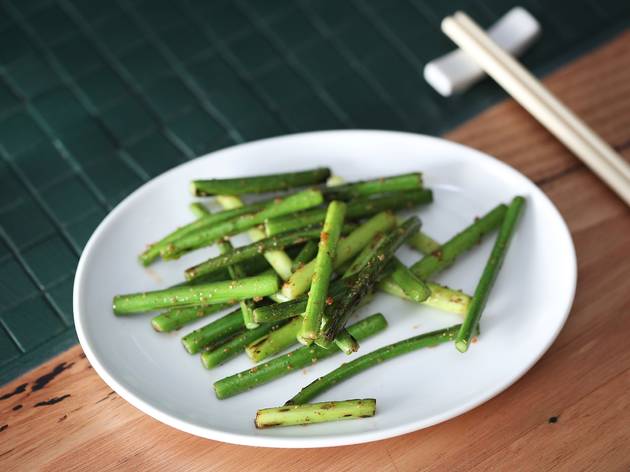 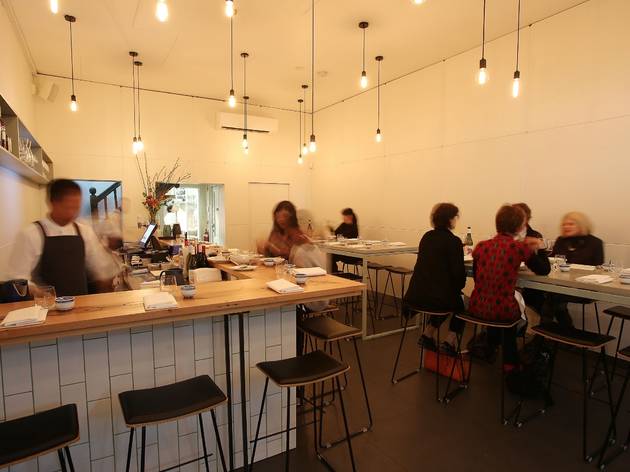 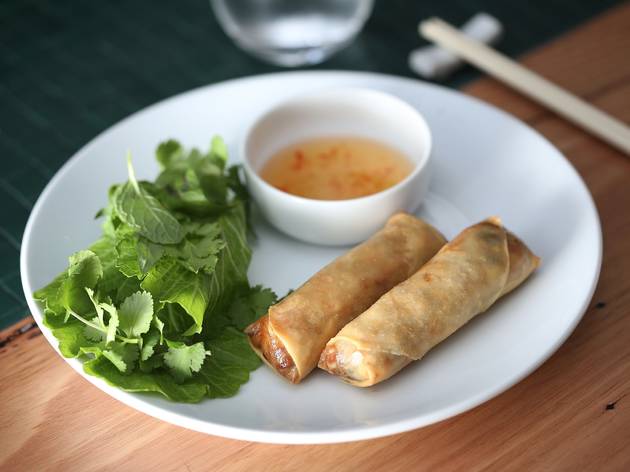 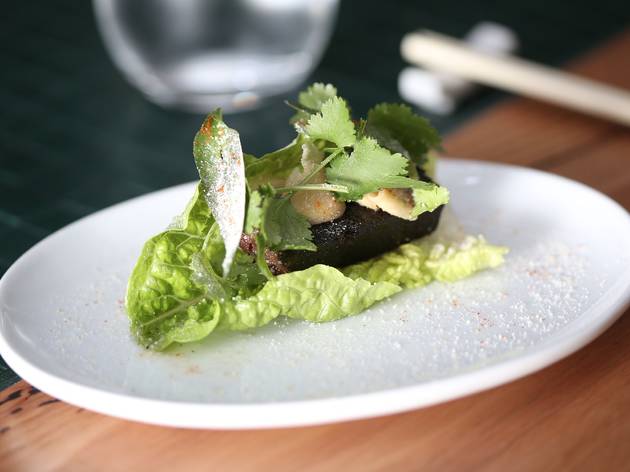 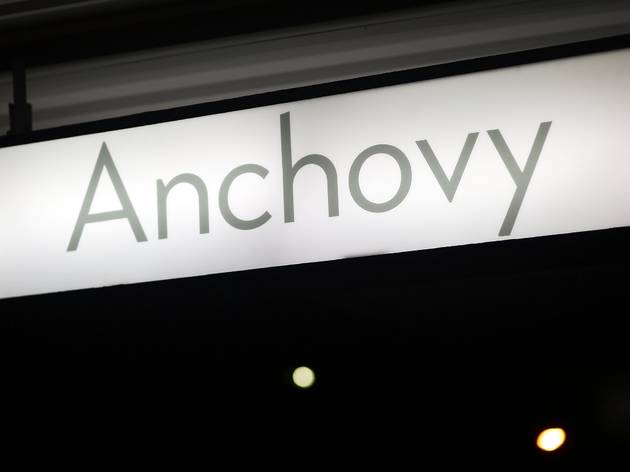 On a difficult strip in Richmond, Thi Le is bringing us some of the most exciting modern Asian-Australian food we’ve ever tasted

Update: We attended this venue in June 2015 and some details may have altered since then.

Like the rest of us, Thi Le wasn’t the most promising cook when she first started out. Her childhood excursions into the world of Kan Tong chicken have been consigned to history, but maybe even then the signs were there. One of her most fondly remembered dishes is steak tartare, thanks to her refugee mother’s waste-not, want-not philosophy in using the meat left over from making pho.

And unlike all but 0.01 per cent of us, Le became a mighty fine cook. She learned in the kitchens of the greats, including Andrew McConnell, Christine Manfield and Dave Verheul, and shades of all three inform a menu at her Richmond restaurant, owned with partner Jia-Yen Lee. But it’s her own special sauce that makes it realise the giddy potential of modern Asian-Australian food in one exuberant, we’ll-do-it-our-way package.

Fusion? No way, Jose. Try Le’s swooningly aromatic Vietnamese-style blood pudding and you wouldn’t dare breathe such heresy. Le and Lee really sum it up best on their website, in their typical no-nonsense way: “Modern Asian. Modern Australian. A little in between.”

By combining South East Asian traditions with classical technique and adding a frisson of untranslatable brilliance, Le’s food says no to boring. Sure, she can do simple – a Bundarra pigs’ head pastry with relish looks unassuming, but you’ll have to resist the urge to order four and call it a meal. Then she’ll hit you with pickled mussels dressed in the funky-fresh crunch of a sambal and fresh aromats that holds your senses to ransom. Whole flounder goes austere on the presentation – this bad boy is dressed only in Manchurian butter and artichokes – but the flavour buzzes around 11. The egg noodles with a rubble of pork in red curry paste is a challenge to the Bolognese hegemony. And her durian parfait tempered with white chocolate is quite simply an Insta-classic. What we’re saying is, Le makes food that makes you shut up and eat. And in a town like Melbourne, that’s one hell of an achievement.