Restaurants Fitzroy
3 out of 5 stars 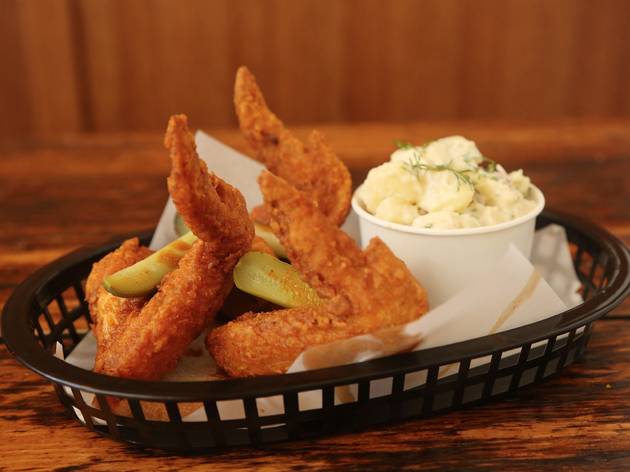 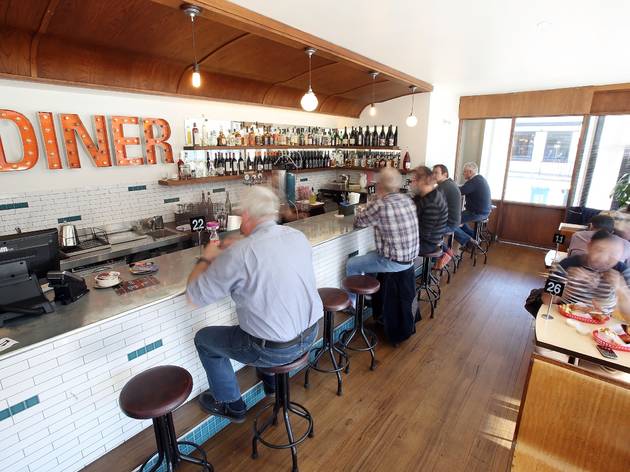 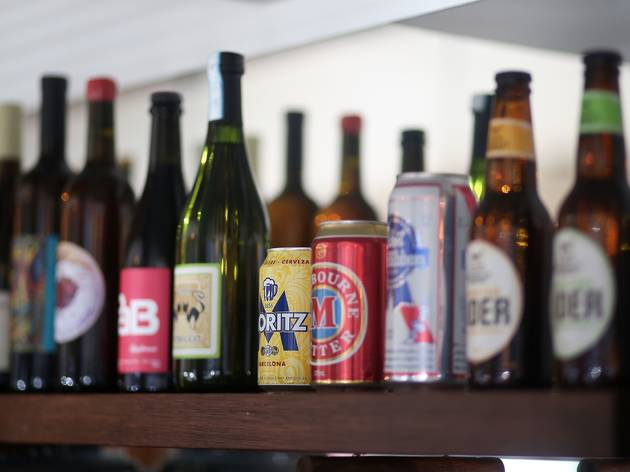 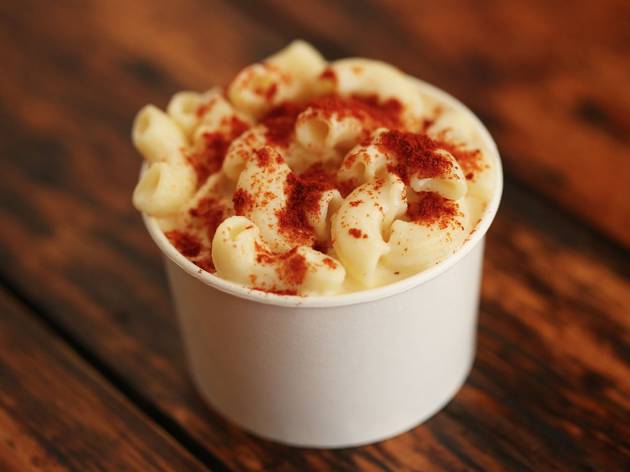 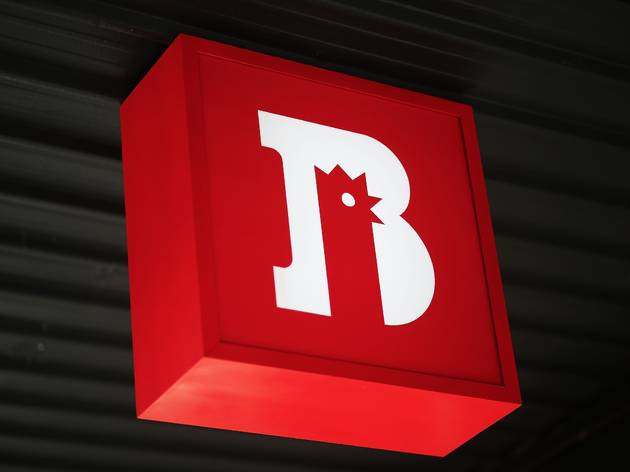 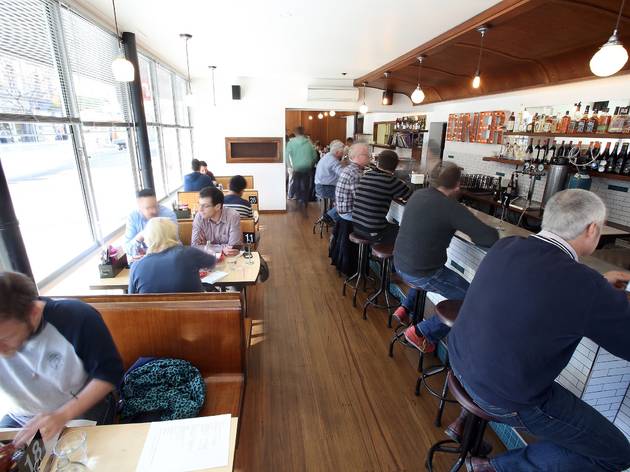 So only boring people order chicken at restaurants? Think again

Southern-style fried chicken has nailed the eating zeitgeist, but the crew at Belle’s Hot Chicken have turned it into an extreme sport. If you want to simulate the experience of having your head blown off while angels sing the tunes of the Wu-Tang Clan, head straight for their "really fuckin’ hot" chicken. It has a body count.

It’s a crazy juke joint of a place, taking over the former Belle’s Diner with its fancy-Scandi timber fit-out. No bookings, of course, although the dread policy causes fewer problems than anticipated. Maybe because hot fried chicken is a wham-bam proposition. Most people slam it down fast before staggering off on their merry way.

Waves of diners come and go, ordering at the counter and taking a number on a stick, although the staff prove energetic table-hoppers happy to take drink orders and deliver the goods. Cans of Moritz cool the flames, but the wine list cracks out unexpected moves in the orange/low intervention arena. It’s a list that will make you feel that much smarter while you hoe into your fatty dinner served on a red plastic tray.

Anyway, the chook’s the star. Morgan McGlone, the exciting young gun behind the reboot of Belle’s Diner, has an affinity for the stuff after spending the past year cooking in Nashville. Fried chicken in Music City is nothing less than a religion, and McGlone (Taste of Young Sydney) has its vital statistics down pat.

The wings, tenders (under-the-breast strips), or dark meat (thigh and drumsticks) are brined, dried, dredged in flour then fried in a vat of tasty mystery. Then comes the fun part, where it’s finished with dry spices approximating five levels of heat (or, if you prefer, pain). By their estimation, "hot" with its Scotch bonnet chilli is totally middle-of-the-road, but it will be enough for mere mortals. It’s bookended by the baseline cayenne and paprika lilt of "Southern" and the dried chilli of "medium" but "really hot" (habaneros minus the seeds) is code red. As for the "really fuckin’ hot" (habaneros with seeds) you’ll be scrambling on the floor to find your tastebuds.

Juicy fillets of flathead, or Portobello mushrooms get the treatment, too, if chicken’s not your thing. You’ll be requiring moral support from the sides. Deliberately mushy beans (collards are more the norm, but we’re a long way from Tennessee), red cabbage-dominated slaw, a decent enough mac-n’-cheese and crinkle-cut chips. Pickled mixed veg keep their acid-bright crunch and are a fine choice to sluice through the fat. Slather on the sauces as well: runny blue cheese is our pick but at $2 a throw you might as well soothe the soul (and the stomach) with the buttermilk ranch dressing.

The negative? The chicken isn’t free-range. Even though it’s preservative-free and halal, it pains us to see chefs who know a thing or two about produce and provenance making their own deal with the devil.

Straighten that one up, guys, and fly right.