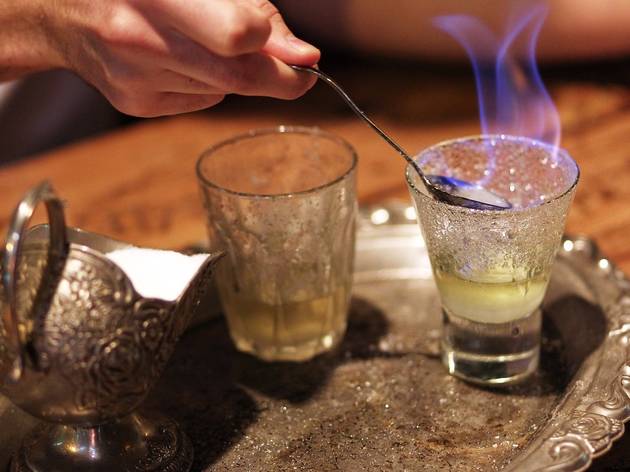 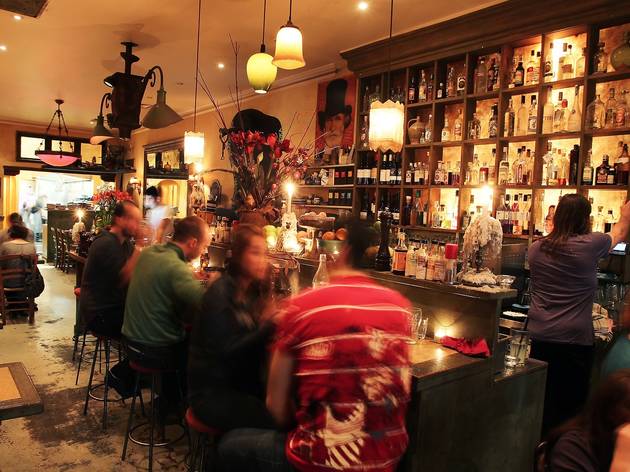 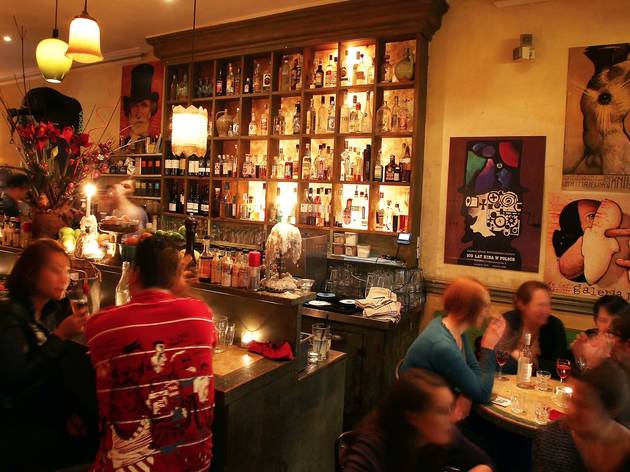 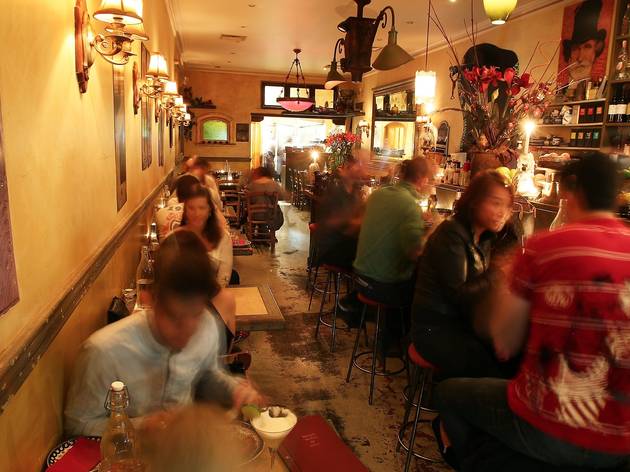 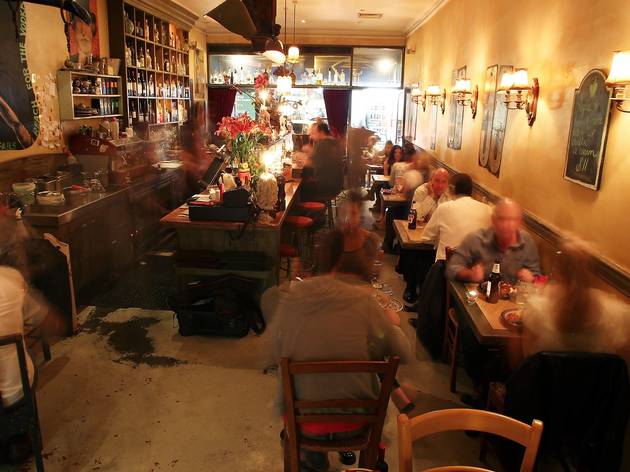 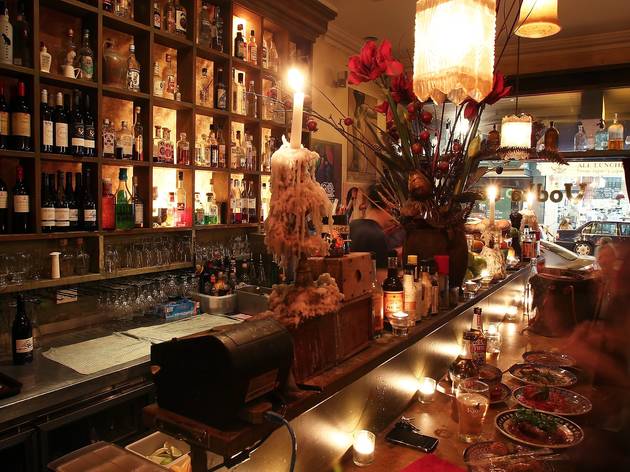 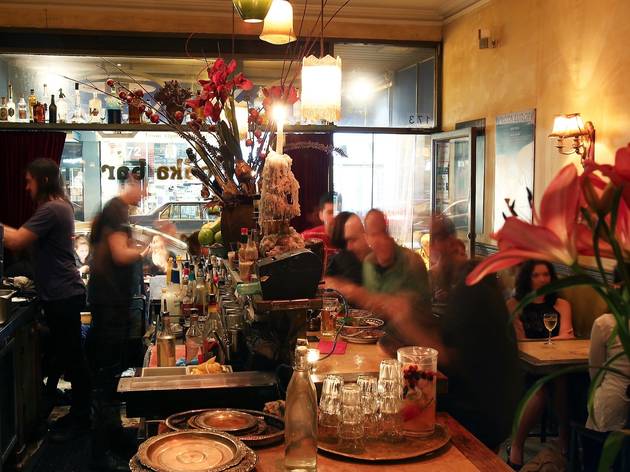 Borsch, Vodka and Tears is heavy on the first two, mercifully light on the third

Borsch, Vodka and Tears, now in its tenth year of operation, is a Polish café, bar and restaurant at the tolerable end of Chapel Street. It’s notable both for its menu of warm, heavy food from the homeland, and for its incredibly long drinks list.

There are 100 varieties of vodka alone, and if that isn’t enough to make your head spin and the room turn sideways there are absinthes, liqueurs, alcoholic ‘mountain teas’, Eastern European beers and page upon page of cocktails, some so potent there is a maximum number allowed per customer. The list itself is frank and funny – Riga Black Balsam is described as “the most horrible tasting vodka we’ve tried”, which sounds to us like a challenge. And, holy mother of god, it tastes as if cough syrup mated with tar and had an ugly baby. There you go, we just saved you $7.50 and a case of heartburn.

Other offerings worth noting for happier reasons include Winter Romance, which tastes strongly of Turkish Delight and leads you off on a mental tangent to Narnia; watra, a raspberry leaf mountain tea served hot with a strawberry on the side; and Goldwasser, a sweet, liquorice-tasting vodka filled with tiny pieces of gold leaf, which is a pleasure to drink even if it did put us in mind of David Cross for the rest of the night (“Tasteless, odourless gold… the ultimate fuck-you to poor people!”)

The food, as mentioned above, is warm, heavy, and somewhat sedating traditional Polish fare. We recommend kopytka, a dish of pan-fried gnocchi with mushrooms and (sadly) truffle oil; uszka, Polish dumplings filled with either porcini mushrooms or beef; and the eponymous borsch, a traditional beetroot-based soup. At Borsch, it’s available in vegetarian and meat-broth varieties, served with heavy brown bread and a few uszaka floating on top.

In short, drink up but be sure and leave room for dinner.