Restaurants Thornbury
3 out of 5 stars 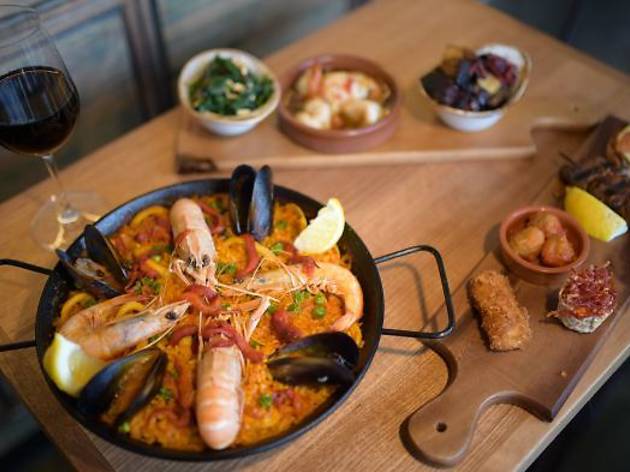 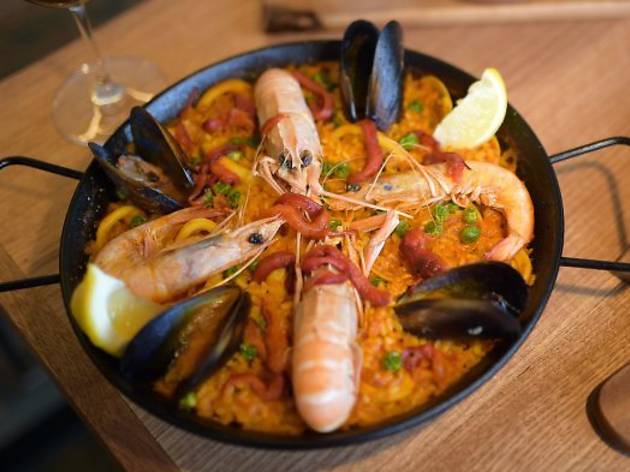 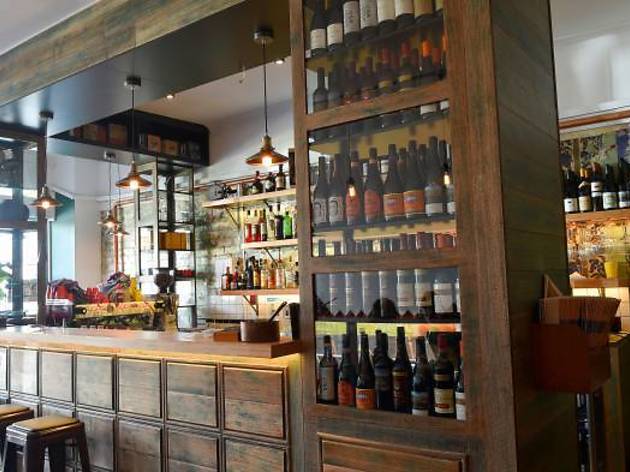 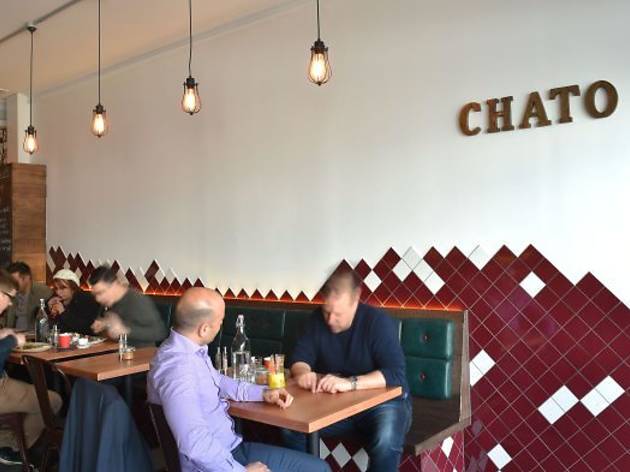 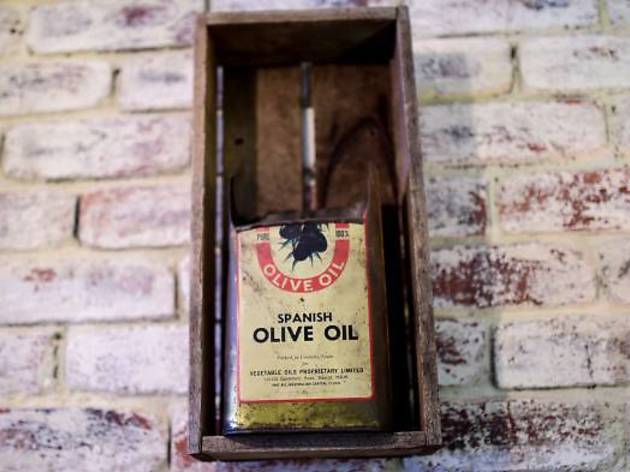 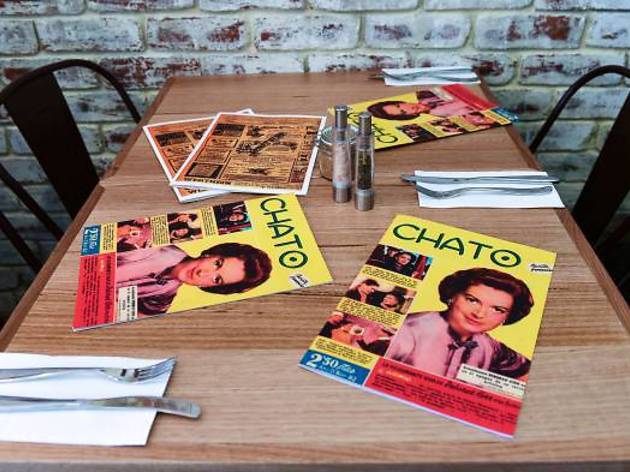 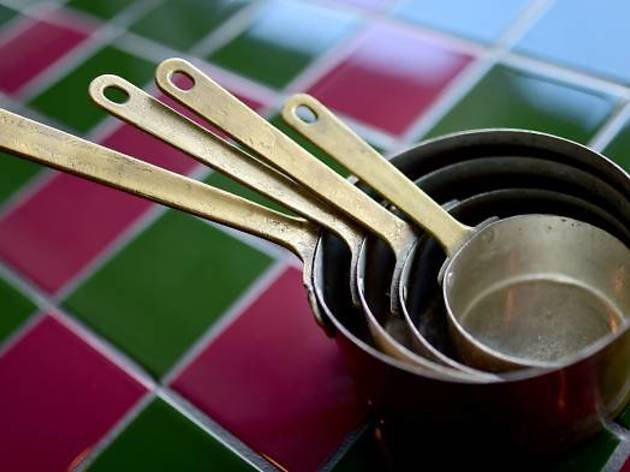 Today’s cultural lesson comes from the Spanish, who have a tradition known as the chato – otherwise known as the smaller-than-usual glass of vino. Really, you’d expect nothing less of the people who invented the tapa, or the small morsel to act as a handy booze-sopper. Their genius for elegant socialising knows no bounds and at Chato you can indeed get a five-flight chato of Spanish wines and sherry accompanied by a bunch of good-time snacks.

This excellent development comes thanks to chef Maria Echevarria-Lang, who was born in Madrid, opened South Yarra’s Caffe e Cucina with Maurice Terzini way back in the Dark Ages (or at least the 1980s), and now with partner Jenny Echevarria-Lang, is bringing a homely dose of Spanish tradition to this newly ascendant northern 'burb.

Hugging its last vestiges before High Street plunges into Preston, Chato is a pleasantly maximalist kind of joint. No Scandinavian design austerity here: the coloured tiles creeping raggedly halfway up the wall are positively exuberant, and the softly lit wall of devotional wine is our kind of religion. Speaking of which, the list splits evenly between Australian and Spanish drops with sangria and a handful of Spanish beers running interference.

It’s a hard-working kind of place. Open seven days a week for breakfast, with a menu featuring things like Carmen Sevilla, your totes-Iberian tomato-rubbed bread with manchego and Serrano. Hit it at night – and do book ahead, because a) they take bookings; and b) you probably need to call first – and you’ll throw open the door to a broader Iberian experience, including paella (for a minimum of two) and some less-common short noodles cooked in stock.

You’ll find maximum excitement among the tapas and raciones. Like the croquetas, a cheesy smoosh of jamon and mild manchego. Beef and pork albondigas aren’t browned before being popped naked into the oily-delicious tomato sauce, which makes for an altogether more satiny-smooth kind of meatball experience. King prawns are similarly unclothed, swimming in garlic and chilli-spiked oil, and the sardines are Jurassic versions of the versatile little fish, the silvery skin blistered and the flesh just begging for a squeeze of lemon and nothing more.

The deep-fried calamari rings with lemon aioli are too pale and flaccid – maybe for an Australian audience used to the super-crunchy Asian version, anyway – but the lamb shaslick, all charry outer and pink inner, is nigh on perfect. So too is the main serve of melting pork, cooked with clams and fried potato in a heavily reduced sauce with the olfactory hit of a ten-tonne truck. Delicious.

There are faults: primarily the service, which is sweet as anything but falls into disarray when the seats fill up. But Chato is the kind of place with so much heart you’d be a cold excuse of a person to complain. Here’s a better idea: order the fried milk – more like custard with a golden crust, dripping with orange honey syrup and vanilla bean ice-cream – and be thankful for small mercies.