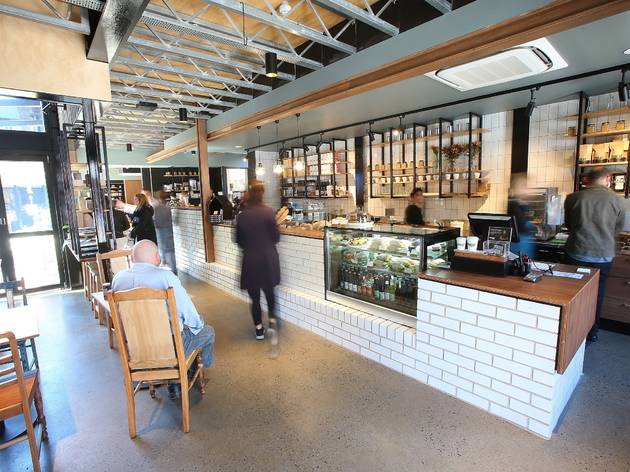 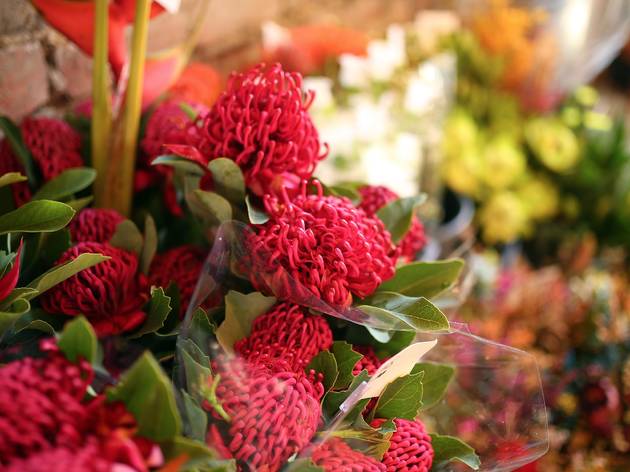 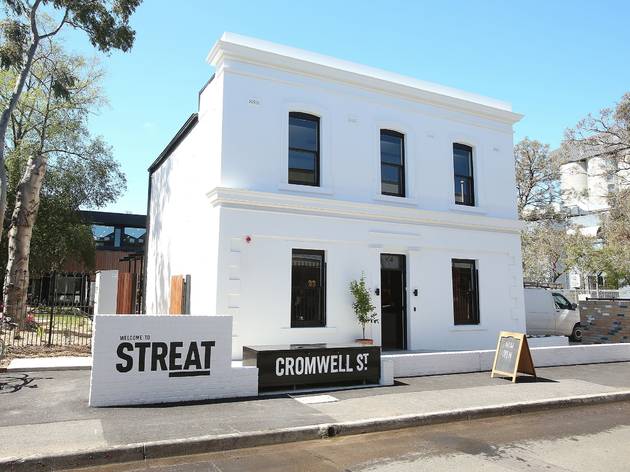 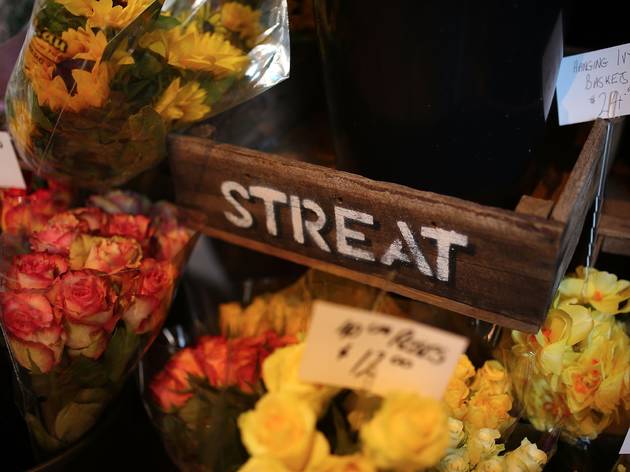 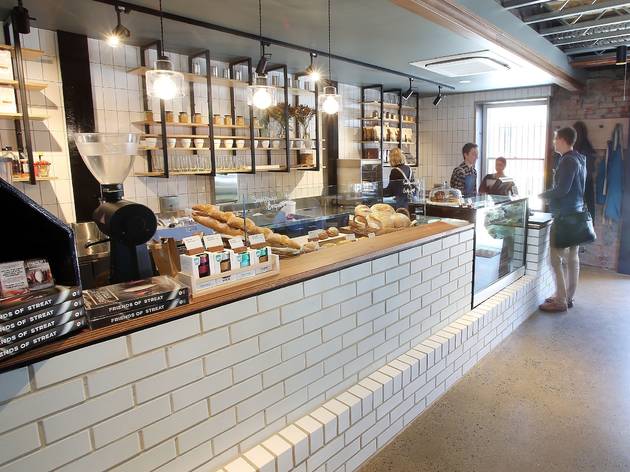 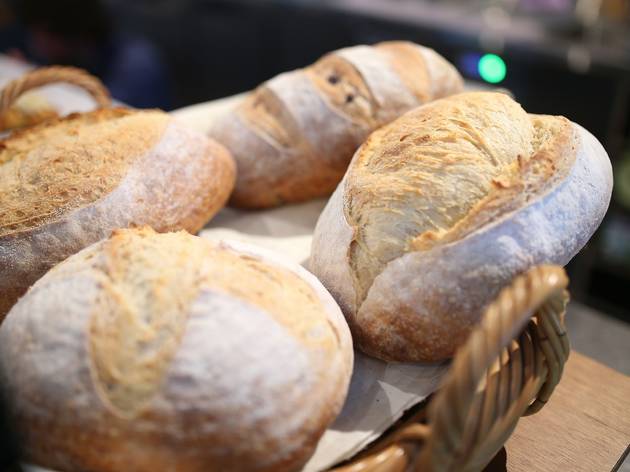 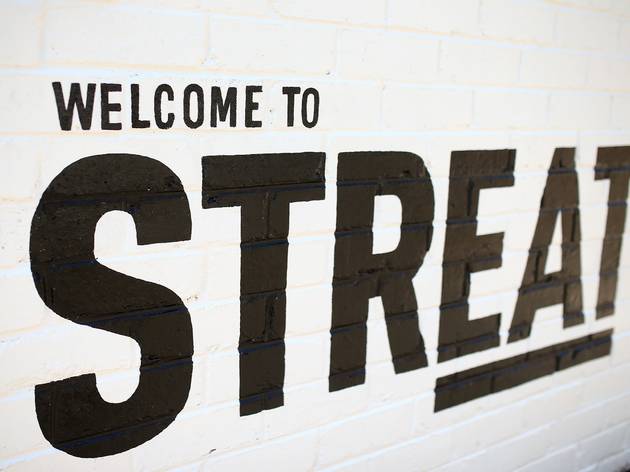 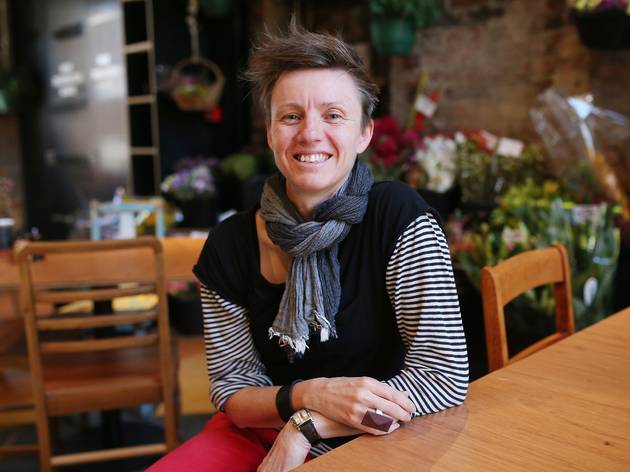 Back in 2009, Rebecca Scott (pictured) bought a coffee cart and set up shop at Federation Square. Passers-by wouldn’t have noticed anything unusual about the coffee cart, but there was one key difference: the cart was staffed by young people living with homelessness.

Fast forward to 2016 and Scott still employs at-risk youth to make coffee – just on a much, much larger scale. Here at her brand new Collingwood premises, 150-year-old Cromwell Manor, the light streams through the floor-to-ceiling windows and into the 80-seat eatery, where an energetic young team are busily attending to the lunch rush. The café joins on to a kitchen, bakery and roastery, and upstairs there are offices filled with youth workers and other members of the Streat team.

Here, Streat will employ, train and support more than 300 young people every year. For many of them, Streat is the first job they’ve ever had; and hopefully, it will be their leg up out of homelessness, drug and alcohol addiction and mental illness. “The majority of homeless people are children, young people and women escaping domestic violence,” says Scott. “Part of what we’re trying to do is raise awareness of the issue and give people a sense of not only the scale of the issue, but the things we can do to address it.”

Young people are often referred to Streat by other agencies, while others come straight from prison. “[Many] have a very low trust in adults, because they’ve either been abused at home or by people who were supposed to care for them,” says Scott. “Normally it takes a good couple of months for a young person to trust us again.”

For this reason, Streat takes extra care in hiring their mentors, who work front-of-house with the young people. “You’re never going to find a softer landing, because all of those baristas, chefs, bakers and front-of-house people are backed up by a team of psychologists, youth workers and social workers,” says Scott. “It’s an amazingly supportive environment to be in.”

Over the years, Scott has seem some extraordinary transformations. “There was one young man who lived with his mum and his grandparents. No one in his family had ever had a job. When he came through Streat and got his qualifications – and he’s now a chef working in fine dining here in Melbourne – he inspired his mum so much that she ended up going getting some training and working in hospitality.”

It hasn’t been easy to get to this point. Scott had to raise $3.5 million to develop Cromwell Manor, which, incredibly, was given to Scott as a gift to Streat from supporter Geoff Harris, who purchased Cromwell Manor for $2.5 million in 2013 and leased it to Streat for the next 50 years. That’s enough time to change thousands of lives, one act of kindness at a time.

“My strong belief that any community is glued together by kindness,” says Scott, “and kindness is at the very heart of our enterprise. Not only kindness to the young people who come to us, but the ability for the general public to become part of that kindness."