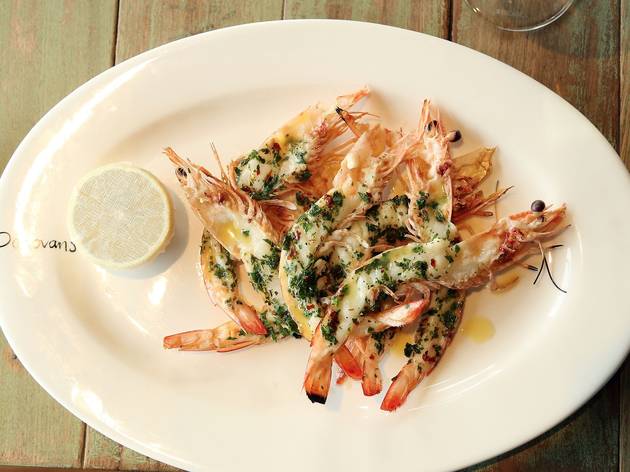 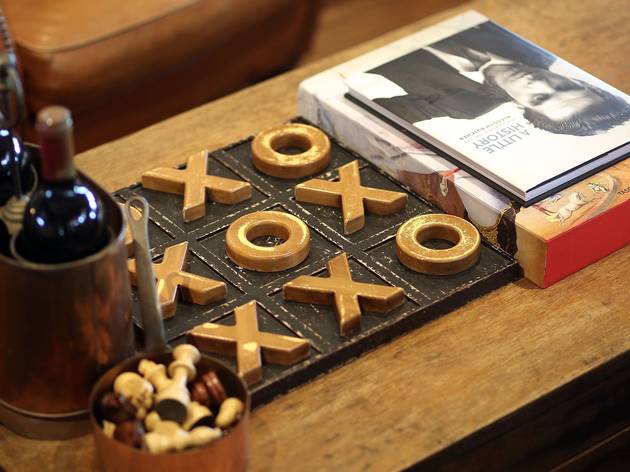 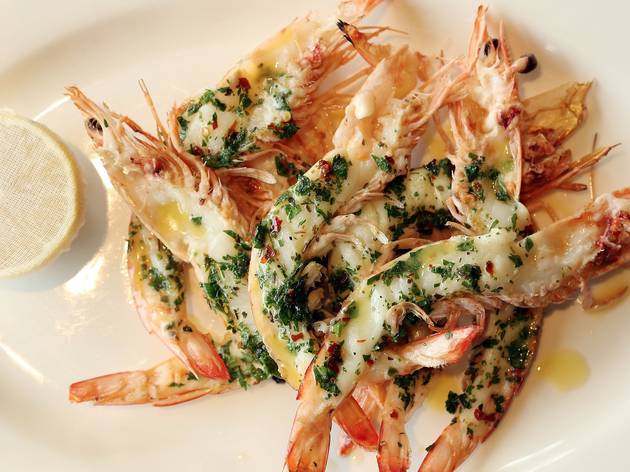 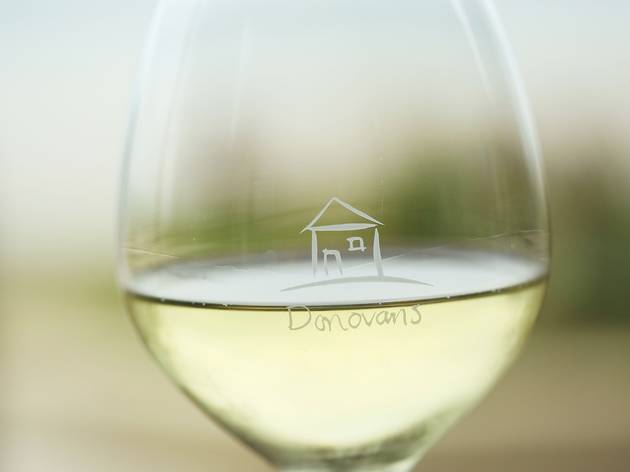 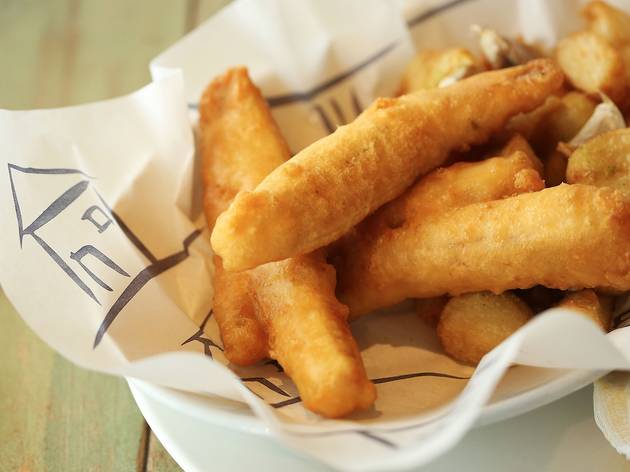 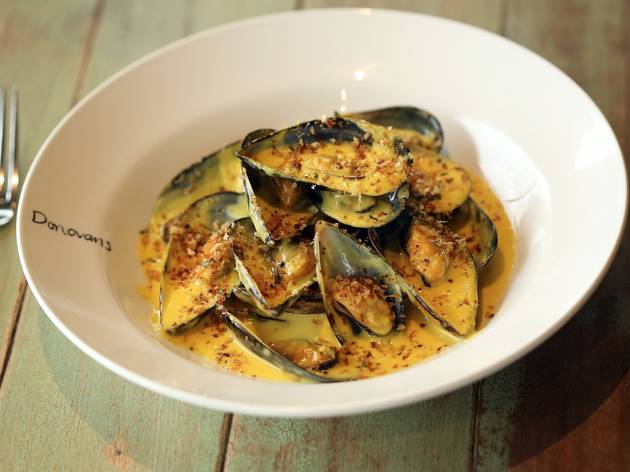 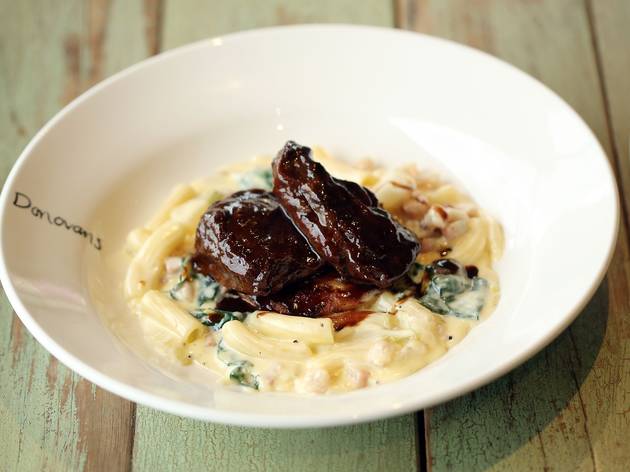 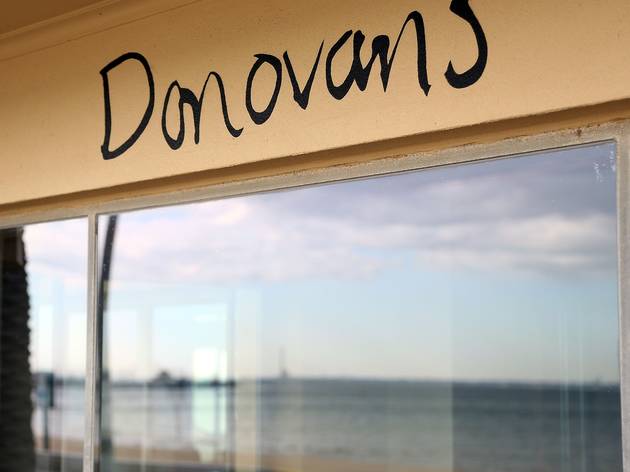 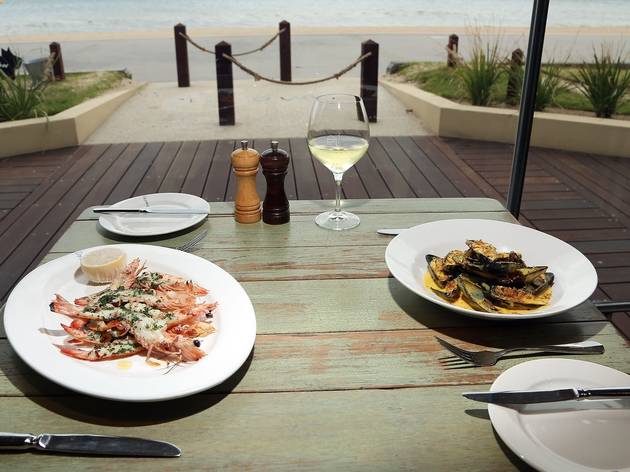 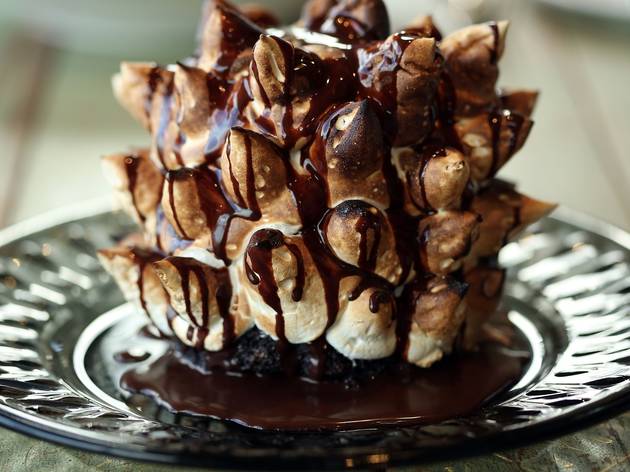 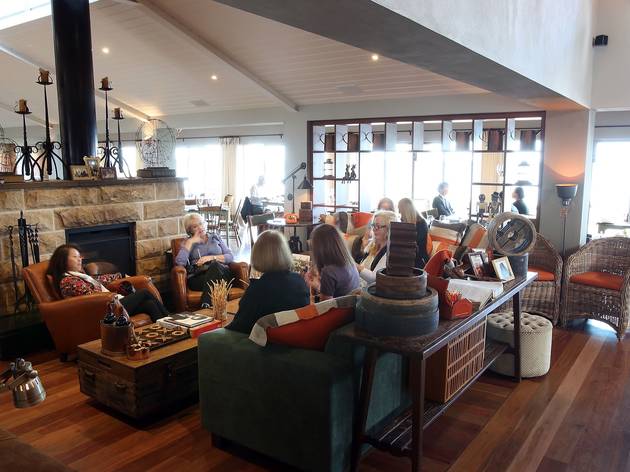 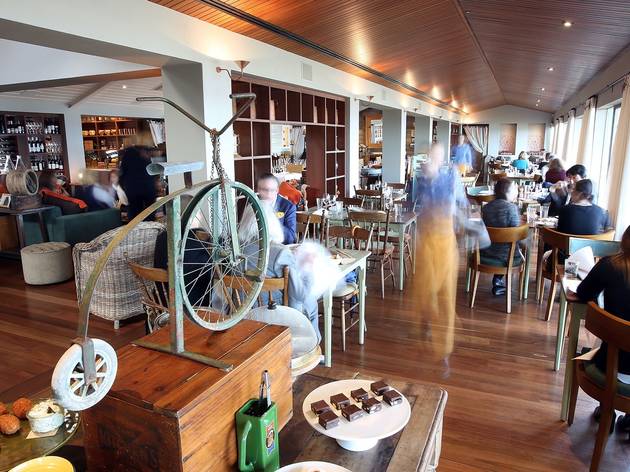 You can’t keep a good restaurant down. After the fire that closed Donovans for six months, it’s back – and comfortingly the same

First Stokehouse disappeared in a mighty conflagration at the start of 2014; seven months later, next-door neighbour Donovans suffered a similar, albeit not as destructive fate, when the charcoal barbecue sparked a fire that gutted the kitchen and left the building structurally unsound.

People might feel they’re taking their lives in their hands dining anywhere on the St Kilda foreshore, but fear not: once you’re seated in the Donovans dining room, which remains a kind of Cape Cod fantasy as designed by Martha Stewart, all is well with the world.

There’s little sign of the recent drama that left a million-dollar damage bill. The expensive bric-a-brac is as covetable as ever, the striped cushions on the lounges as homey-chic, and the menu remains as familiar as the sandstone fireplace.

And that, in essence, is why Donovans still counts. It’s not the most fashionable place in Melbourne – after 20 years, it would be a worry if owners Gail and Kevin Donovan were chasing fashion – and its sunny, Med-leaning food isn’t threatening to push any envelopes. It’s also rather expensive. But sometimes comfort and reliability outpace the shock of the new. And after that fire, Donovans has had enough shocks for another two decades, thank-you very much.

It’s a deeply satisfying package. The Queensland leader prawns off the chargrill – hopefully not the same one that caused all that trouble – are split and served as simply as nature intended with a dusting of herbs and a sprinkle of lemon. They’re so superb you could easily crunch away at the shells.

Mussels gratinate in a coddling, creamy blanket licked with saffron and lemon oil dips its lid to the 1970s but boasts the perky addition of horseradish crumbs. Veal cheek braised into sticky loveliness with a caramelised puck of cauliflower gratin and macaroni cheese heralds the arrival of the cooler months.   And the number of luxe fish and chips – in the running for Melbourne’s finest – heading to other tables in their monogrammed paper is dizzying.

So, for that matter, is the number of startlingly spiky Bombe Alaskas, the dessert that will be on Donovans menu for time immemorial come hell, high water, or – let us pause to utter a prayer to the restaurant gods – kitchen fire.