Highline at the Railway 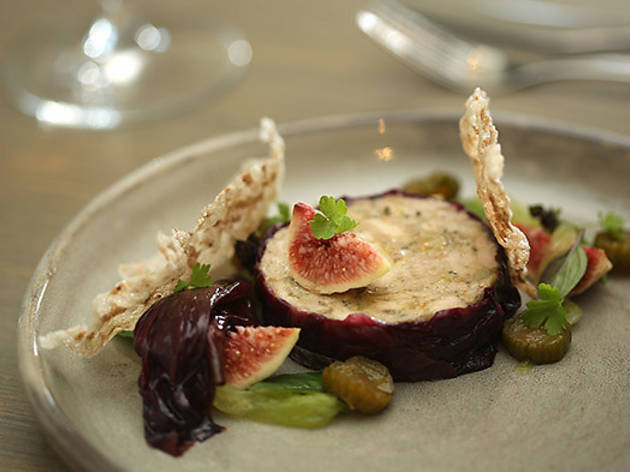 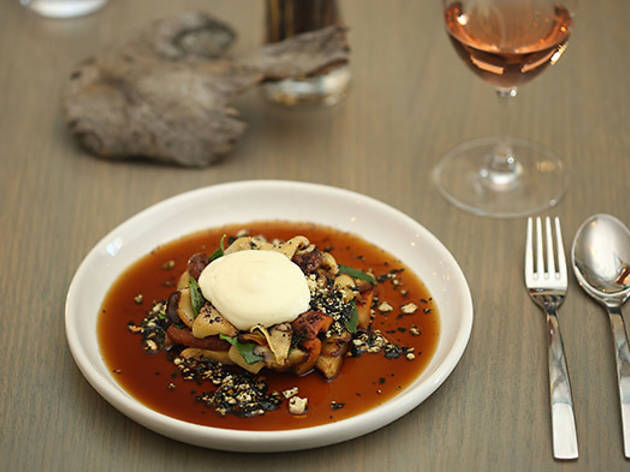 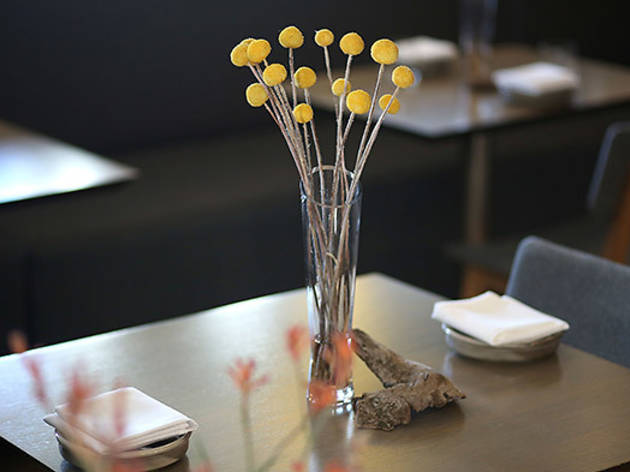 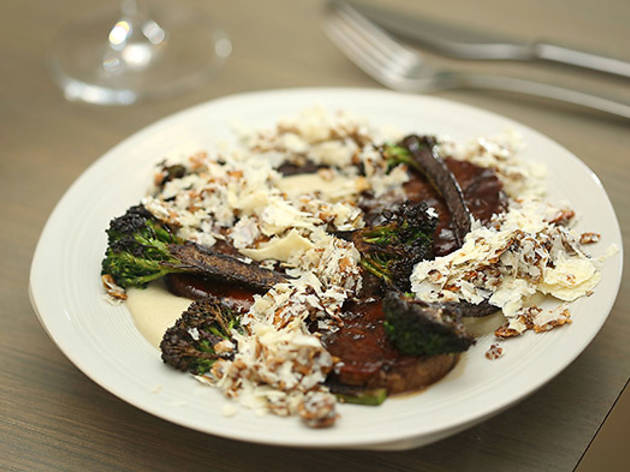 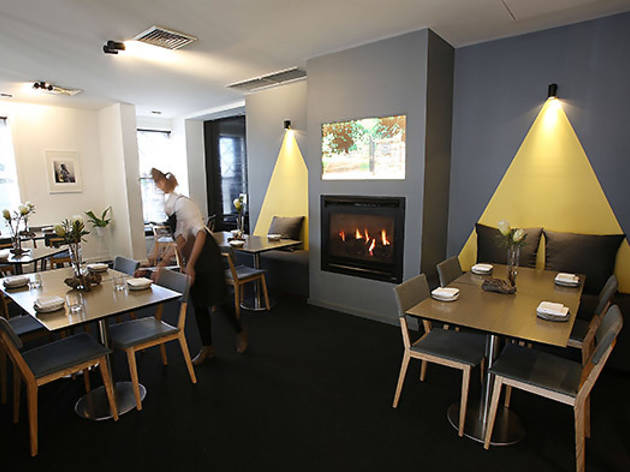 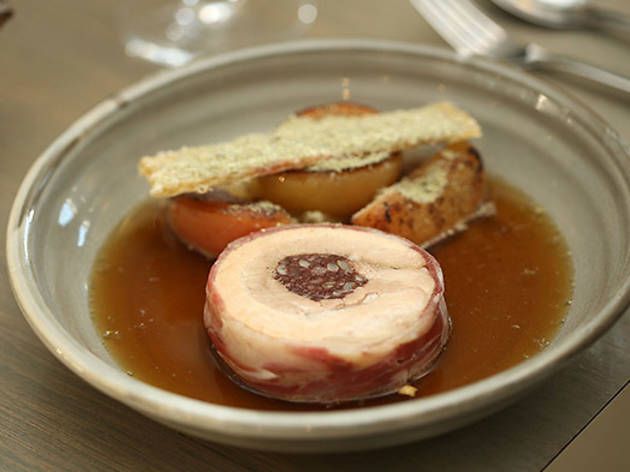 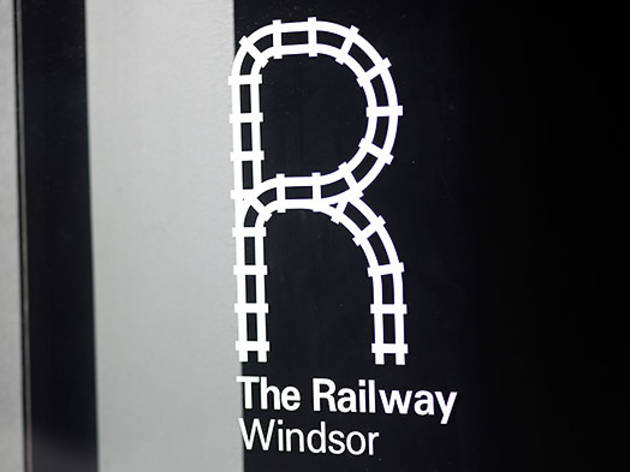 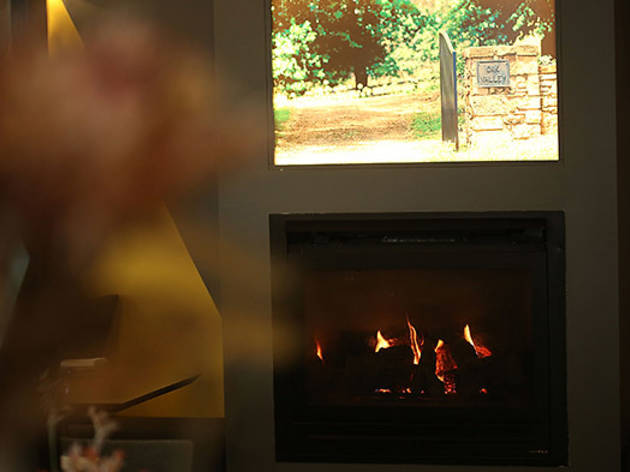 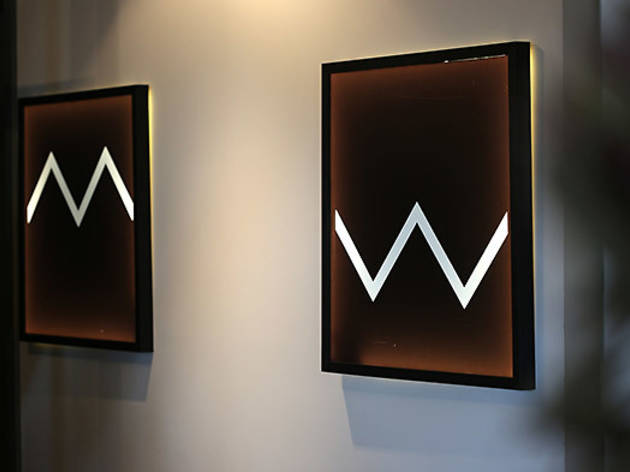 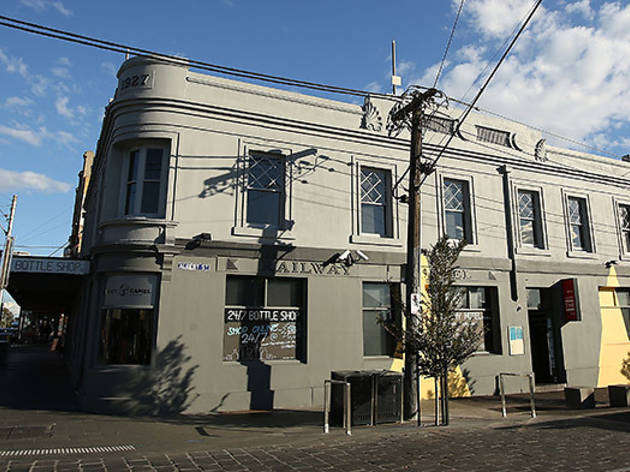 What’s a nice restaurant like you doing in a place like this – a 24-hour bottle shop and a front bar where TVs are set to sport?

Up the stairs from the Railway, Windsor you’ll find a restaurant where banquettes come in Scandi grey felt; pieces of driftwood do for table adornments; and the menu is trying ever so hard to do the modern thing (it boasts plenty of ‘variations’ as well as the odd ‘medley’ and has the obligatory veg-as-dessert with its ‘corn off the cob’). It’s a different world altogether, albeit one where the noise from the adjoining bar bleeds into proceedings and the steady stream of patrons venturing to the loos beyond the crowd-control barrier provides ample entertainment on a party-hard Saturday night.

The disjuncture is a little odd. Or, to put it in a way this increasingly image-conscious part of Chapel Street might prefer: the collar doesn’t match the cuffs. Call Highline to book – they’re old-fashioned enough to take bookings, which is a wonderful thing – and you’re just as likely to get one of the cheery bottle shop attendants as the slightly self-conscious staff who in situ are tasked to sell the message of the owners’ farm that supplies a good whack of their produce.

It’s a good message, and one that goes a fair way to explaining why a young chef such as Simon Tarlington would come from Sydney glam-diner Quay to take the gig at a Windsor pub trying to put some polish on its previously downbeat charms.

First thing's first: he obviously can cook. An autumn-grabbing tumble of mushrooms – slippery jacks, shiitakes and pine mushrooms in a sweet-leaning slosh of mushroom-based broth – has merit as well as a beady eye on food fashions with a billowing cloud of bay-scented ‘mousse’. There’s a black garlic-accented ‘soil’ in there too, which brings a depth of flavour as well as some much-needed texture.

There’s a new-meets-old take on rabbit terrine: a disc of loin surrounded by a herby farce, all girdled in radicchio like bacon never happened, the whole rounded out with bits and bobs – puffy buckwheat crisps, vinegary cucumber, fresh fig.

If there’s a criticism of the food, it is this: it’s almost ridiculously protein-heavy, which highlights the complete absence of sides – a salad, perhaps, to break up the mountain of still-pink veal, caramelised Jerusalem artichokes and a few spears of over-crisp broccolini, scattered with flakes of truffled milk skin like a vision of winter. It’s the sort of dish that starts off excitingly but quickly degenerates into a slog.   The pork rolled around blood pudding is another mighty meat main, the smoked bacon broth bringing its gravitas to the party, the roasted and fermented apple adding their bit. It’s good, yes. With mains hovering around $30, it’s very good.

But with the rest of the package somewhat lacking – a fairly pedestrian wine list, staff as uneasy on their lines as the local amateur theatre company, the brighter-than-bright lighting – the lasting impression of Highline is that a chef alone does not a restaurant make.