Anyone who thought Mexican food was just one big, none-too-serious party will not be disillusioned in any way by Hotel Jesus (do you need to be told it’s pronounced Hay-soos? Thought not). It’s a 1970s Mexico City taqueria transported by tornado to the Smith Street spot previously occupied by the Collingwood Post Office, and it’s a barnstorming bit of restaurant method acting.

What really grabs you on first walking into this retro diner is the level of detail they’ve gone into – the hand-lettered signs, the graded beige tiles last seen in your parents’ rumpus room, the Catholic iconography, the low-flying, lazily twirling fans – that are pure catnip to Melbourne’s dedicated followers of fashion, northside chapter.

They’re also lured by the siren song of Mamasita, the city’s Mexican pioneer that proved punters are perfectly happy to cool their boots in a stairwell for two hours on the promise of a pork and pineapple taco. Mamasita is really Melbourne’s Mexican food line of demarcation – in our city’s eating timeline there is BM, and AM – and news that one-half of its ownership group, Matt Lane and Nick Peters, were rolling out a new project has proved a social media storm in a shot glass. Add new business partner James Brown, the design brains behind Adelaide’s Africola and Seminyak’s Motel Mexicola, and it follows that Hotel Jesus is more like a portal to another continent than simply another Melbourne Mexican joint.

What with the wipeable surfaces, plastic crockery and hard edges: Hotel Jesus is made for a good time, not a long time. A few tostadas, a few drinks, and onward. One does not kick back and relax for a lazy evening at Hotel Jesus. One may, however, knock back a drink with an umbrella sticking out of it (the Mexpresso, a beetroot-stained frozen tequila and coffee-chocolate liquor number - should be just the ticket). The tequila and mexcal list is your starting point here; the tight winelist an afterthought. Or maybe one bypasses the madding crowds and pops in for takeaway at Taco Wey next door.

The food menu is a tick-a-box leaflet you pass to a waiter. Everyone seems to begin with the grilled corn, possibly a FOMO reaction to the thick, lip-staining blue-black mayo (it owes its midnight hue to the strange alchemy of Maggi and Worcestershire sauces, black habanero and coconut charcoal powder). Chase it with a bunch of palate-cleansing escabeche-style pickles or ceviche, which the kitchen gets out so fast the imported prawns are only just ‘’cooked’’ in the bold limey juices with a fair whack of fresh coriander.

The house-made tomatillo-based table salsas - one green, one red - lack the piquancy and fire you want with this kind of food. Ask for the secret stuff - there are several house-made hotties floating around including a dark and mysterious habanero and green chilli version. Apply it liberally to the beef tartare, a Mexican iteration of one of Melbourne’s favourite dishes. It won’t win a beauty contest but has good flavour thanks to the intrusion of bresaola, smoked avocado and a whisper of ginger oil.

The kids will like the foldies: a tortilla folded over (in this case) marinated smoked tuna and cheese and pressed on the grill. Or go for the volcanes, a crunchy tortilla with a layer of cheese melted directly on the grill. Our pick of the tacos is the fried snapper with pickled cabbage, a three-bite representation of Mexican food’s innate vibrancy, or maybe the green chorizo, a central regional specialty that’s a herby delight with mini-chips stuffed inside it. A taco with chips. We challenge you to ponder that sentence and not immediately make a beeline for the Jesus Hotel. 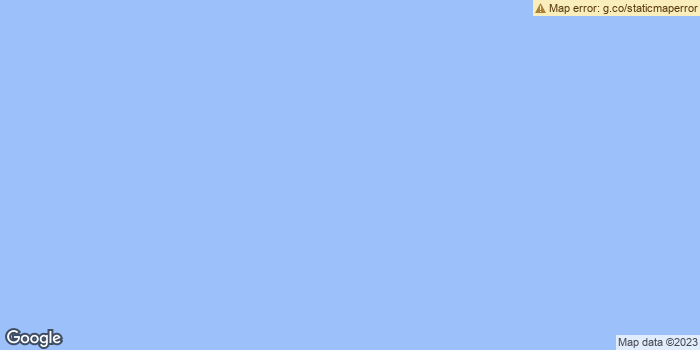